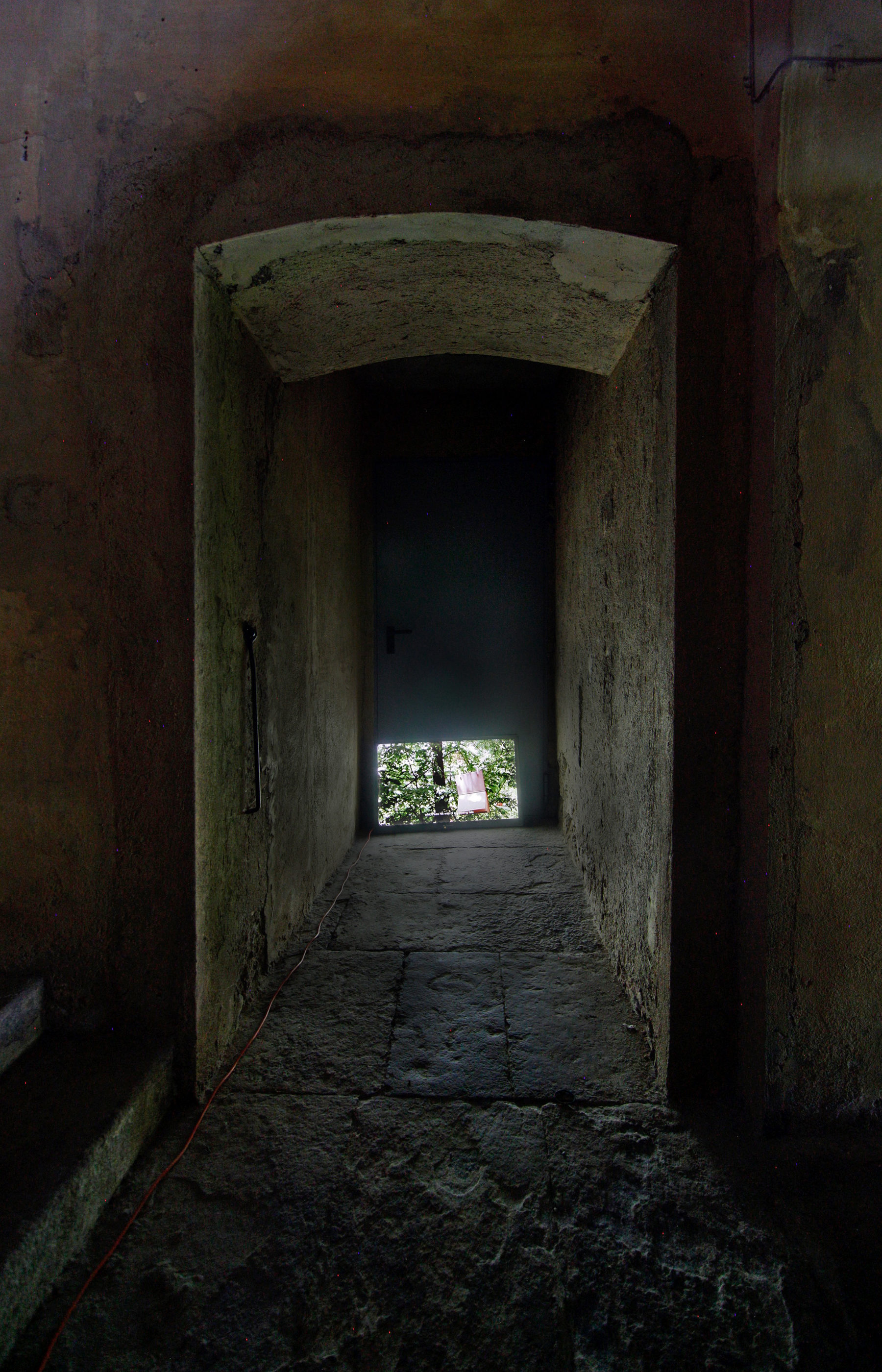 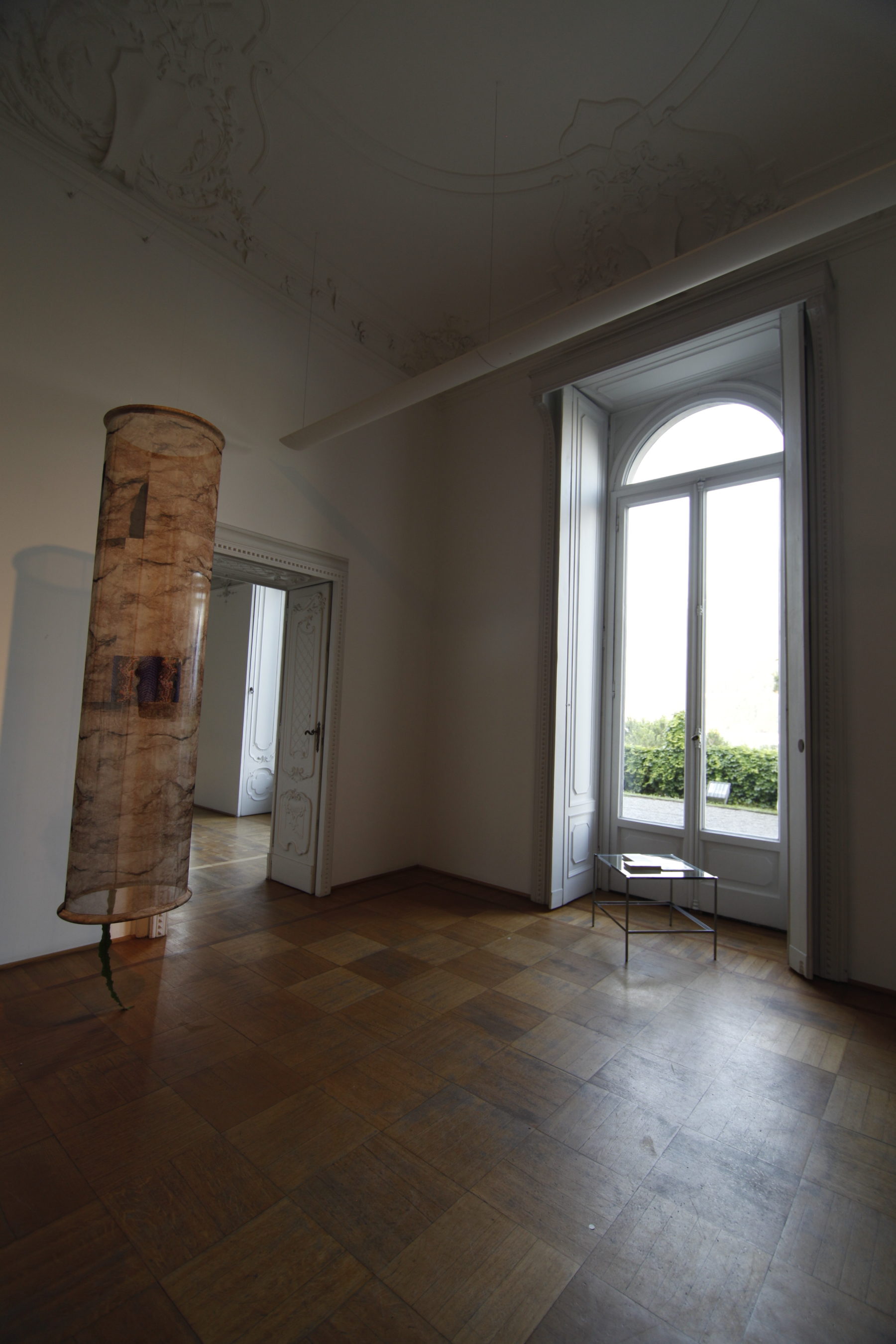 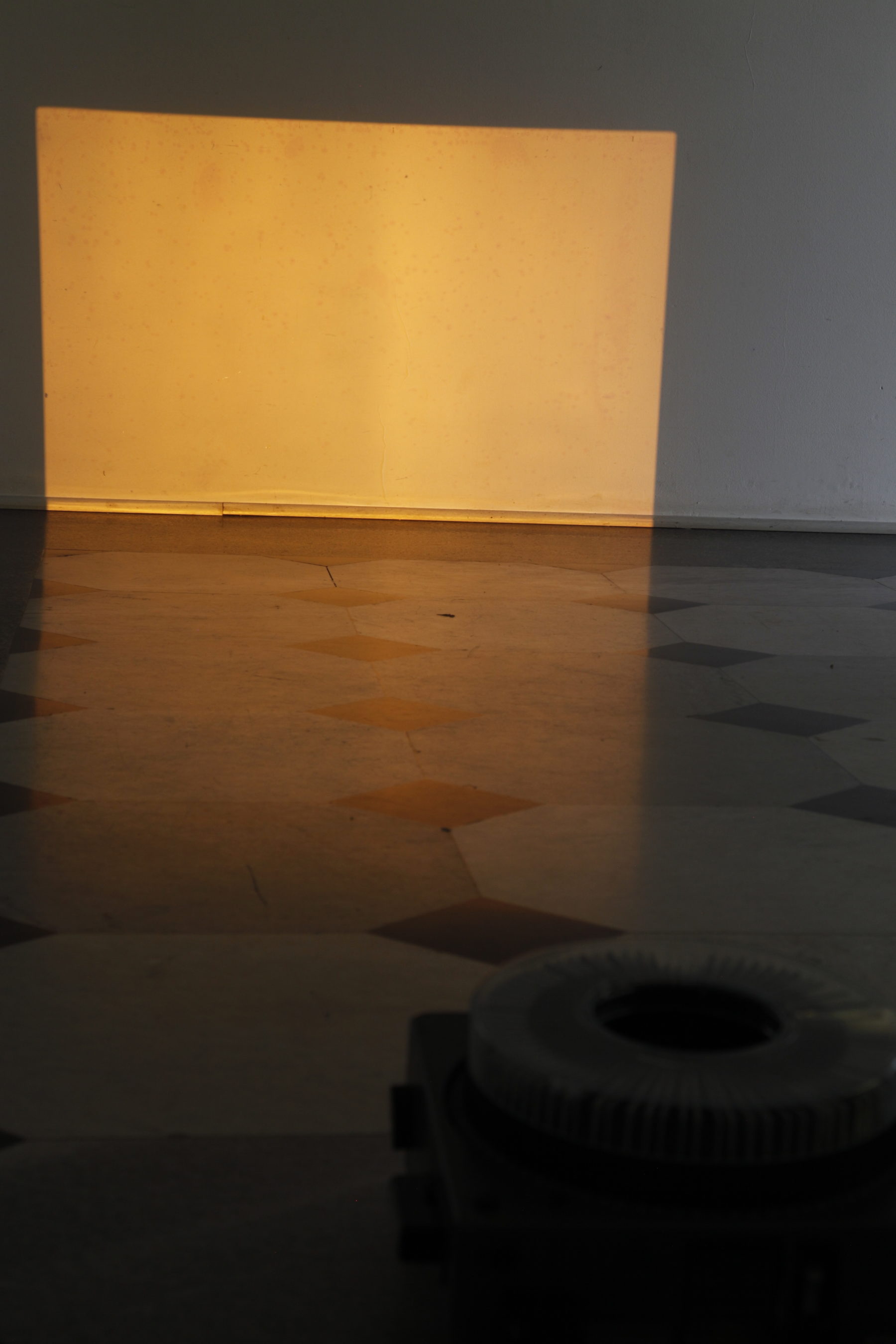 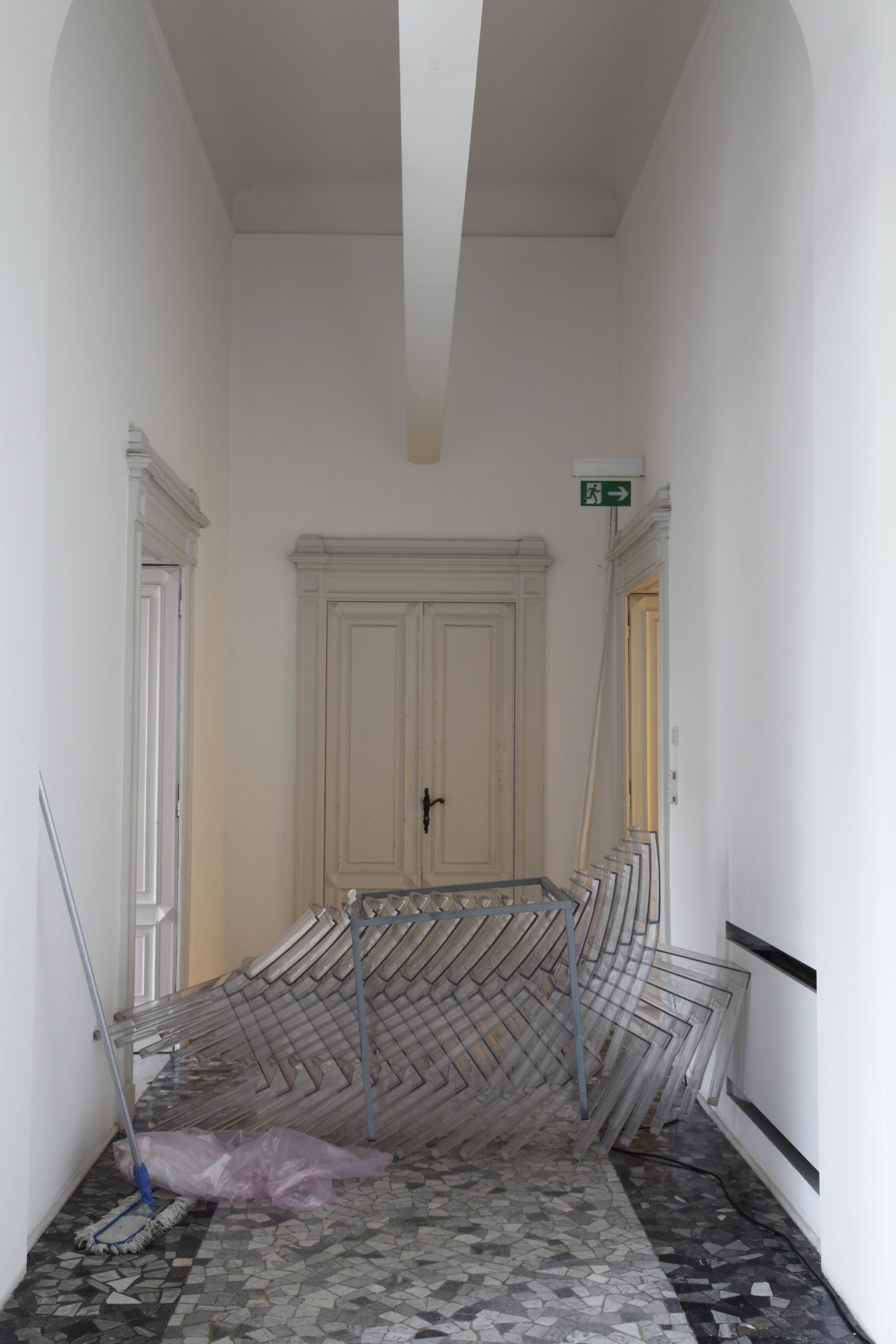 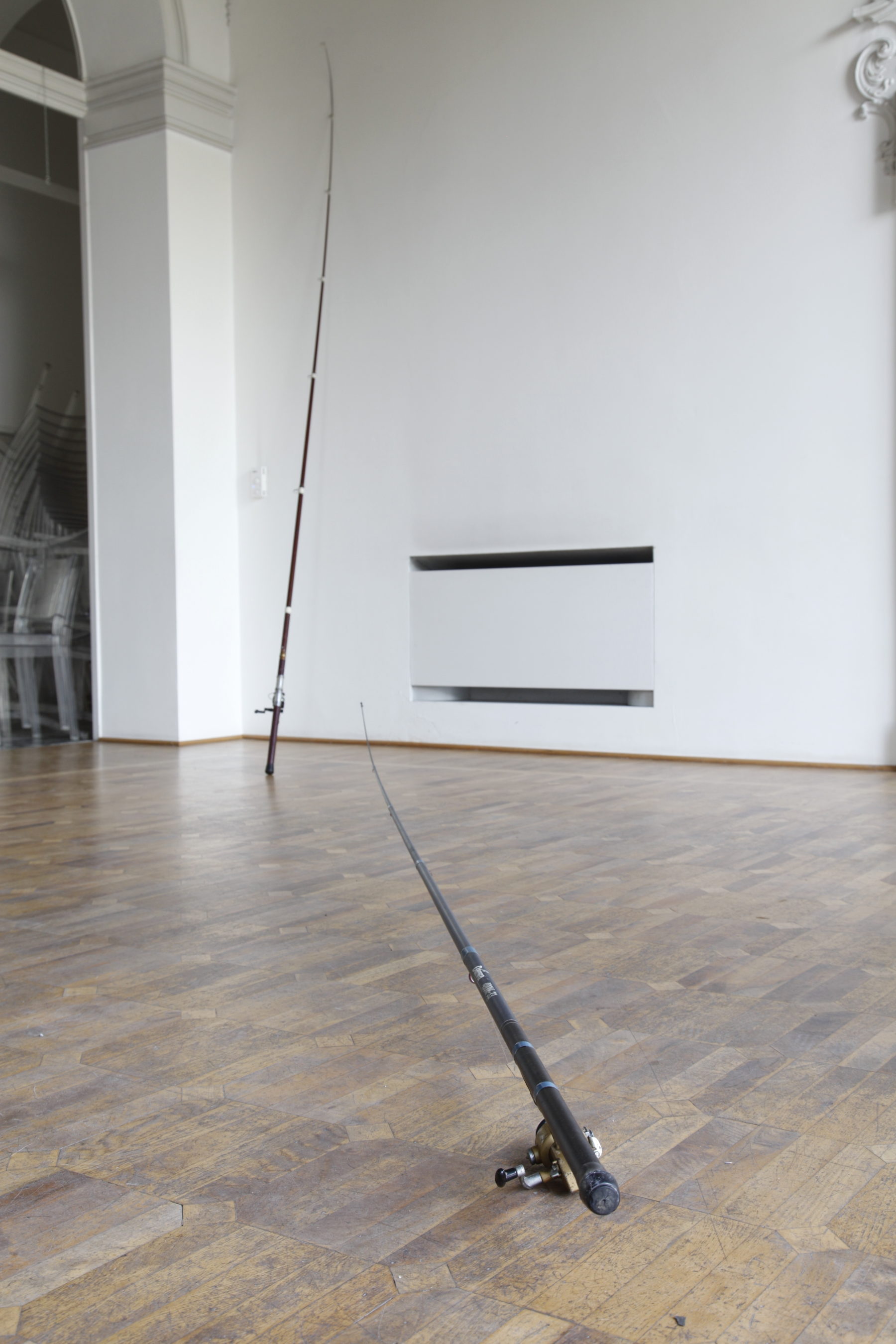 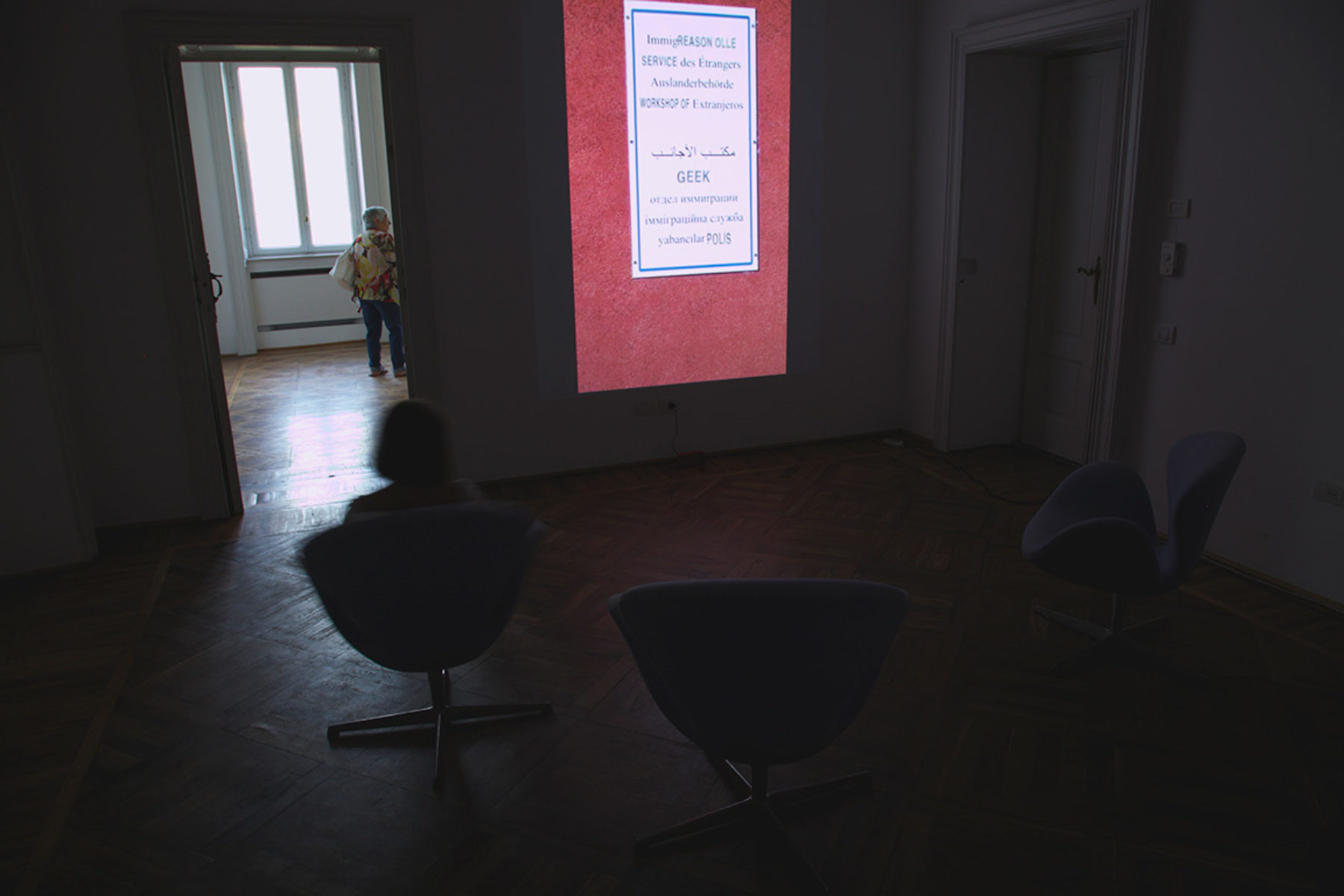 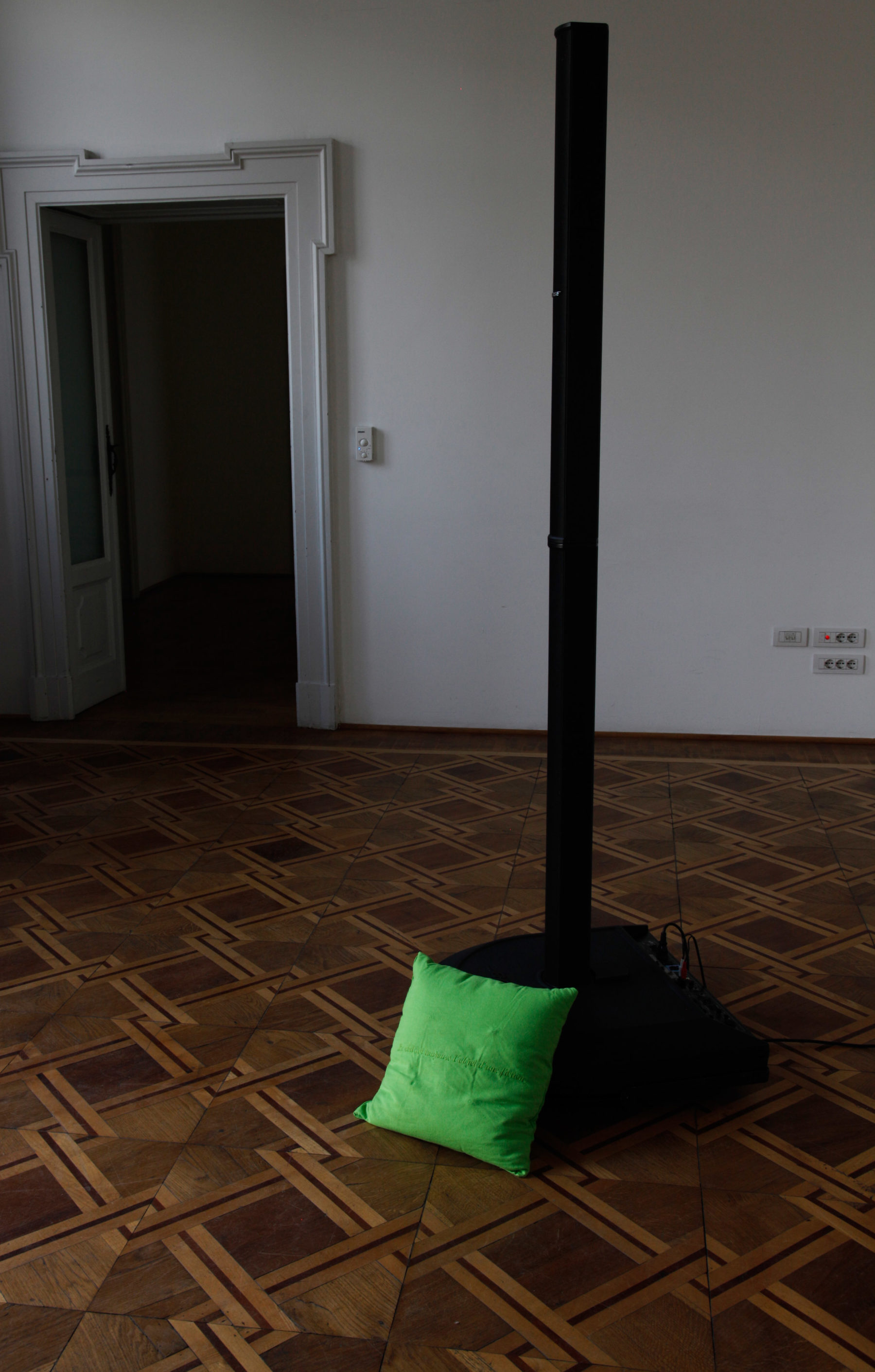 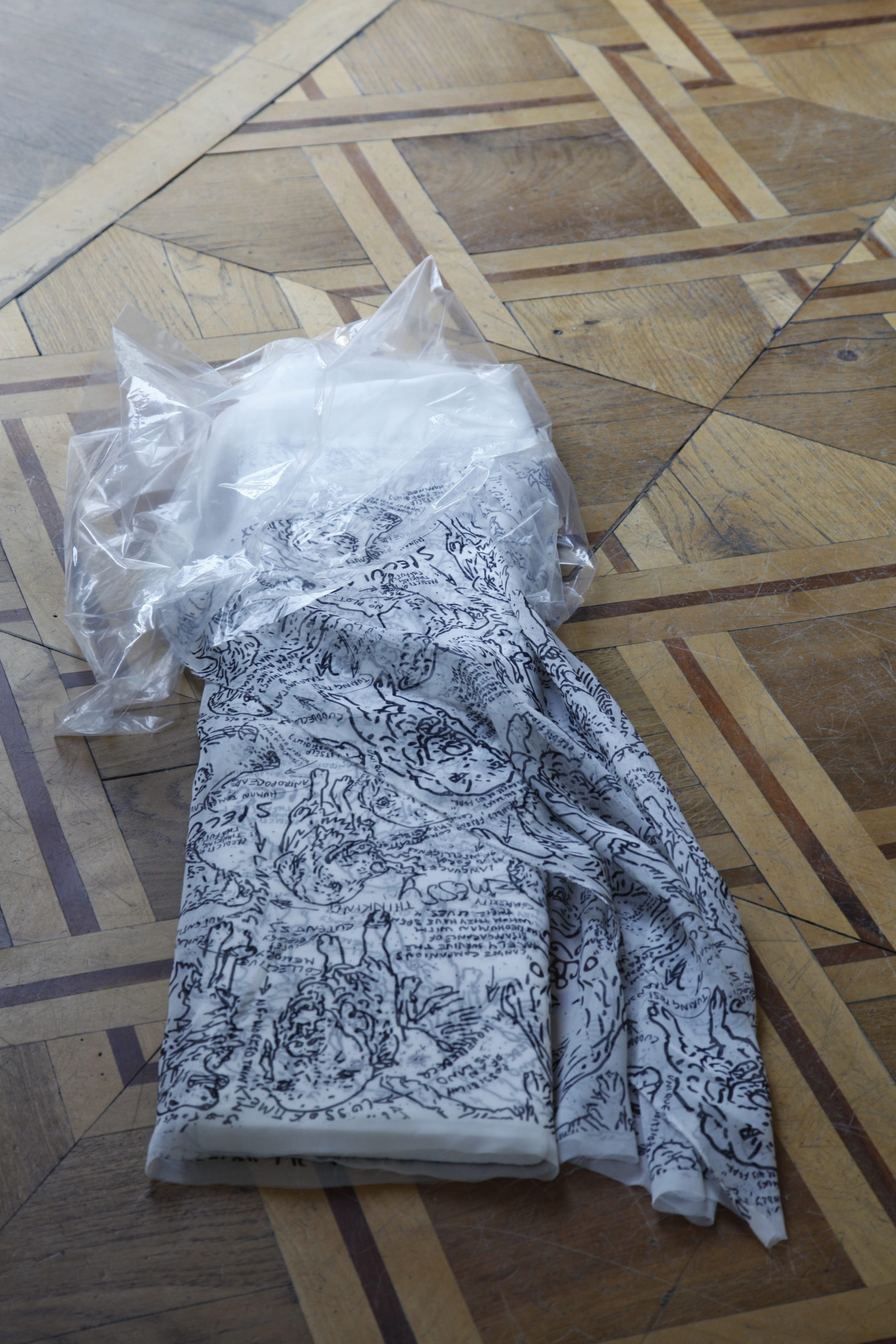 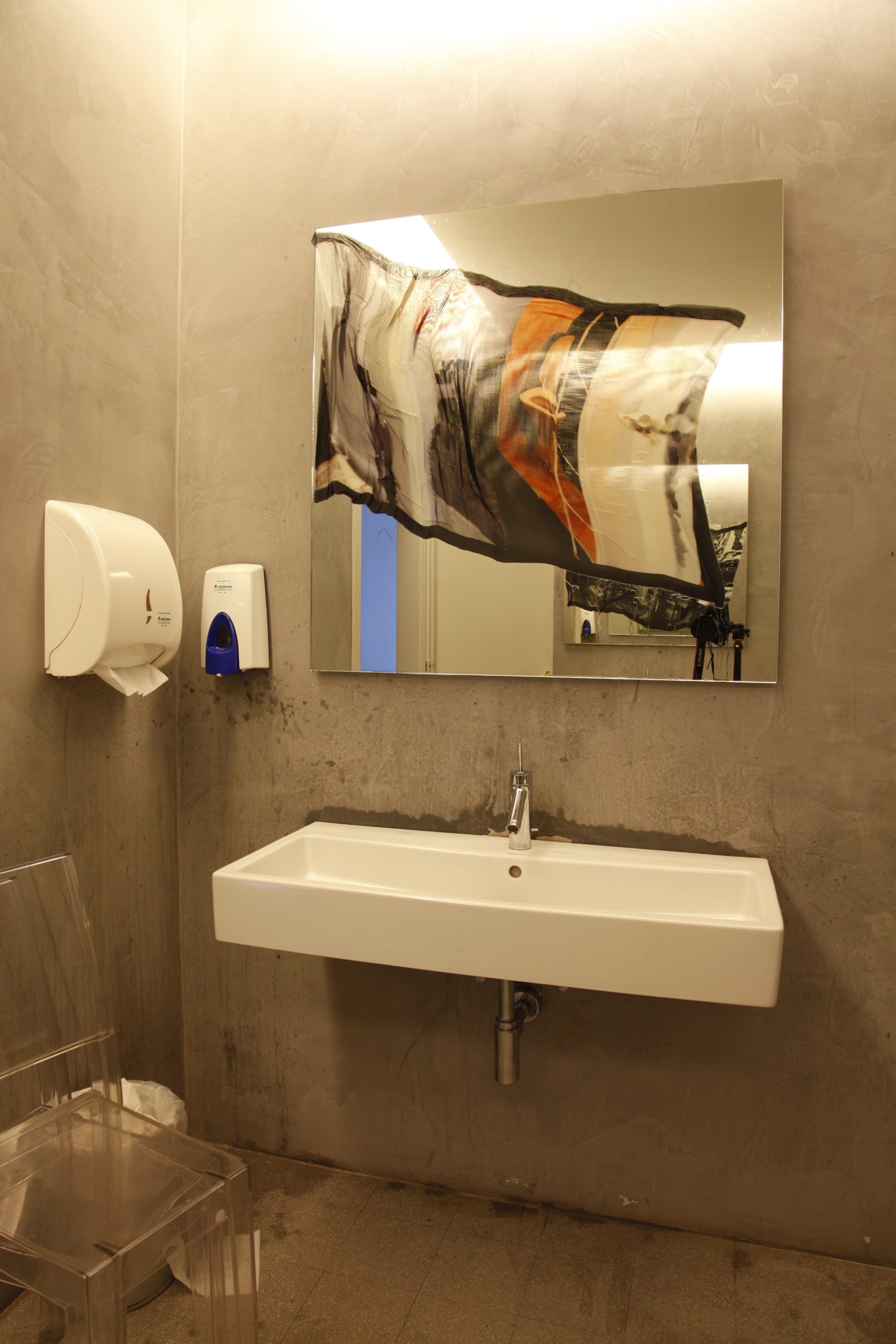 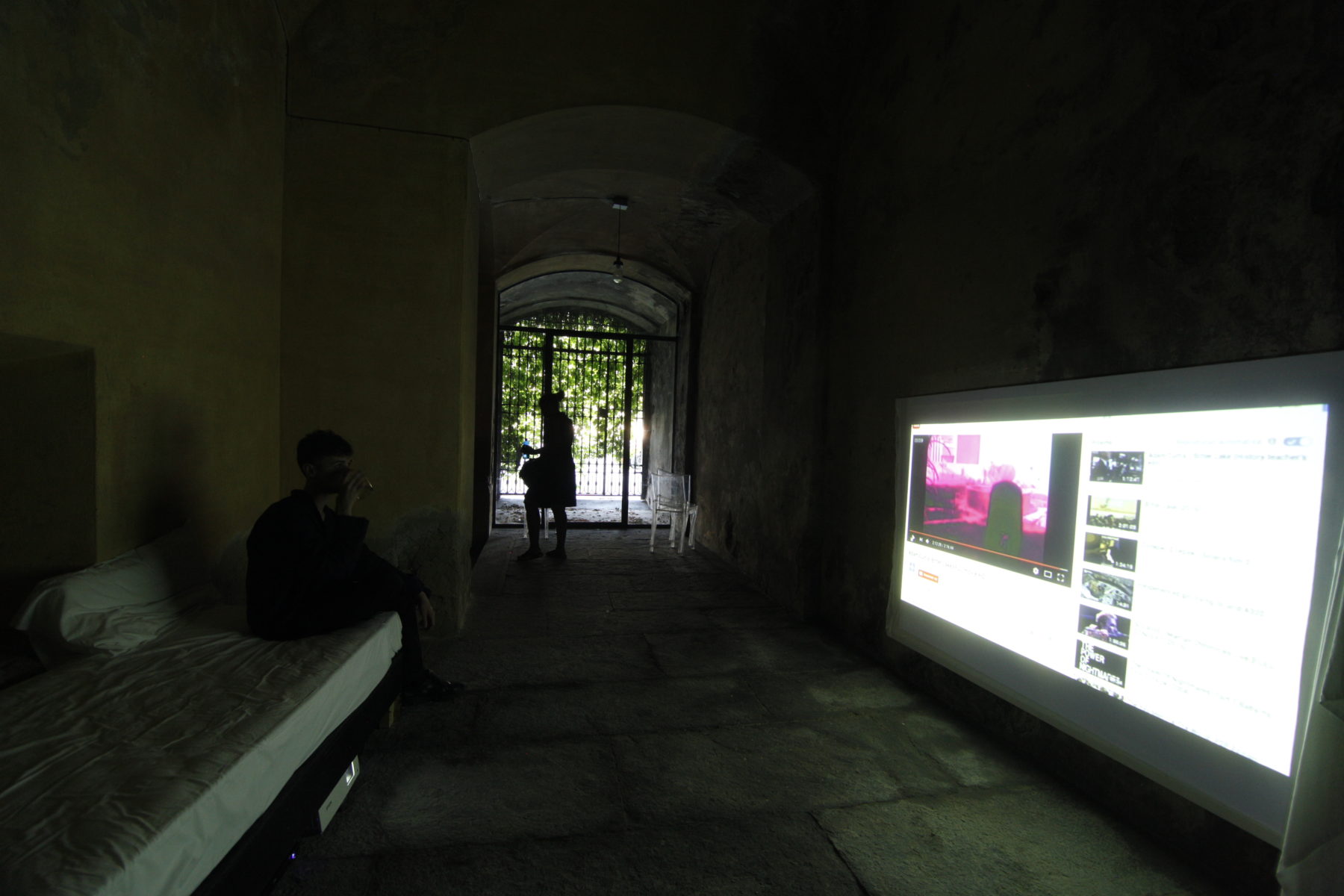 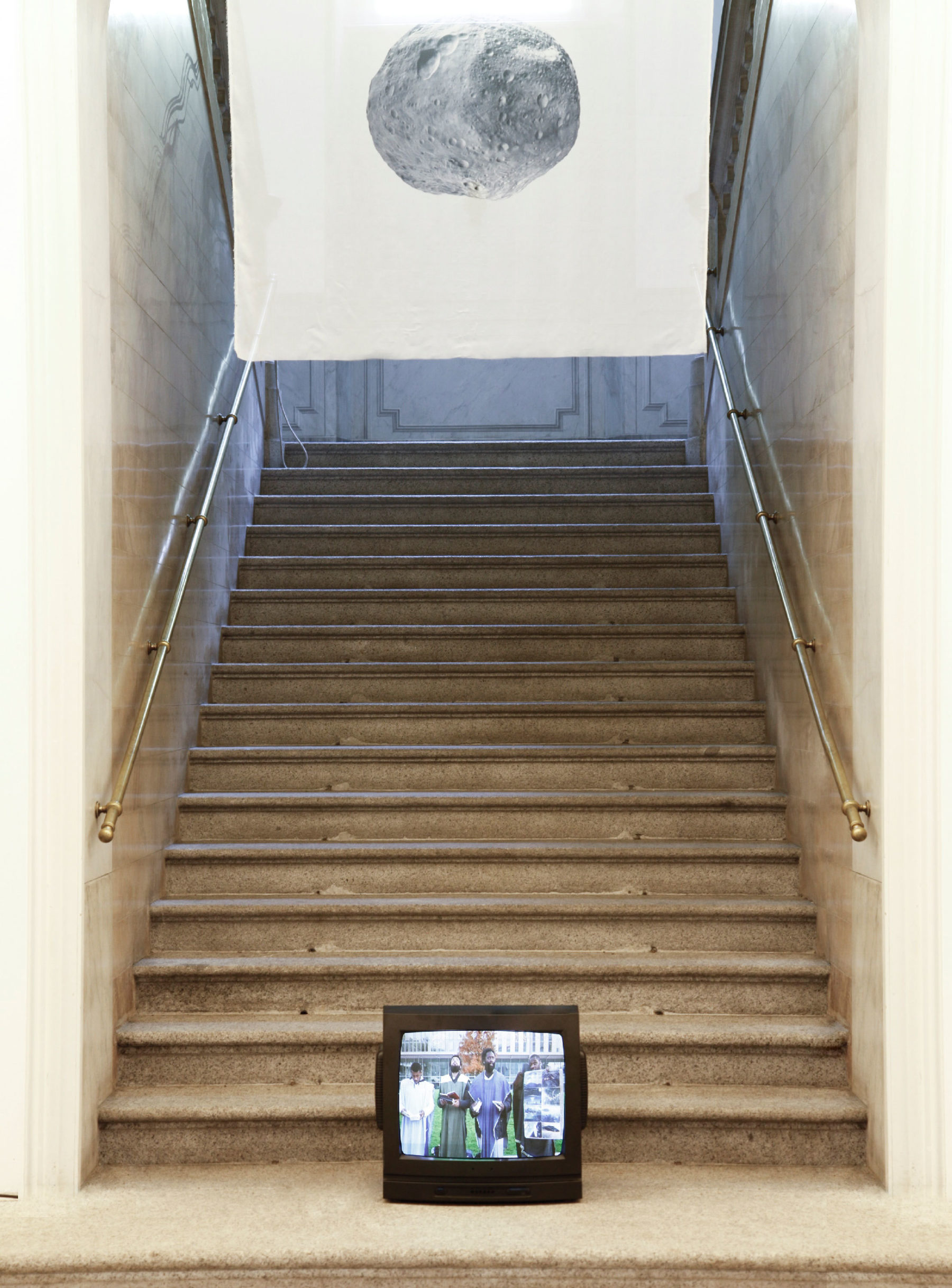 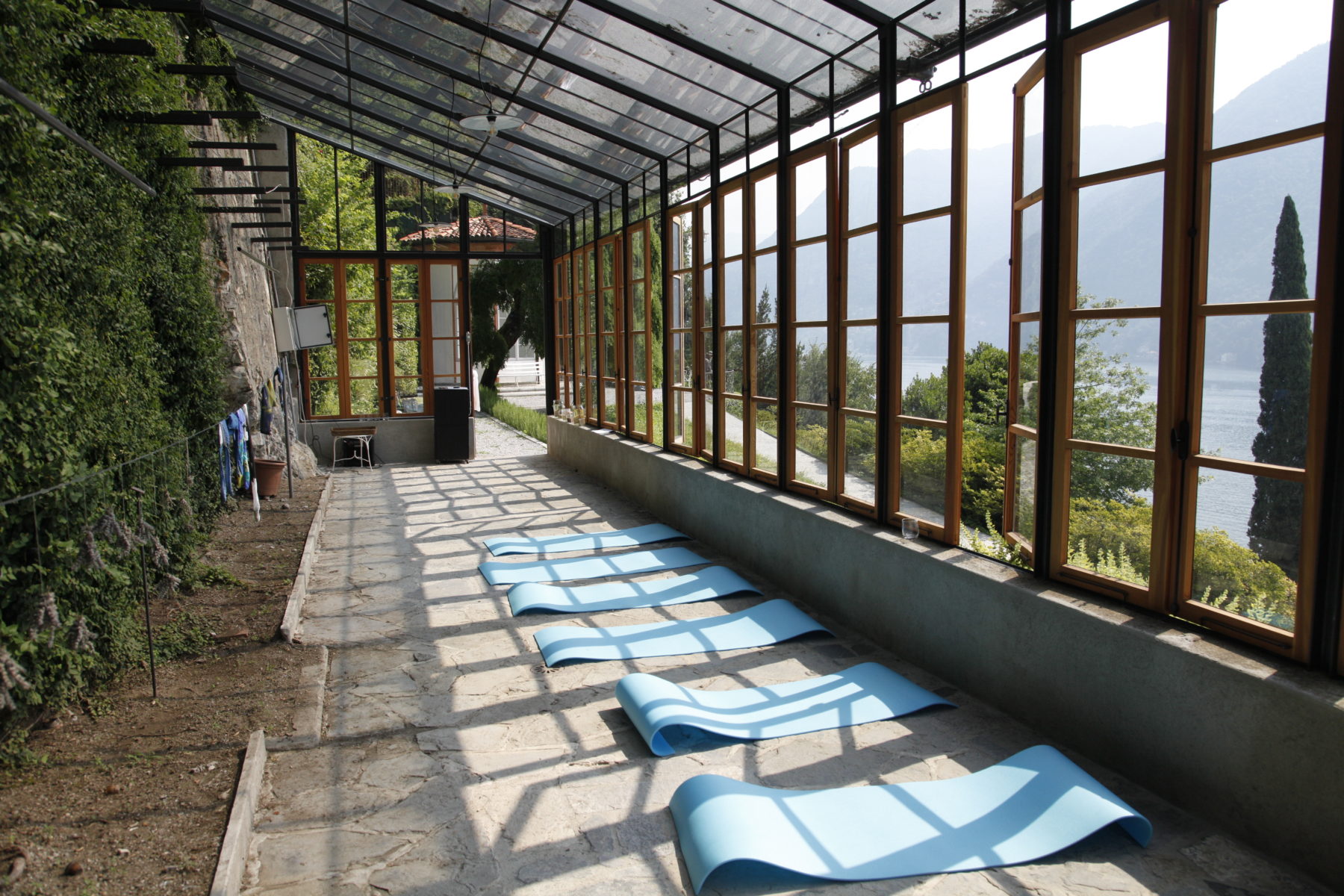 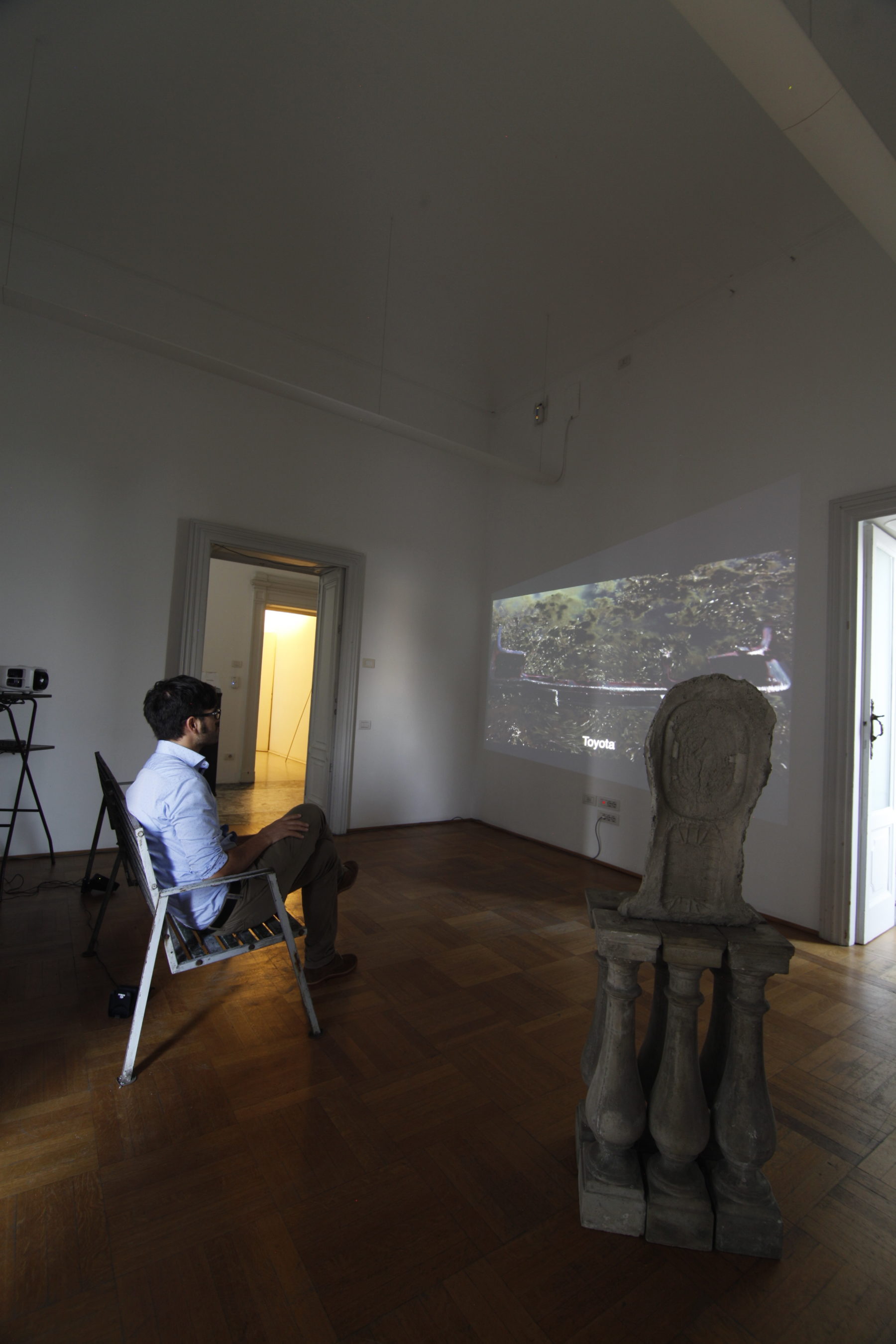 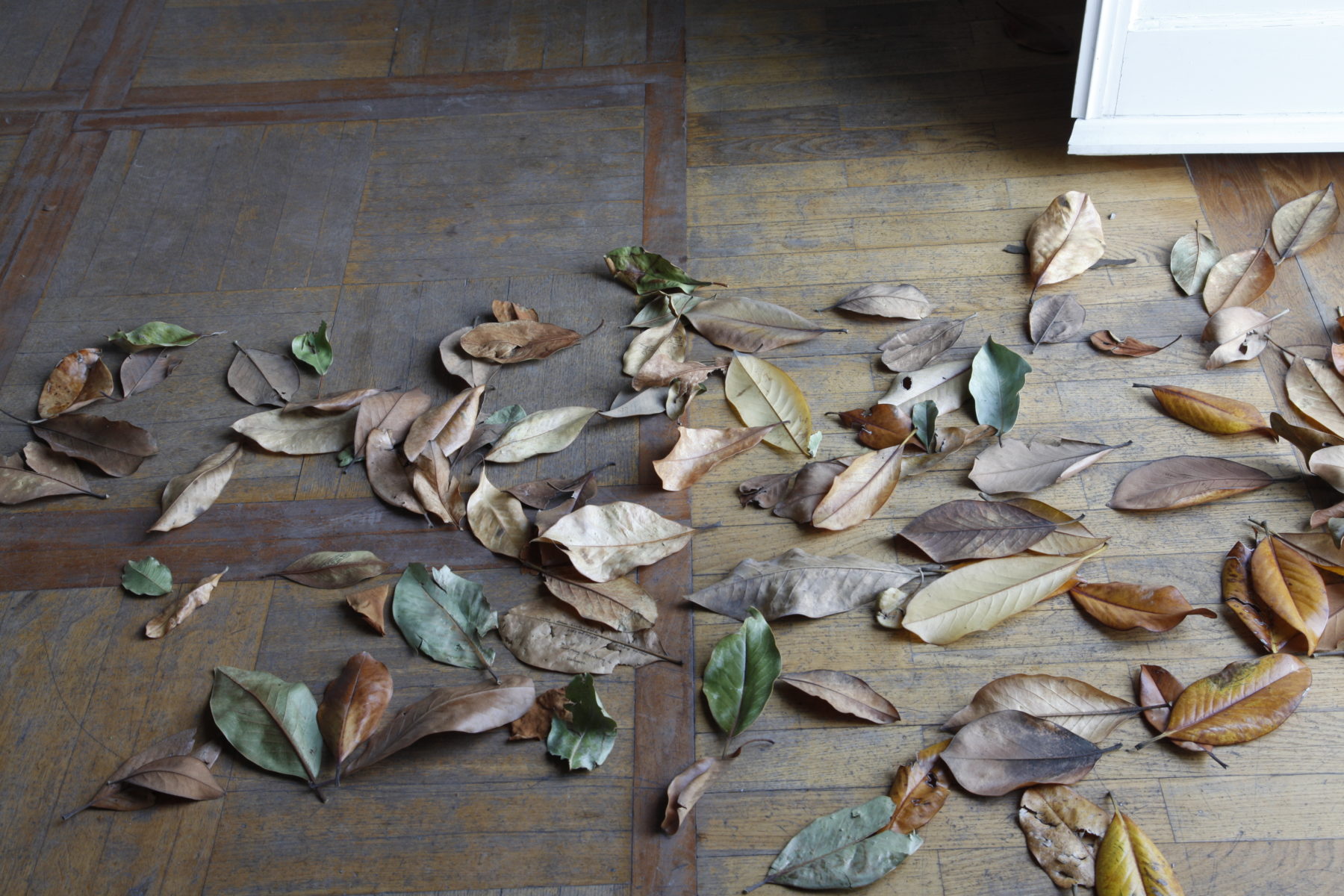 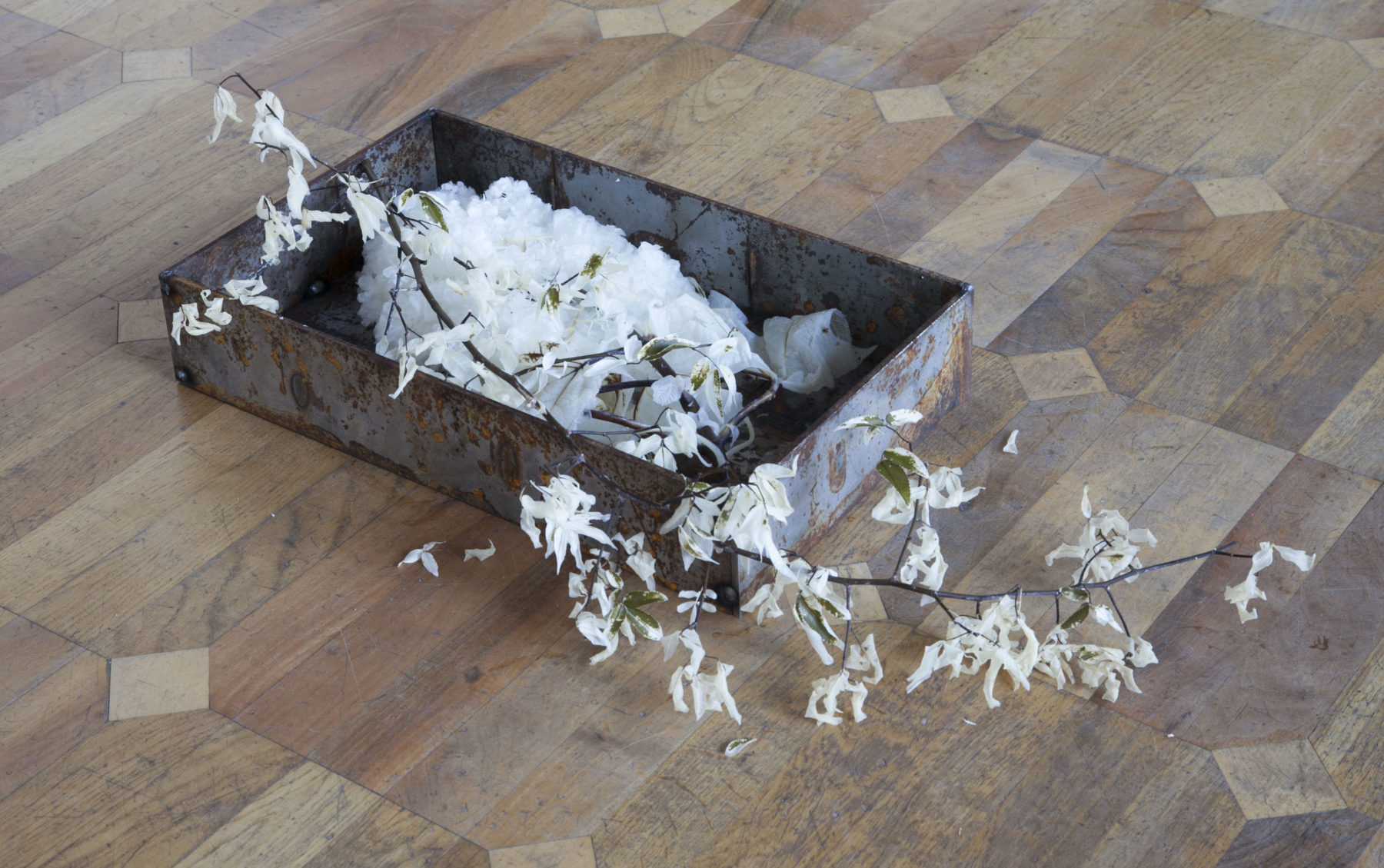 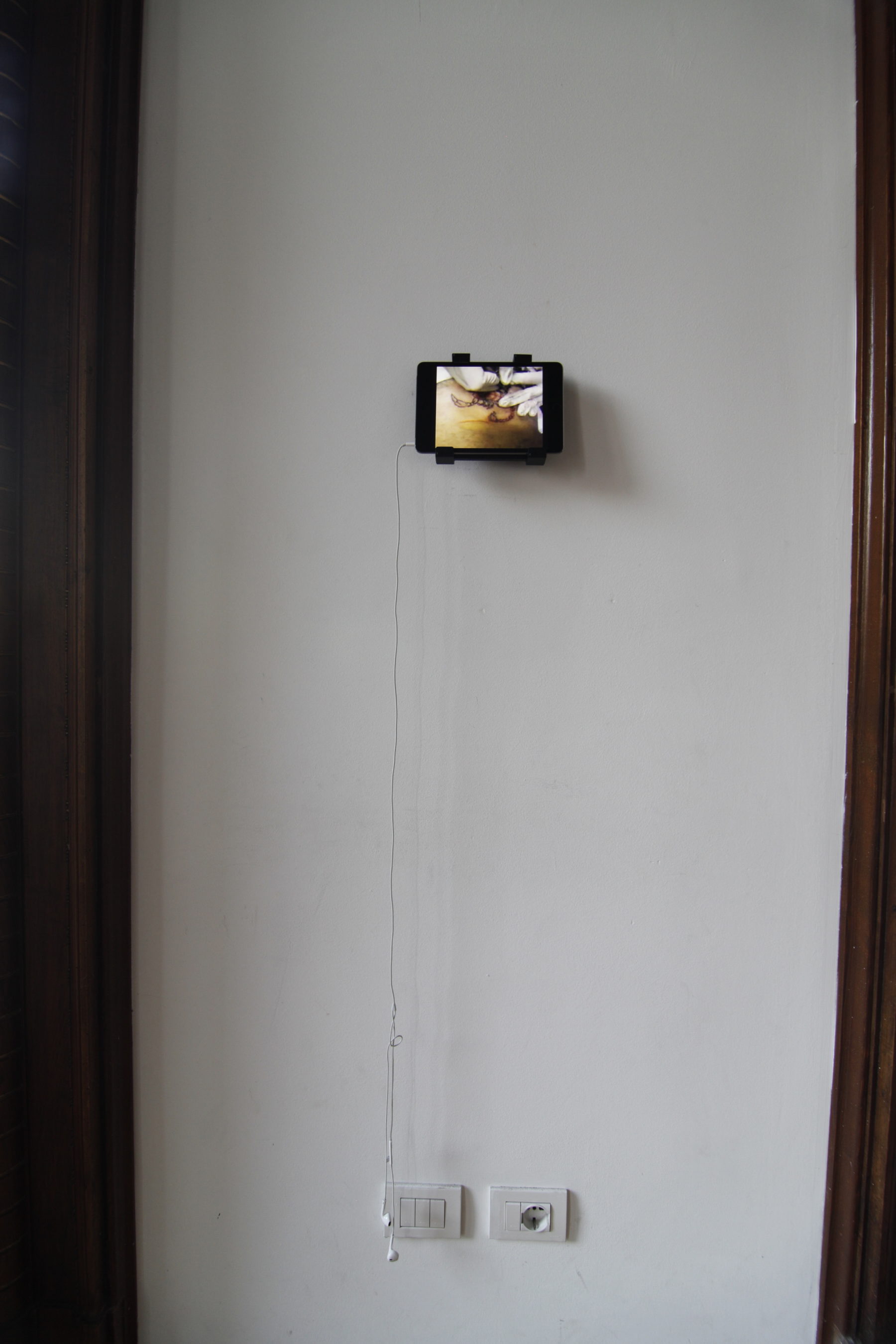 Corso Aperto was a public sharing of the work of the participant artists of the XXII CSAV – Artists Research Laboratory. It was an occasion to get to know better the work of the young artists that included solo investigations, video documentation, site-specific experiments and collaborations.

2016 Corso Aperto showed a careful look at the context of the lake. Natural elements were used as a means to decipher history and science developing historical perspectives generated in places once inhabited by people like Ugo Foscolo. Seventeen artists' gazes, coming from many different and remote places around the world, were concentrated in the spaces of the eighteenth-century architecture of Villa del Grumello.
The theme of the XXII edition of CSAV - Artists Research Laboratory, Cinematic Migrations, developed by the visiting artist Renée Green, was elaborated in the works present in Aperto.
Subtle interventions reflected upon the surrounding landscape by using materials like concrete to produce sculptures or by employing simple elements, already present in space, to create barriers.
The works presented a way to deal with the environments by attempting to combine nature and history, but also developing political and social issues whilst never forgetting the poetic lines of the landscape.