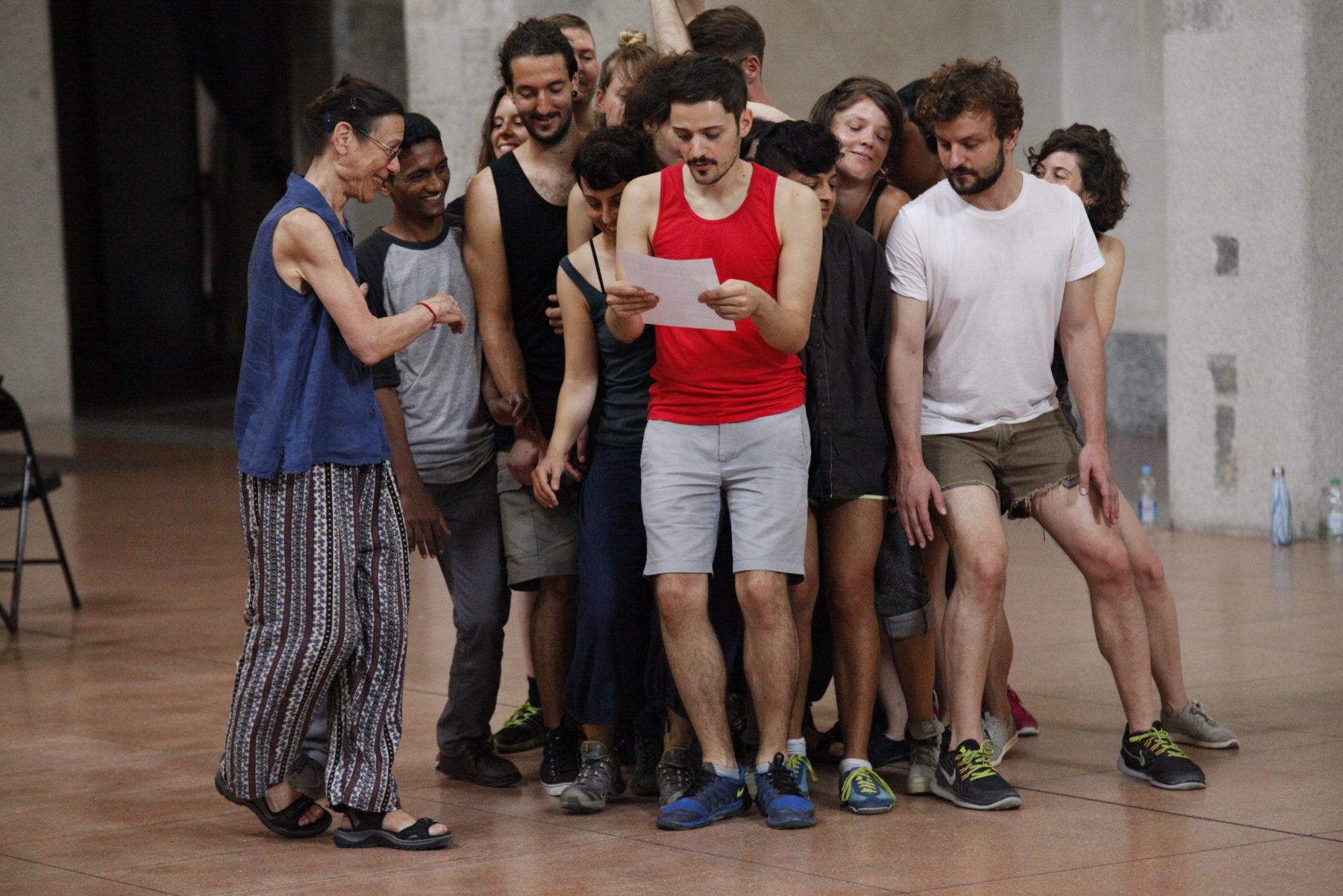 During the workshop of Jimmie Durham, 2004. Photo L. Bianco

Created and directed by Annie Ratti, the Artists' Research Laboratory (CSAV) – former Advanced Course in Visual Arts – is at the core of the didactic activity of Fondazione Antonio Ratti and has been running since 1995. The lab aims at expanding the practical and theoretical knowledge of visual arts, encouraging young artists from across the world to push the boundaries of art-making through an experimental approach. Detaching itself from traditional teaching methods, CSAV offers a unique experience that focuses on improvisation, debate and growth.

Approximately 20 artists of all nationalities are carefully selected by a jury every year and invited to reside in Como for about 3/4 weeks in July. Together with the guest artist, selected to lead the program, the artists create and set-up an experimental workshop. The purpose of the workshop is to enable a dialogue between the participants and the surrounding environment, whilst broadening and deepening their knowledge of visual arts. This experience includes conferences and meetings with artists, critics and experts in a variety of disciplines, along with theoretical debates with the curators of the workshop.

All the activities of the CSAV are documented in bilingual publications.

The next call for submissions for Artists’ Research Laboratory will open in 2022.