Documenting the ephemeral. Images and material from Campo Urbano 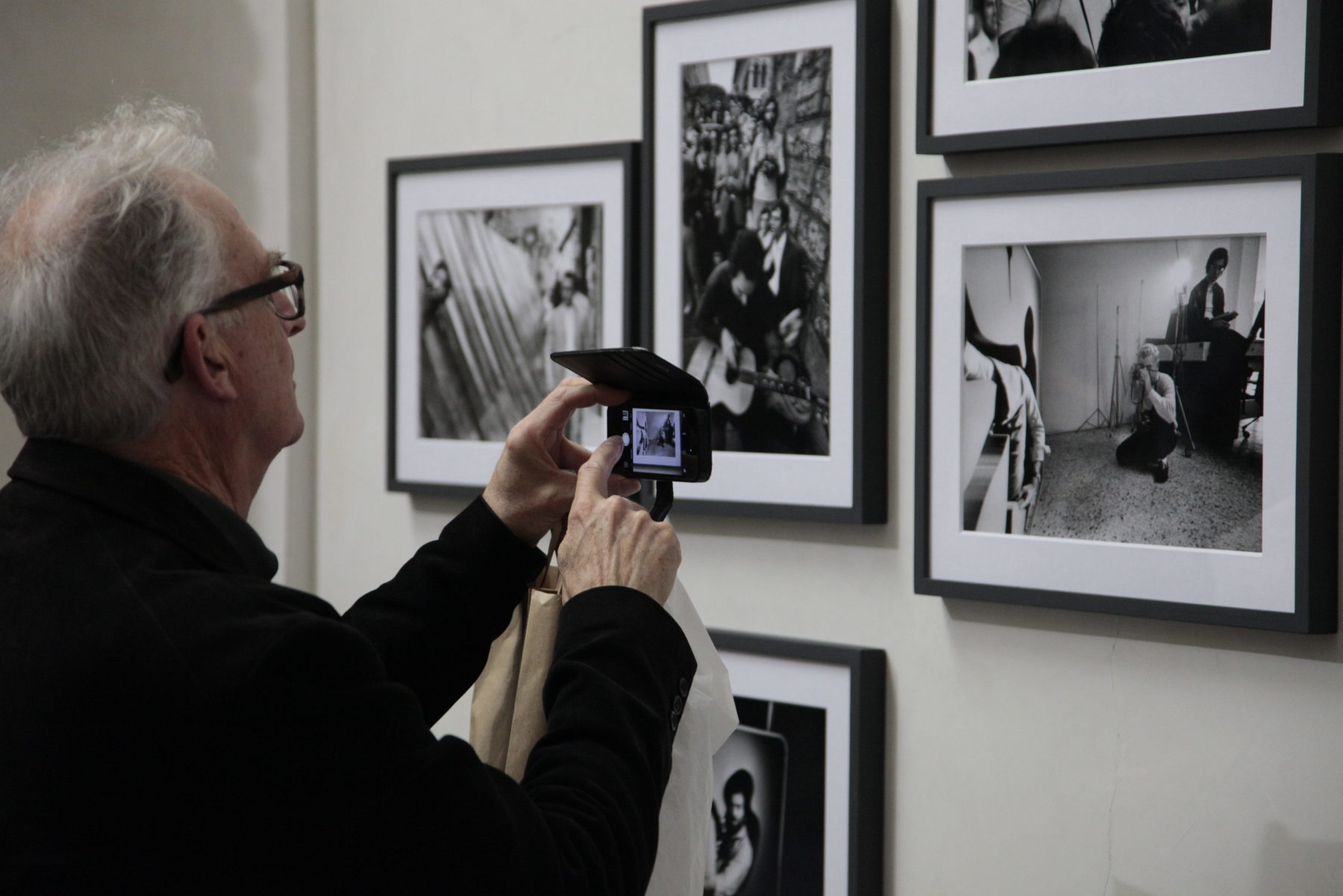 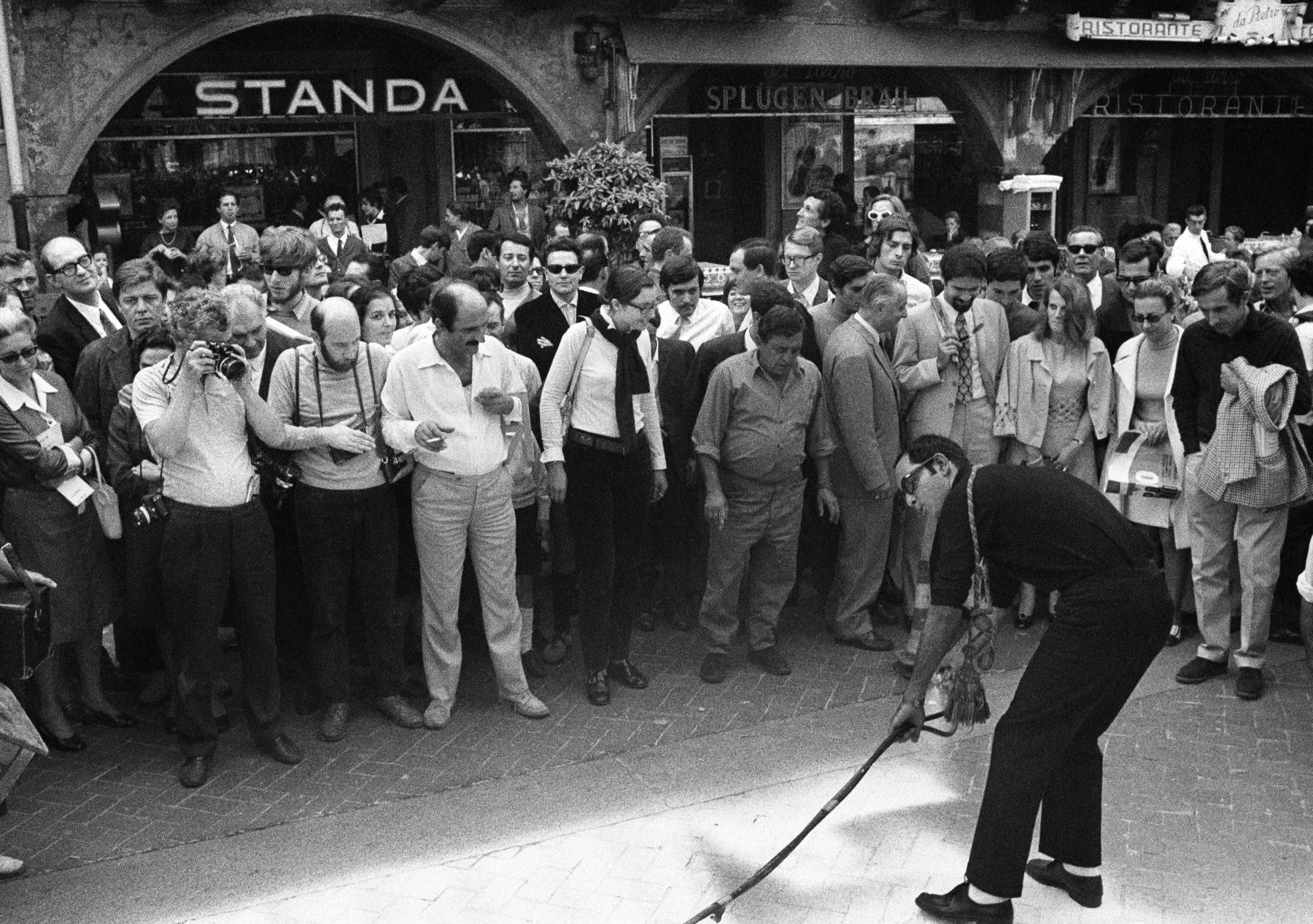 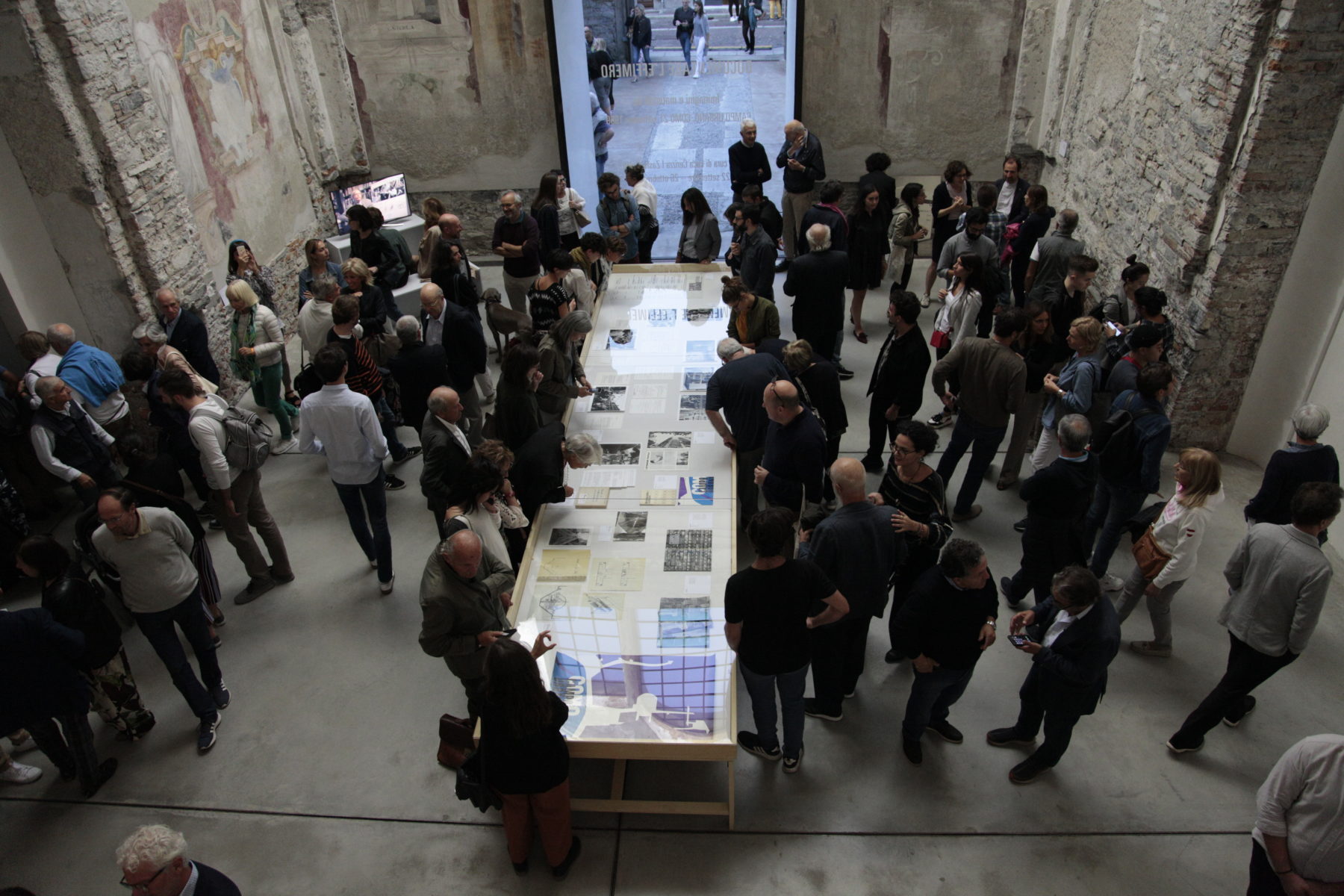 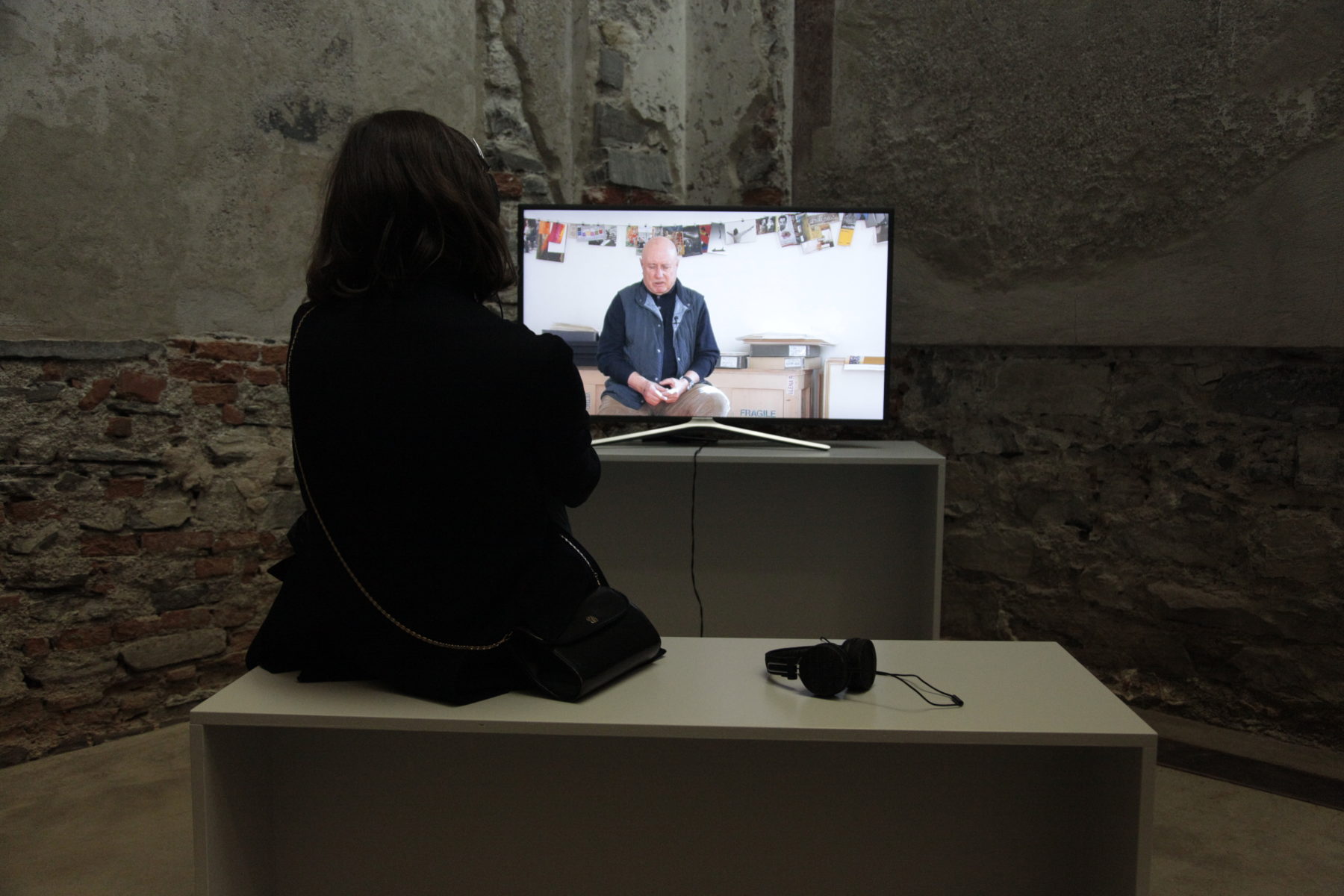 The exhibition Documenting the ephemeral is part of the project Campo Umano - Public Art 50 years after, curated by Luca Cerizza and Zasha Colah (with Valentina Avanzini). Campo Umano investigates past and present forms of art in public spaces, departing from the the 50th anniversary of the art-event Campo Urbano.
From the morning to the night of September 21st 1969, twenty or so artists, designers, architects and musicians of different generations occupied (on the invitation of the curator Luciano Caramel) the streets in the centre of Como with performances and installations, almost all ephemeral in nature.
It became one of the most noted (but also the most debated) art exhibitions of the period to operate in the public domain, following the events of 1968, when the rallies turned streets and piazzas into places of expression and protest. Campo Umano pays tribute to that project, critically analyzing its successes and failures and putting to question the meaning of its legacy for us today.

A two-day conference (on September 21st and 22nd 2019 at Villa Olmo, Como) retraced the events of 50 years ago through the lectures of leading experts in the field (historians, curators, critics, artists), discussing the possibilities of public art today, in a political, social and cultural context where the very concept of ”˜the public' has profoundly changed.

Through the research conducted with the protagonists of Campo Urbano and in their archives, the exhibition Documenting the ephemeral narrates the events of that day 50 years ago through material coming from the artists themselves, in part never published (like the correspondence between Franca Sacchi and Giuseppe Chiari), the ephemera (poster, exhibition catalogue, brochure) designed by Bruno Munari for the occasion, and video documentation and video-interviews realised by Archivio Mulas.

If the widespread documentation of Ugo Mulas was of great importance for the diffusion and success of Campo Urbano, on that day in Como were also present two other masters of Italian photography: Gianni Berengo Gardin and a young Gabriele Basilico.

A selection of images, mostly unpublished, provides us not only with a new perspective on that event, but also the sense of complicity between the three photographers, as evidenced in the installation of photos displayed on the wall.

Other study materials, such as maps and scanned pages of publications related to Campo Urbano, complete the reconstruction of the exhibition held in Como 50 years ago: its motivations, but also the criticisms and controversies that it roused.