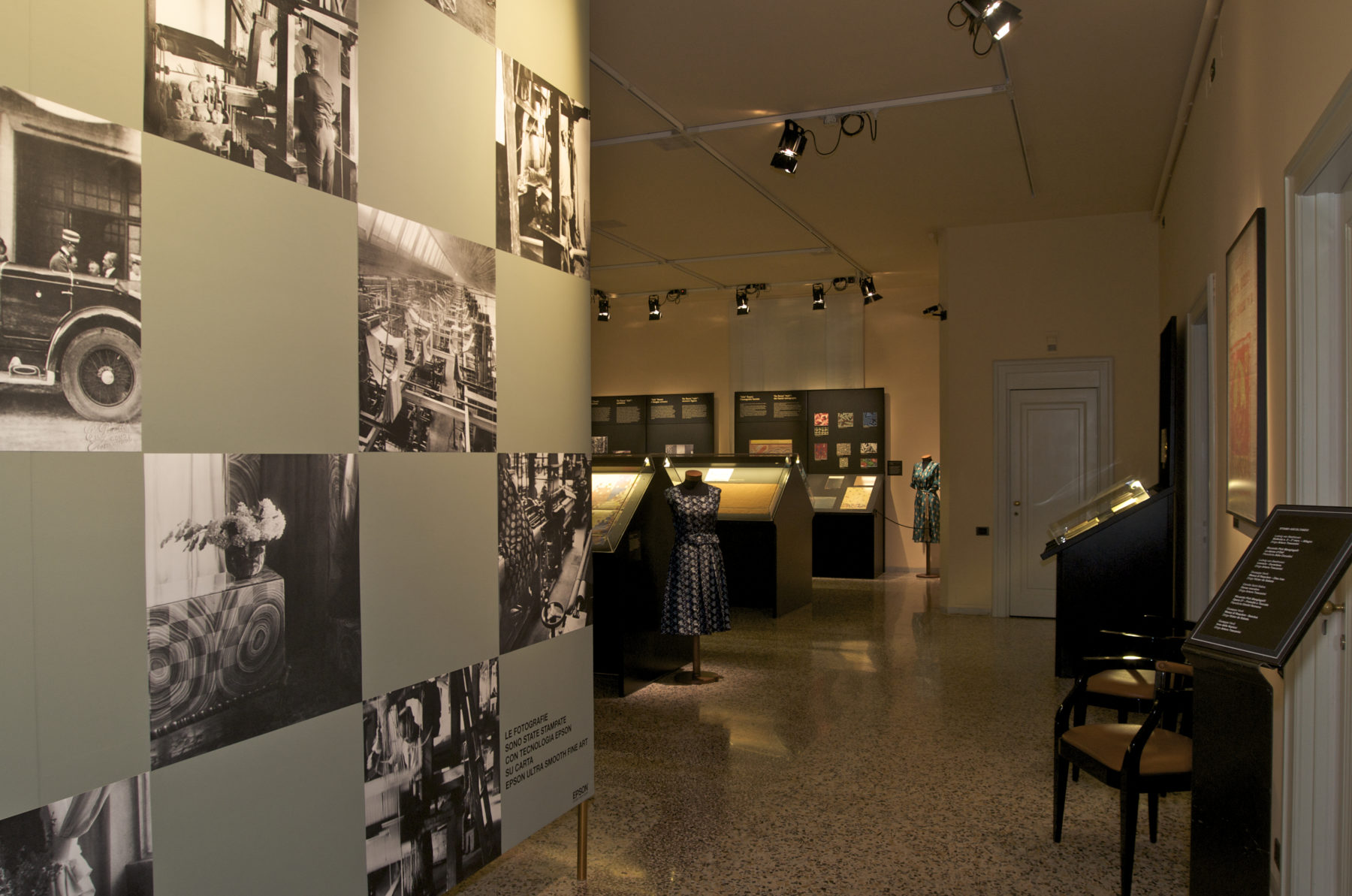 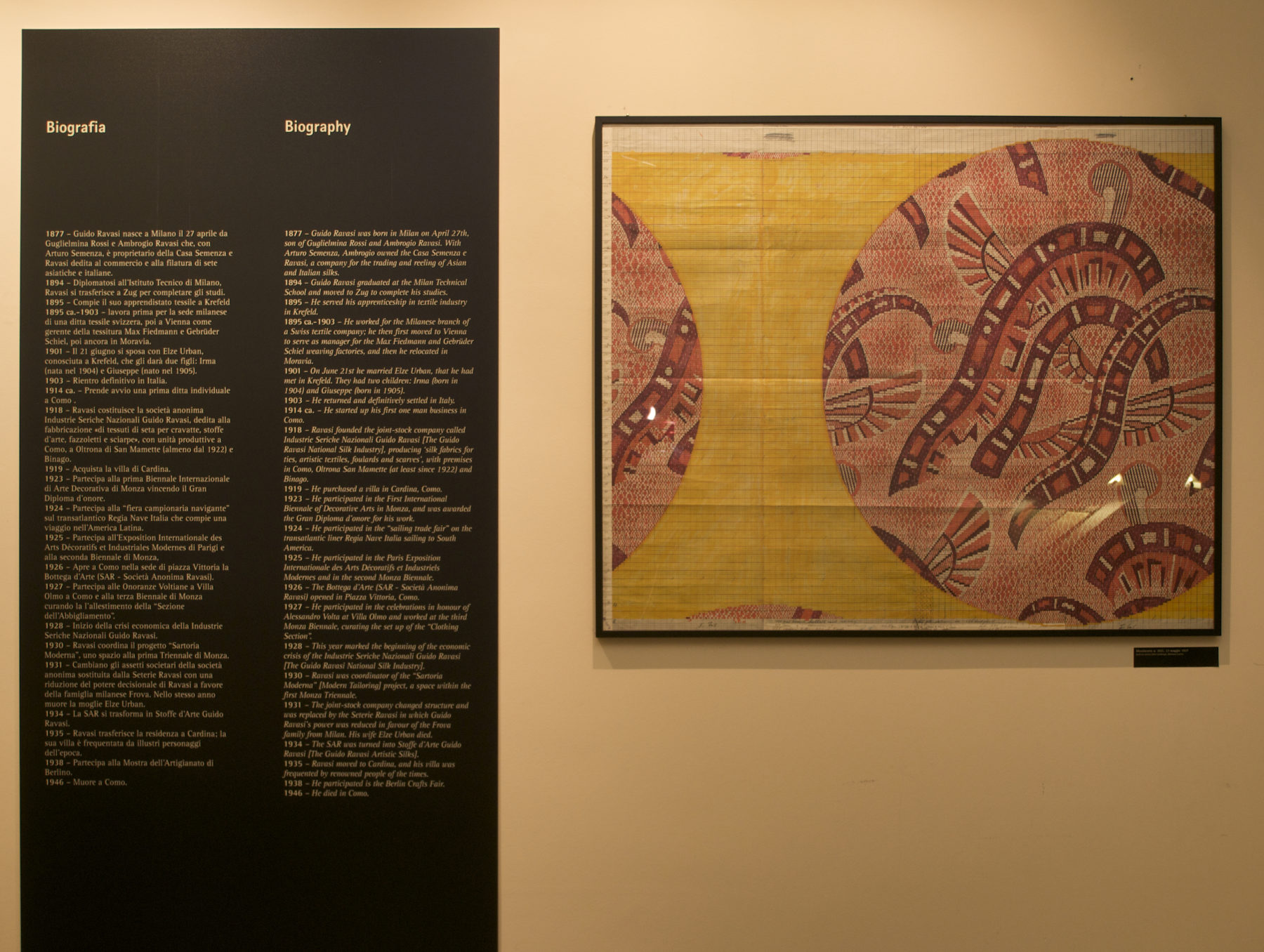 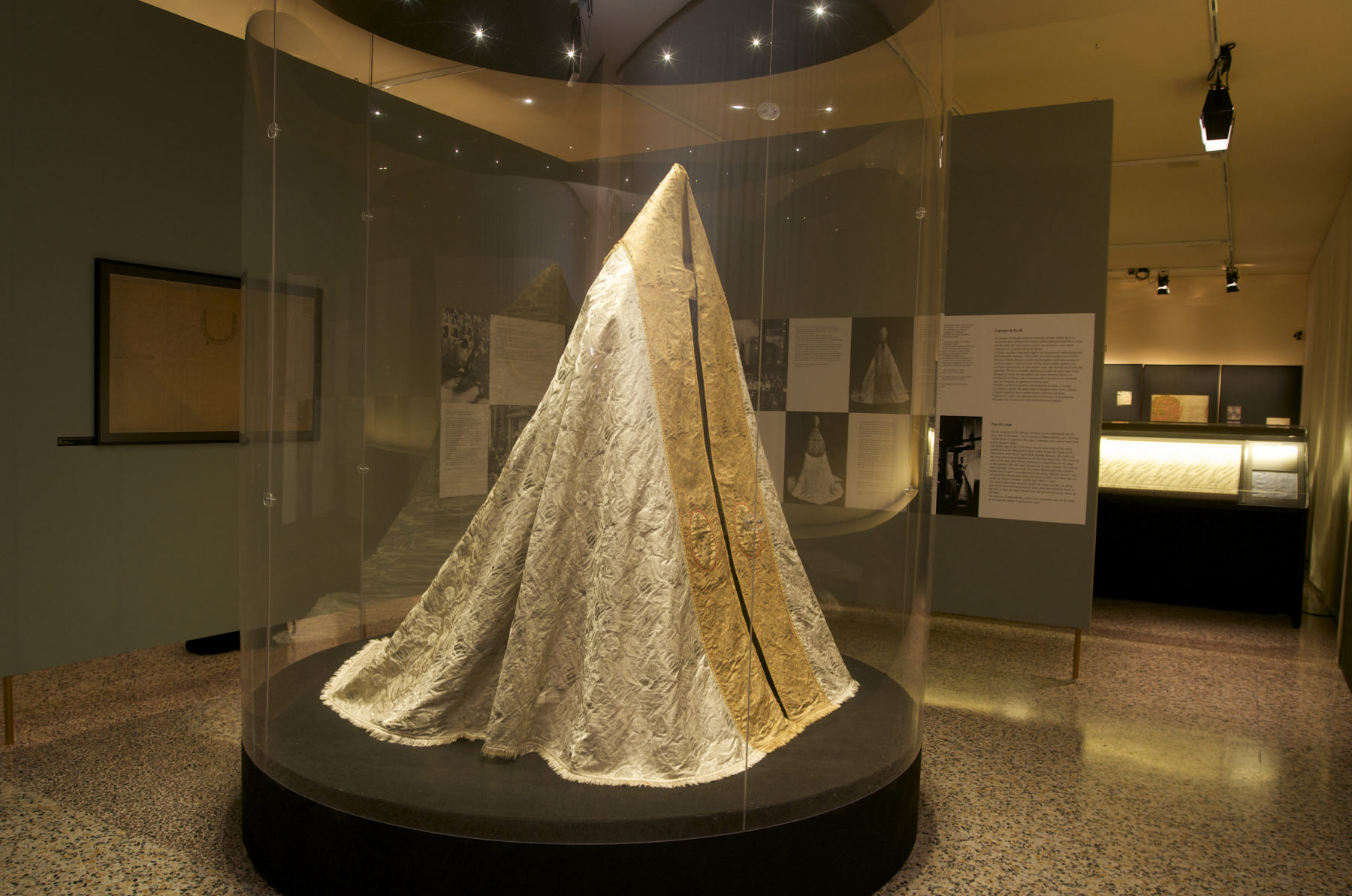 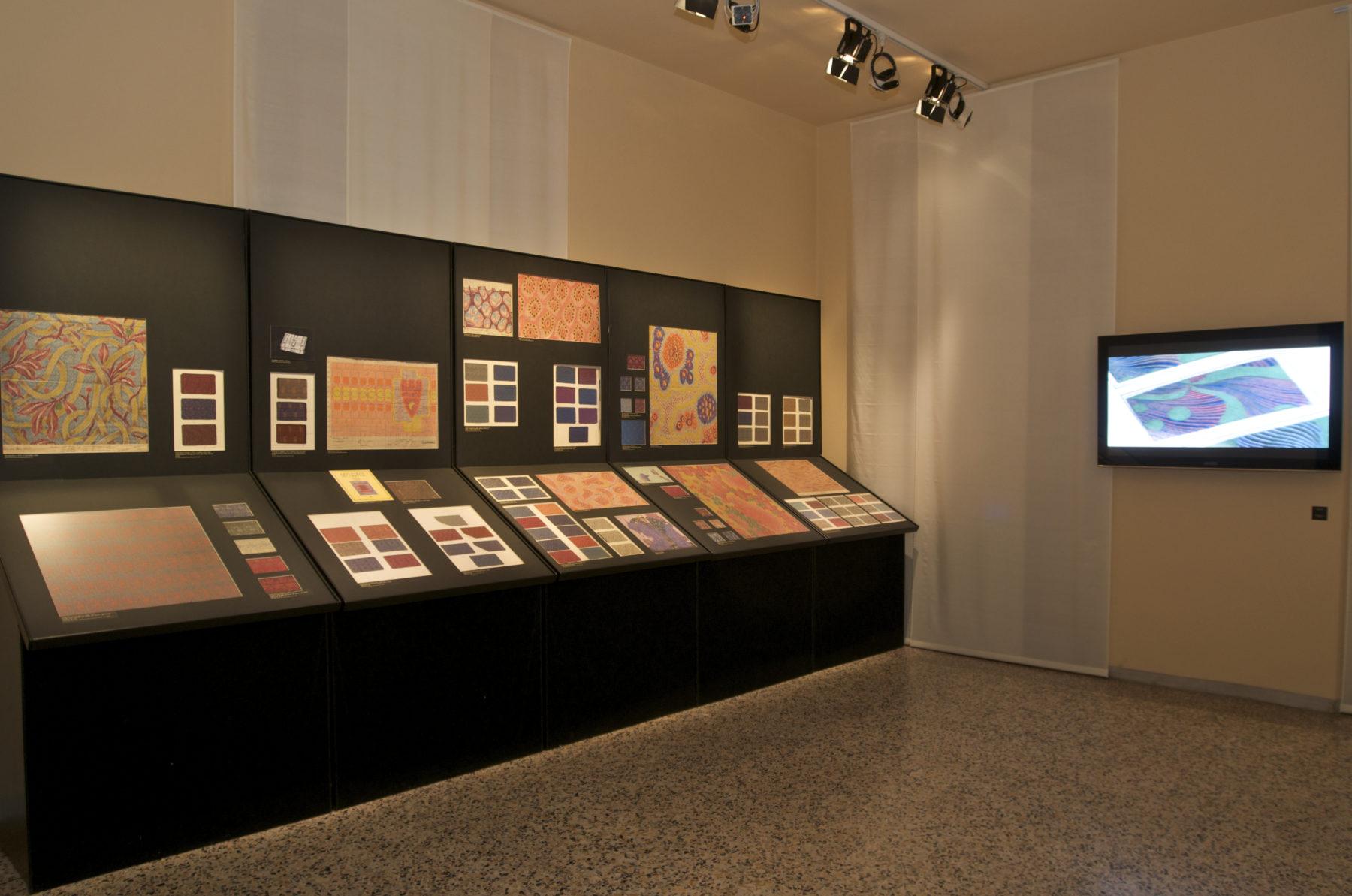 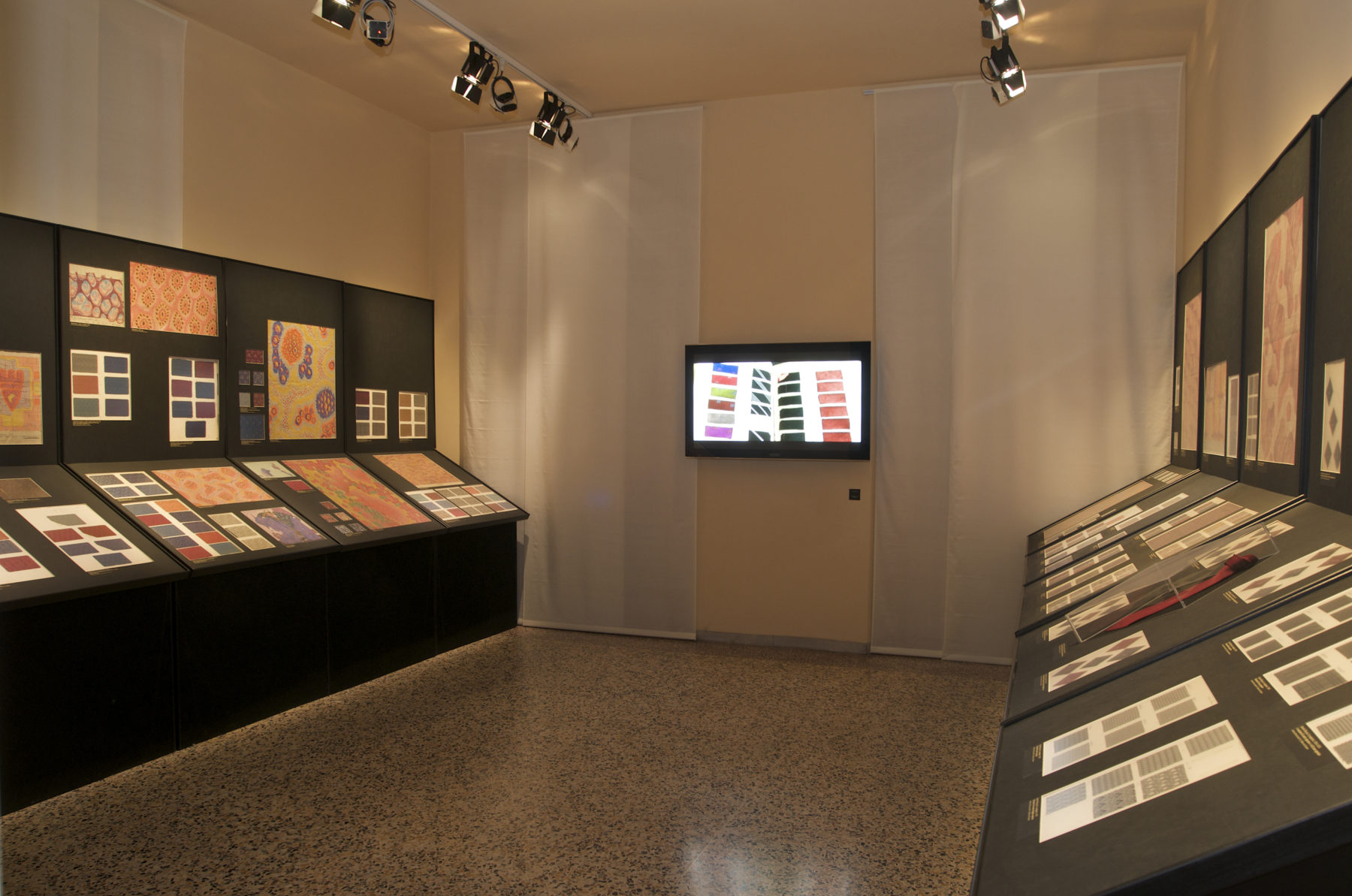 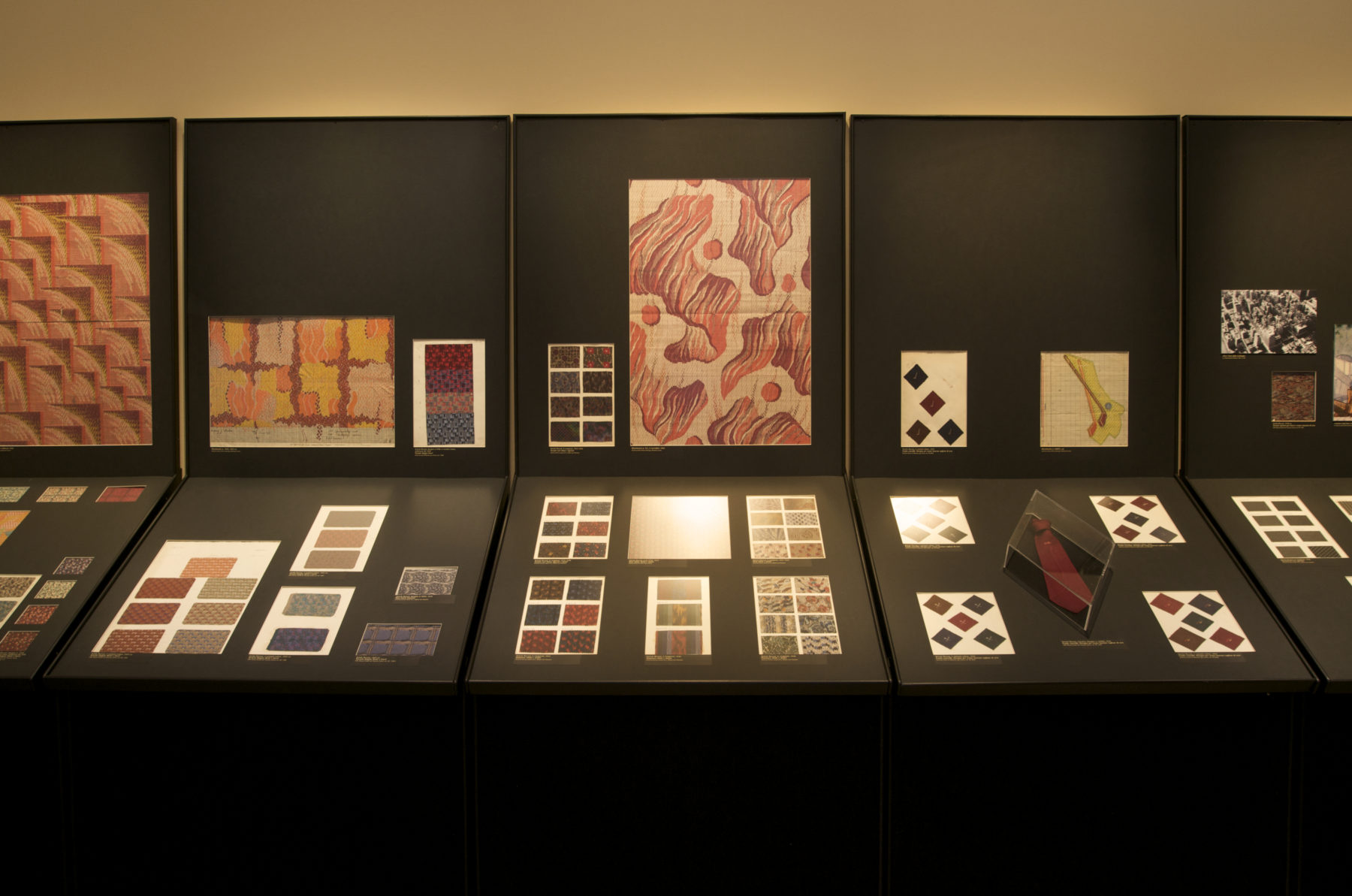 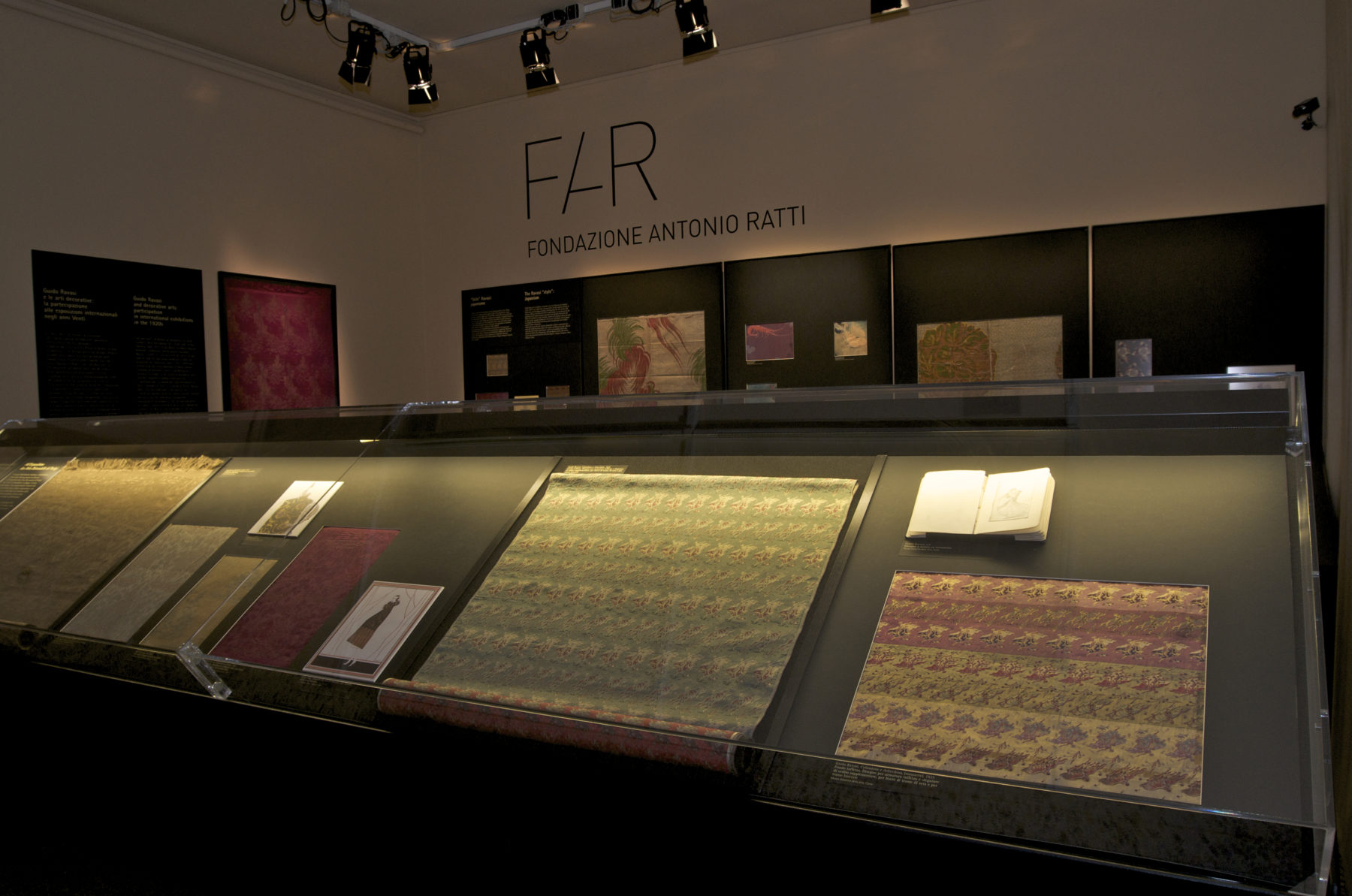 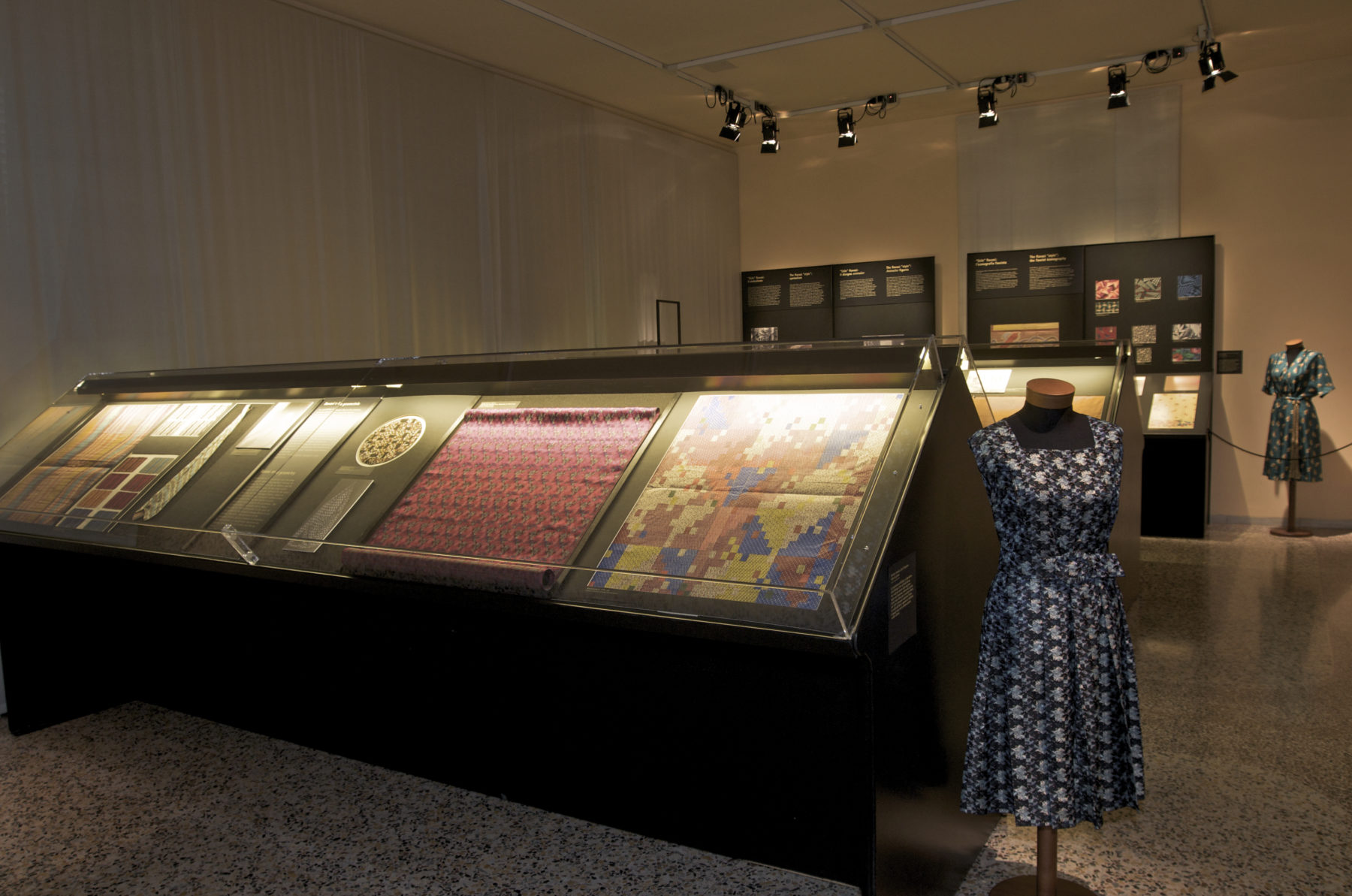 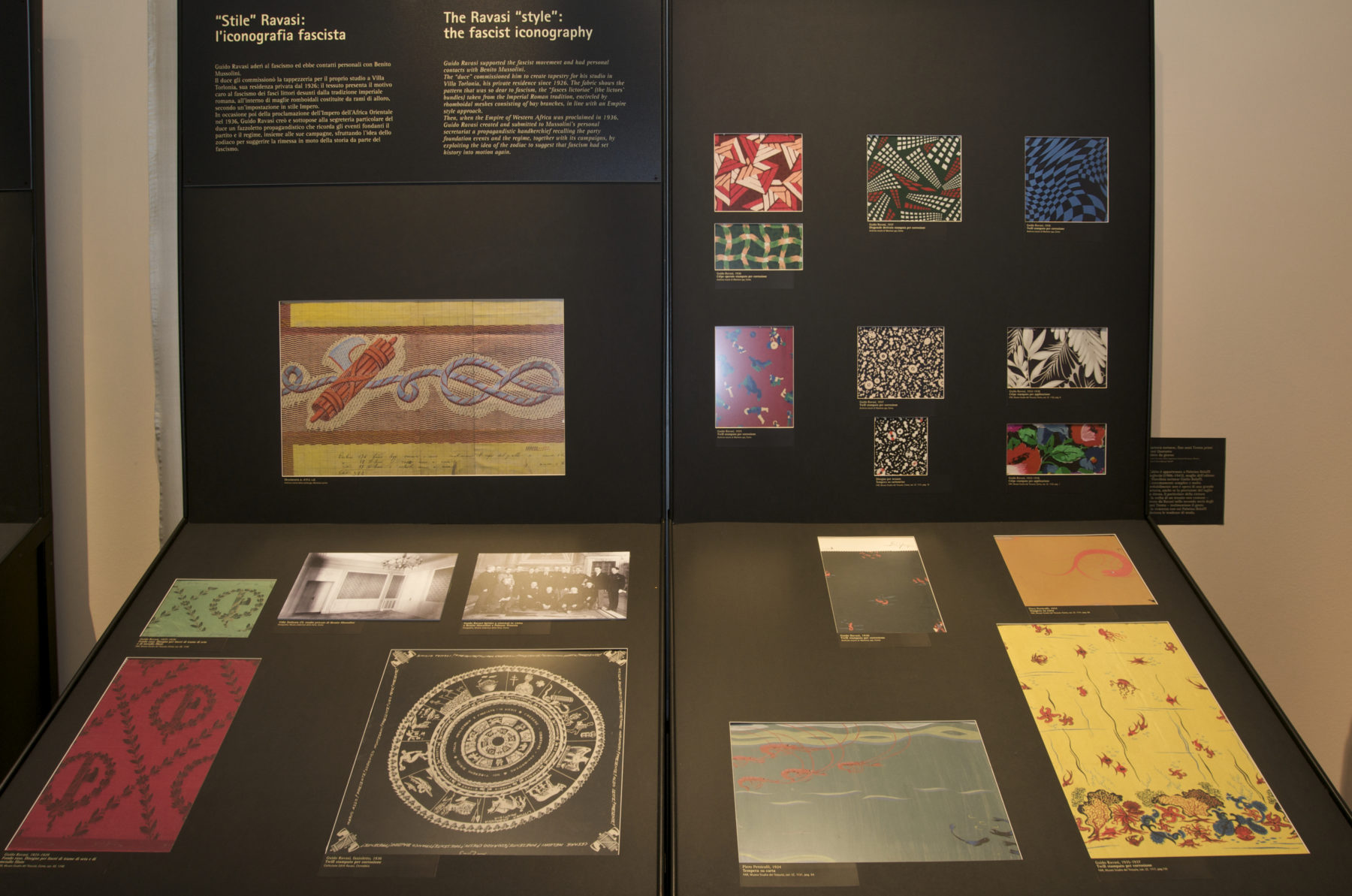 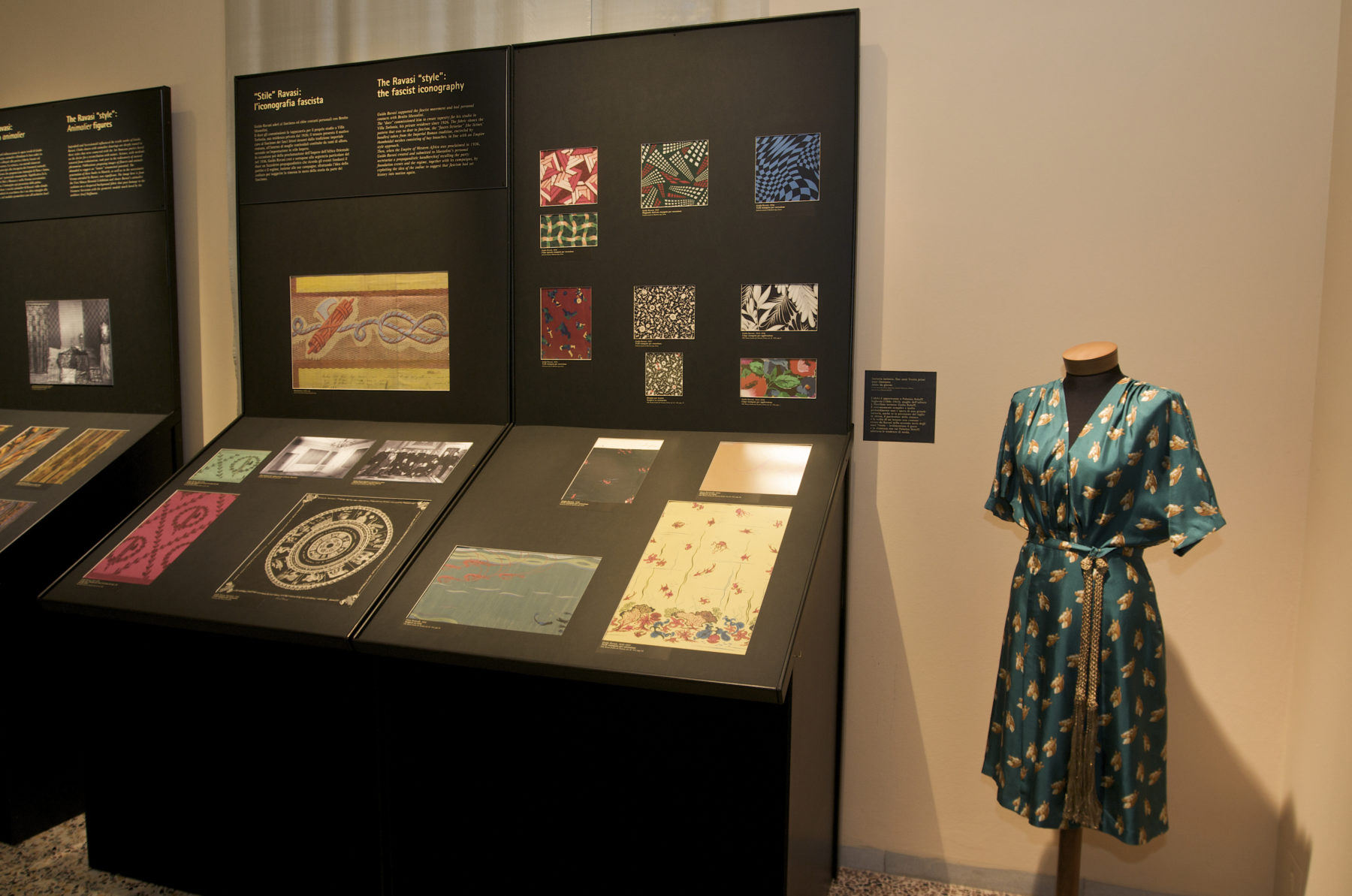 The exhibition was the first monographic show on the textiles by Guido Ravasi (1877–1946), a multifaceted artist and entrepreneur that contributed greatly to spreading the name of the Como silks around the world.

His beautiful "artistic fabrics", awarded in the most important international decorative arts exhibitions of the Twenties, were worn by popes and queens and used to decorate the homes of some of the most influential members of the world of finance, politics, and culture. Ravasi's tie production was widely admired for its creativity, exceptional material quality, and beautiful colour matching, and his ties have been capable of renewing the traditional image of this male accessory.

The objects in the exhibition, belonging to the Textile Studio Museum, the Como Silk Museum - Museo didattico della Seta and to private collections, were set around a unique piece: the exceptional cope of Pius XI. This cope was worn by the Pope on the 1925 jubilee and left the Sacristy of the Sistine Chapel, especially for this exhibition for the first time since then.

The history of every single fabric on the show was illustrated through a series of mostly unreleased photographs, fashion-plates, and letters. This was made possible by the research on Guido Ravasi carried out by the Textile Studio Museum, combined with the generosity of the Como Silk Museum - Museo didattico della Seta.

The exhibition was the second of a series of initiatives dedicated to the enhancement of the textile tradition of the city of Como.