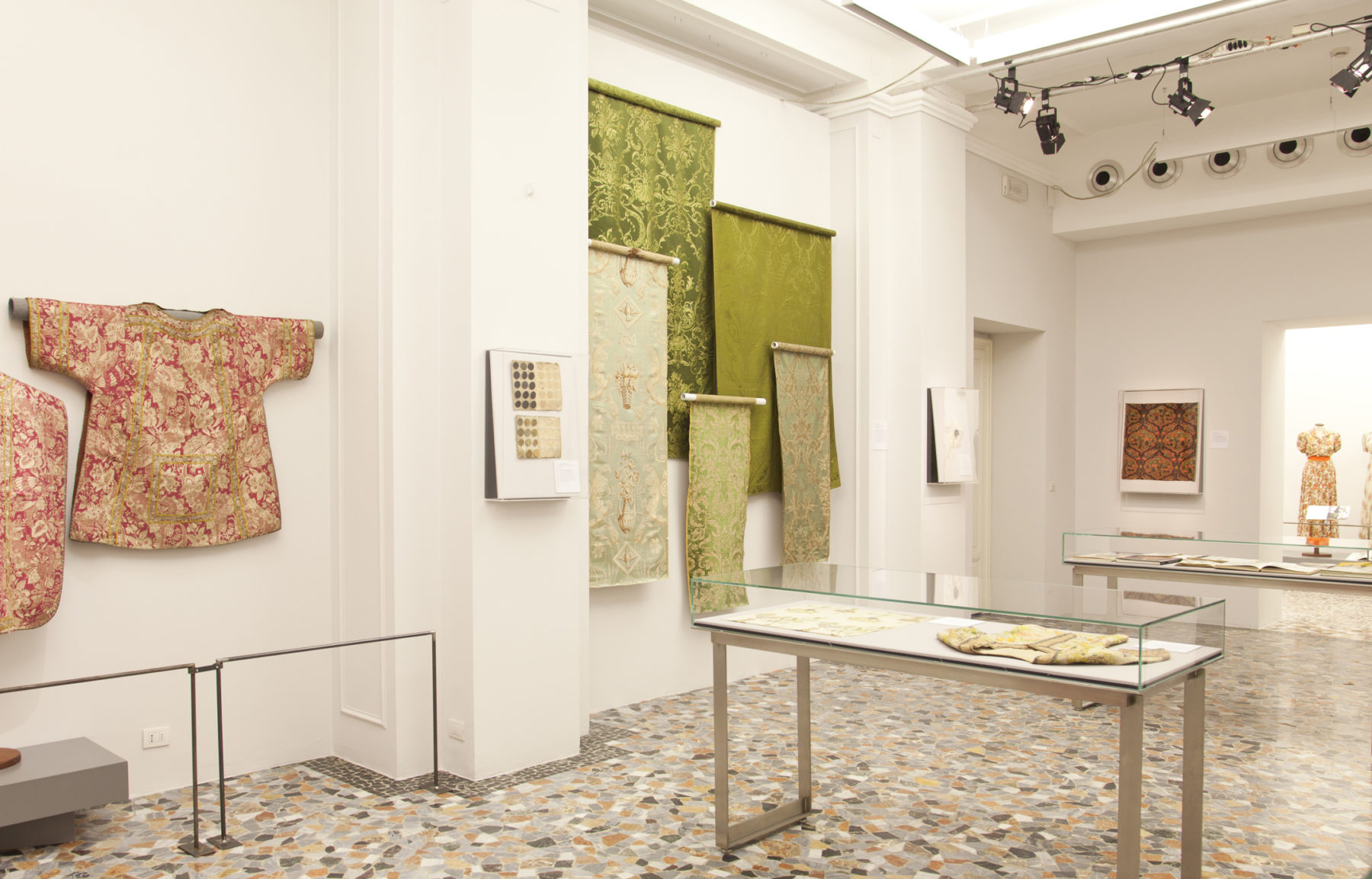 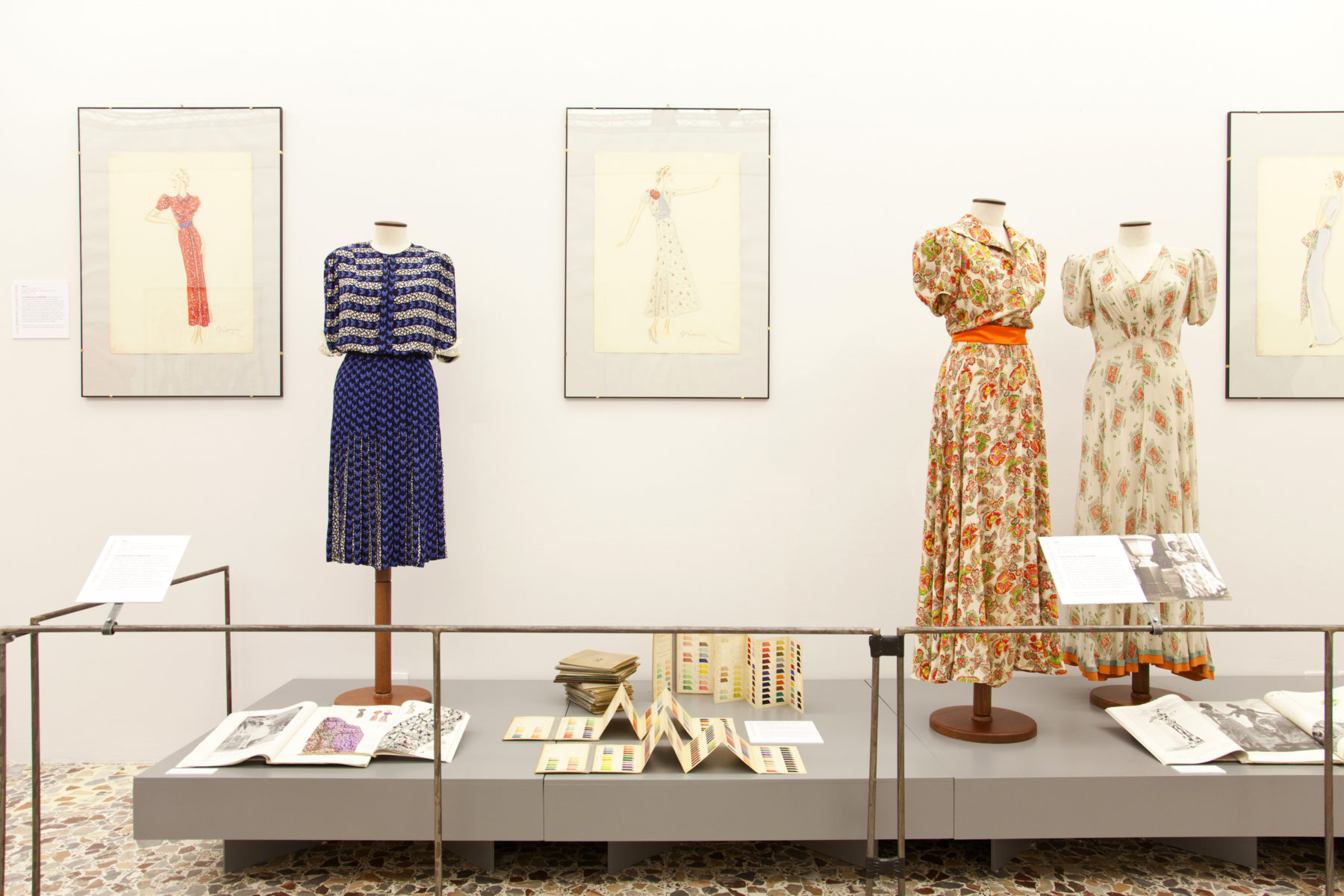 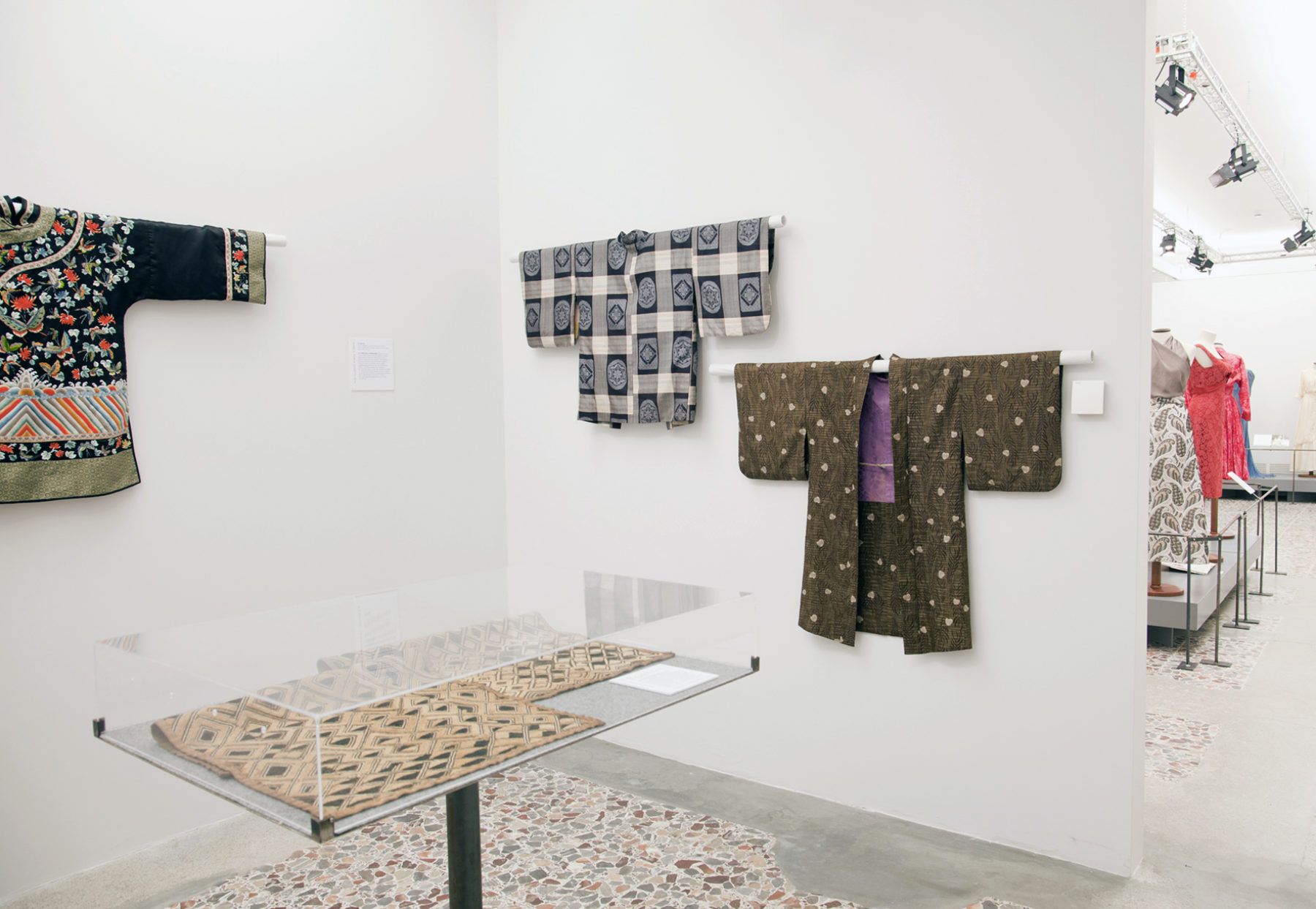 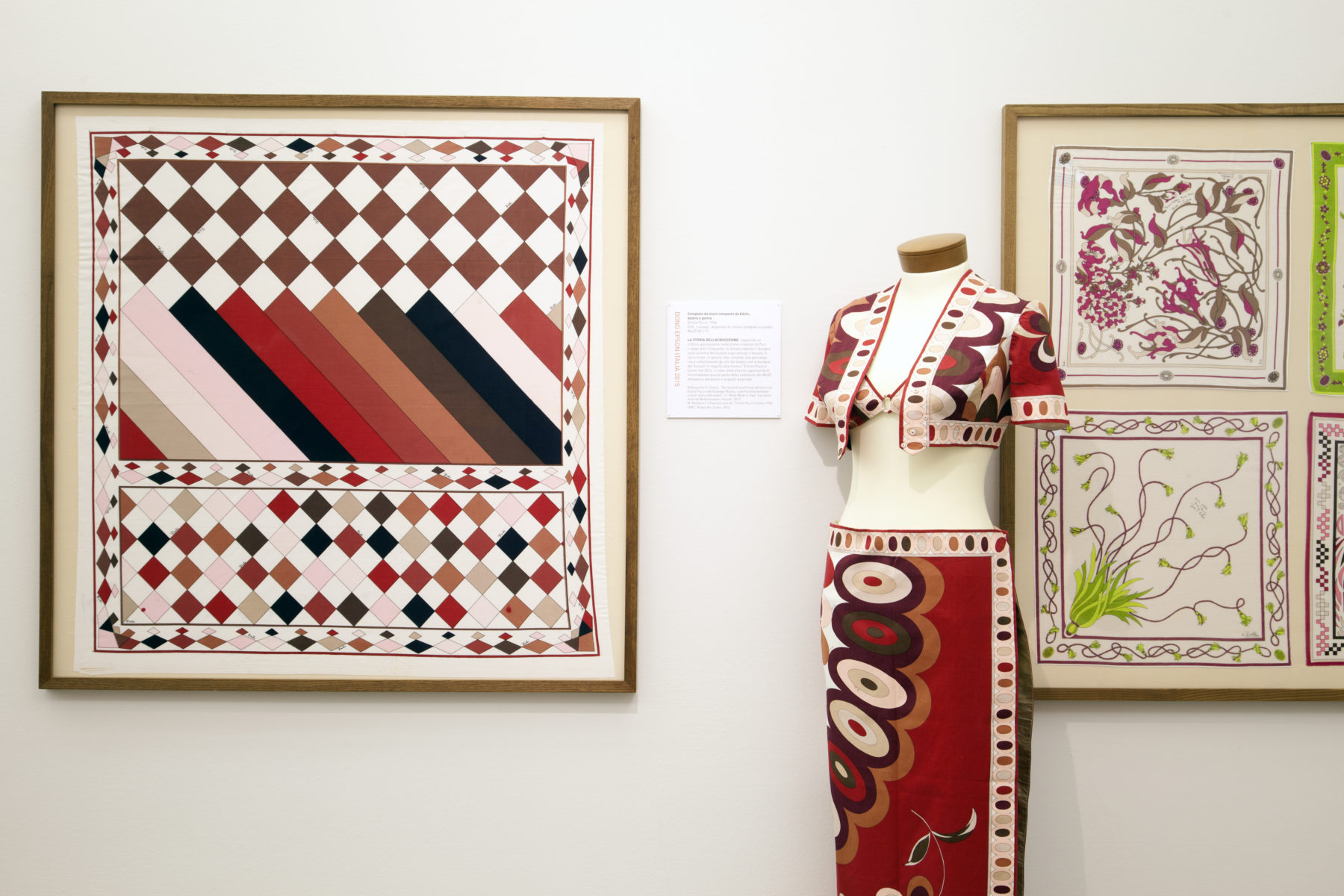 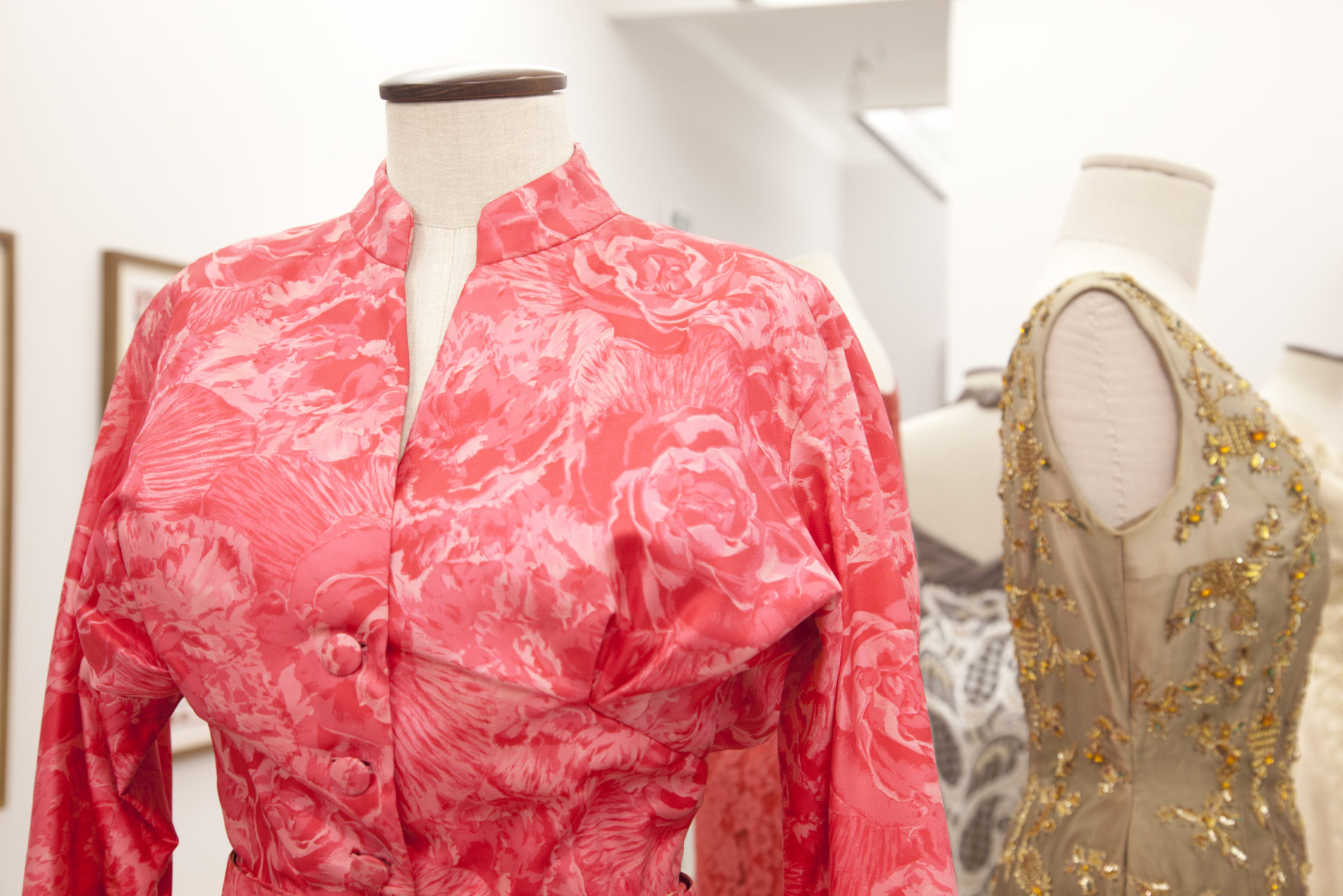 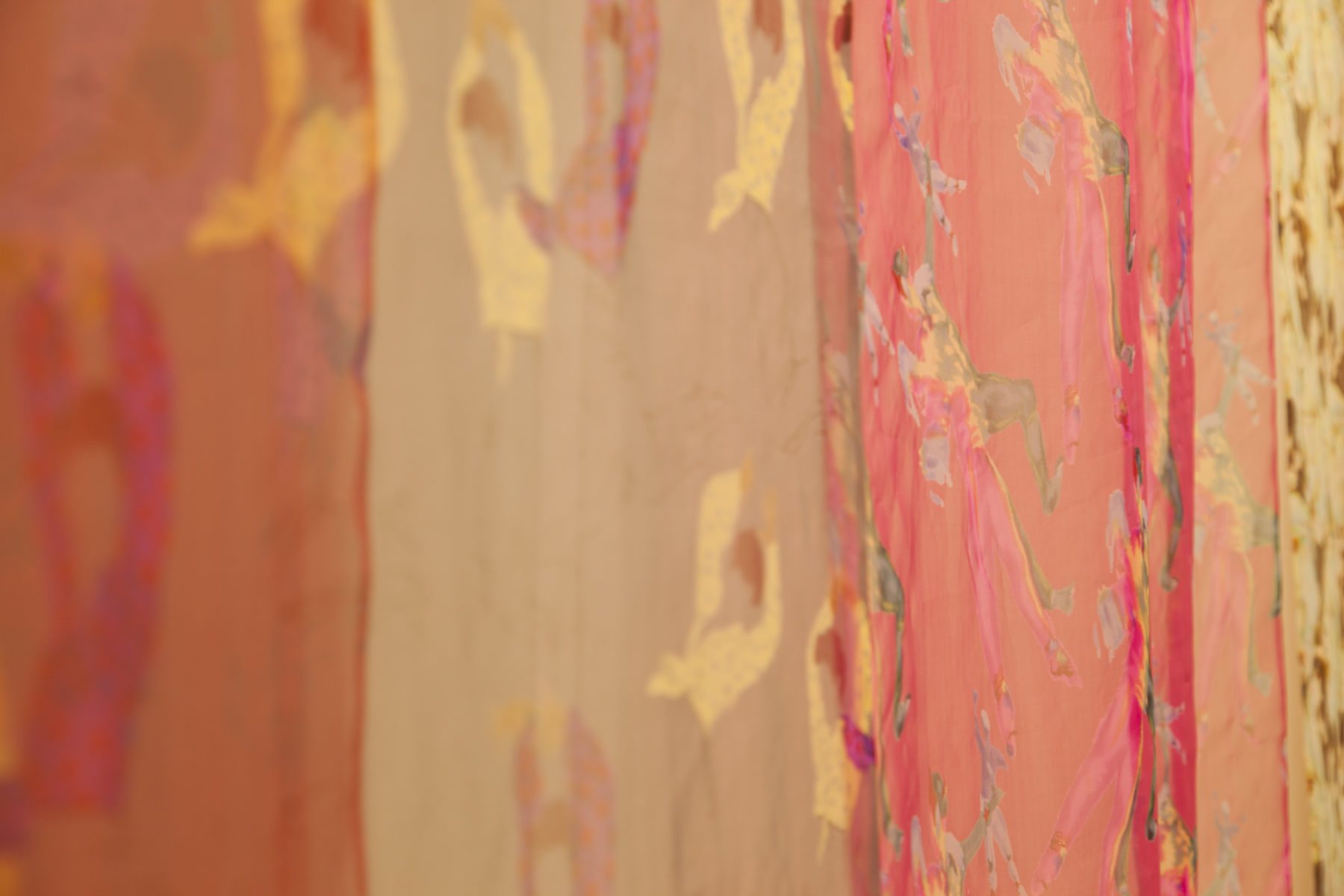 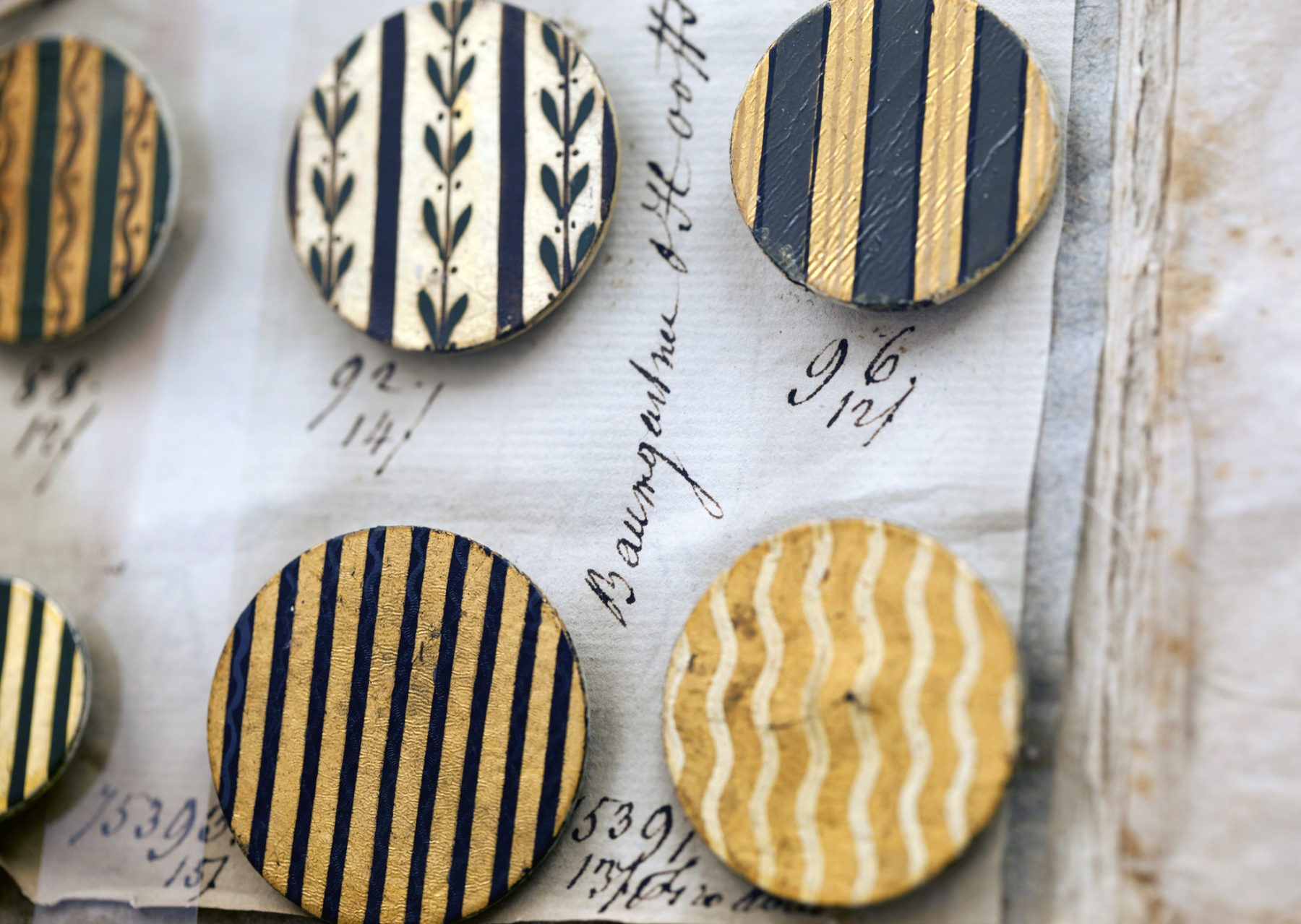 Mille e una storia. 10 anni di donazioni al Museo Studio del Tessuto, curated by Margherita Rosina and Francina Chiara, exhibited a selection among many items that had been donated to the textile museum of the Fondazione Antonio Ratti.

From 2007 to 2017, FAR had the occasion to receive several donations of textiles and books. Some items were added to existing collections whilst others gave the Foundation the opportunity to establish new collections. Following a chronological and thematic itinerary, the exhibition interweaved the stories and destinies of extraordinary items. They were interesting objects both from historical and scientific points of view. Their stories differed from one another: some pieces were carefully kept inside estates and passed from generation to generation; others were selected and bought by collectors and textiles lovers. Thanks to the generosity of private collectors, they could be preserved in the museum of the Foundation and become part of the national heritage.

Thanks to the kind donation given every year by Epson Italia, on display was also a specific group of items bought from 2012 to 2016 from private collectors and at international auction houses. Those were single pieces selected from time to time by the curators of the museum to enhance the collections of MuST.

Margherita Rosina explained: ”We originally had the idea of including the exact number of items received by the Foundation in the exhibition title. We've soon realized that it would be impossible because it was such a high number of items included in the donations we've had the honour to receive that it became difficult to calculate. It makes us grateful and very proud. It is a tangible sign of the strong relationship that we have with the area".