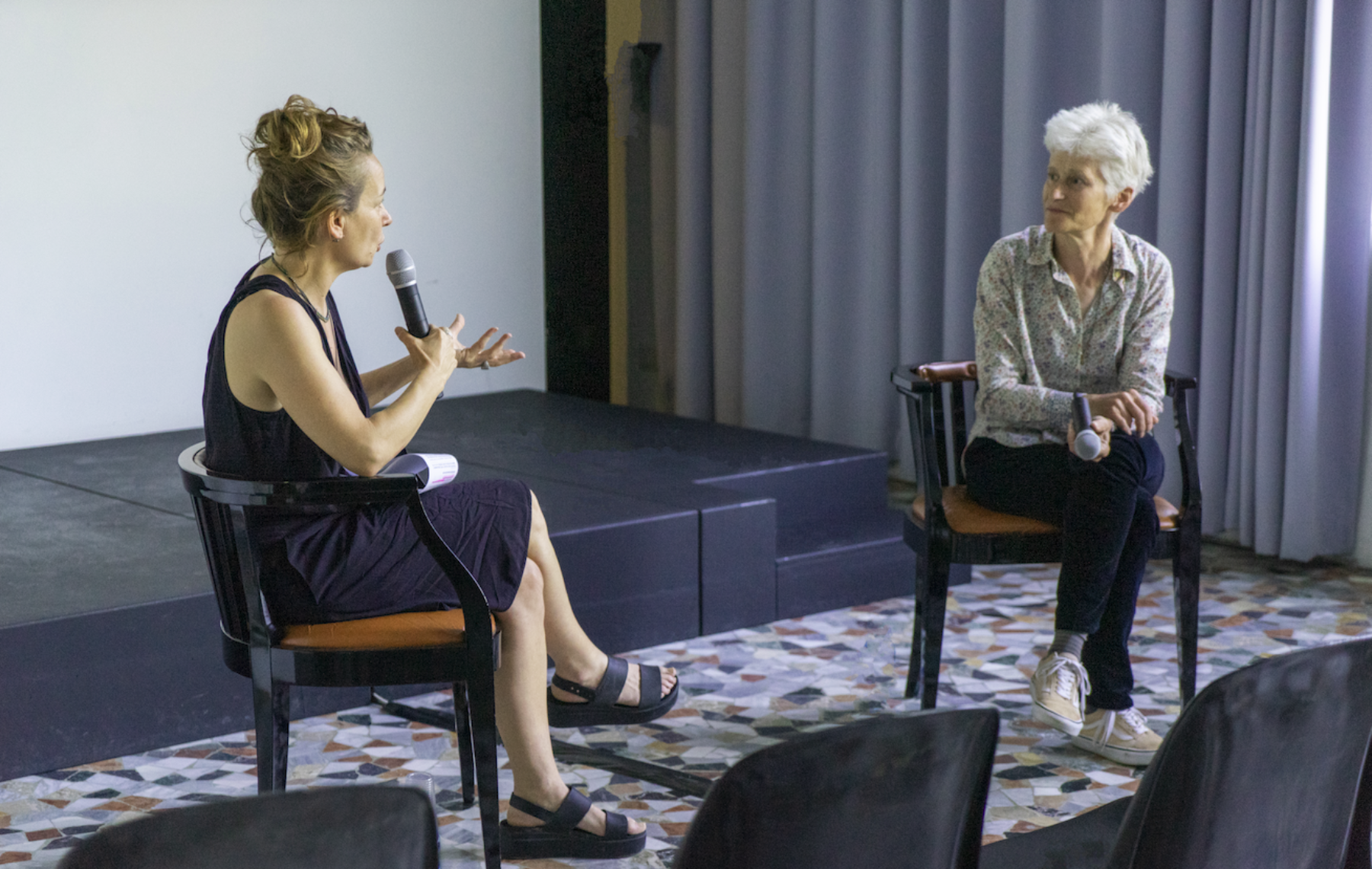 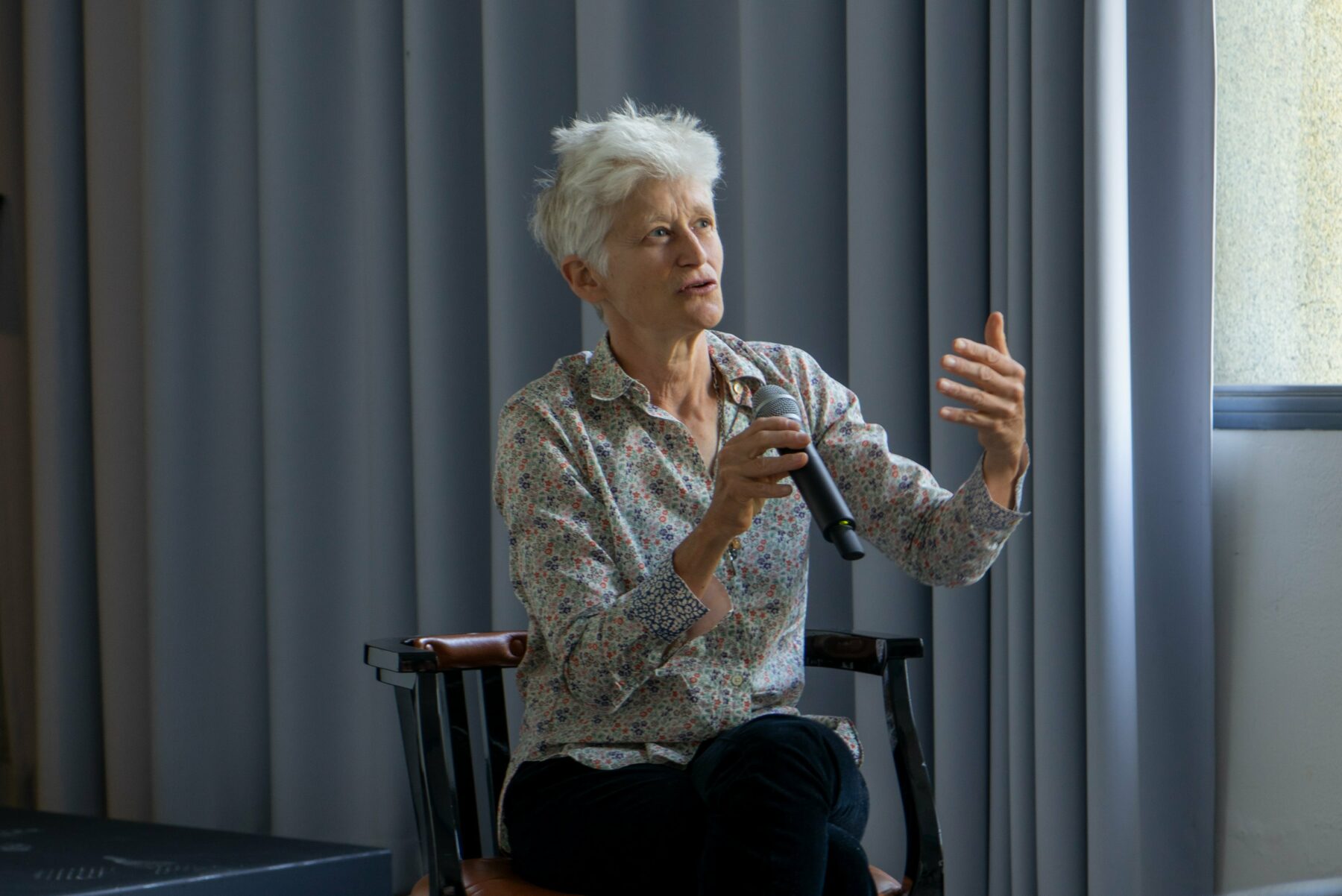 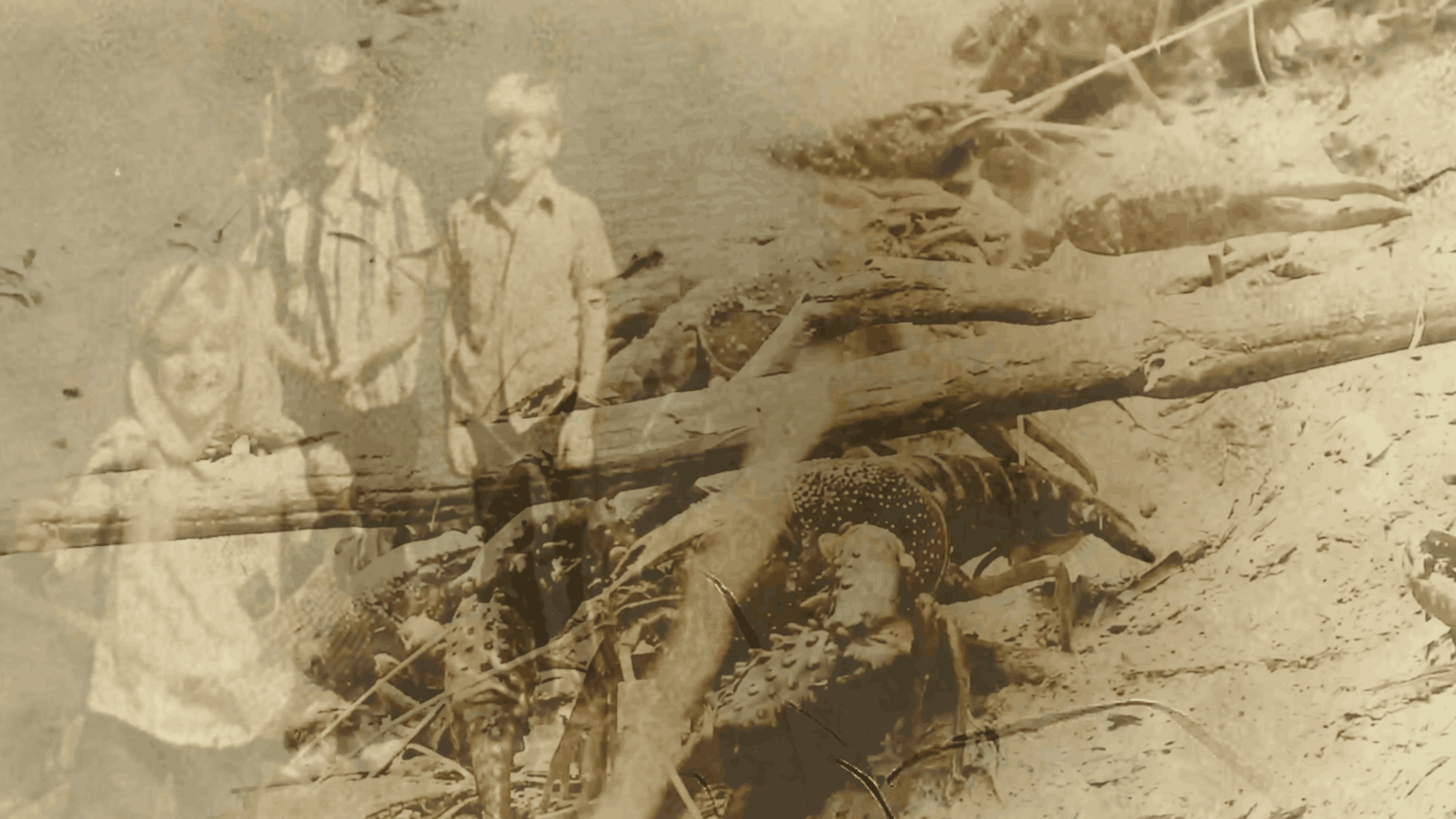 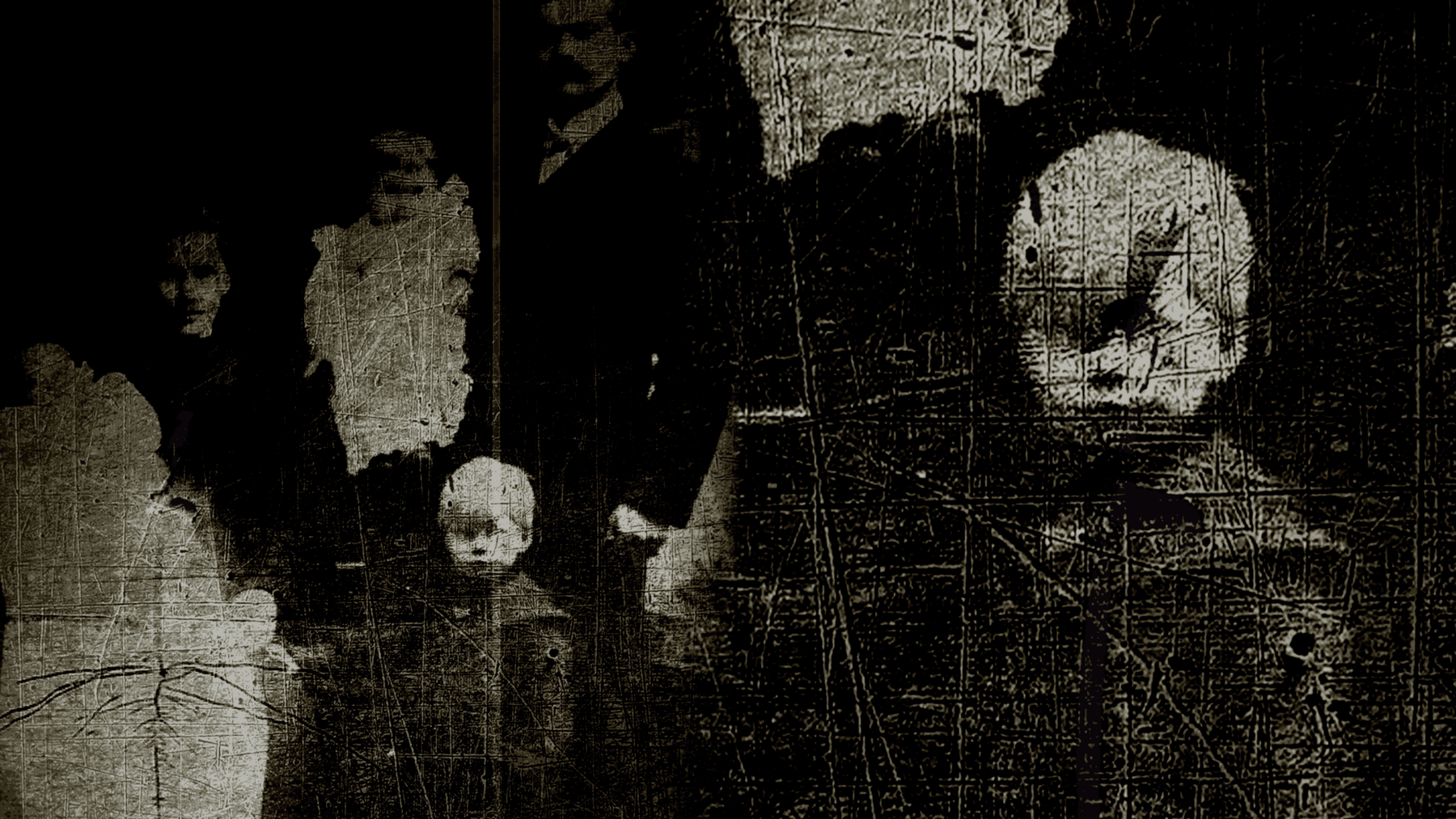 At 6PM in Villa Sucota (via per Cernobbio, 19)
screening of The Inheritance by anthropologist and filmmaker Elizabeth Povinelli
To follow conversation with Martina Angelotti (FAR)

Elizabeth A. Povinelli’s inheritance was passed down not through blood or soil but through a framed map of Trentino Alto Adige — the region where family's ancestral alpine village is found. Far more than a map hanging above the family television, the image featured colors and lines that held in place the memories and values fueling the Povinelli family's fraught relationships with the village and with each other. In her graphic memoir The Inheritance, Povinelli explores the events, traumas, and powers that divide and define our individual and collective pasts and futures. Weaving together stories of her grandparents' flight from their village in the early twentieth century to the fortunes of their knife-grinding business in Buffalo, New York, and her own Catholic childhood in a shrinking Louisiana woodlands of the 1960s and 1970s, Povinelli describes the serial patterns of violence, dislocation, racism and structural inequality that have shaped not only her life but the American story.

Elizabeth A. Povinelli is Franz Boas Professor of Anthropology and Gender Studies at Columbia University, where she has also been the Director of the Institute for Research on Women and Gender and the Co-Director of the Centre for the Study of Law and Culture. She is a critical theorist and filmmaker. Her critical writing has focused on developing a critical theory of late settler liberalism that would support an anthropology of the otherwise. This potential theory has unfolded across five books, numerous essays, and a thirty-five years of collaboration with her Indigenous colleagues in north Australia including, most recently, six films they have created as members of the Karrabing Film Collective. "Geontologies: A Requiem to Late Liberalism" was the 2017 recipient of the Lionel Trilling Book Award and The Cunning of Recognition was a Art Forum Best Book of the Year. Karrabing films were awarded the 2015 Visible Award and the 2015 Cinema Nova Award Best Short Fiction Film, Melbourne International Film Festival and have shown internationally including in the Berlinale Forum Expanded, Sydney Biennale, MIFF, the Tate Modern, documenta-14, the Contour Biennale, and MoMA PS1.

Free entrance
Screening in the original language with English subtitles
The conversation will be held in english
Info: far@fondazioneratti.org