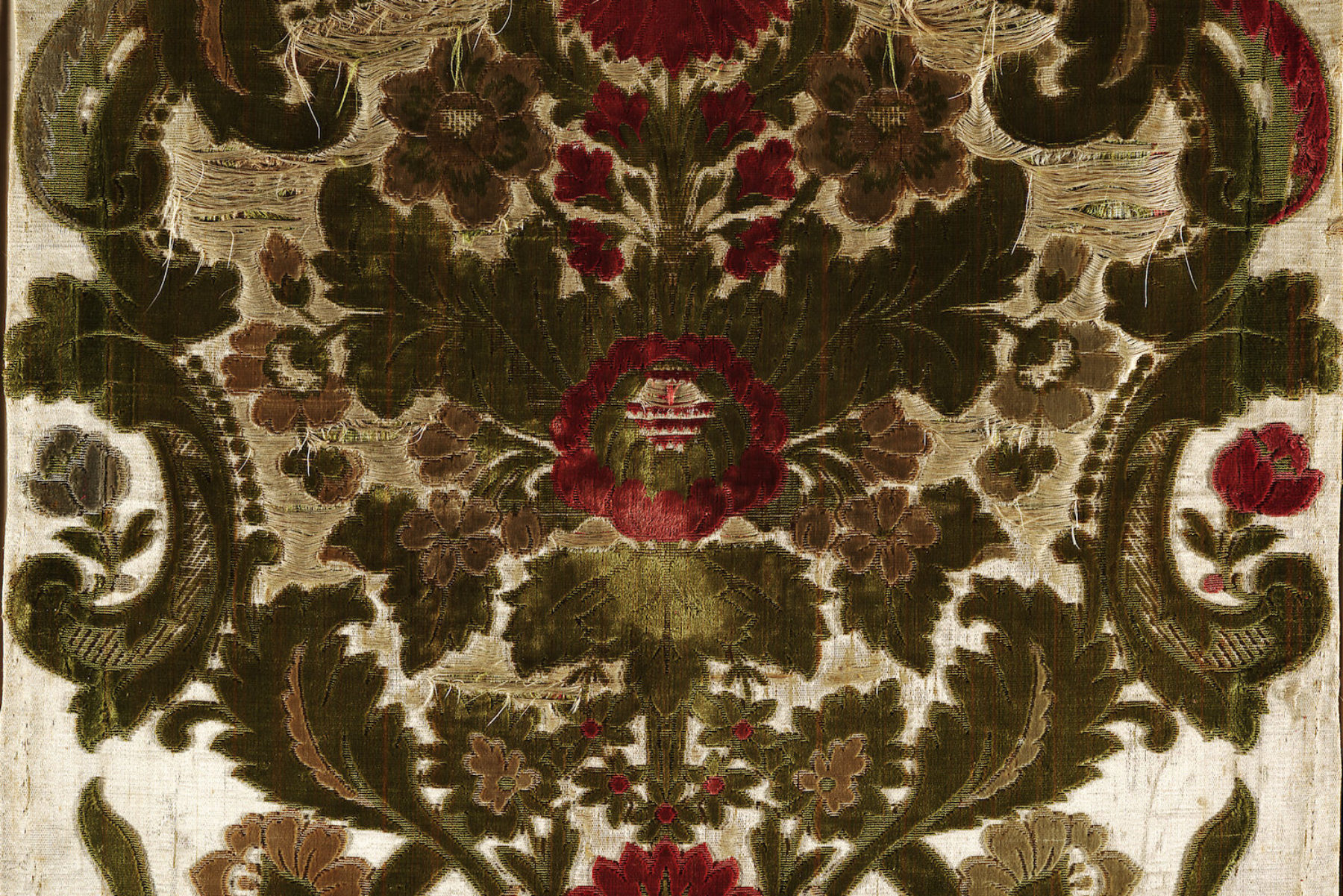 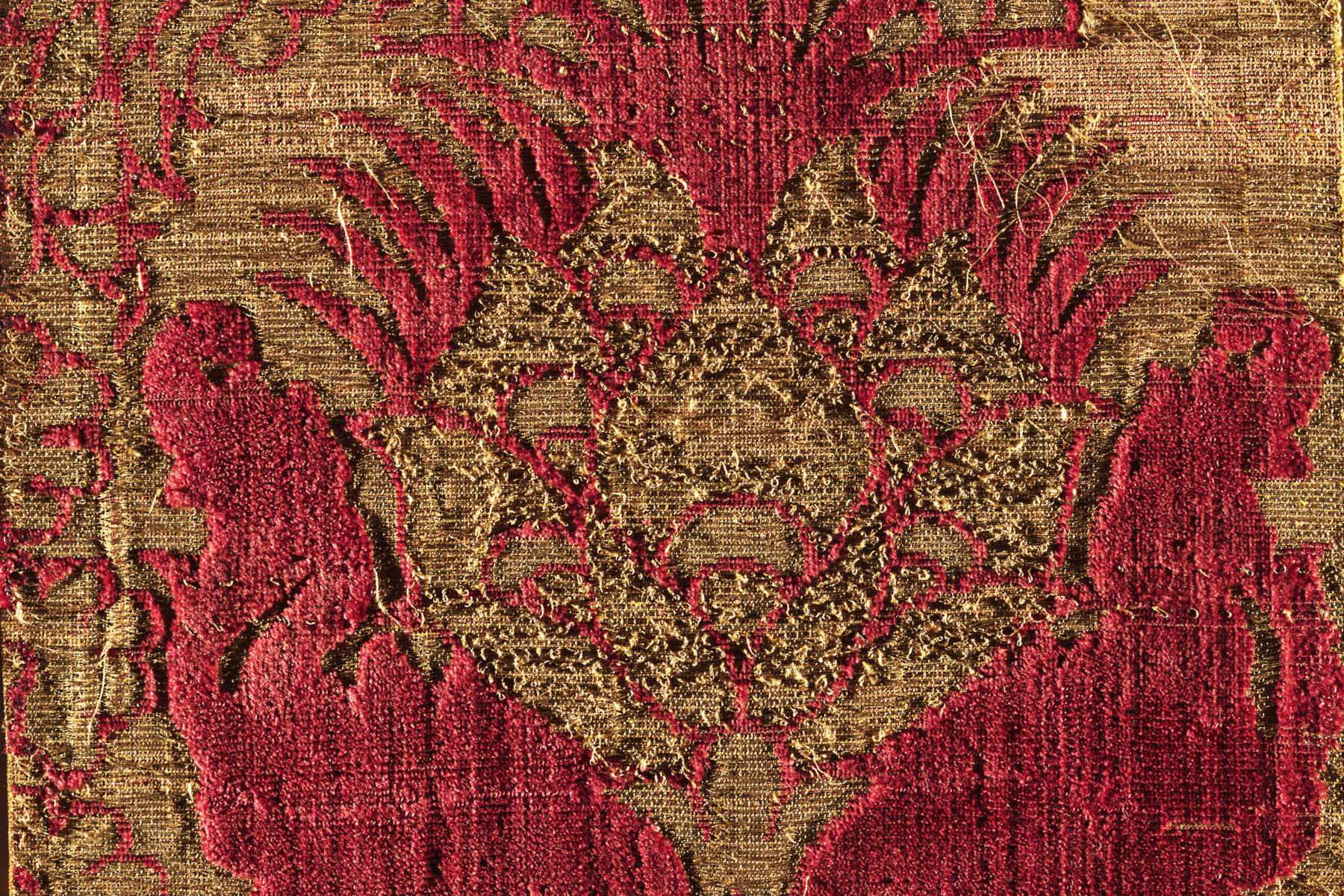 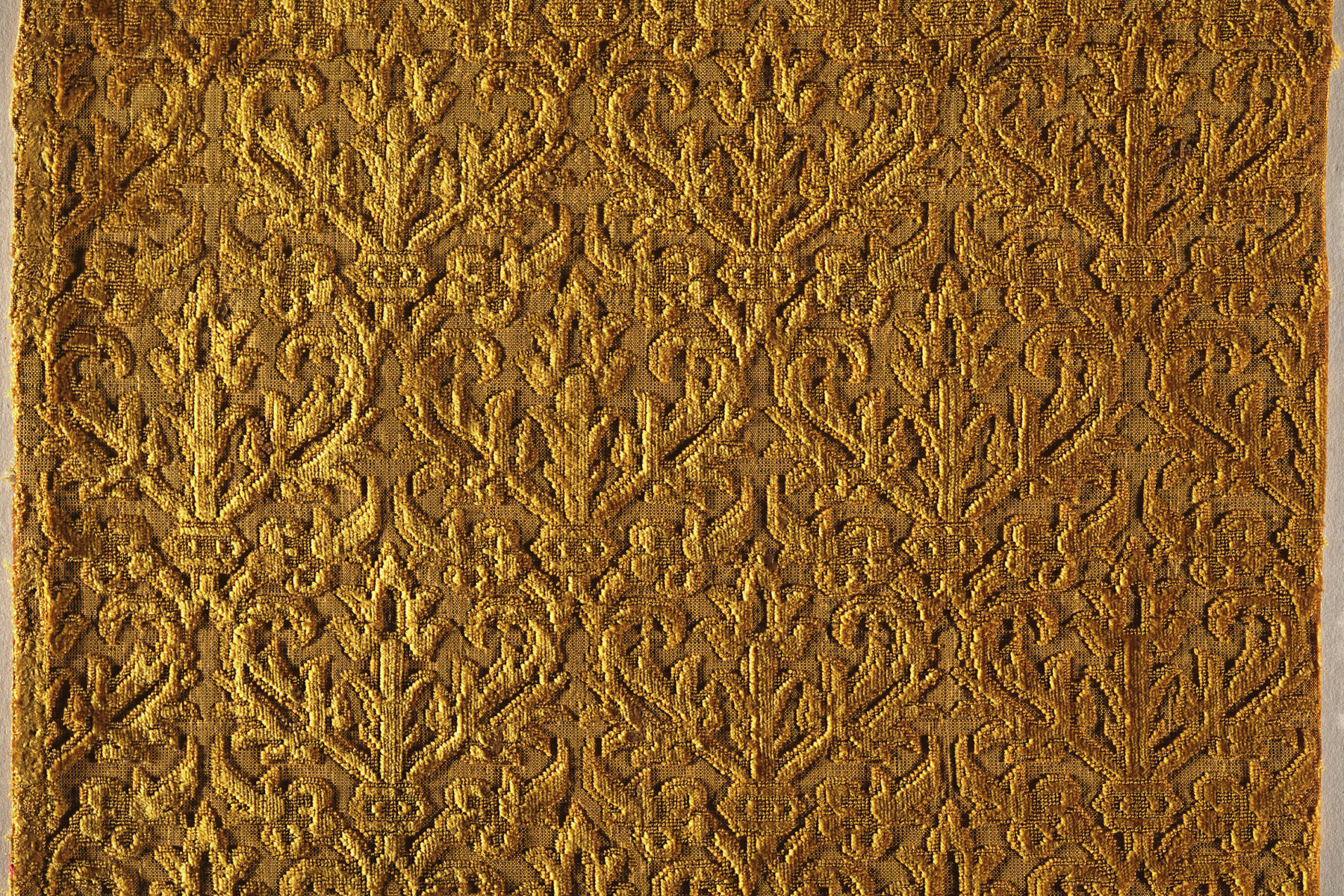 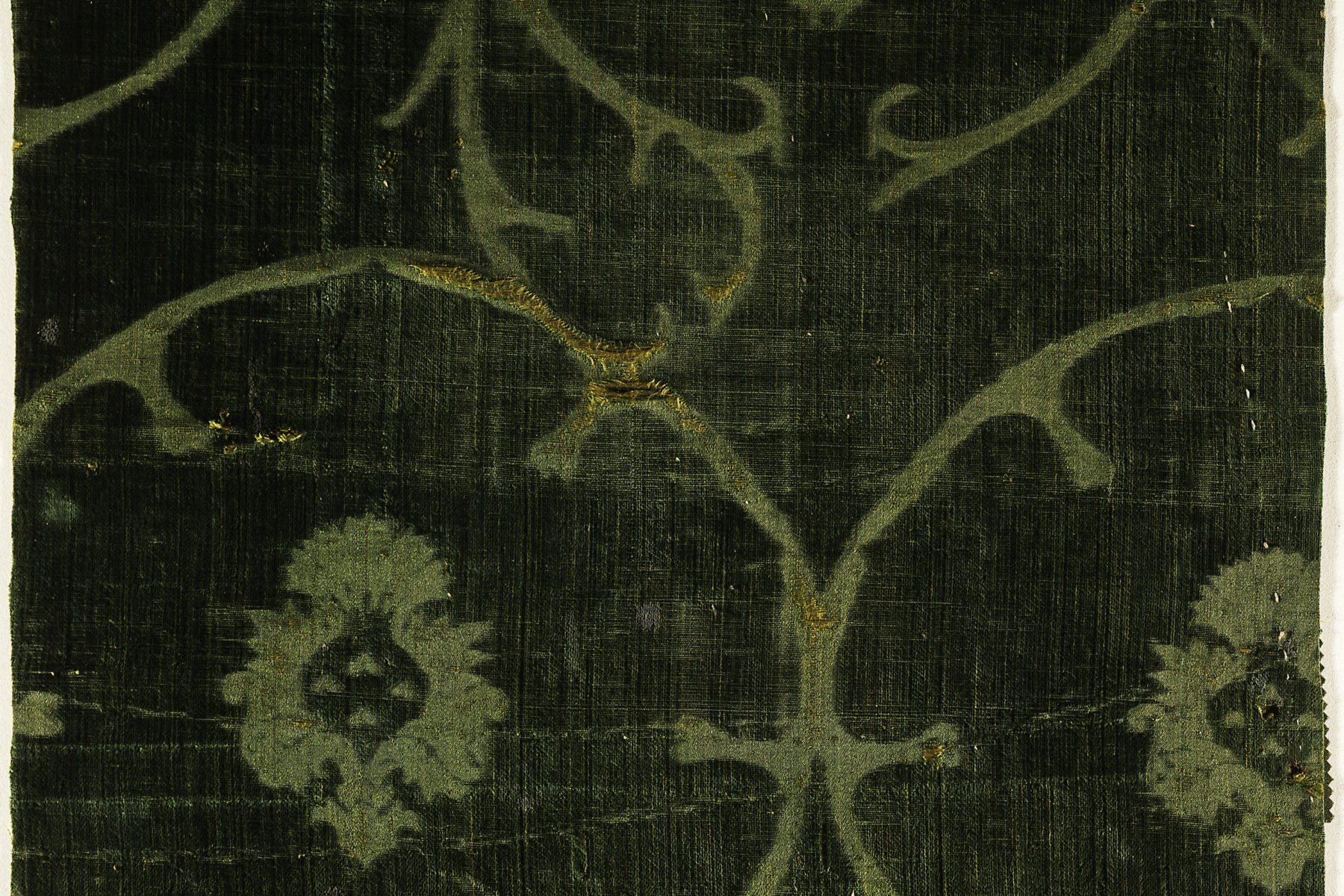 The exhibition traced the history of velvet - the most precious of all worked silk in terms of material used and complexity of the manufacturing process - through the display of samples that gave an idea of how velvet was produced from the XV century to the early XX century.

This chronological overview displayed the different symbolic values of this fabric throughout a time frame of six centuries: a status symbol when it was used for homes and people alike (XV-XVI century); financial wealth between the XVII and XVIII century; the emblem of historical revival in the second half of the XIX century; a symbol of technology research in the first thirty years of the XX century.