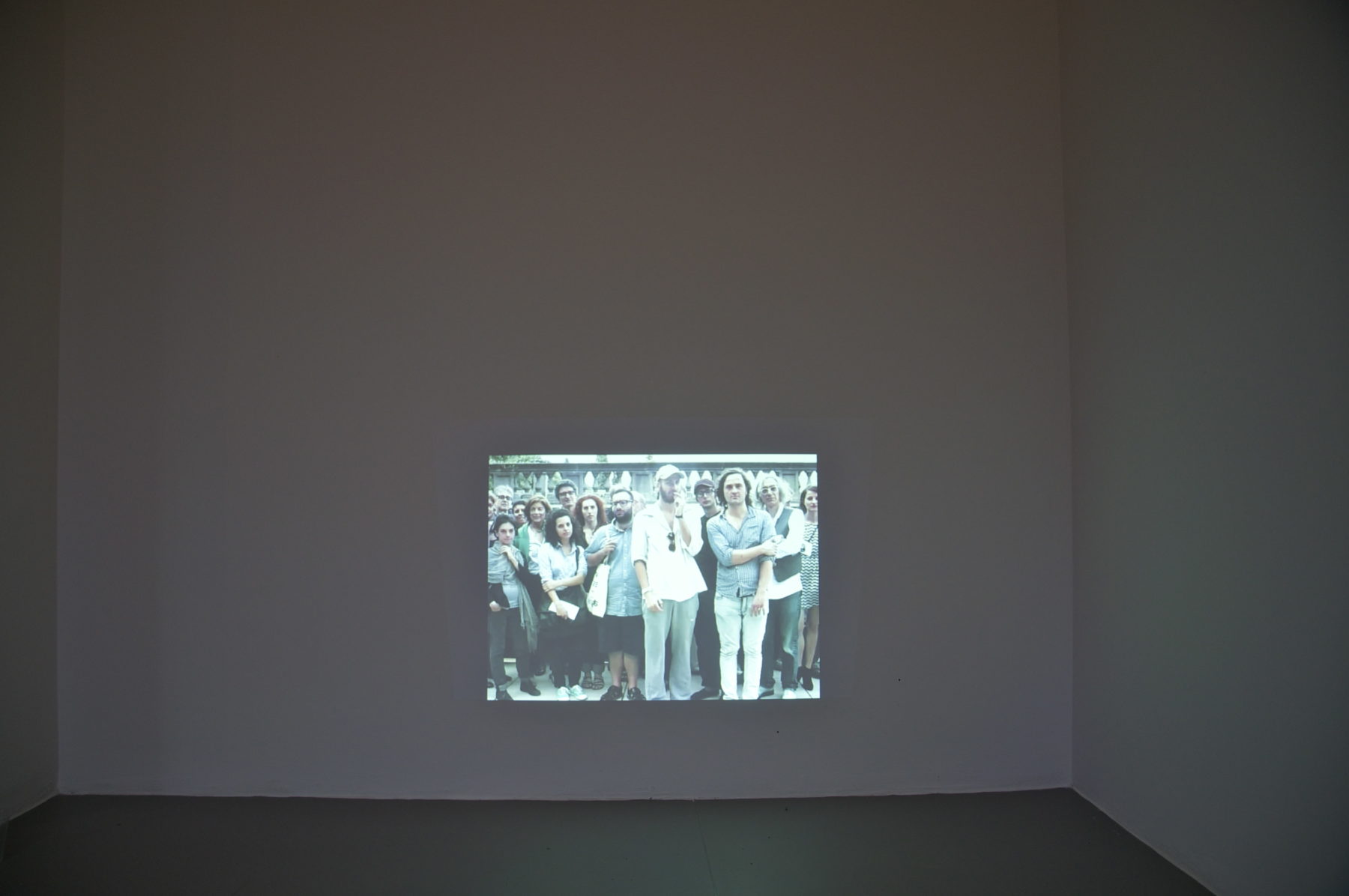 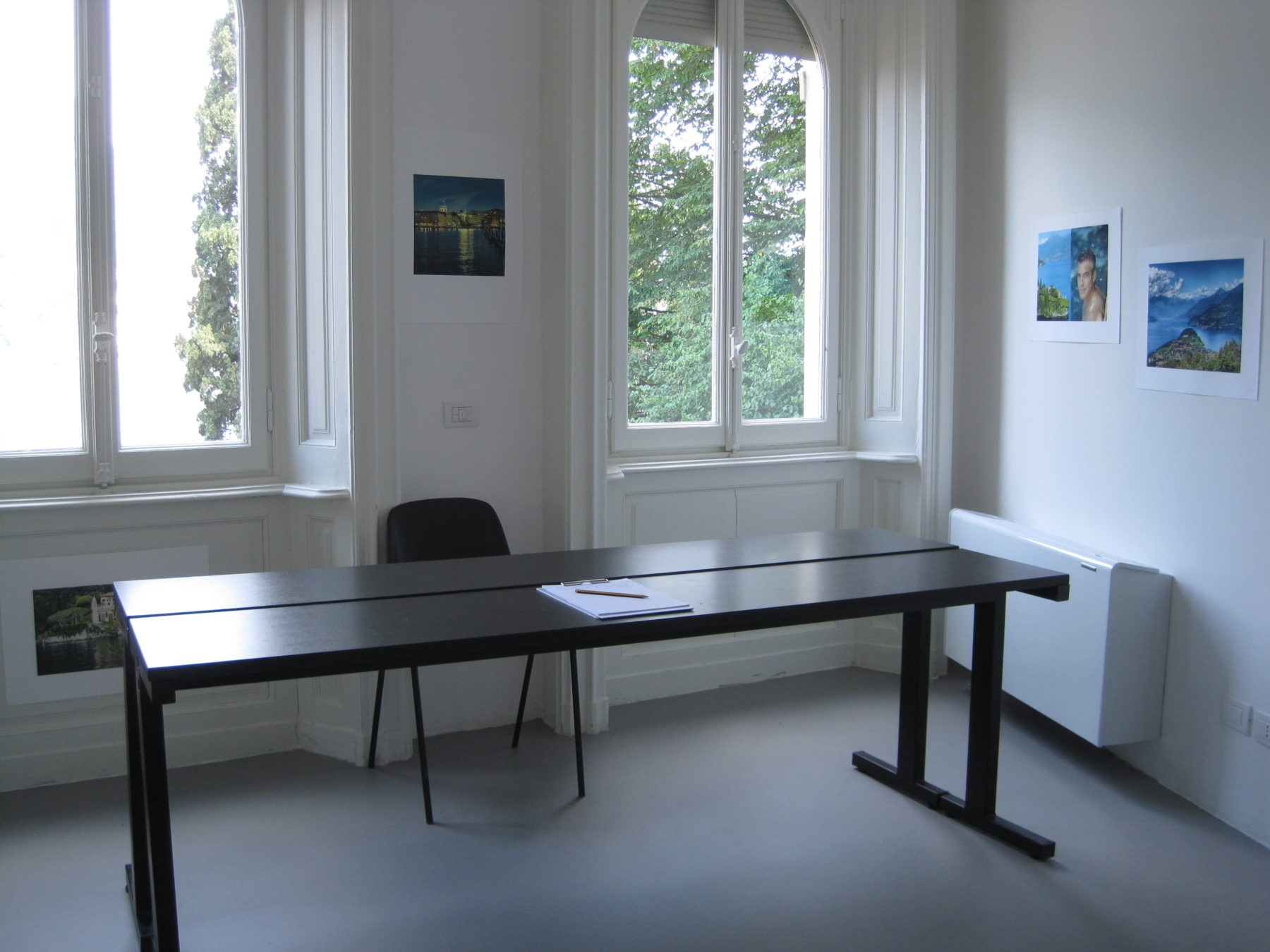 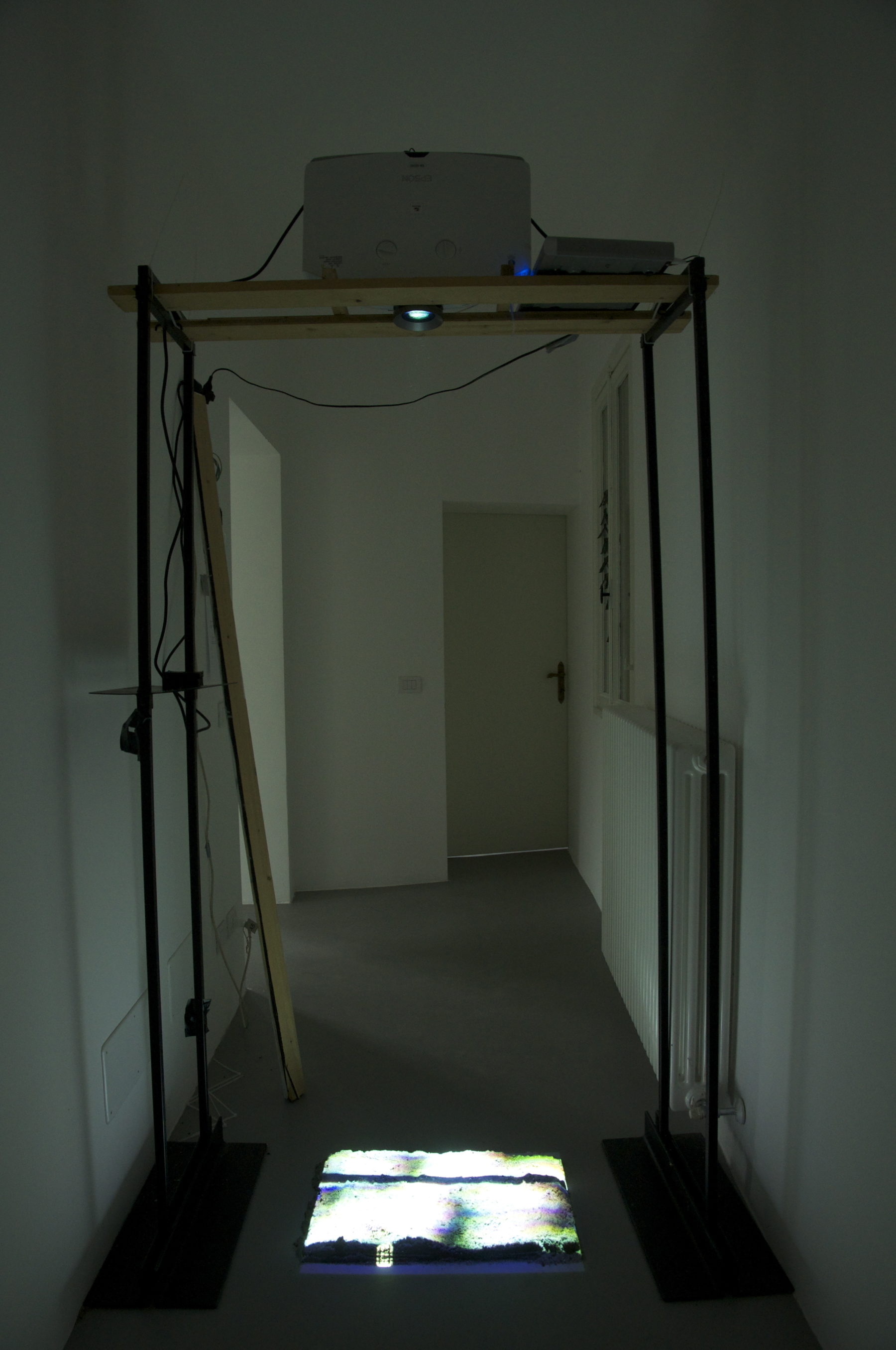 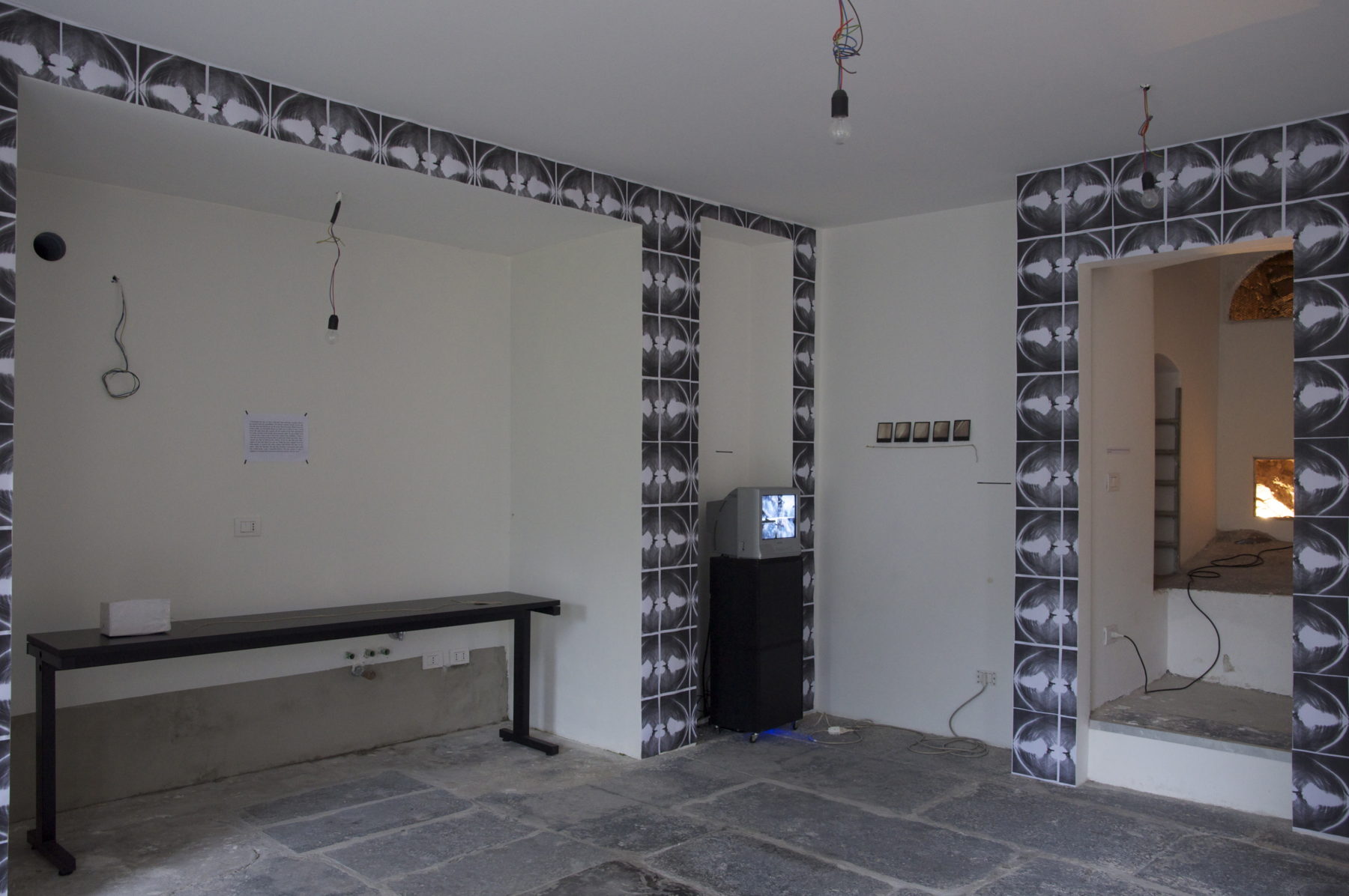 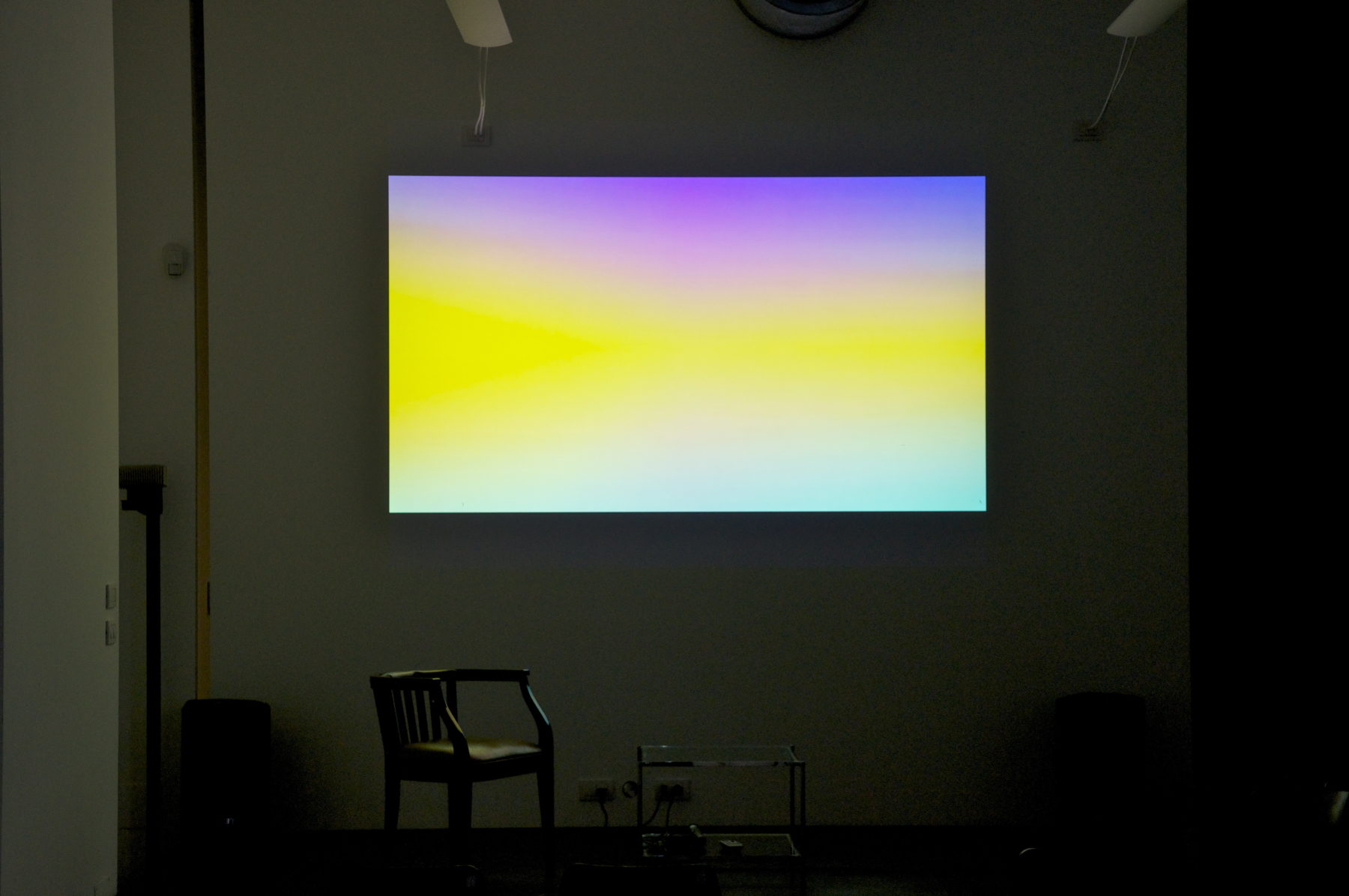 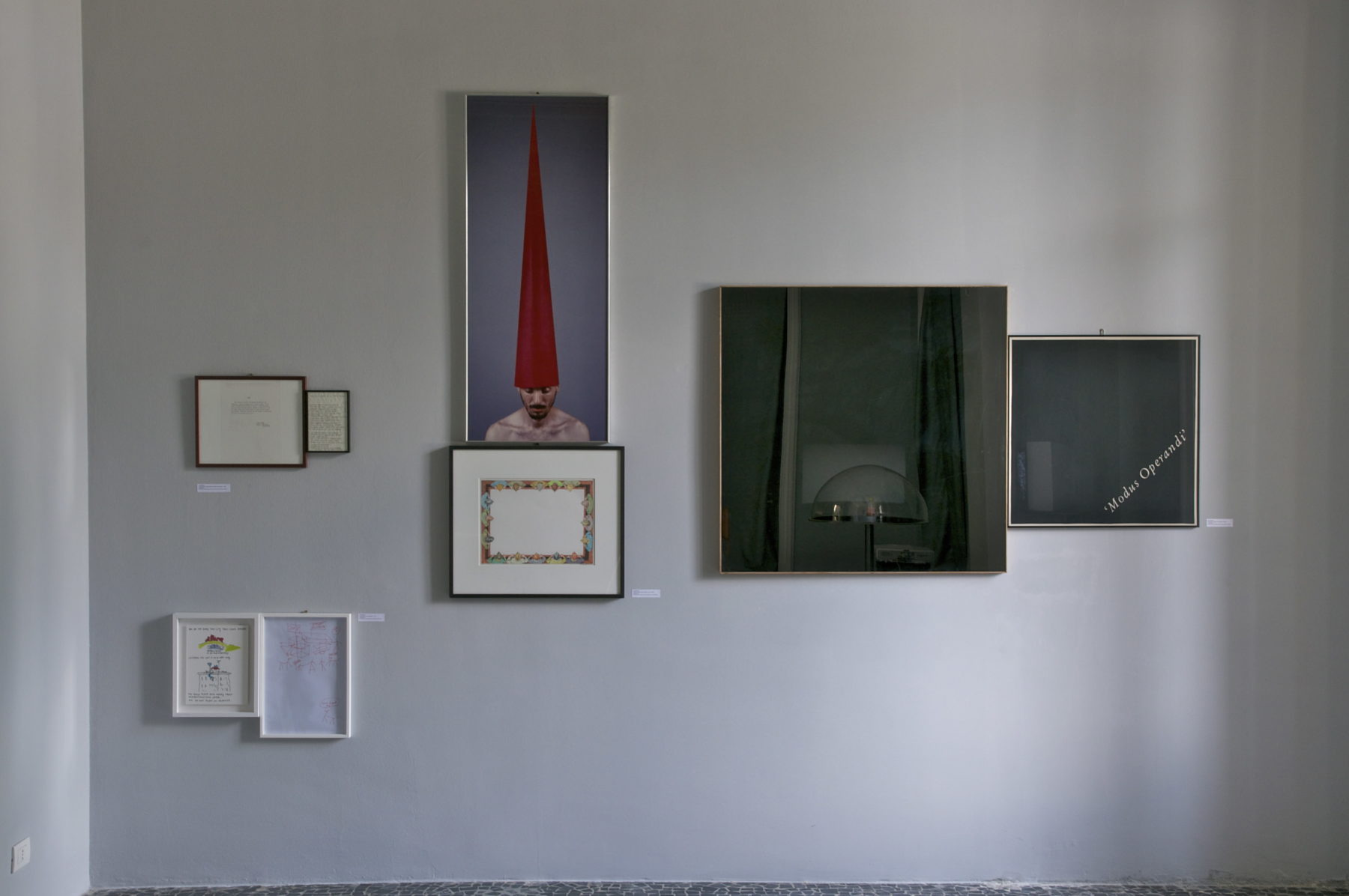 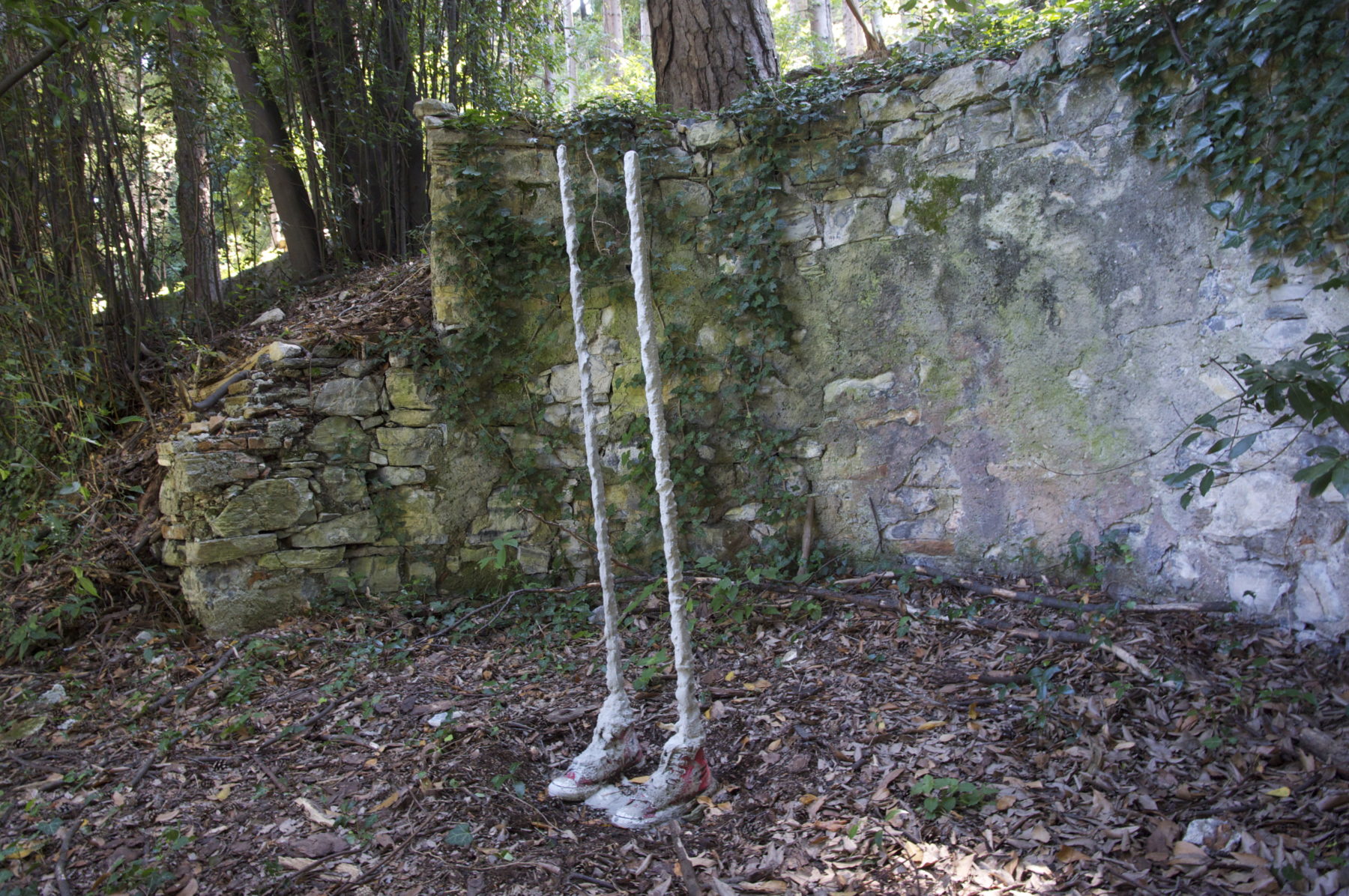 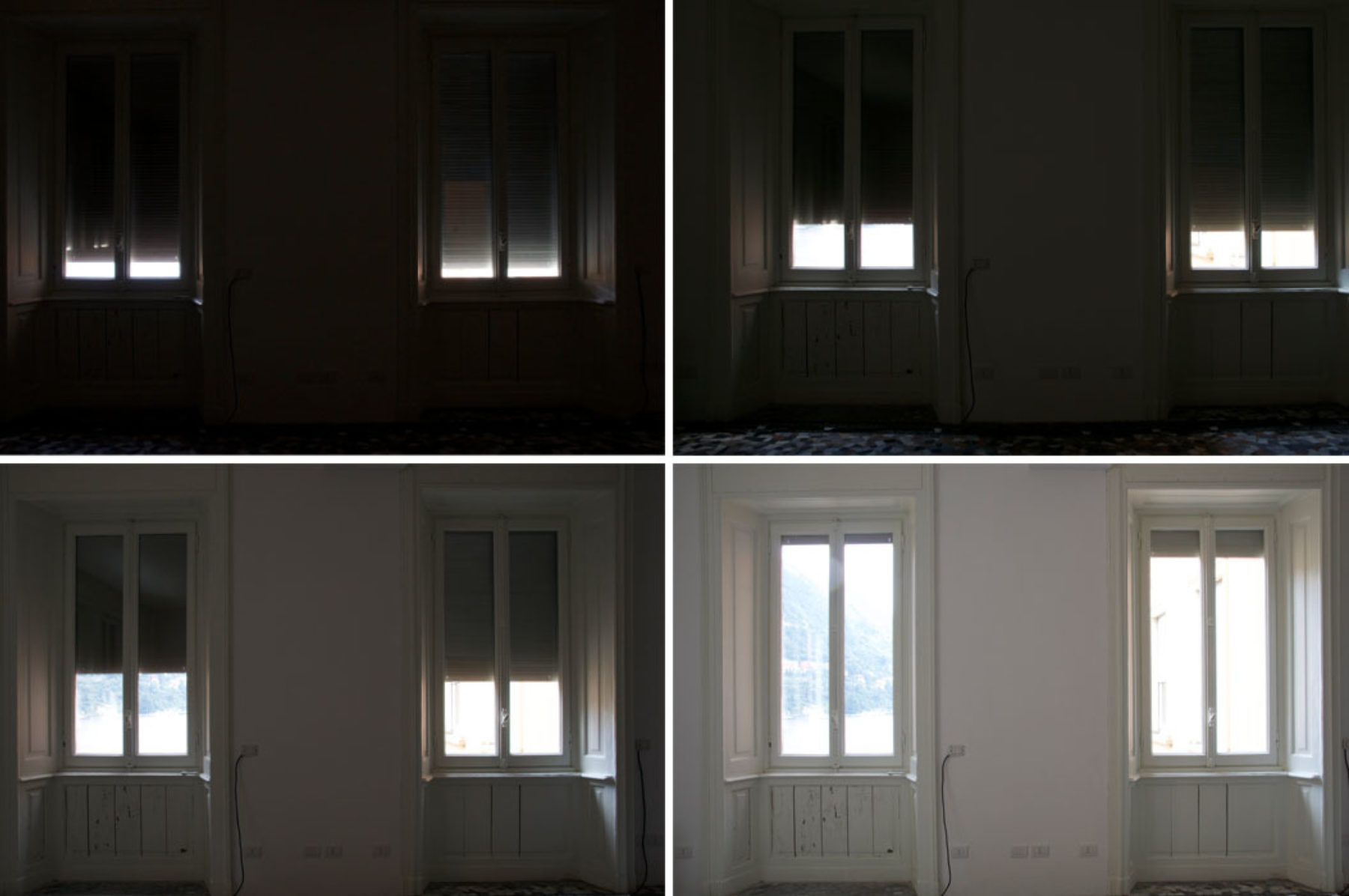 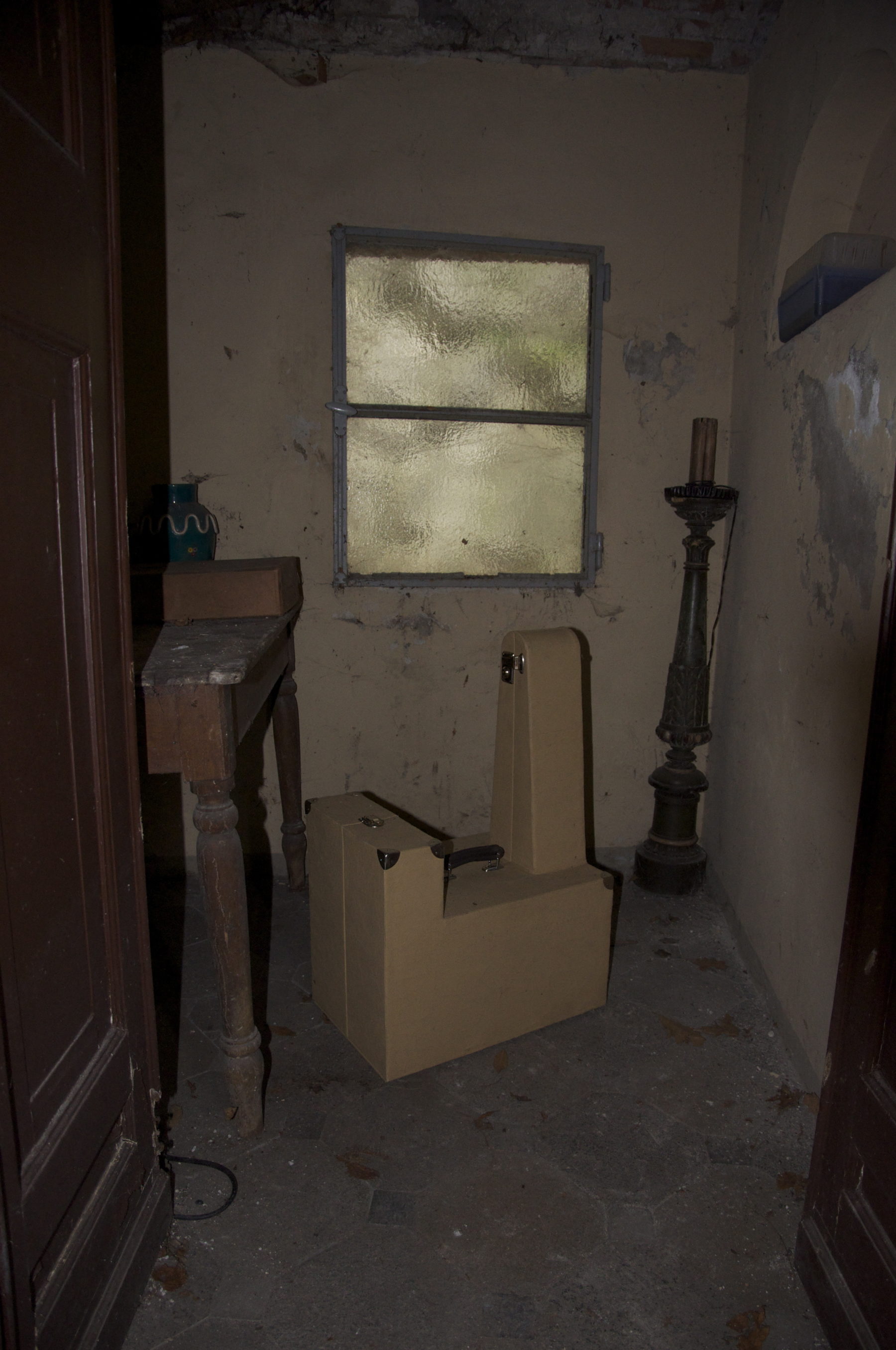 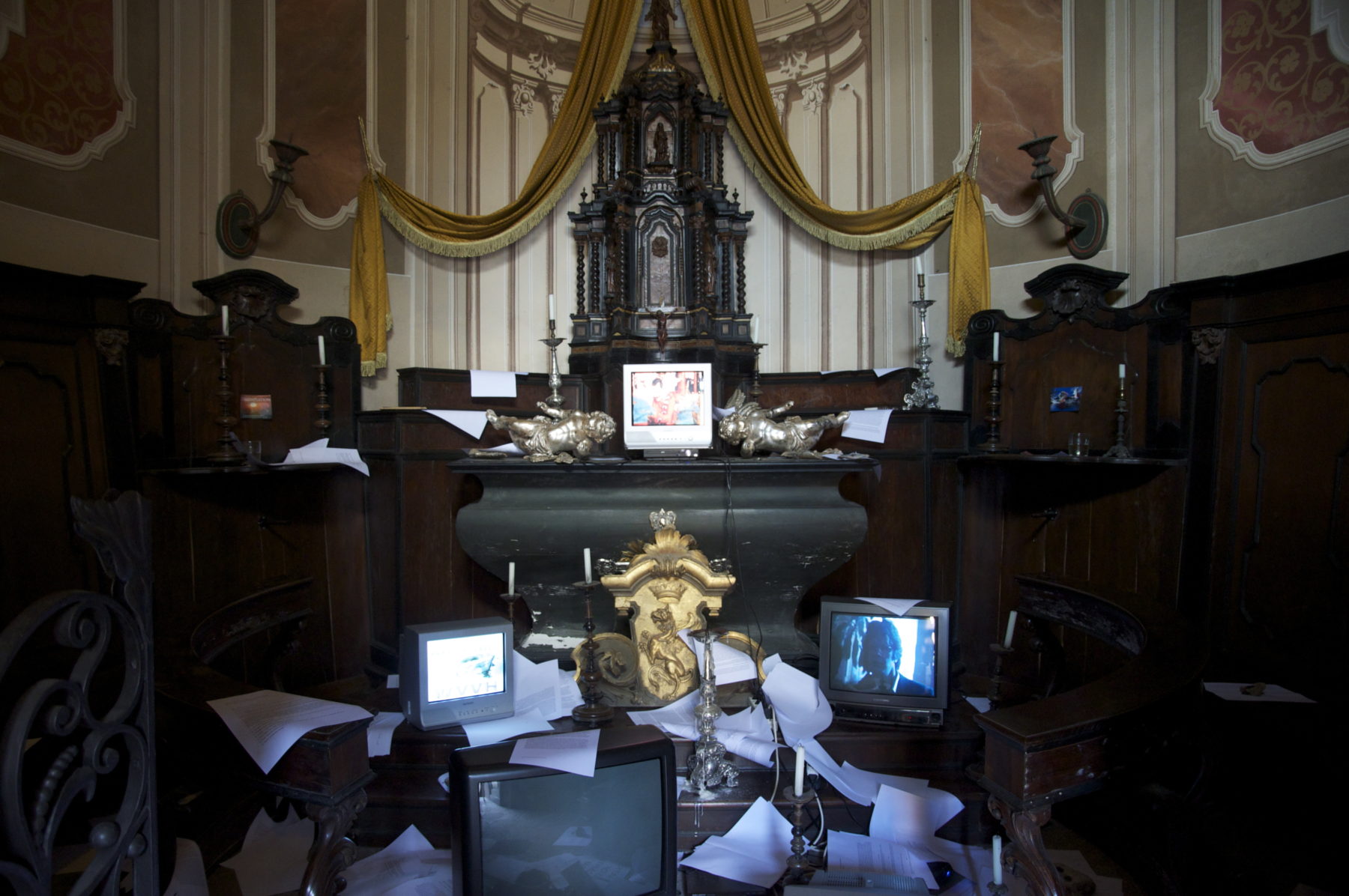 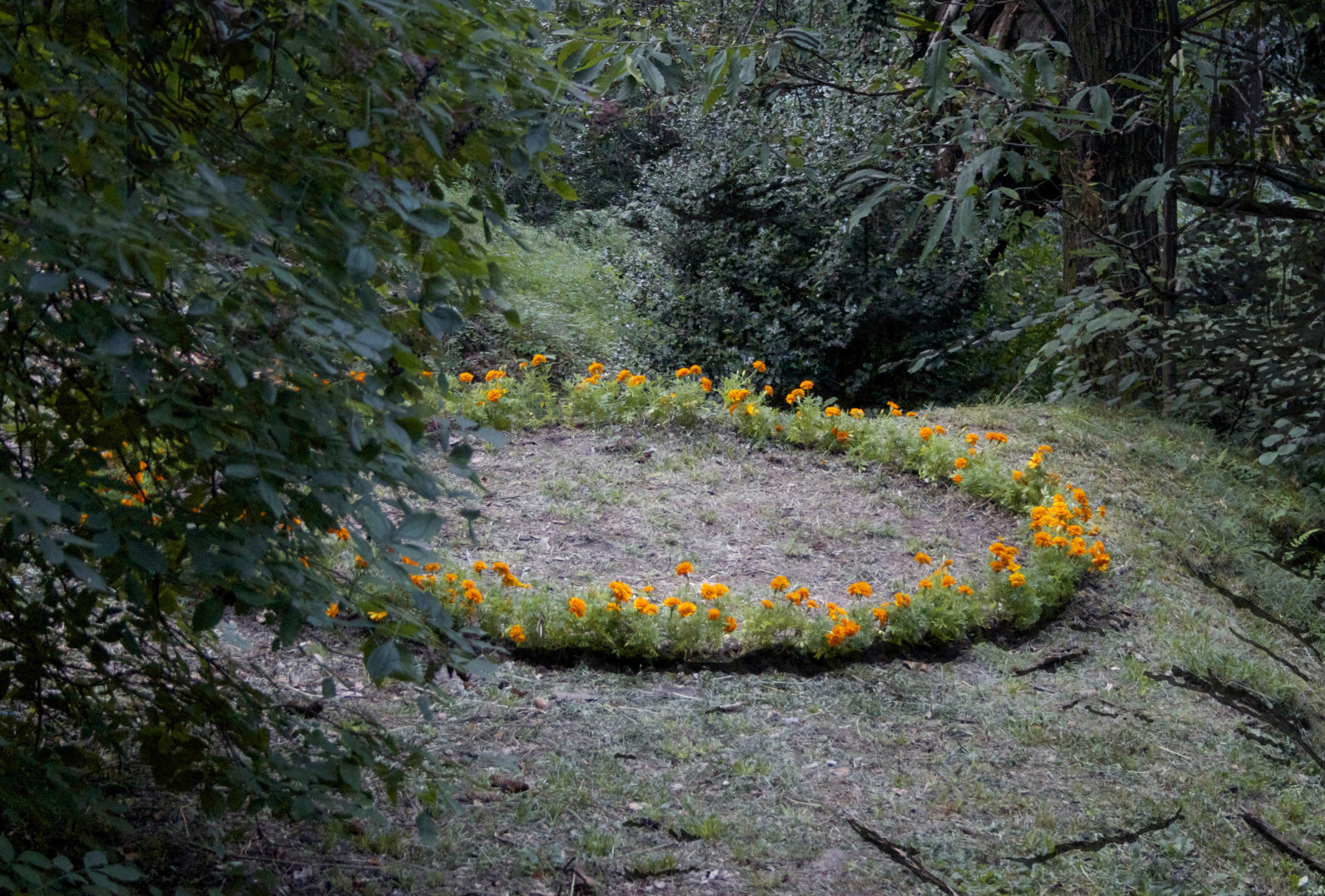 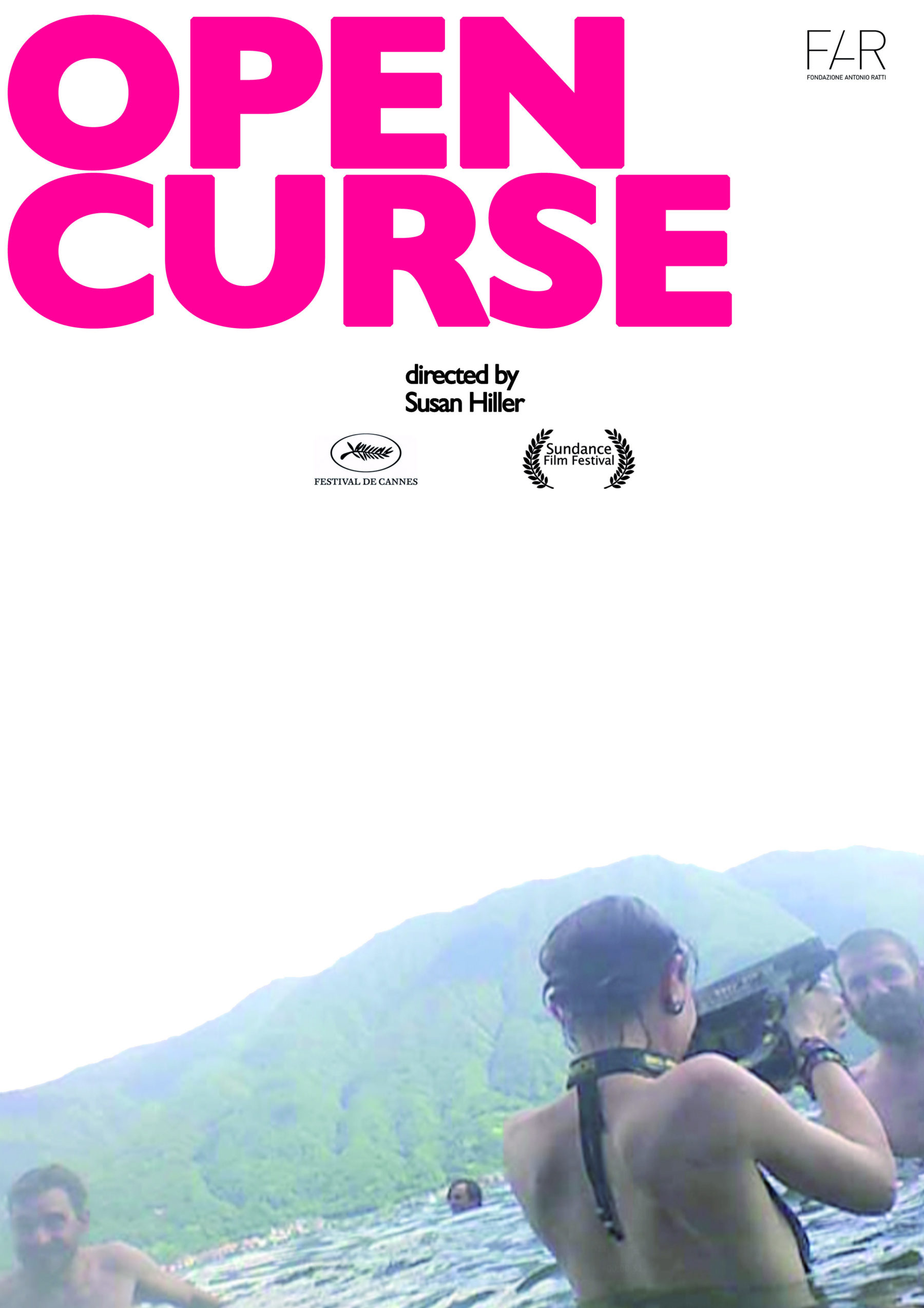 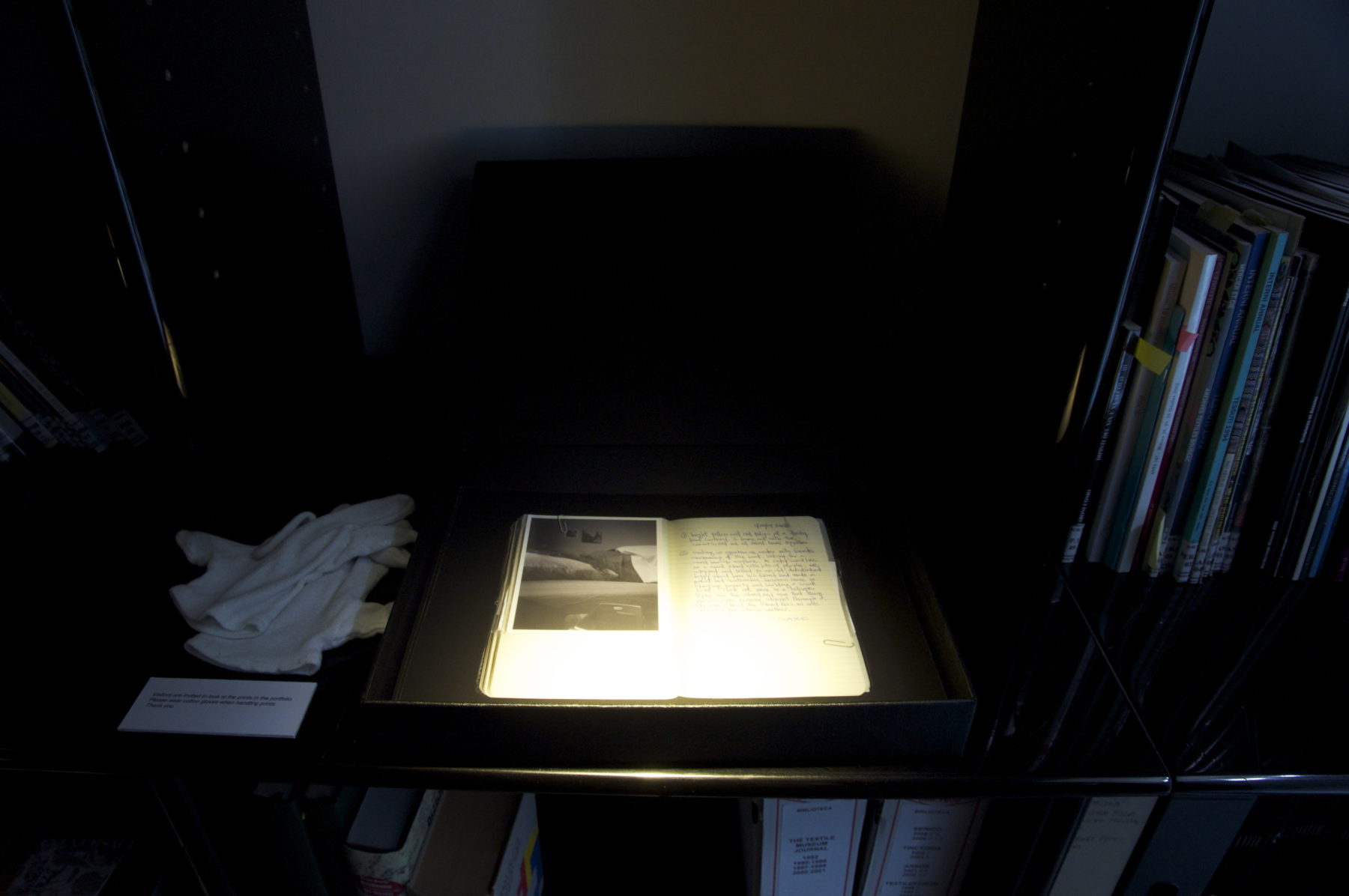 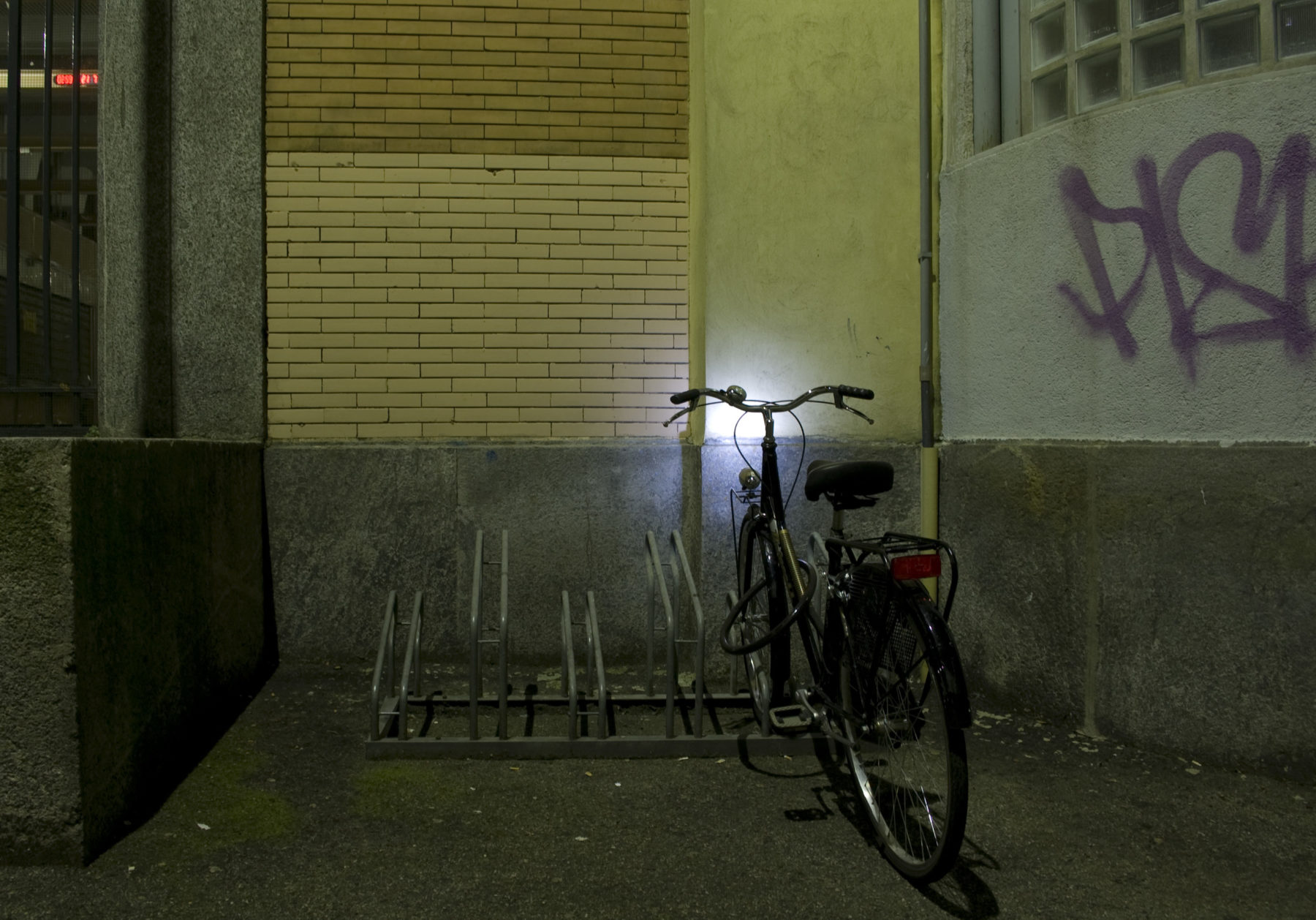 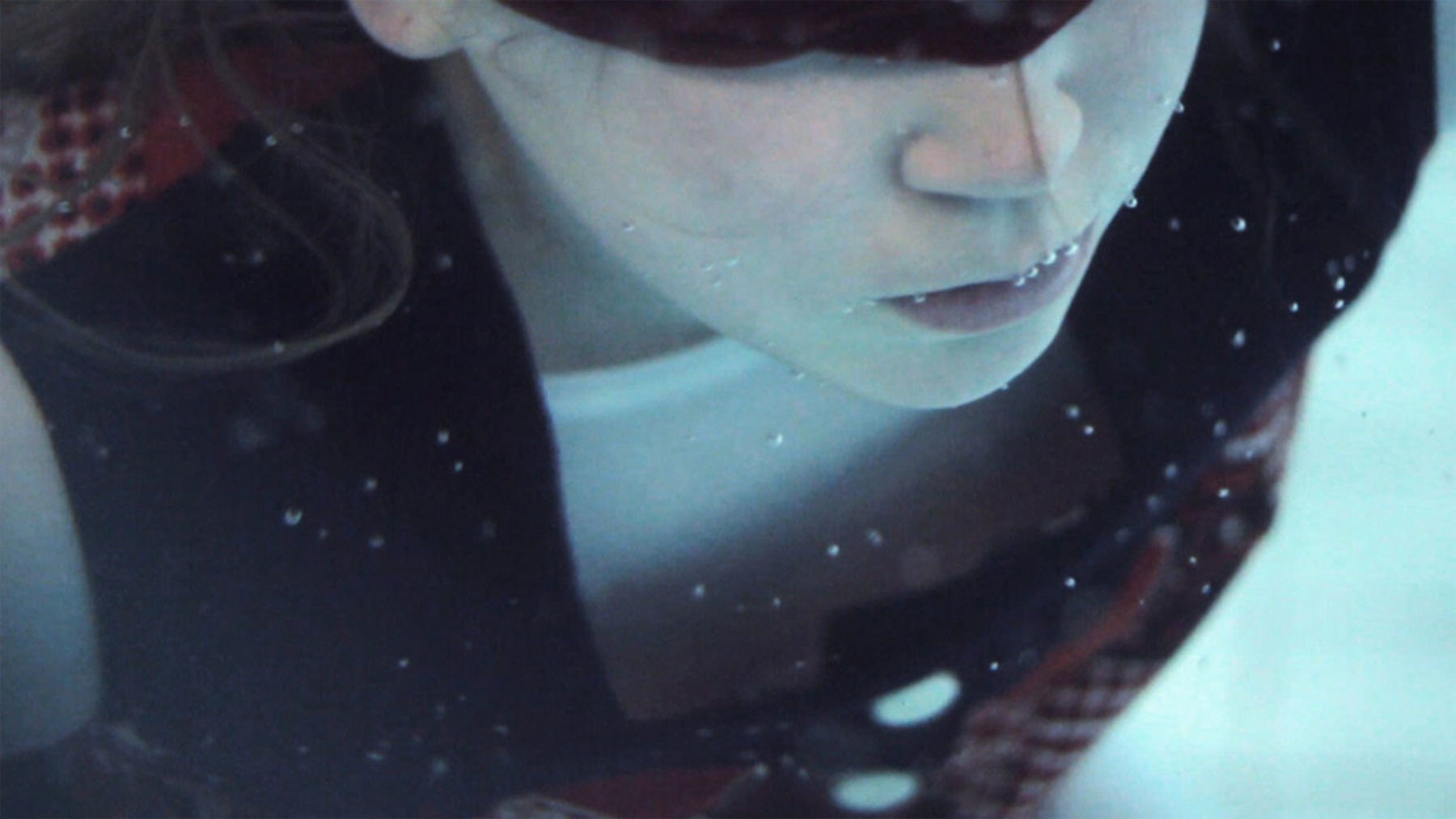 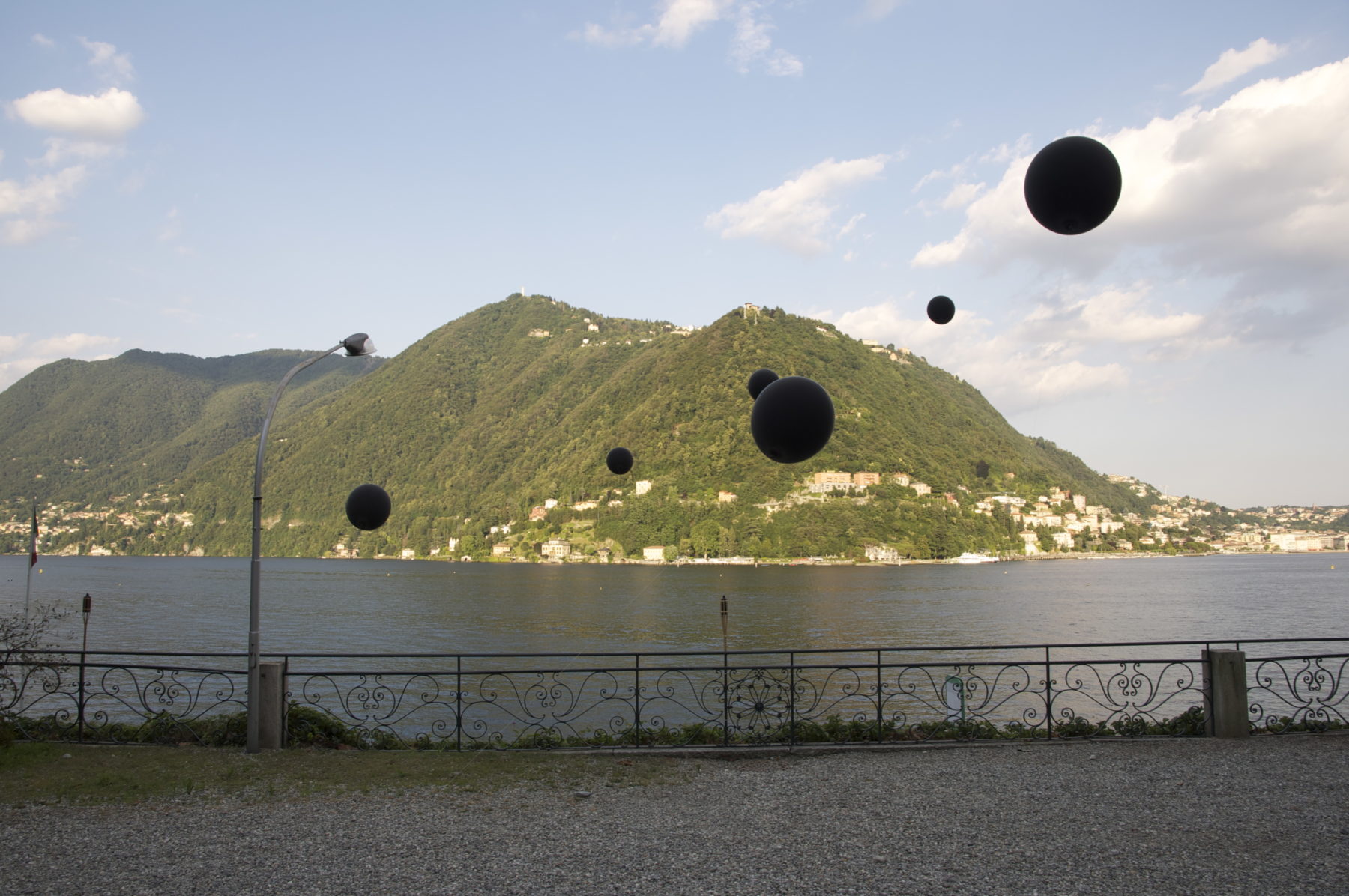 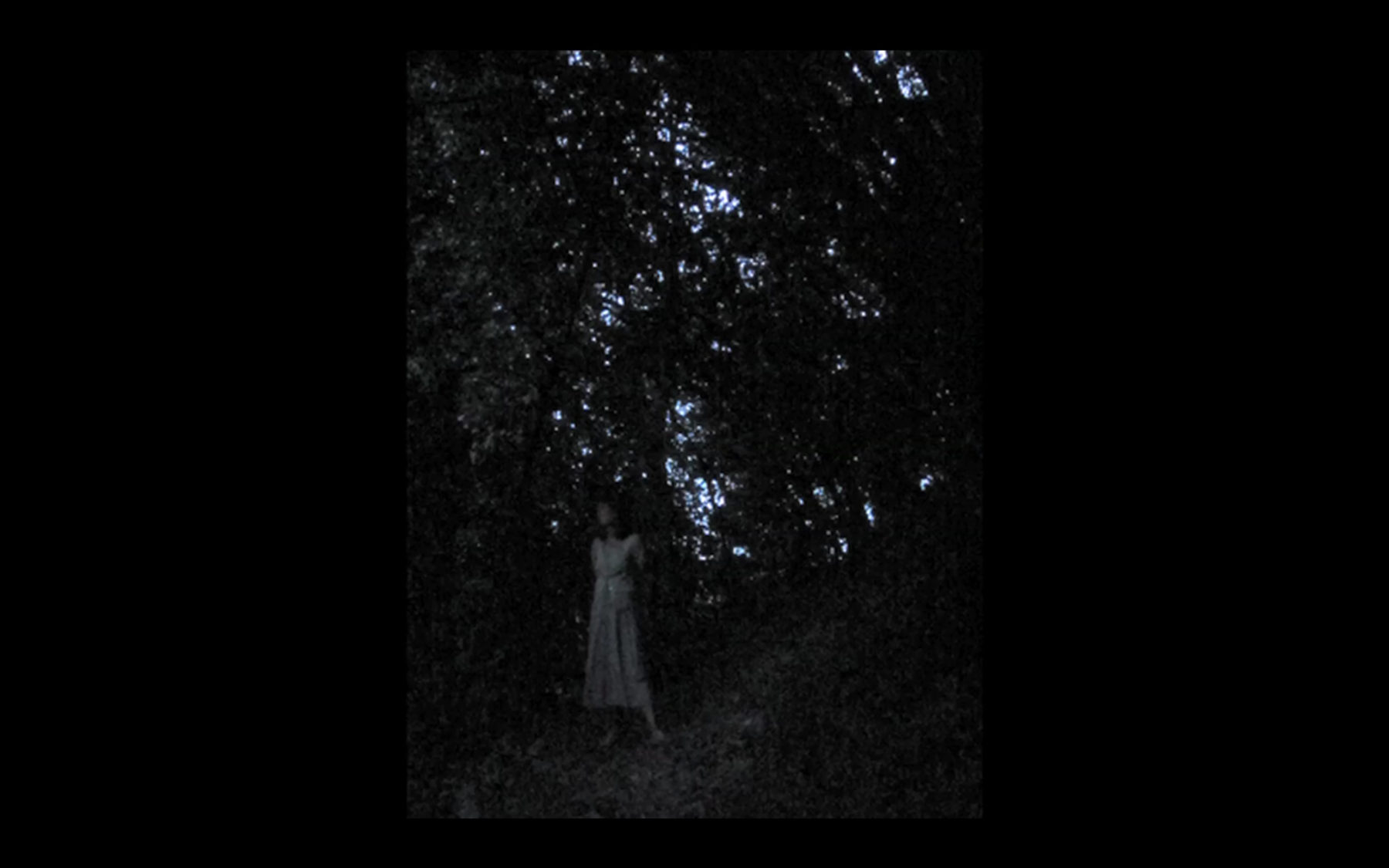 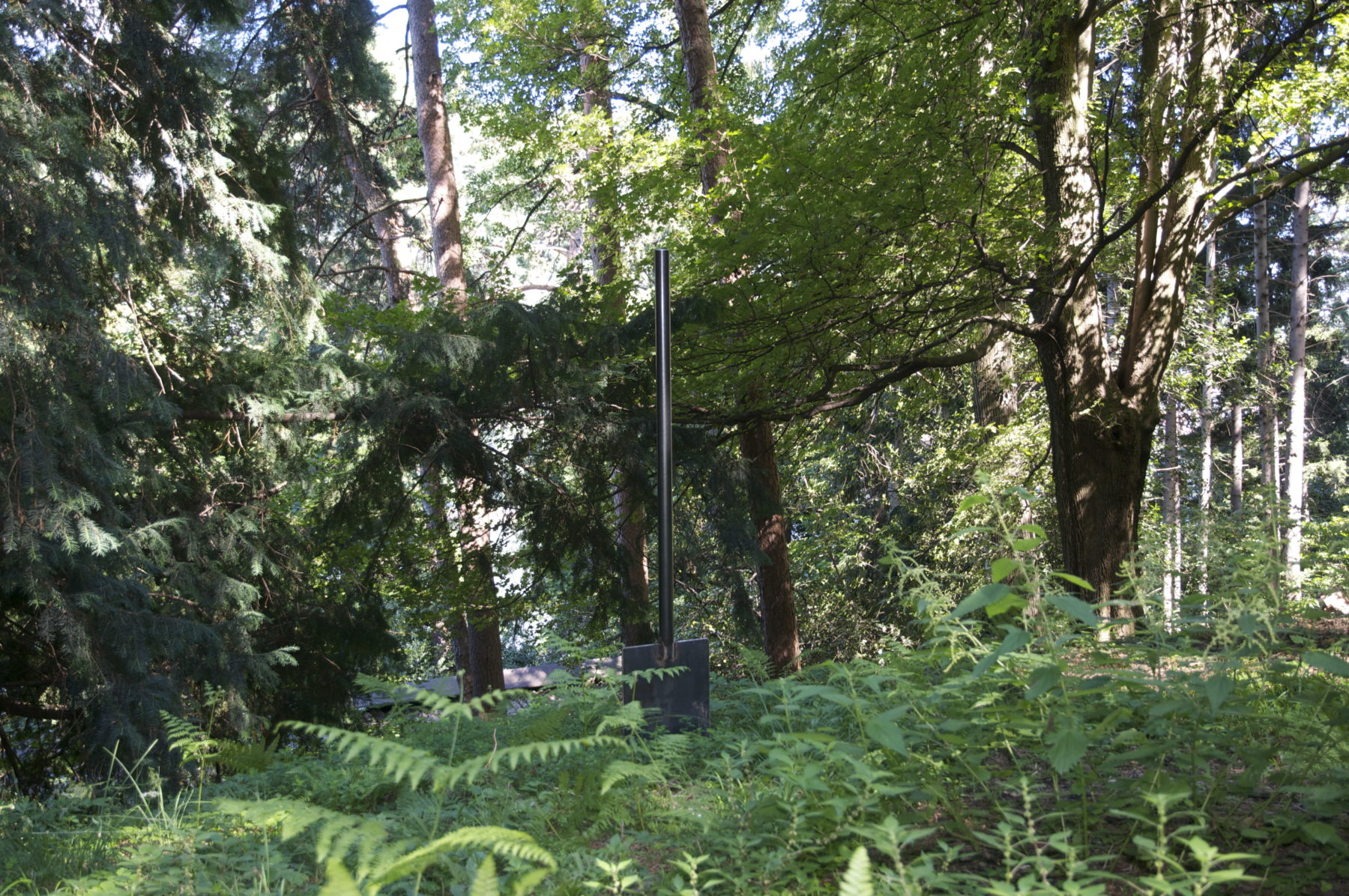 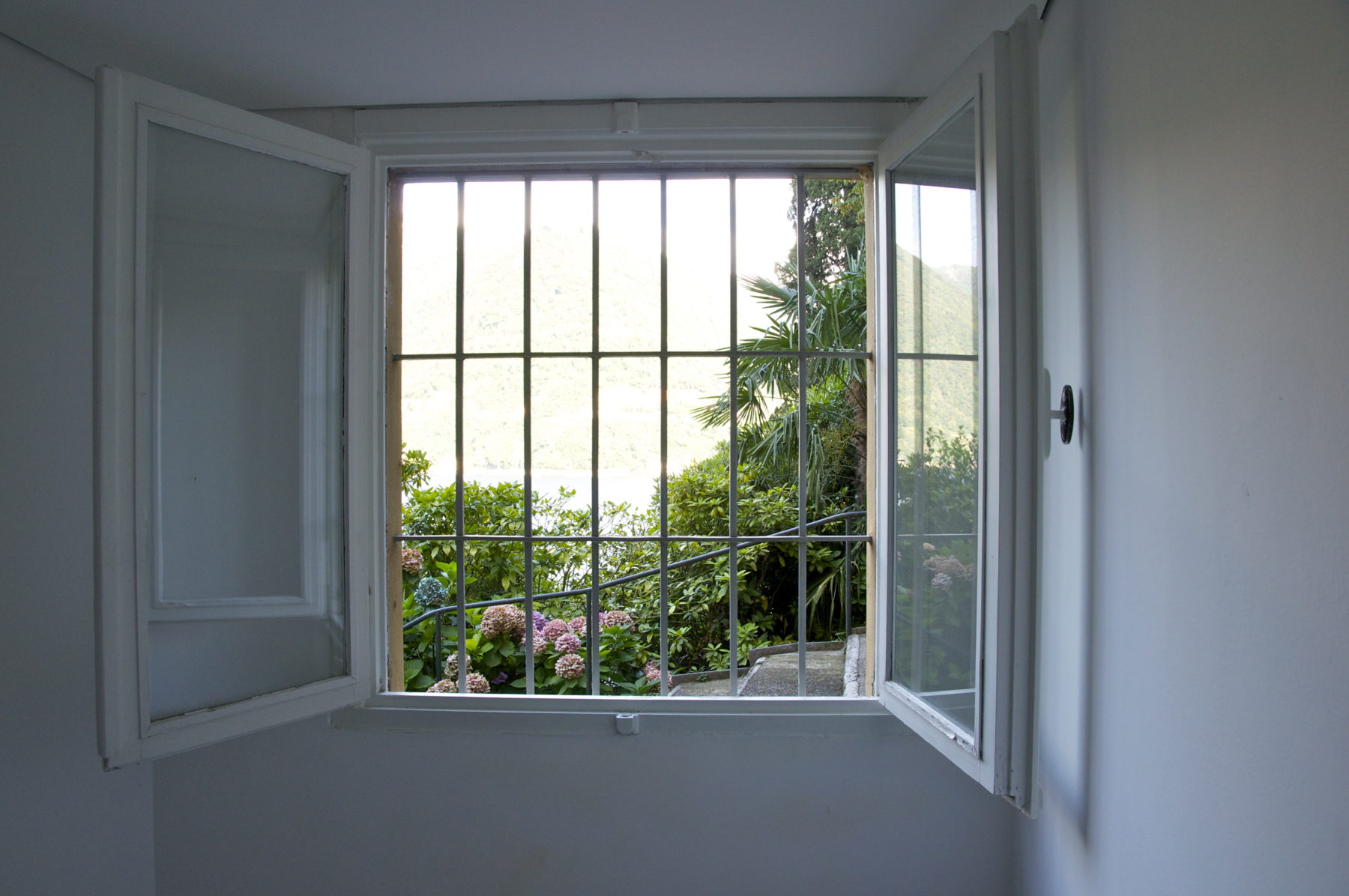 Each artist presented their own work within a route constituted by performative events, visual and audio installations, and environmental interventions, and was able to change his personal presentation during the course directed by Susan Hiller. For the first time this year, Corso Aperto lasted for the whole duration of the Advanced Course. Corso Aperto, which was conceived as an event halfway between an exhibition and a series of studio visits, aimed to be a melting pot for a community of young artists, committed to their researches and experimentations, and a public interested in contemporary art creative processes.

Villa Sucota and the surrounding spaces were used in an unconventional and flexible way that responded to the attitudes of the participating artists and to the characteristics of their work.

The Epson FAR Award for the artistic research was created in 2006 thanks to the contribution of Epson Italia, that chose to sustain the young participants, giving as an award a high technology product to the most interesting works from the point of view of the visual experimentation.

Considering the peculiar way in which the course was developed this year, in particular the experiment of Corso Aperto, characterized by a continuous evolution and transformation of the exhibited works by the young artists and by the presence of numerous collaborative initiatives developed during the residence, the jury accepted the proposal of not giving individual awards.

In fact, the twenty international artists of the XVII Advanced Course in Visual Arts proposed to donate the awards to the constitution of the first basis of an experimental, high technology Epson laboratory, to be created at Fondazione Antonio Ratti, and destined to the future participants of the course and to other artists, according to their specific projects and demands.

The jury welcomed the suggestion and decided to recognize the effort of sharing and the level of participation of the whole group, which indeed questioned the meaning of the awards in the manifestations of contemporary art and proposing new possibilities for the use of such resources.

The jury was composed of Carla Conca (Business Manager of video projectors, Epson Italy); Andrea Lissoni (Curator of the Advanced Course in Visual Arts), and Roberto Pinto (Professor of History of Art and curator).