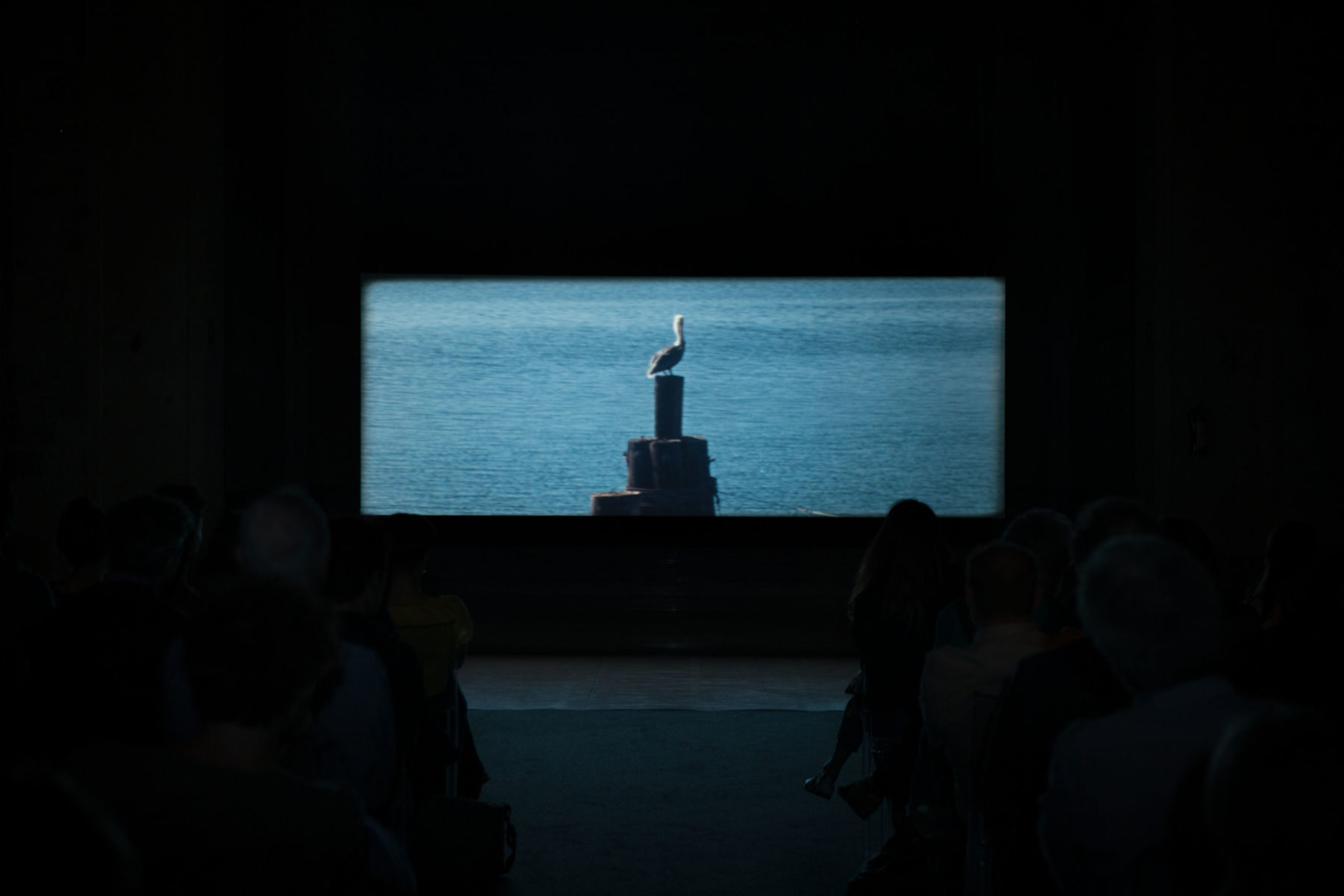 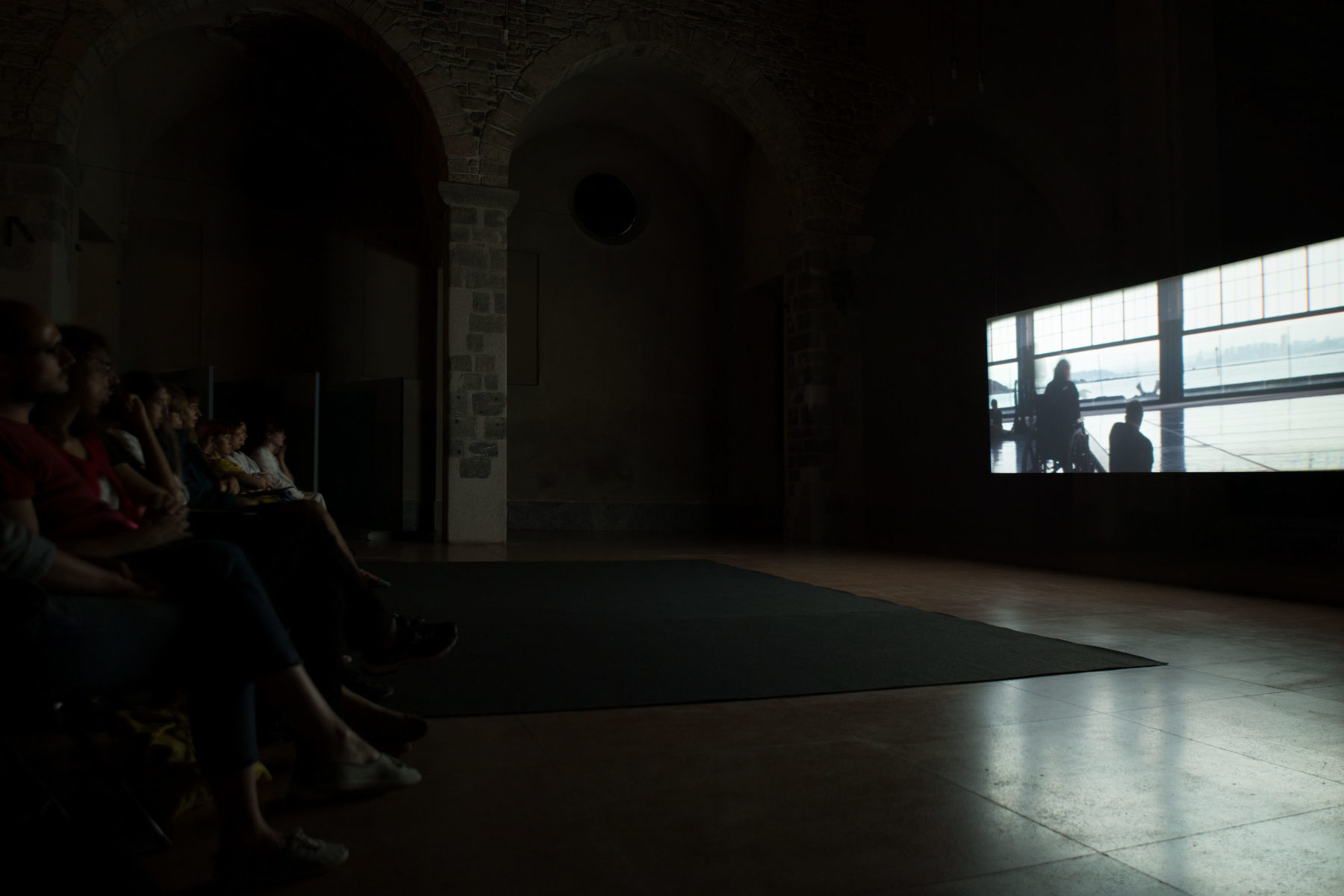 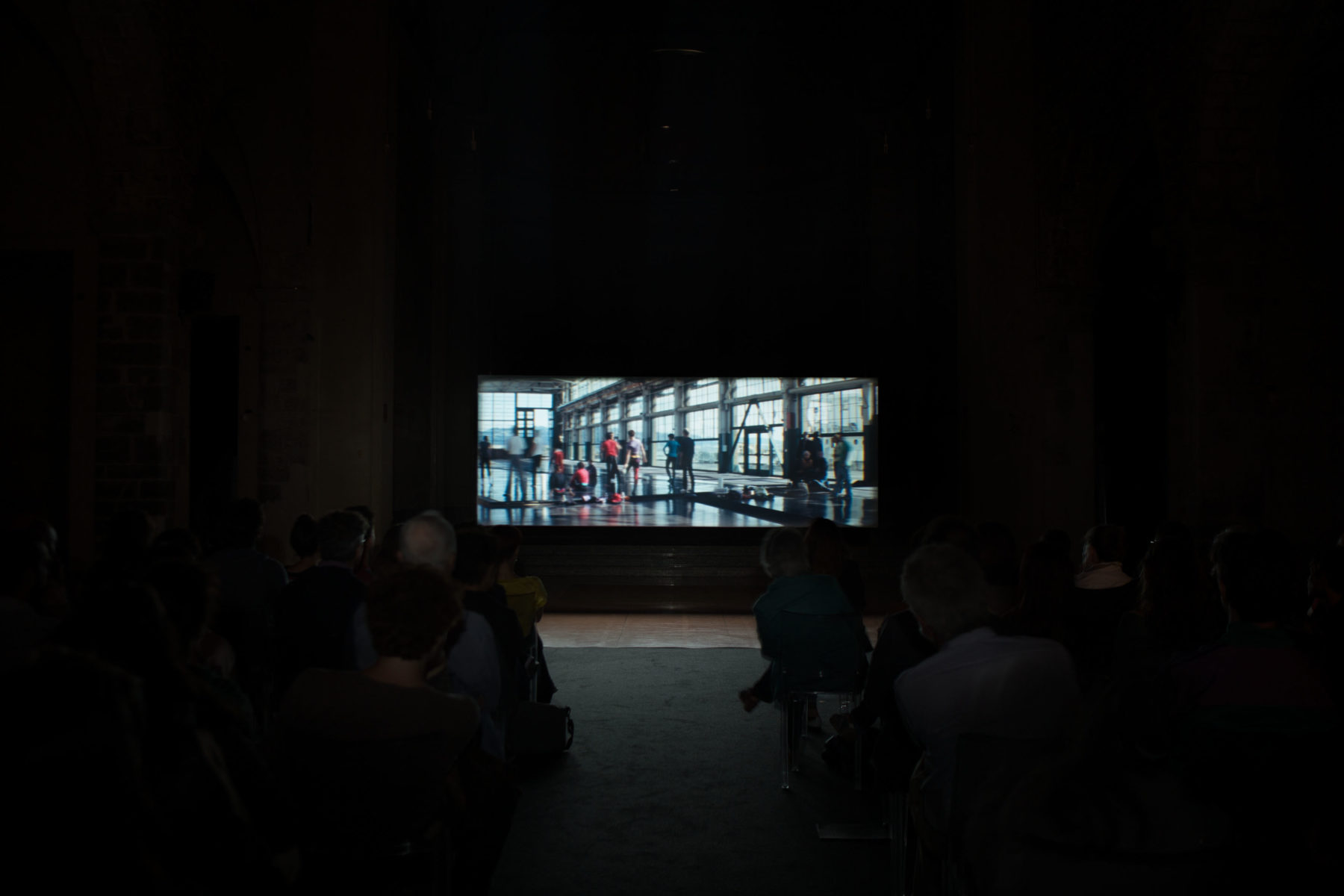 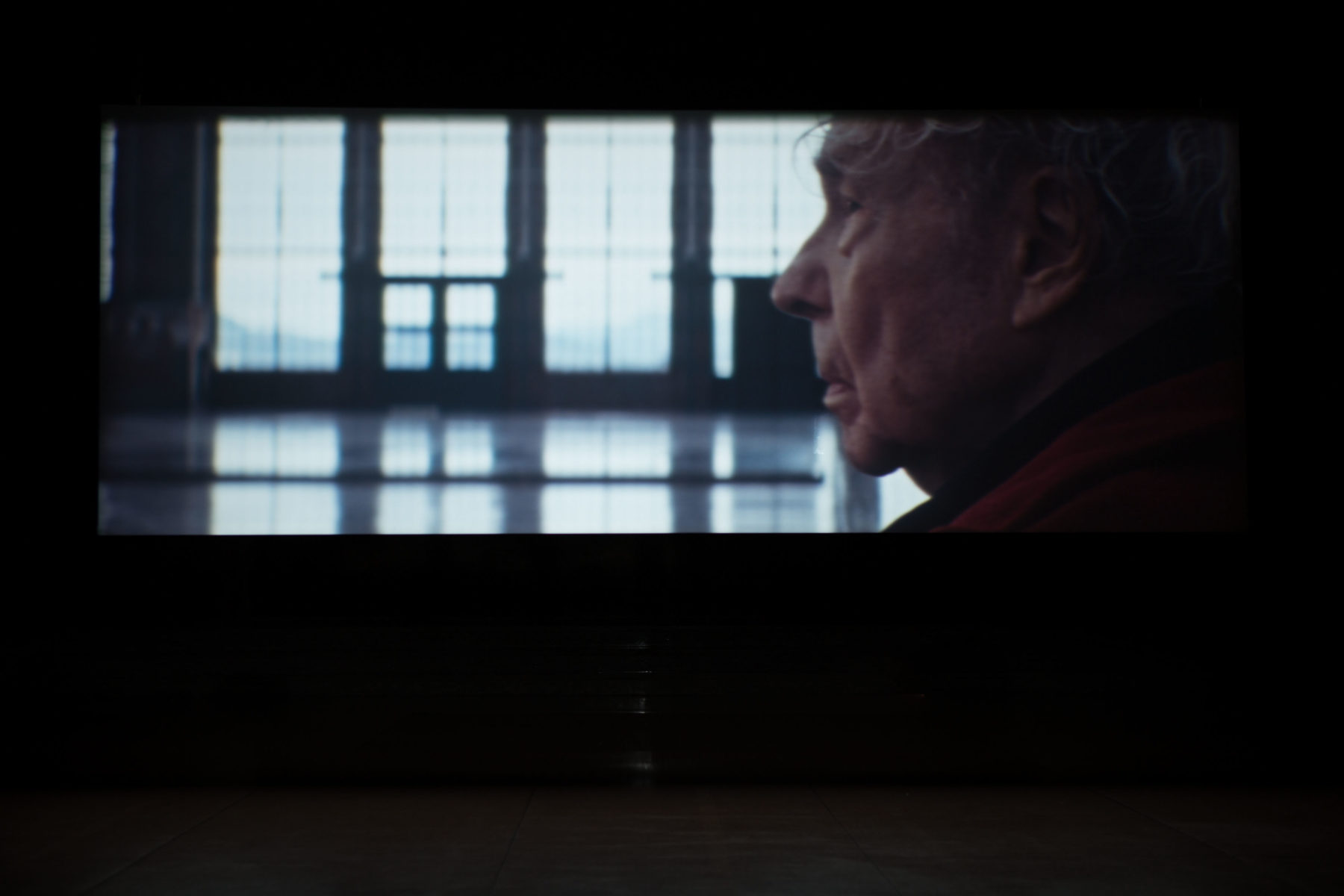 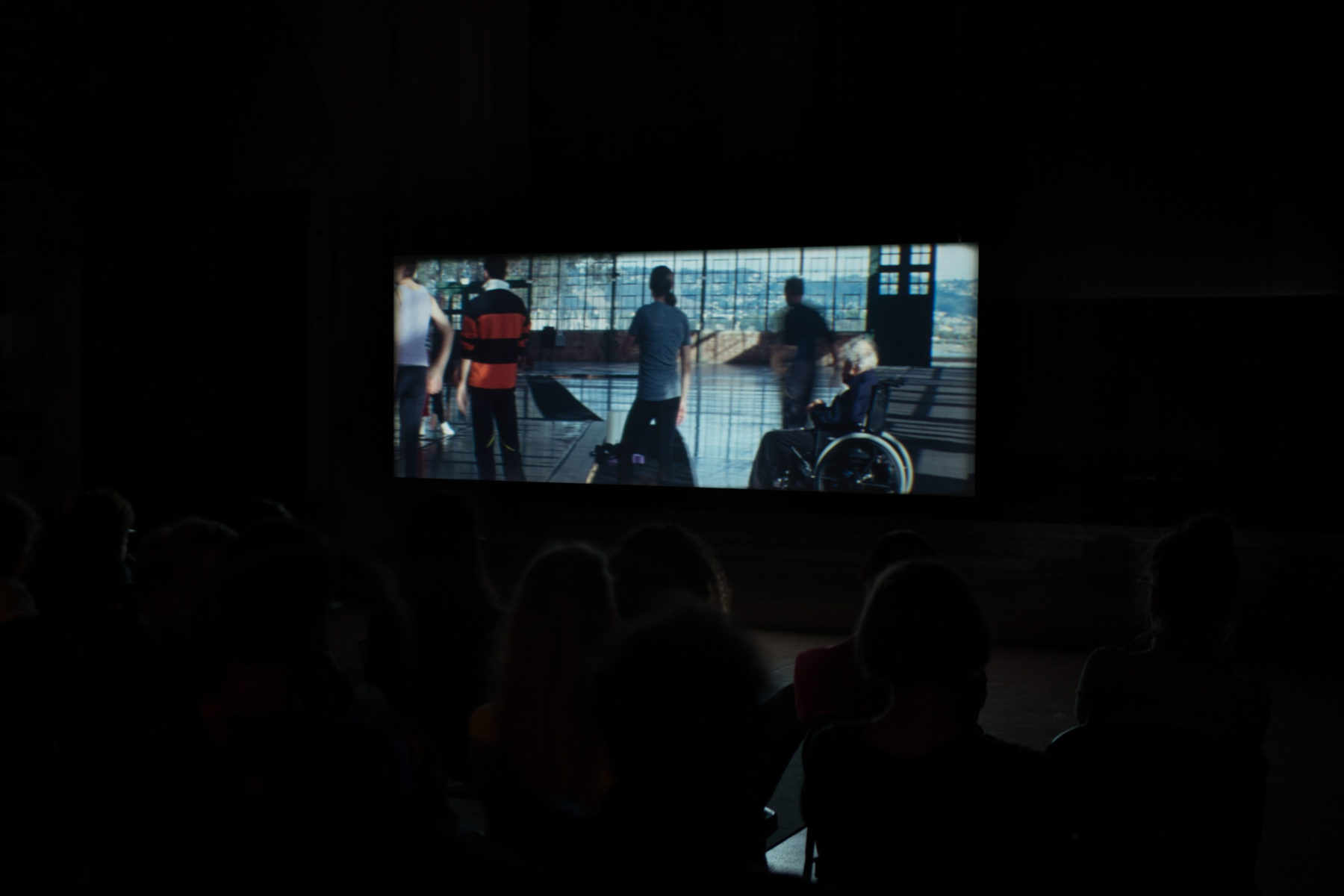 Although she also makes drawings, photographs, and sound installations, Tacita Dean is best known for her films, which often use fixed frames and ambient sound, and therefore have a slow and contemplative pace. She has portrayed artists at end of their lives and rare optical phenomena, like the "green ray" visible at sunset, yet her real subject matter is the passing of time and the touching beauty of what time erases. This is one of the reasons why the artist remains faithful to the photochemical film, a medium where – as opposed to digital – the image is imprinted directly and irreversibly into the support, which, when projected, also gets exposed to the ravages of time.

Dean had dedicated two of her works to Merce Cunningham (1919-2009), one of the most important dancers and choreographers of the 20th century. The first was a series of six short films from 2008, where the choreographer performs to John Cage's famous 4'33" in three movements. The second work – presented here for the first time in Italy – was Craneway Event, finished in the year Cunningham died. In the film – Dean's longest and one of her masterpieces – Cunningham, by now in a wheelchair, rehearses over three days with his company in a former factory overlooking San Francisco Bay. They were practicing for an "event", which was how Cunningham named dance projects made for non-theatrical spaces, created by combining sequences from his past work.