Comoggardising: the Benefits of Creative Indolence 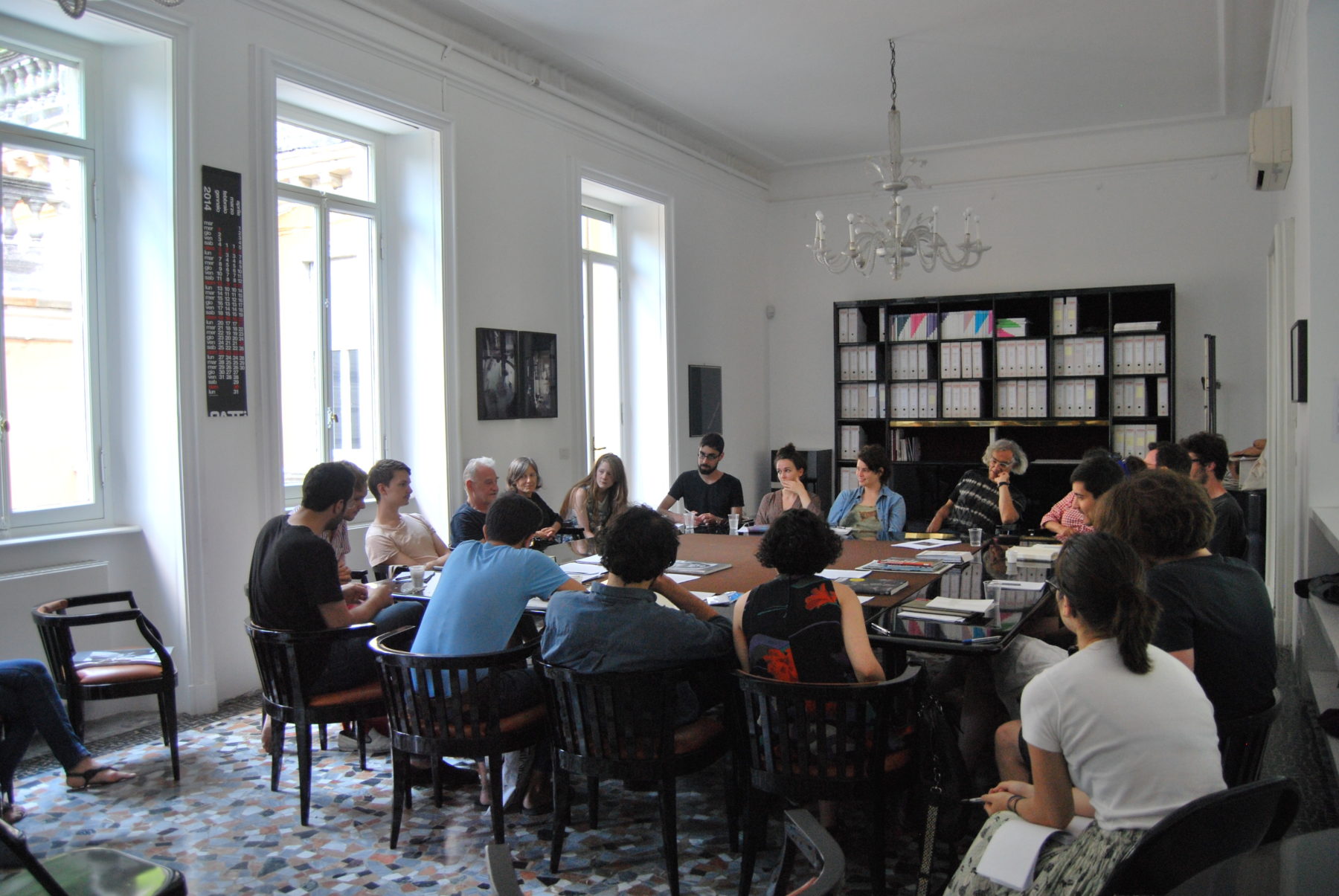 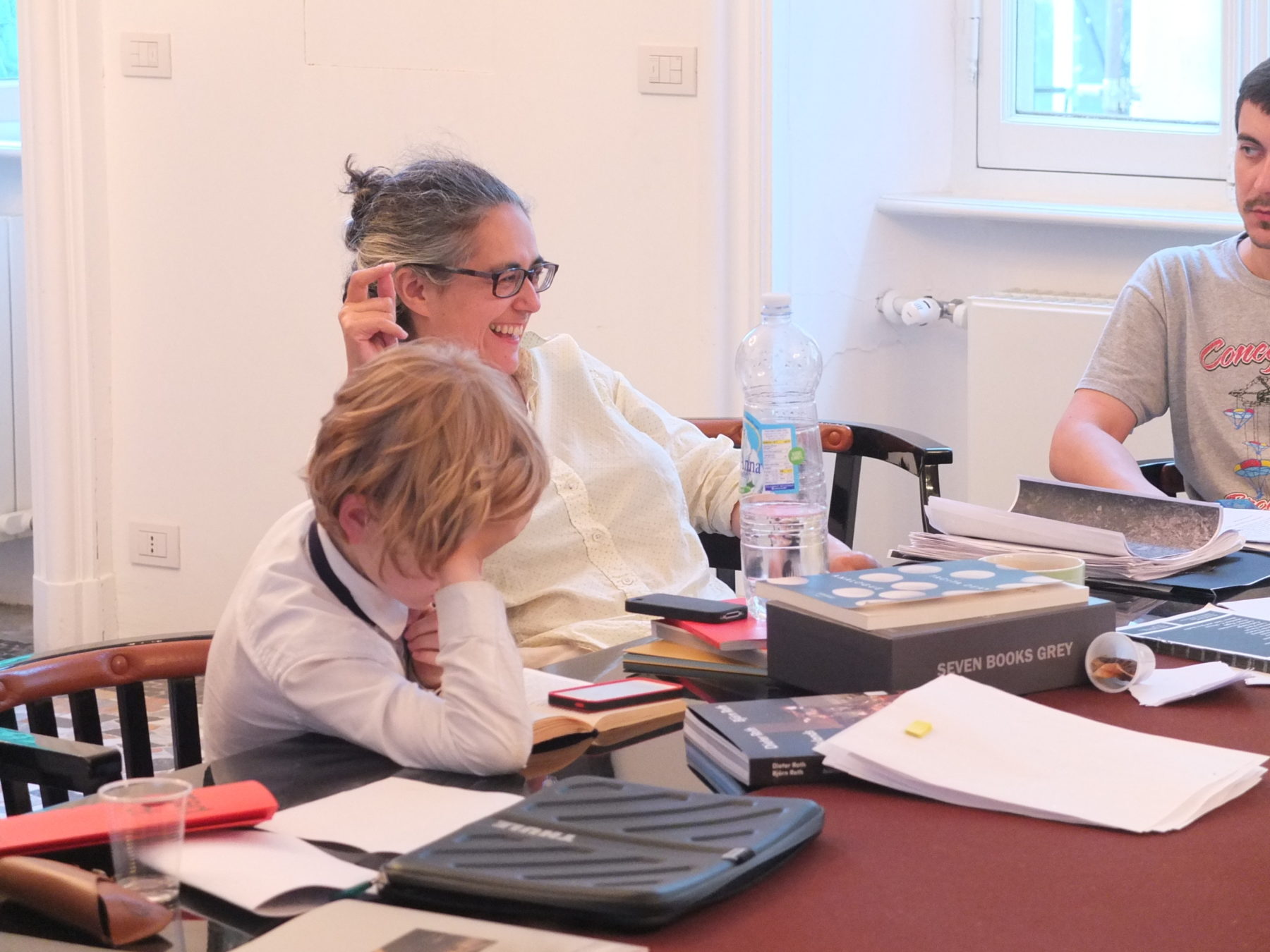 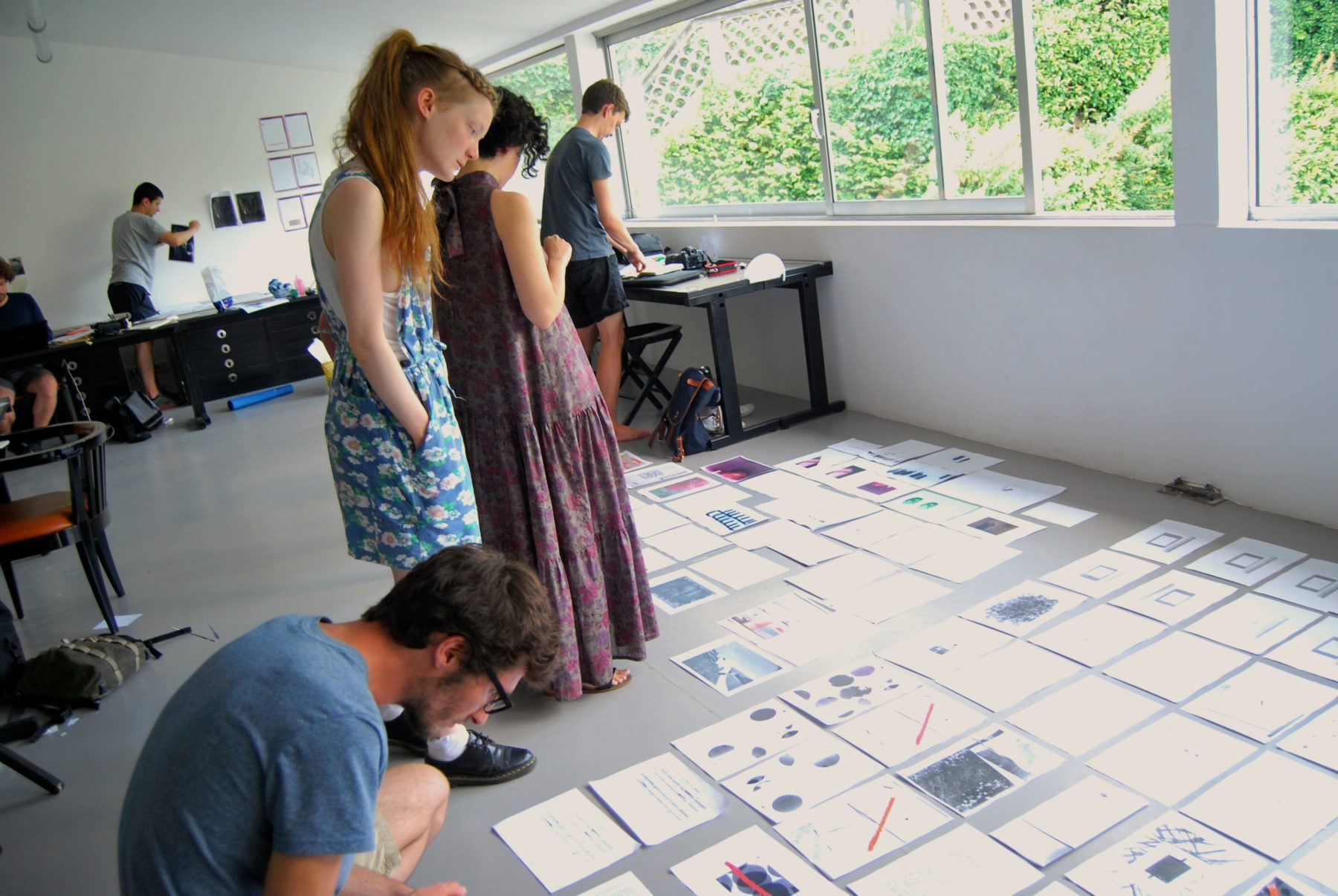 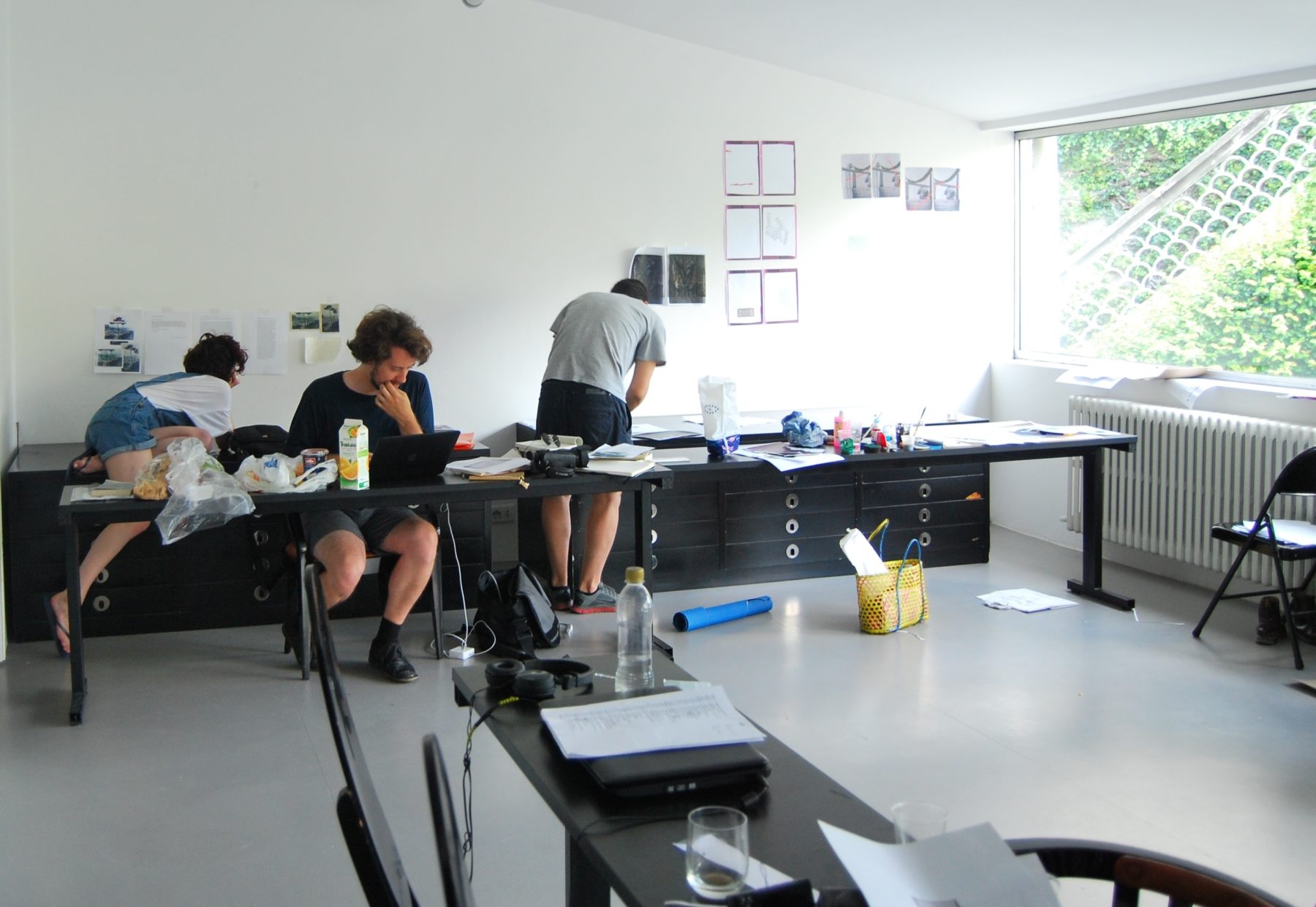 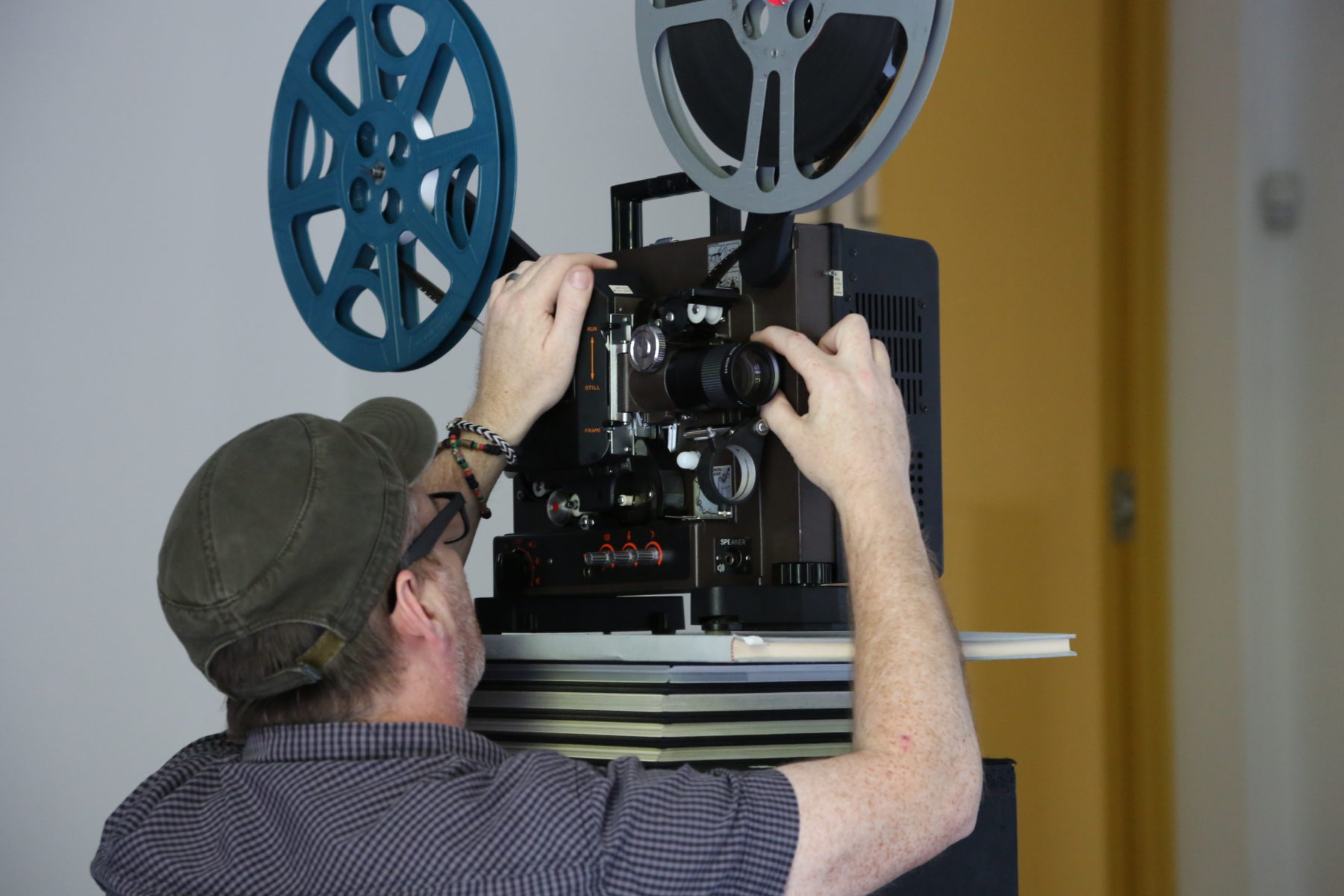 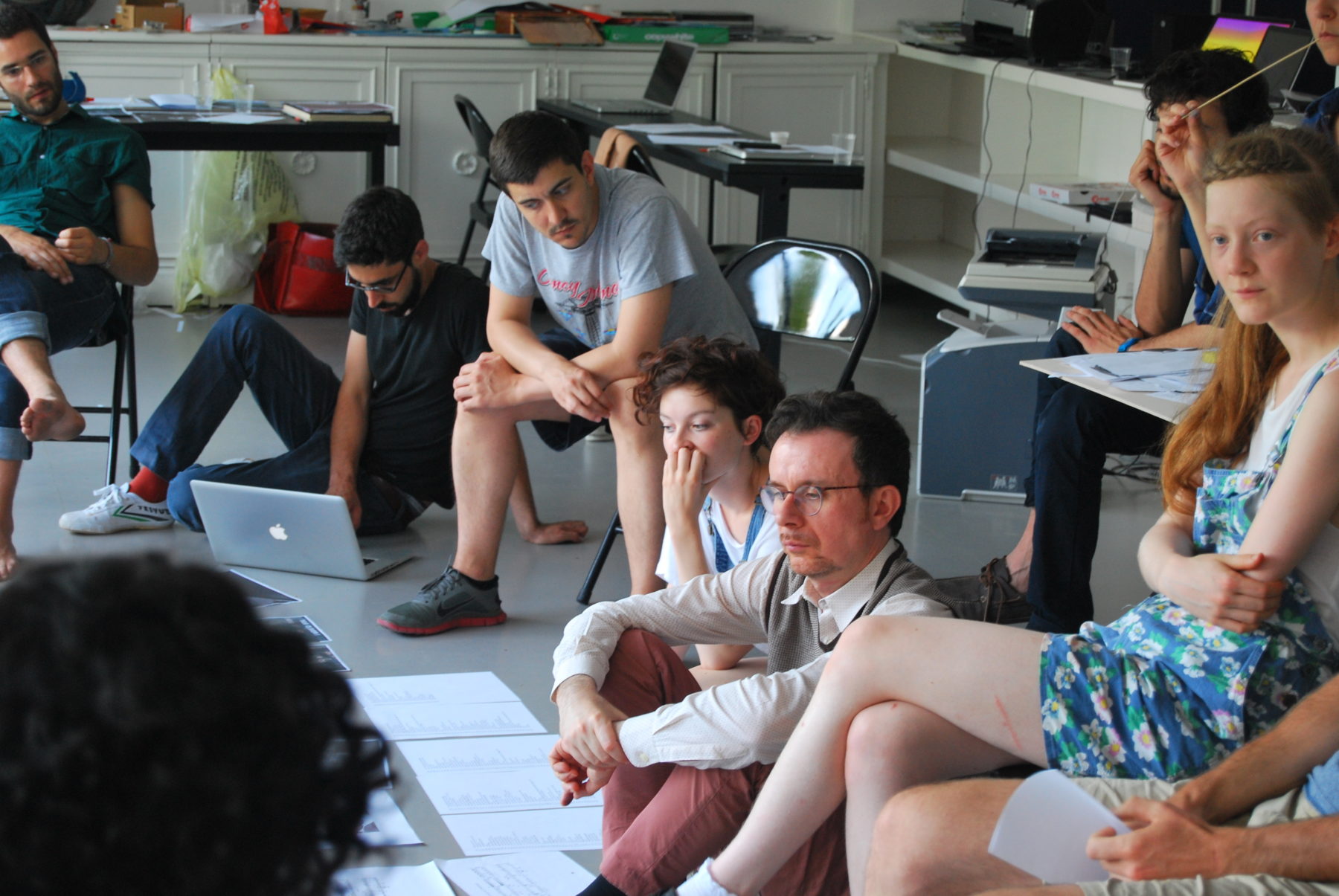 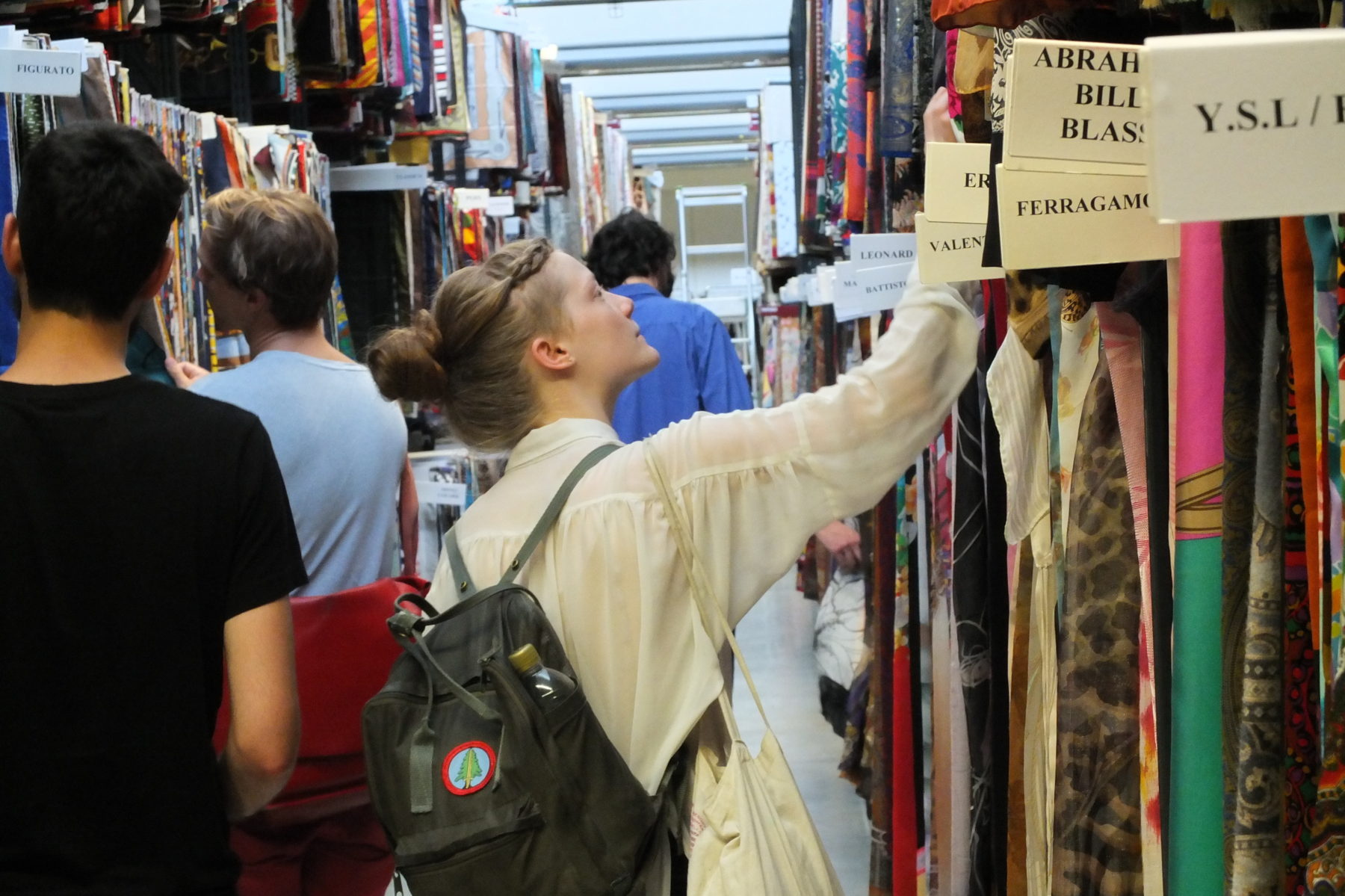 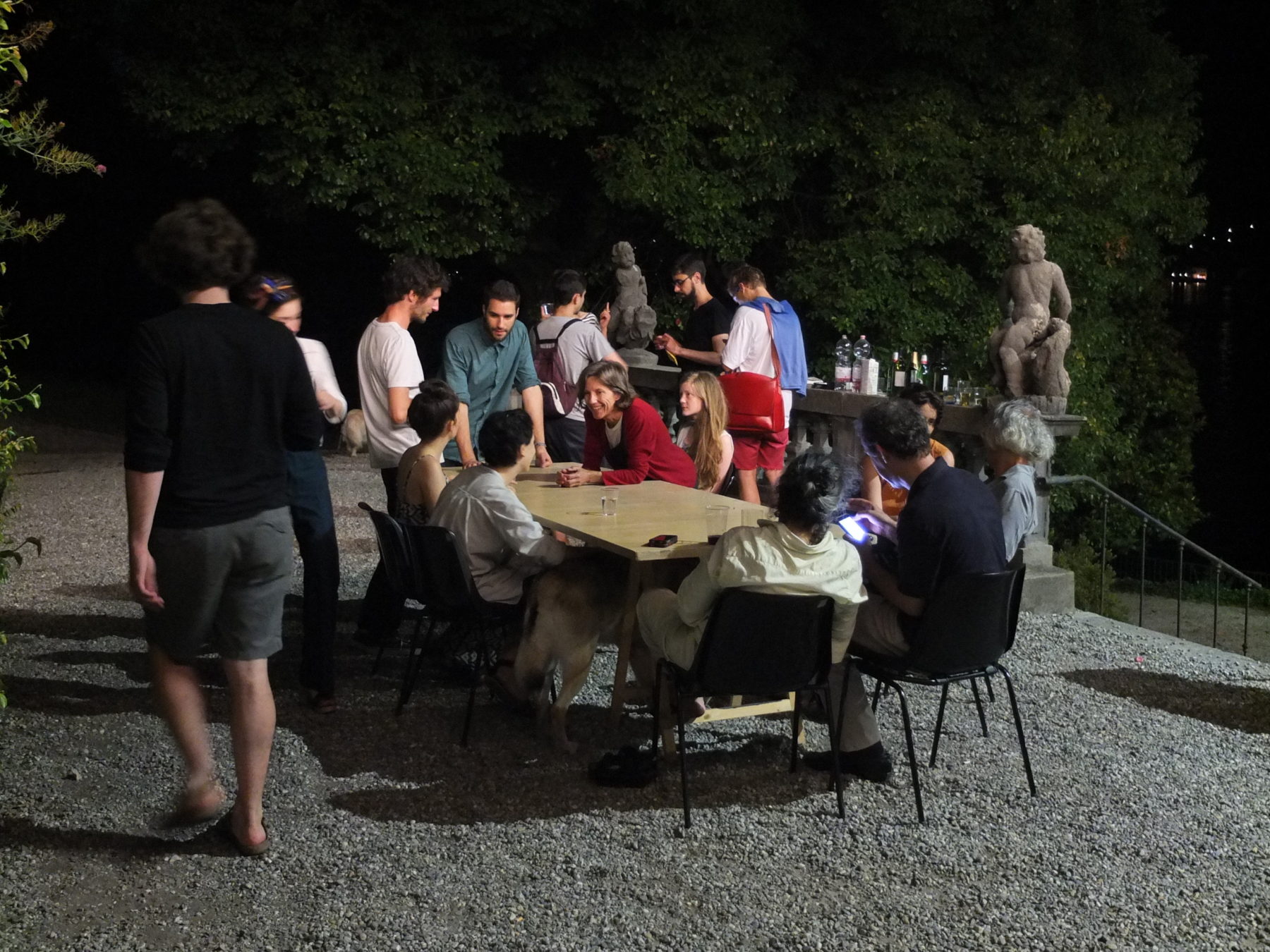 "We are in danger of losing our ability to daydream, and along with it, our ability for incidental thought. Those moments of uninvited waiting common to us all: the waiting for public transport or appointments with others, are now being squandered and filled by the digital tools of communication that dominate our lives. I do it myself and I wish I didn't... the email, the texting, the filling of time.

The busyness or business that fills our days is blighting our ability to be lost in imaginative space. Increasingly we no longer allow our minds to idle, like a car ticking over without moving. Doing nothing is an important state for the artist. Indolence is often misinterpreted or misunderstood. The Swiss writer, Robert Walser named it 'sluggardising'. I interpret this as the ability to work while appearing to be doing nothing, most often when lying down. He also called it slug-a-beddishness. Thoughts are best found when they are not courted, but few of us know how to be receptive enough to recognize them when they come. We need to refind this most underestimated of cognitive positions.

Lake Como will be a place of strangeness for all of us. Historically, it was probably where people came to take the air, respire: a place of repose and perhaps the pursuit of rarefied thought. But this isn't an invitation to do nothing, or what is commonly understood as 'nothing'. It is the opposite, in fact. The level of brain idleness I want to encourage is very rigorous indeed and difficult to achieve. This is more of an invitation to identify new time and new space in your life in order to move closer to discovering a more unconscious level to your practice."
(Tacita Dean)

Tacita Dean (b. 1965, Canterbury, UK) lives and works in Berlin. She is a British visual artist who works primarily in film and studied at Falmouth School of Art and the Slade School of Fine Art. Since the early 1990s, Dean's body of work explores the forgotten corners of history and experience through a range of films, photographs, drawings, and installations. Her practice combines the hand of the artist with historical elements, resulting in works that suggest a joining together of the past and the future. Her body of work is an elegy to slowness: the landscapes in her photographs and the subjects of her films represent allegories of time and memory.

Comoggardising: the Benefits of Creative Indolence