Scratching on Things I Could Disavow: A History of Art in the Arab World, Part I _ Volume 1 _ Chapter 1: Beirut 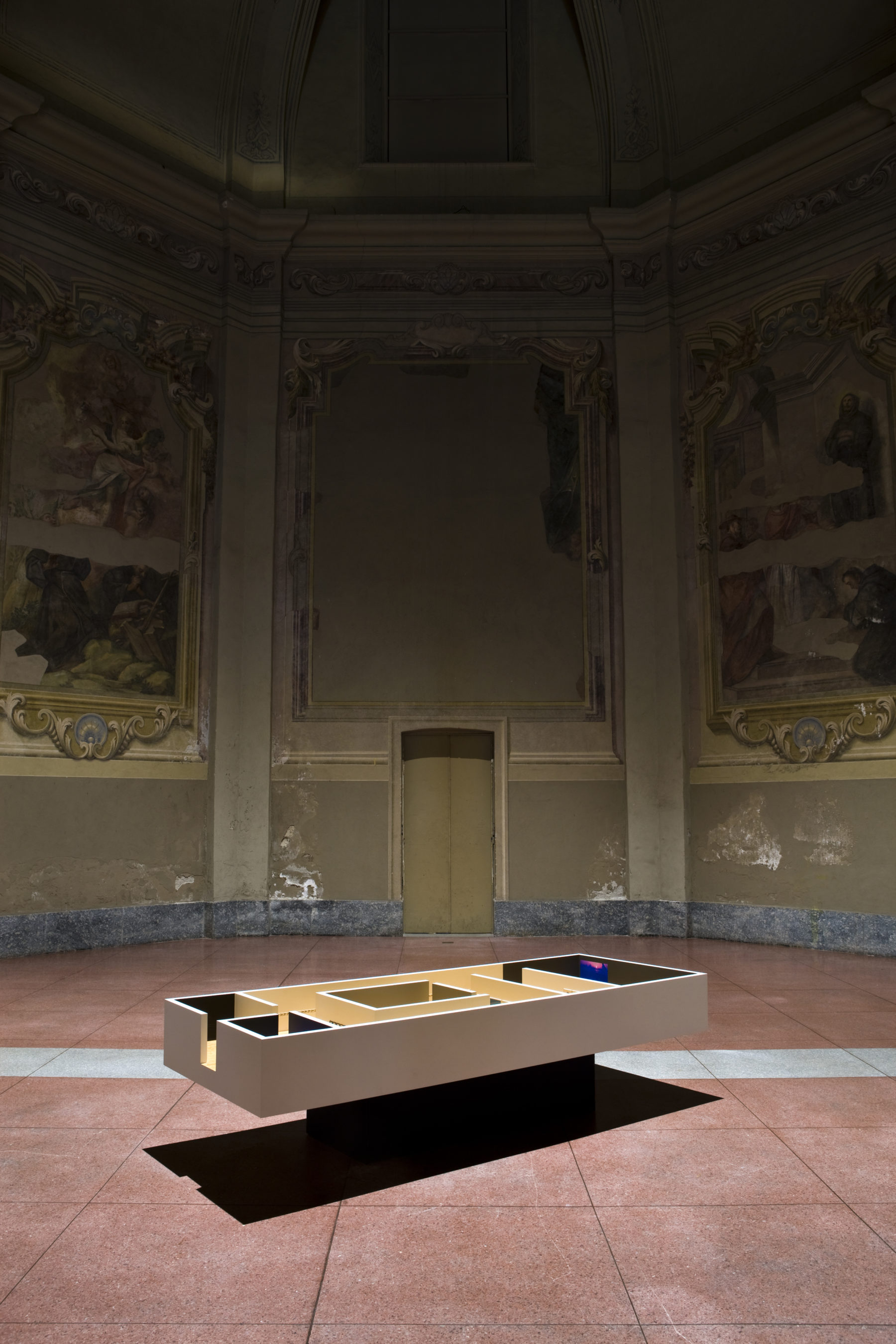 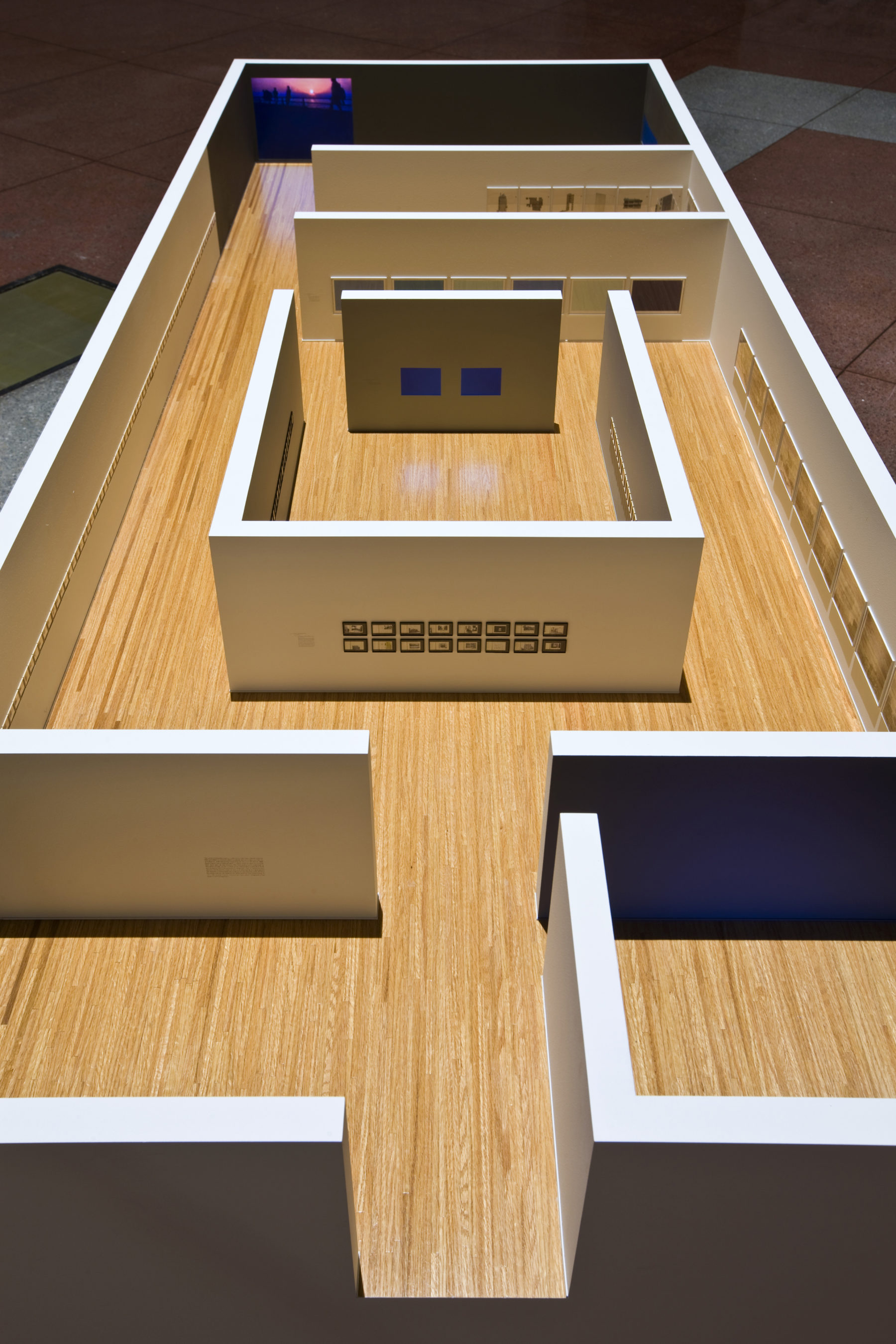 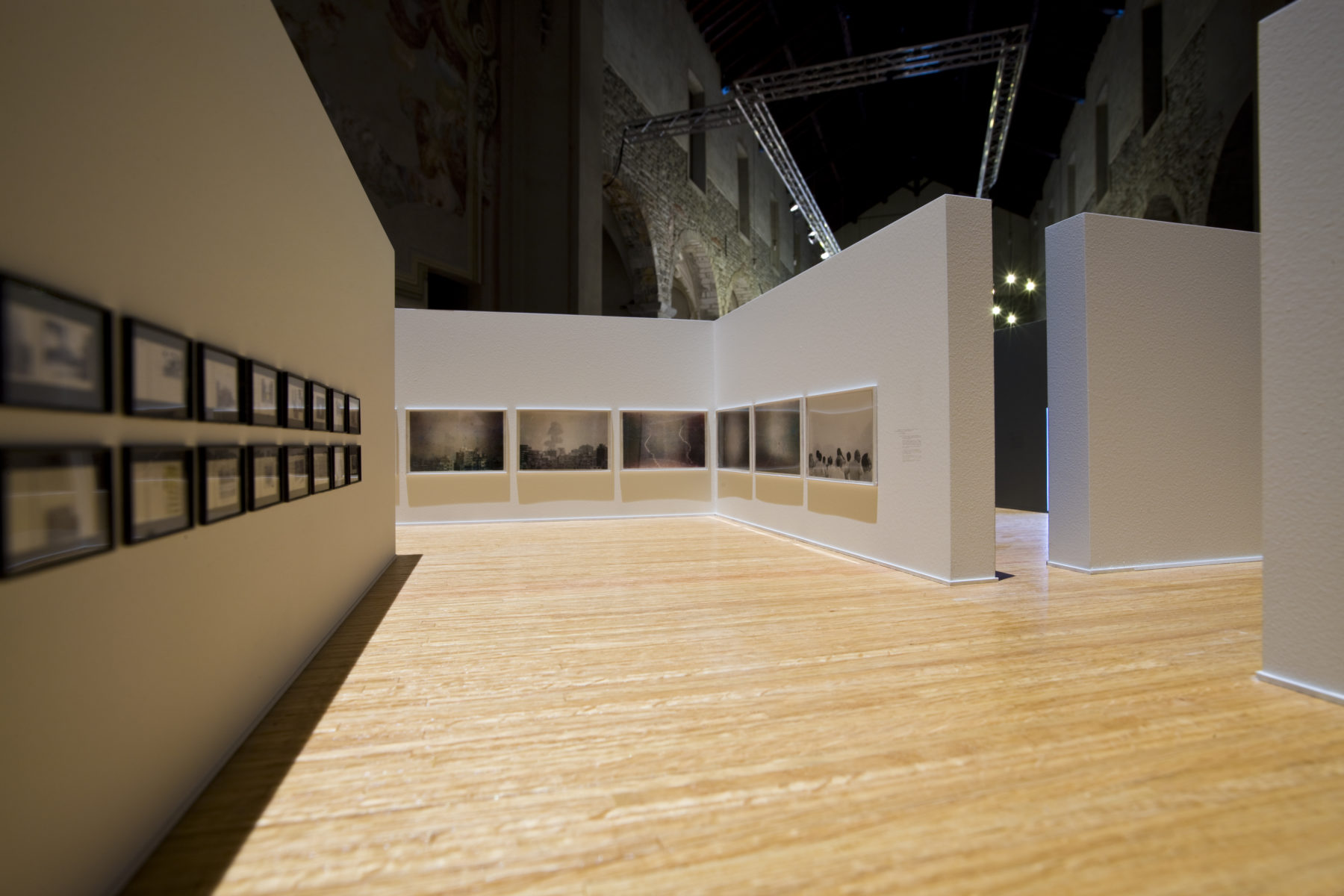 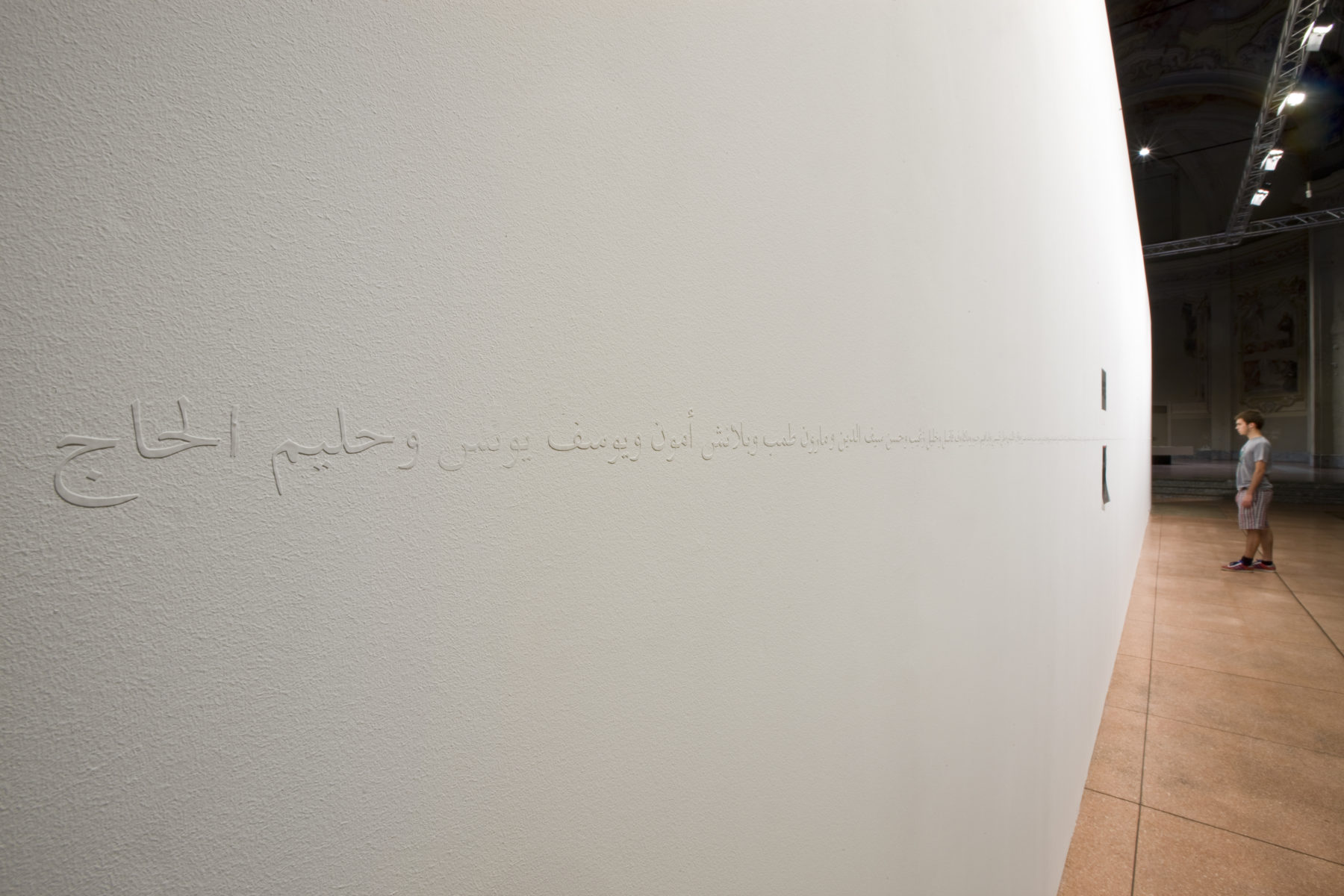 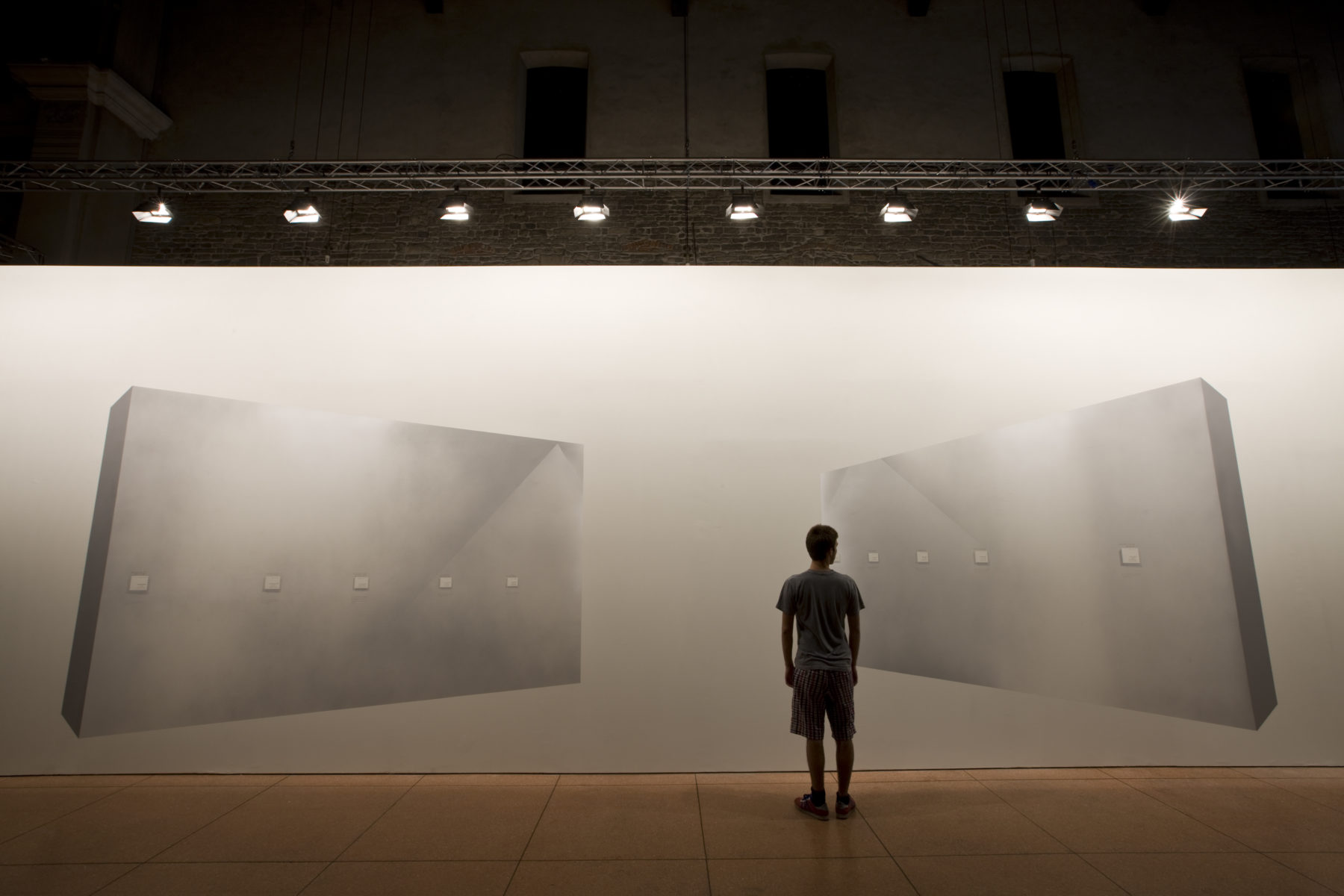 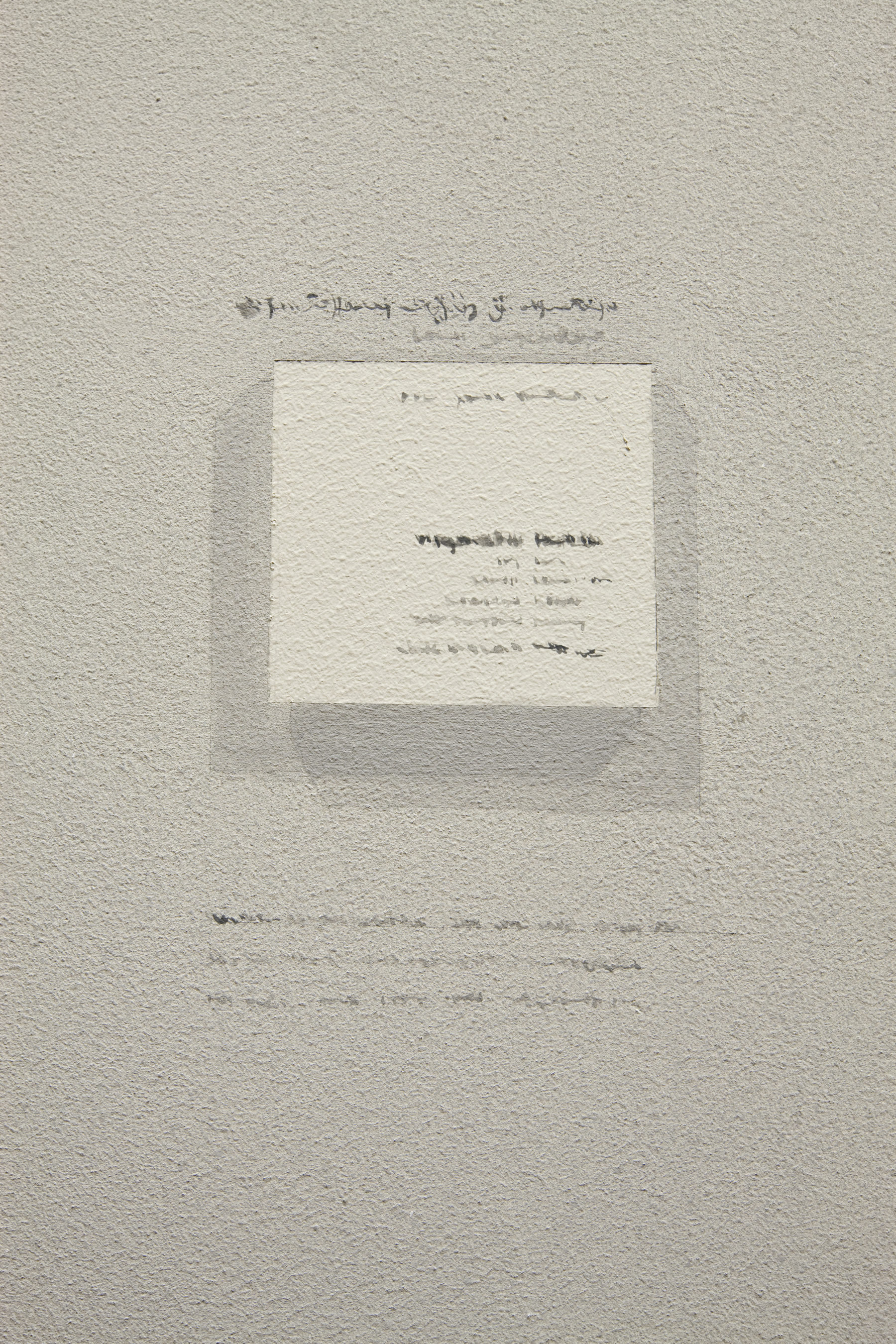 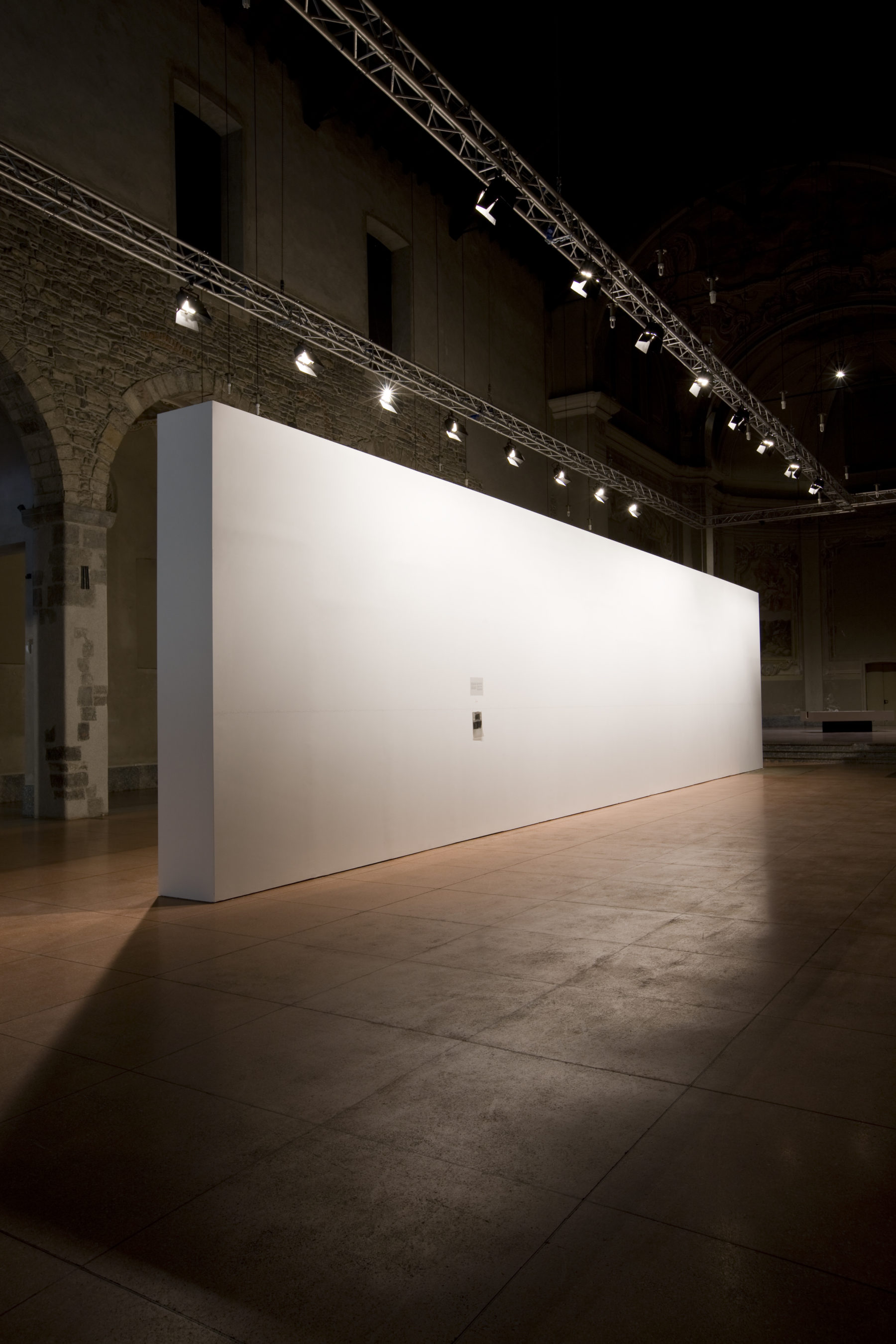 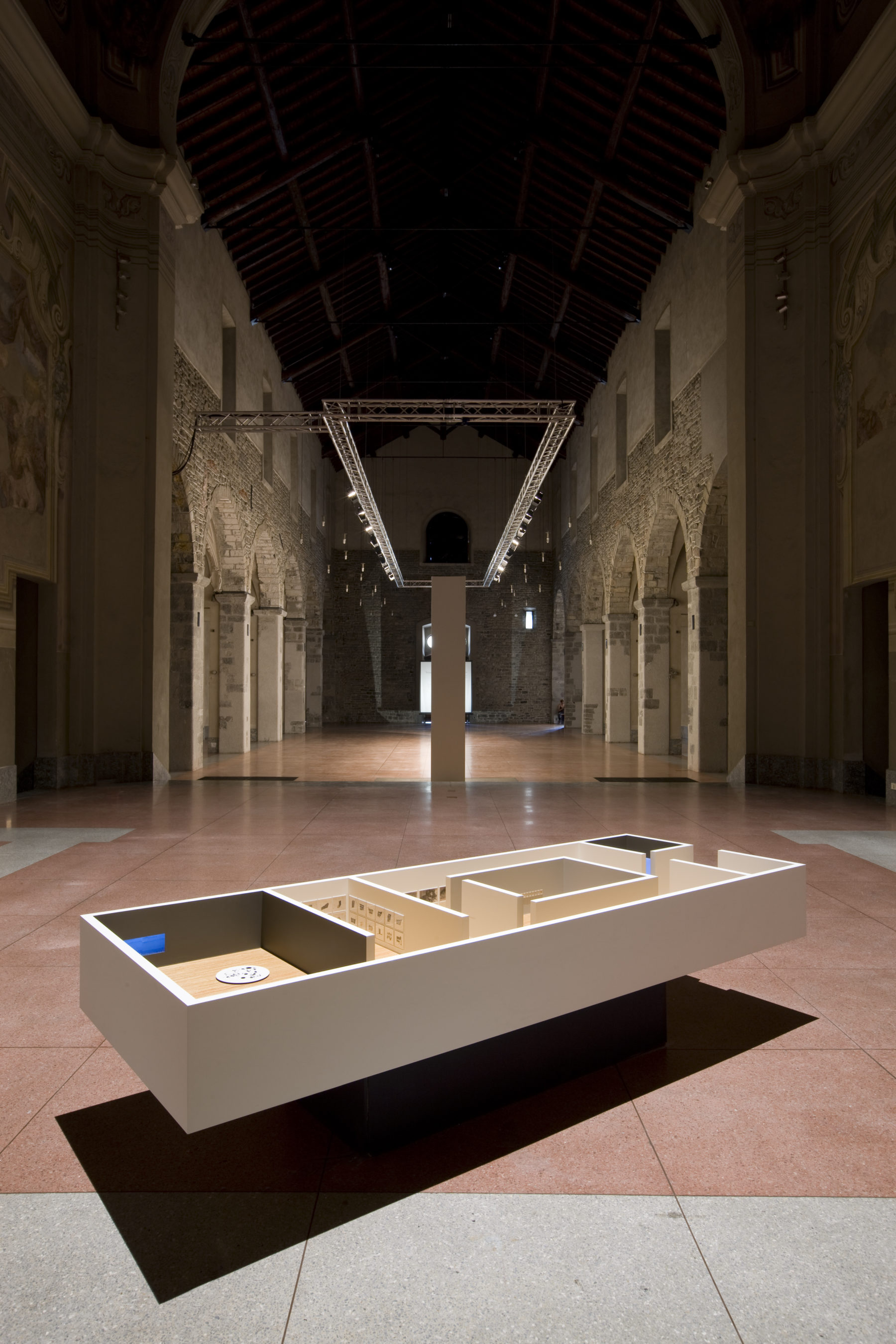 The show in Como was part of the research and art project that Walid Raad initiated in 2007 about the history of contemporary and modern art in the Arab world which was also entitled Scratching on Things I Could Disavow: A History of Art in the Arab World. Raad's project explored the recent emergence of a new physical infrastructure for the visual arts in the Middle East and the Gulf. In a context where cultural tourism had become an instrument of economic growth and power, Raad's project leaned on the ideological, economic and political dimensions of this phenomenon to ask whether and how culture and tradition in the Arab world might have been affected, materially and immaterially, by the various wars that had been waged there by native and external powers.

Scratching on Things I Could Disavow expanded upon the intensive, research-based methodology of Raad's 15-year art project The Atlas Group that examined the social, political, psychological, and aesthetic conditions of the Lebanese wars. This new project marked a critical juncture in Raad's practice, at once a departure from The Atlas Group while expanding its historical and theoretical framework.

In his exhibition in Como, Raad presented three works from his then on-going project Scratching on Things I Could Disavow. The three works were titled: The Atlas Group (1989-2004); On Walid Sadek's Love Is Blind (Modern Art, Oxford, UK, 2006); and Index XXVI_Artists. Raad referred to these works as the stage-sets from a forthcoming play about the history of art in Beirut between 1992 and 2005, the so-called post-war period in Lebanon.