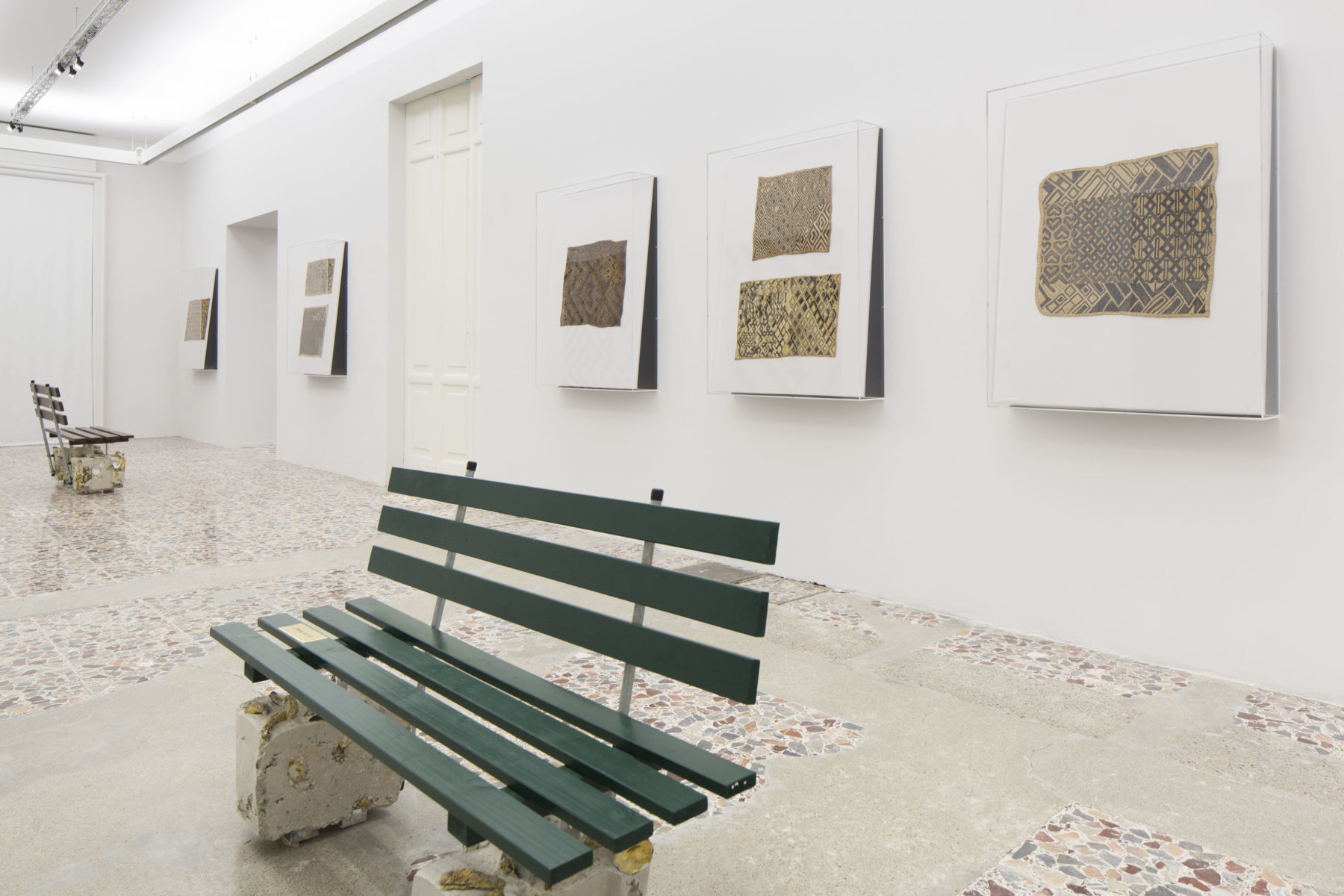 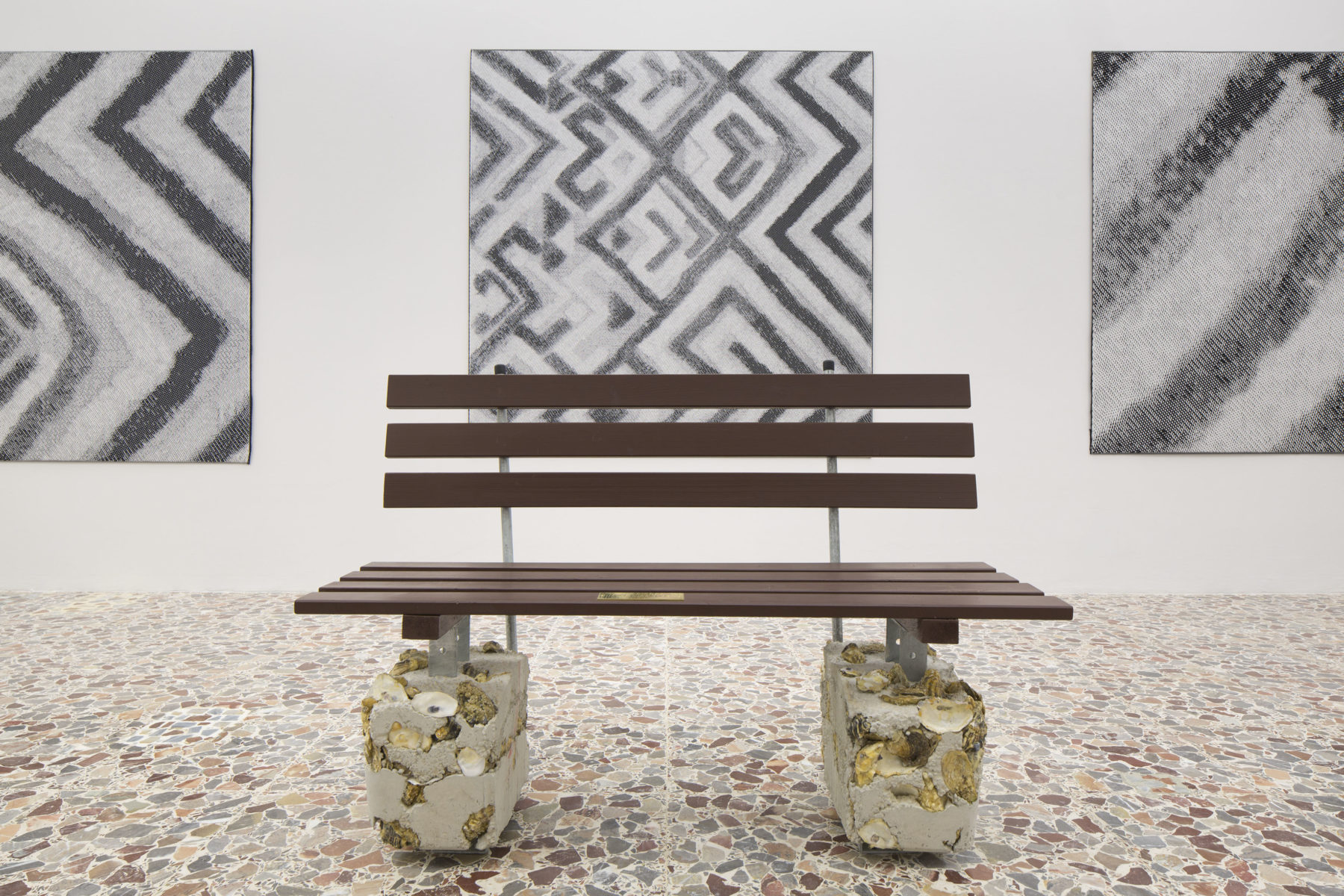 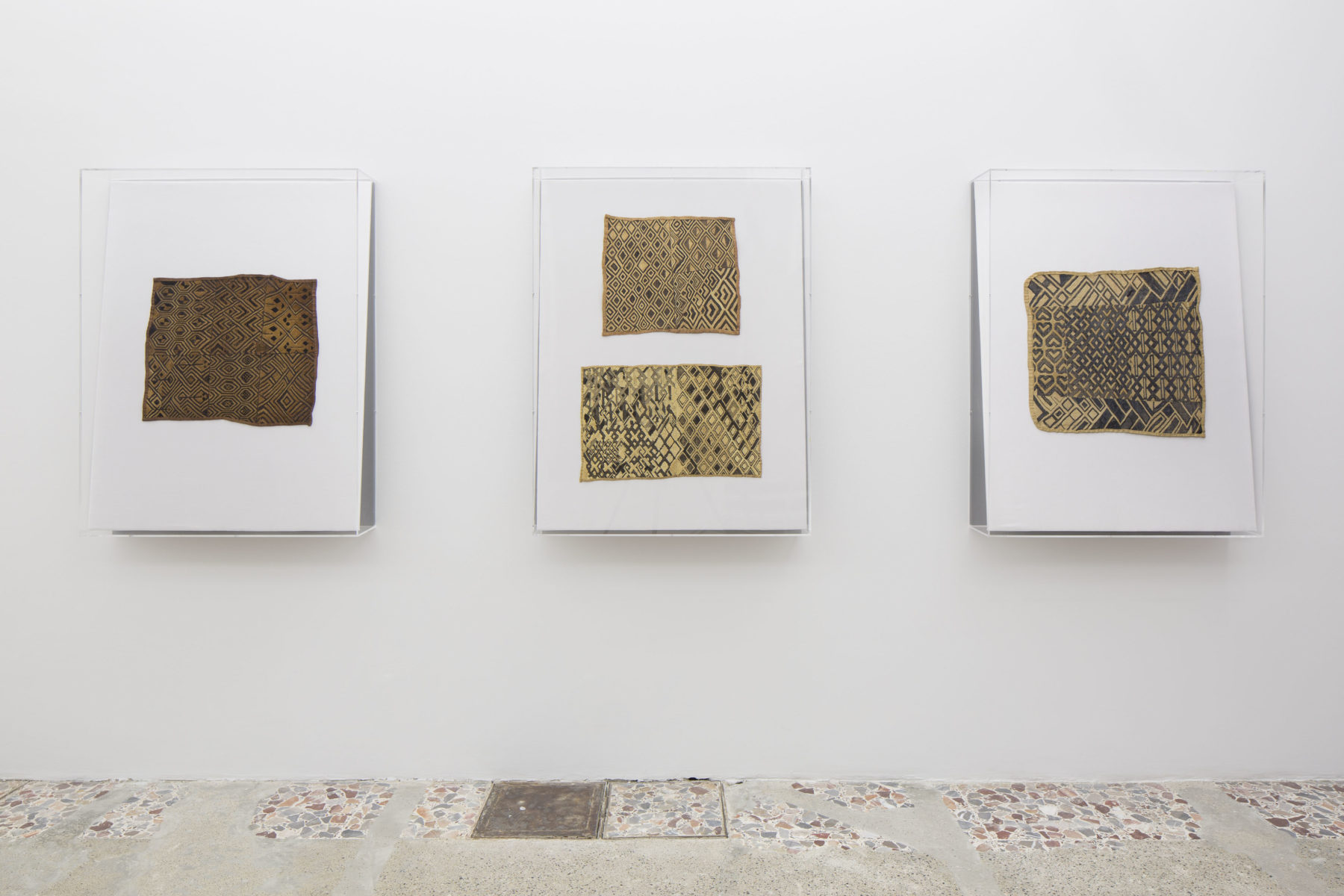 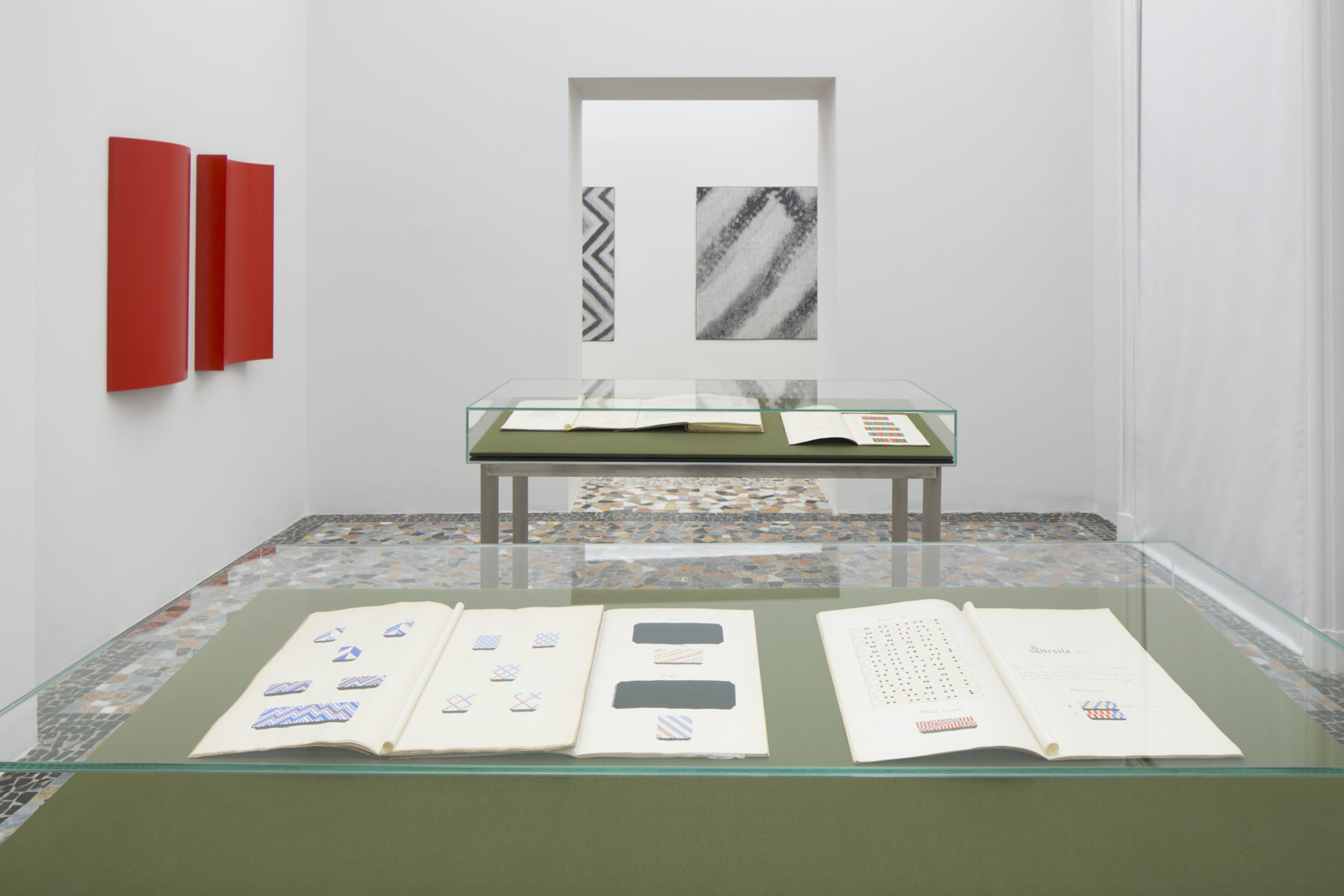 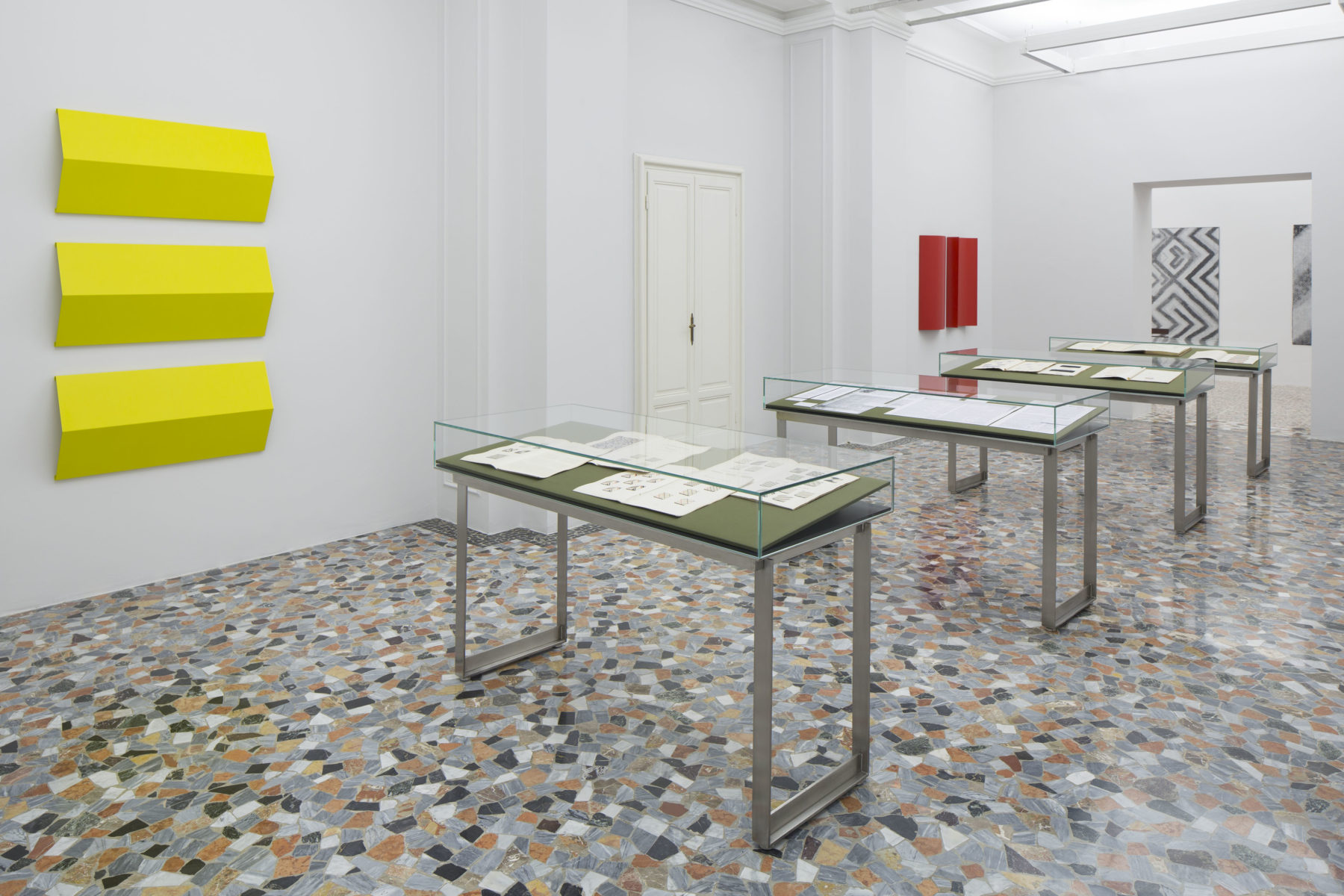 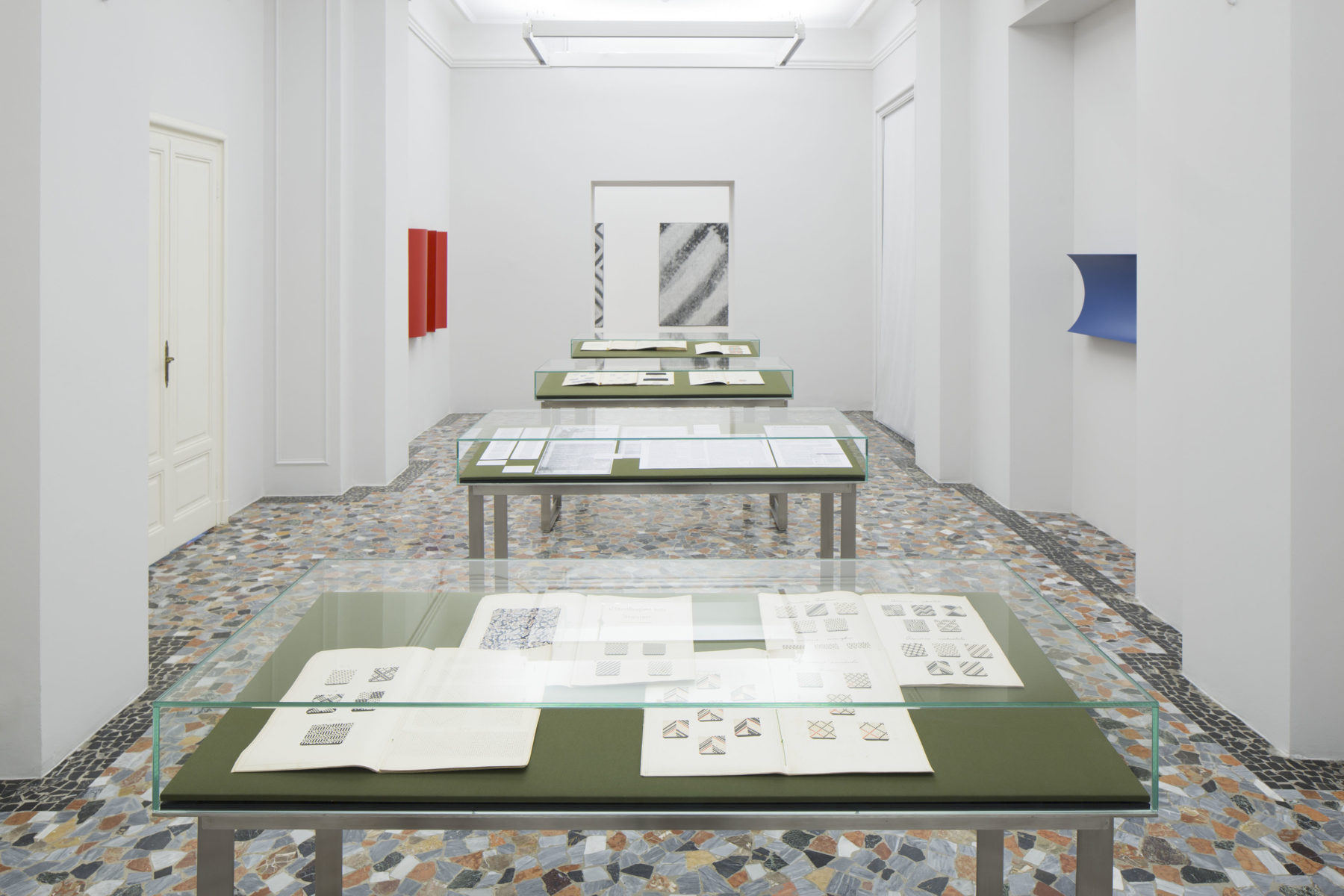 Textiles are sensual abstractions by linking tactile and optical properties, and embodying aesthetic as well as social and economic developments. Whereas in technical terms, they are based on a binary structure (the intersection of threads), their characteristics (an appealing and analytical quality), emerge from complex, non-linear visual and material transfers across time and space. Antonio Ratti collected textiles - primarily samples, drawings, and pattern books - as objects to study, as models to be copied, rearranged, reinterpreted and reproduced.

Approaching textiles through the lens of microhistory - a concept developed in the 1970s by a group of Italian historians as an analytical tool to probe (material and immaterial) matter - the exhibition reflected on reproduction by appropriating a method that aimed to shift from a search for answers towards attention to unexpected findings in order to subvert instituted hierarchies. Carlo Ginzburg's suggestion that "it is not the cult of a fragment, it is the question we ask" opened up a relational field between art and textiles and introduced a critical condition of textility, which has traveled through diverse textures of making and thinking, crossing continents, forms of labour and media - technologies and hands.

A new display system devised by Florian Pumhösl (in collaboration with Walter Kräutler) was presented in a constellation of artworks, textiles, swatches, and pattern books; together they unpack a textility through processes of transfer and reproduction – using weaving as well as film, photography, archival material, and display strategies as analytical tools. A second spatial narrative conceptually connected the Museum space with its immediate surrounding, a public park, as well as the Metropolitan Museum's digital research archive; in 1995 Antonio Ratti financed the creation of the Metropolitan's Textile Center and Reference Library which to date still carries his name.

The title of the exhibition referred to the Lawrence textile workers strike (Massachusetts, 1912); it was above all Italian women working in the US textile industry alongside other European, Canadian, Syrian and Turkish immigrants, who shaped the transnational politicization of workers' culture.

The first part of the exhibition - curated by Rike Frank in dialogue with Florian Pumhösl and Gregorio Magnani - started with an opening scene including archival material, works by Gerry Bibby, Yasui Nakaji, Charlotte Posenenske, Vincent Vulsma as well as textiles, swatches, and pattern books from Antonio Ratti's collection.

The exhibition was made possible with the generous support of the Ratti family.