The Aesthetic of Resistence 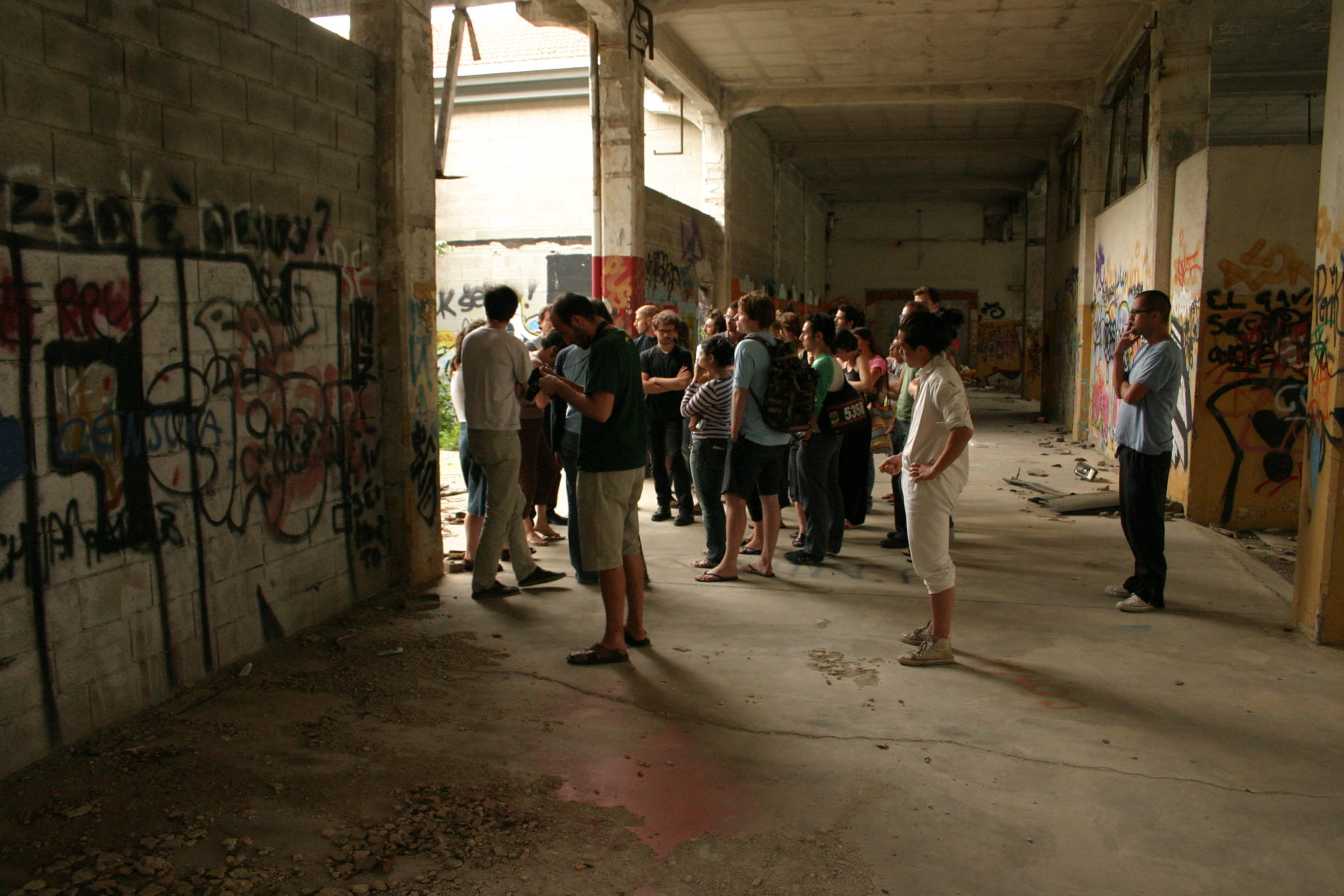 During the workshop of Alfredo Jaar, 2005. Photo L. Bianco

Alfredo Jaar (b. 1956, Santiago, Chile) lives and works in New York. Artist, architect and film-maker, Jaar grew up during the military dictatorship of Pinochet and produced numerous works explicitly critical of the regime. Since the 1980’s he has developed an extensive body of photographic, cinematographic and installation work. In his projects, Jaar explores the public’s desensitization to images and the limitations of art to represent events such as genocides, epidemics, and famines. Over the course of his career, Jaar has tirelessly investigated the ways that art can interact with the broader social and political context, addressing issues of humanitarian urgency, political oppression, social marginalization, and human and civil rights abuse. He focuses on situations that tend to be ignored by the public conscience and how the media manipulates and filters information. The artist gets directly involved with these causes, giving voices and faces to the victims and witnesses.

Jaar’s major solo exhibitions include the Musée Cantonal des Beaux-Arts, Lausanne (2007); Pirelli HangarBicocca, Milan (2008); and a retrospective at three Berlin institutions: Berlinische Galerie, Neue Gesellschaft für Bildende Kunst and Alte Nationalgalerie (2012). He has participated at the Venice Biennale (1986, 2007, 2009, 2013), São Paulo Biennial (1987, 1989, 2010, 2020) as well as Documenta in Kassel (1987, 2002). Jaar has realized more than seventy public interventions around the world. Over sixty monographic publications have been published about his work. He became a Guggenheim Fellow in 1985 and a MacArthur Fellow in 2000. He received the Hiroshima Art Prize in 2018 and the Hasselblad Award in 2020.

The Aesthetic of Resistance

The Aesthetic of Resistance

Alfredo Jaar. The Aesthetic of Resistence

The Aesthetic of Resistence