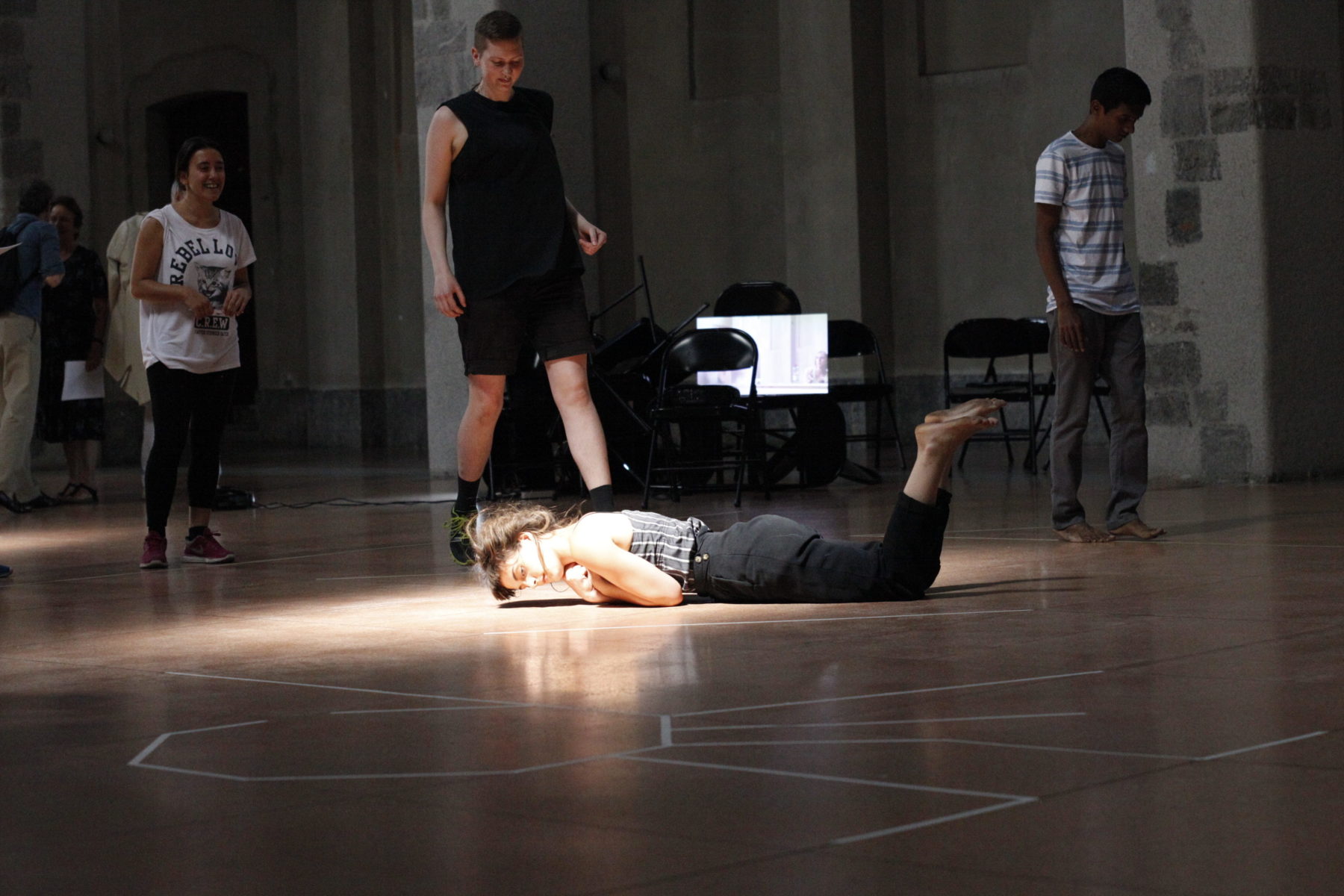 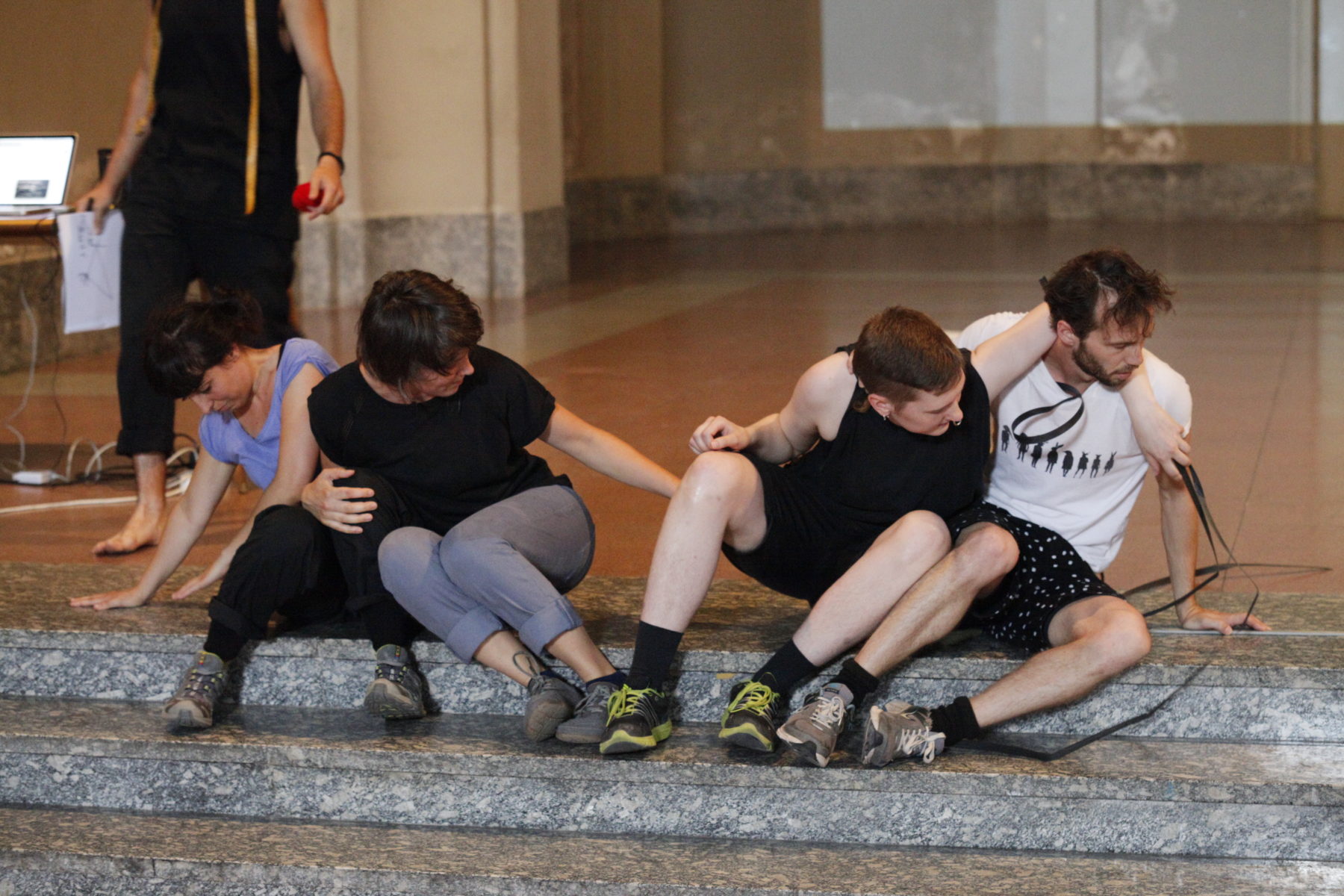 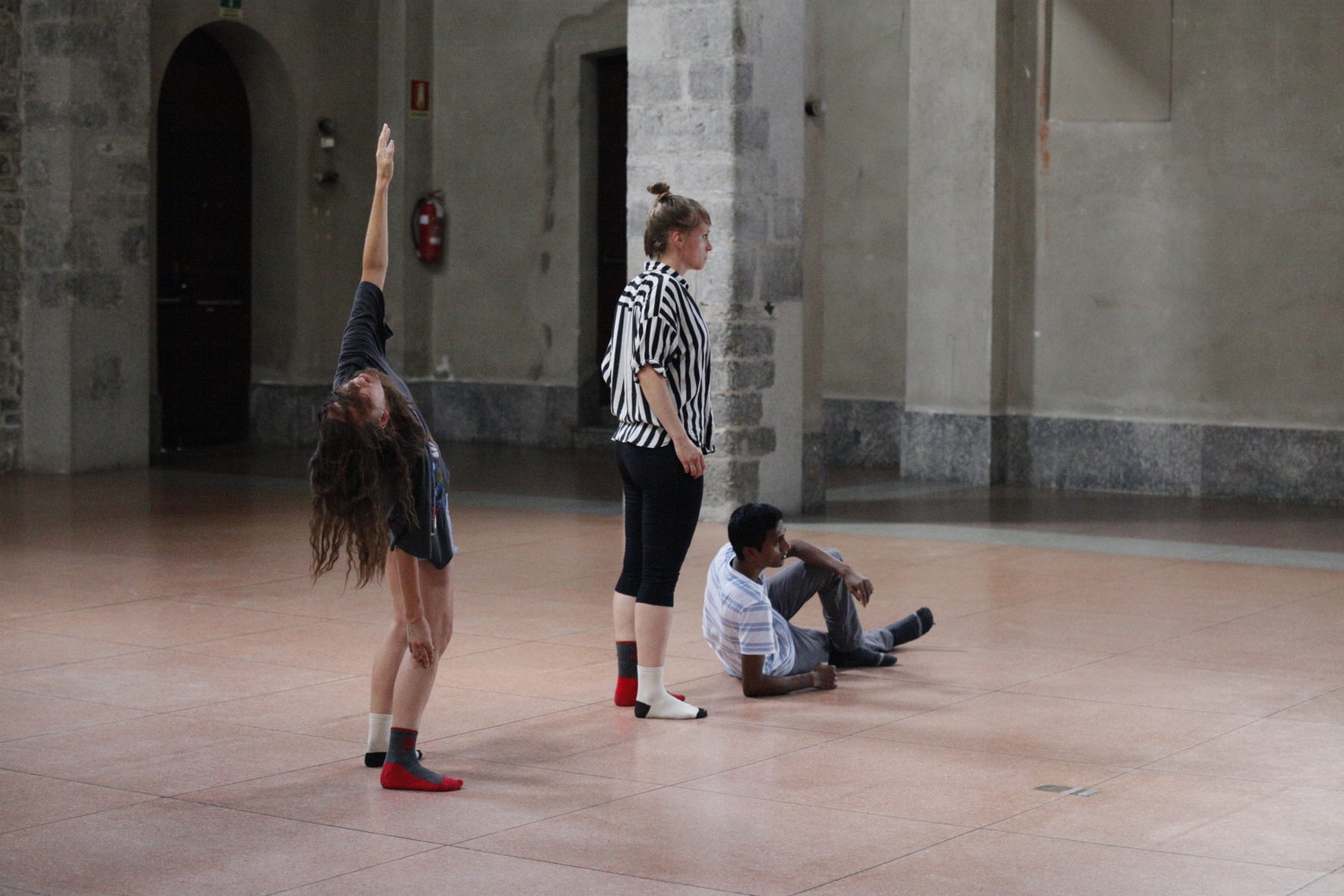 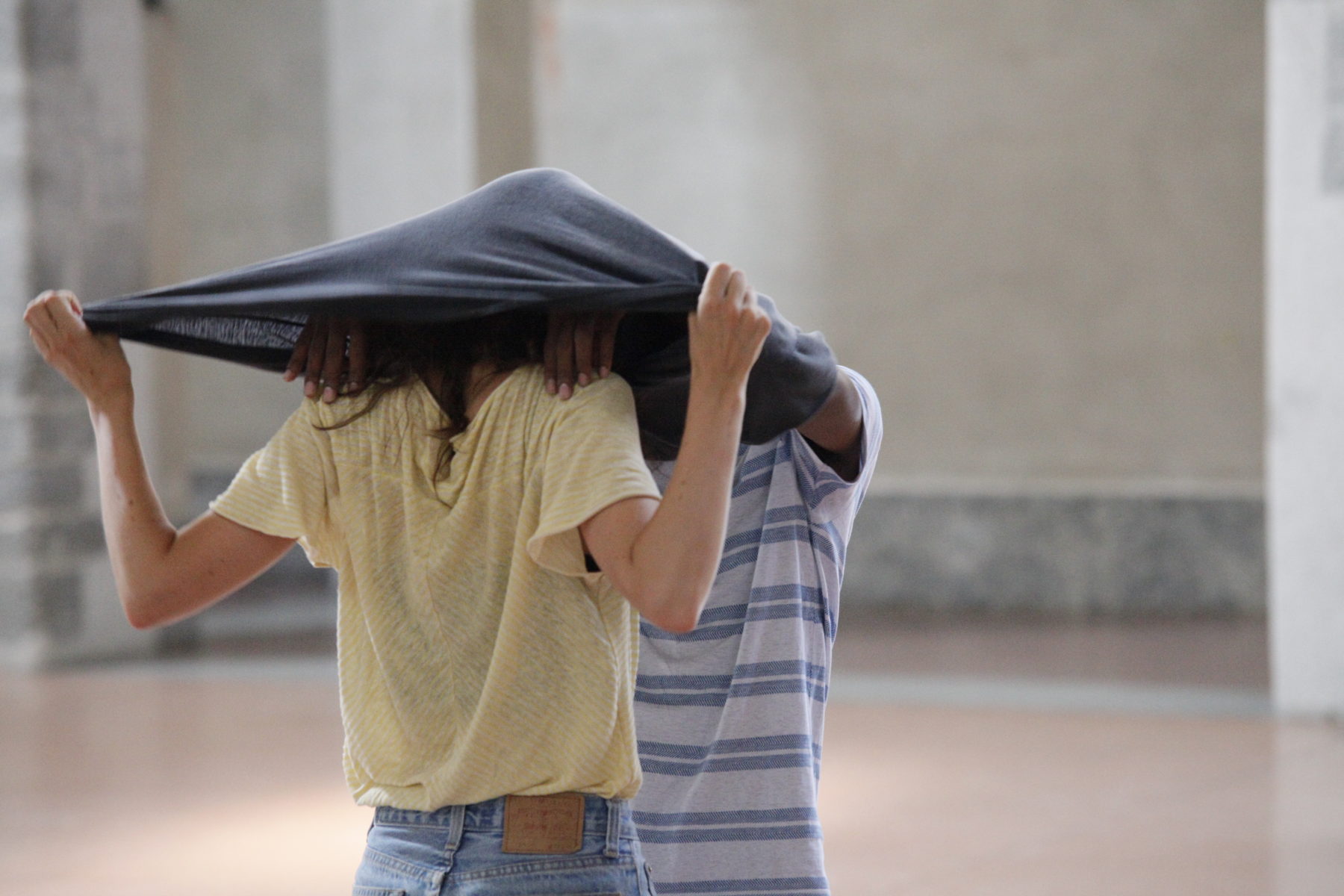 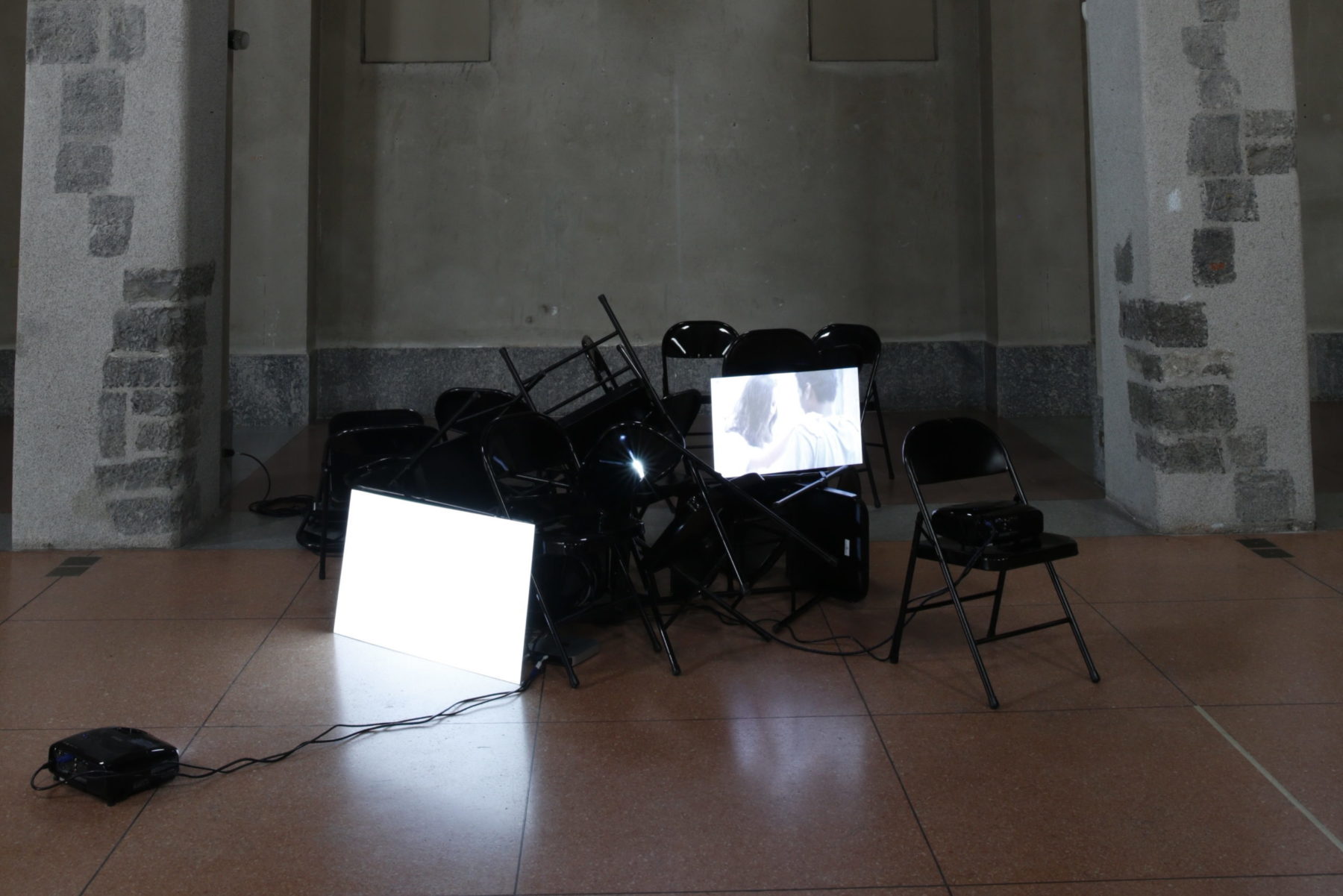 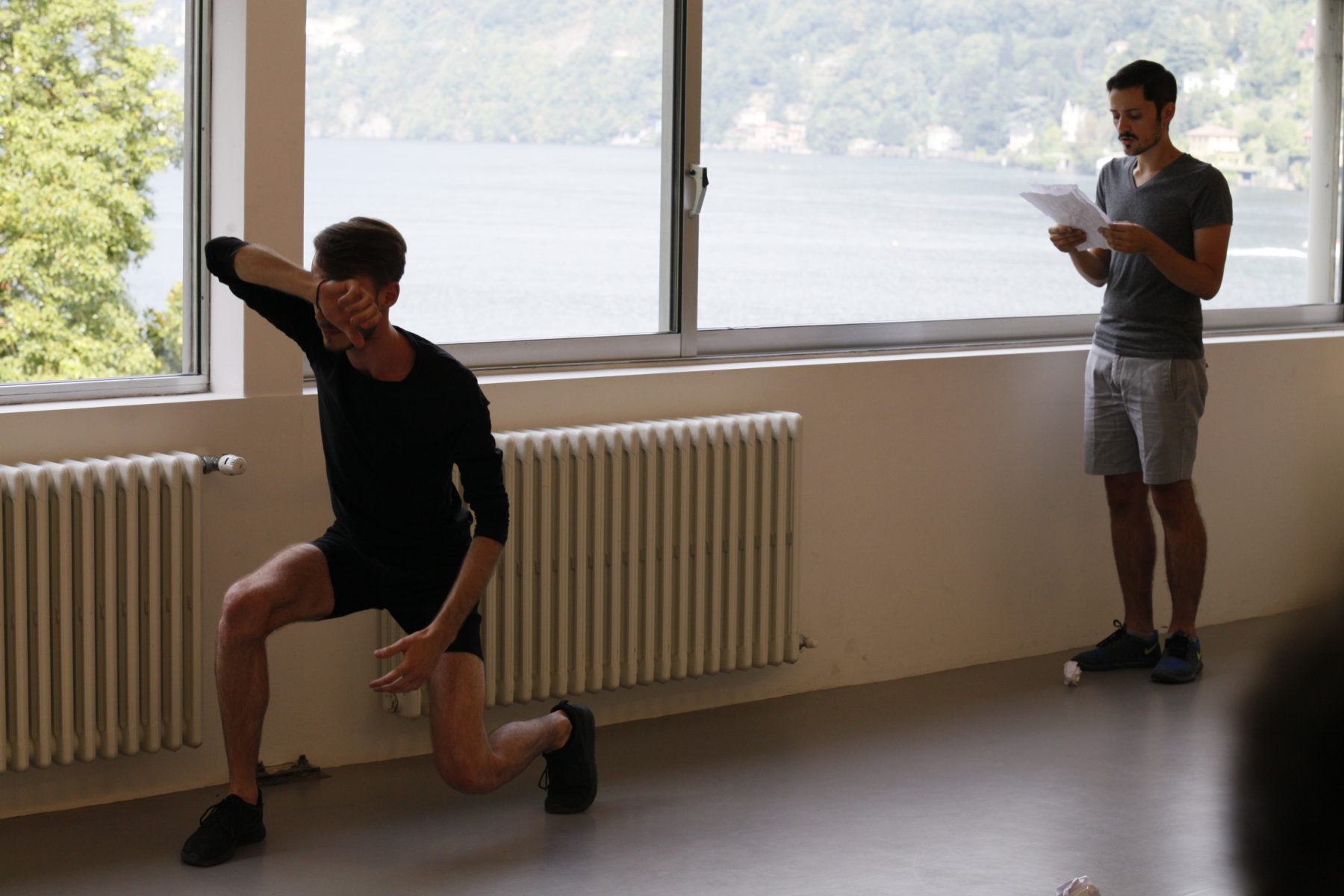 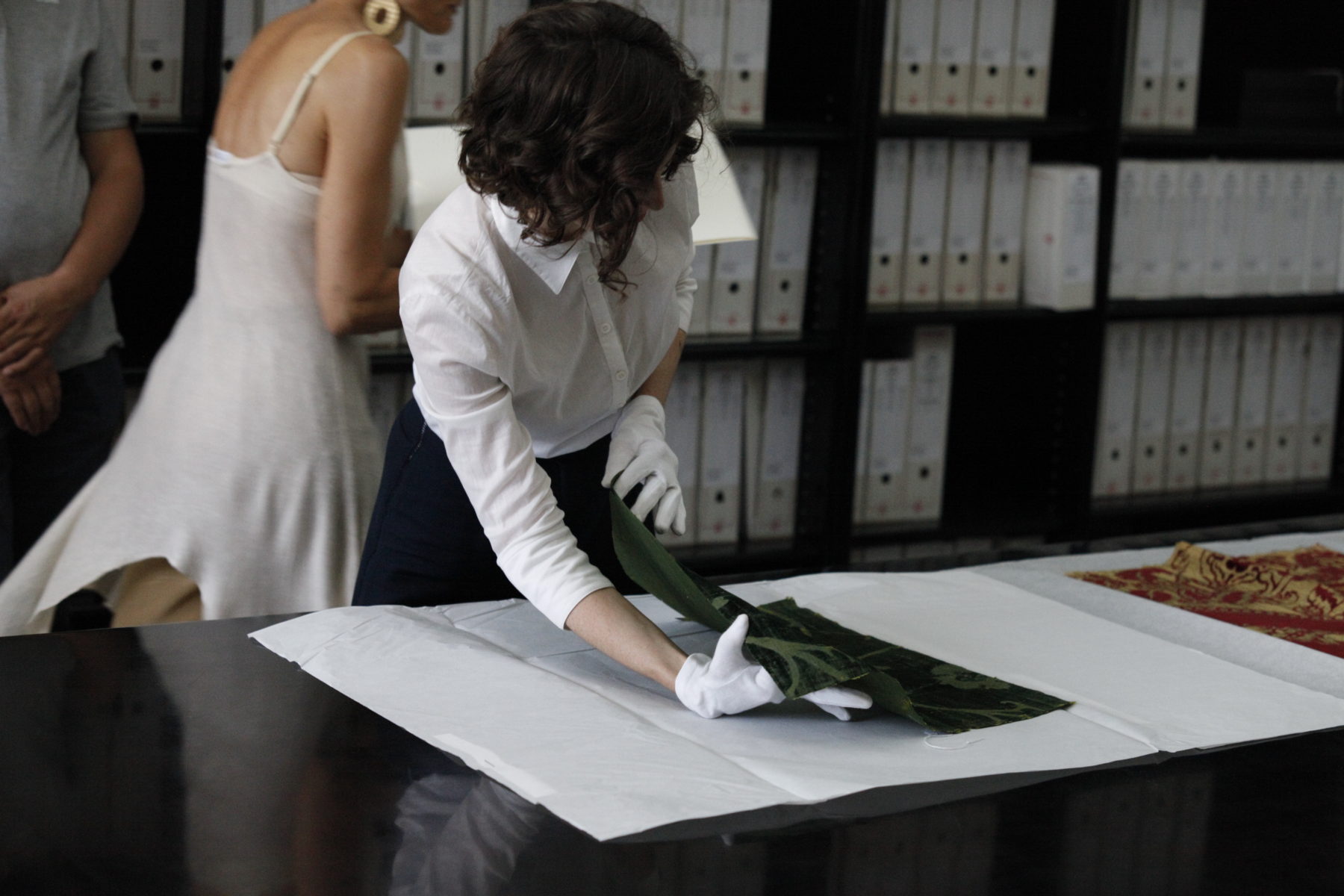 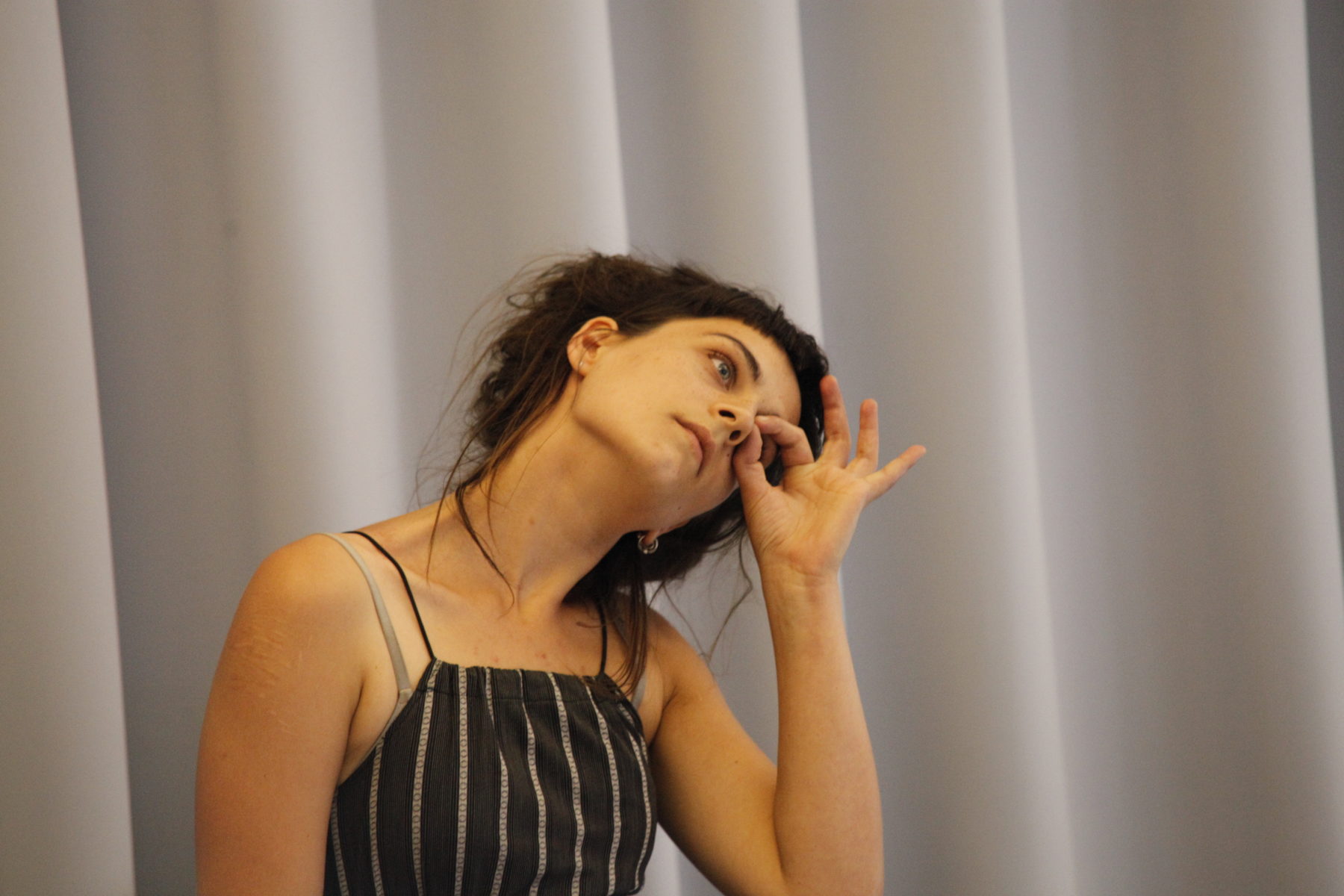 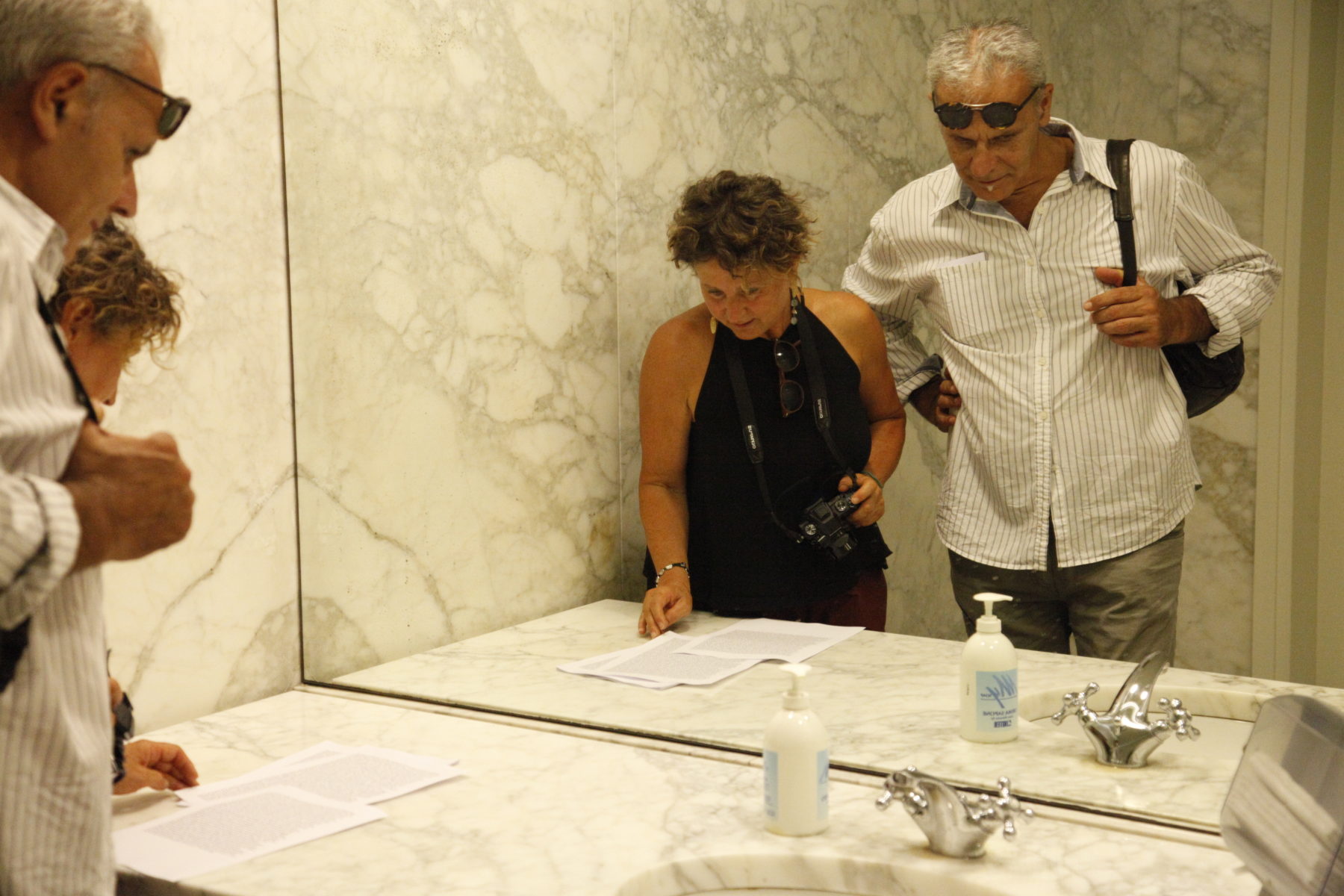 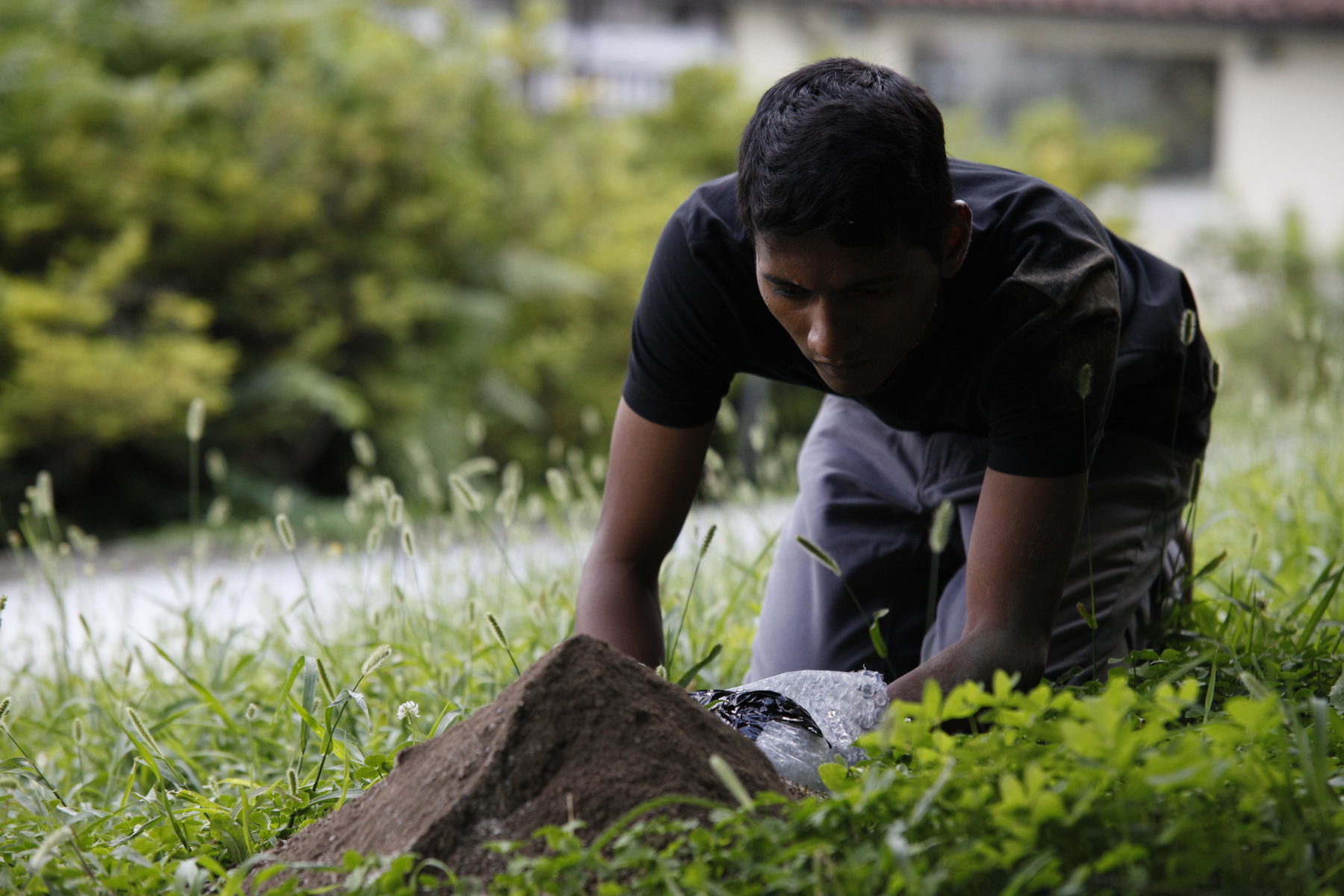 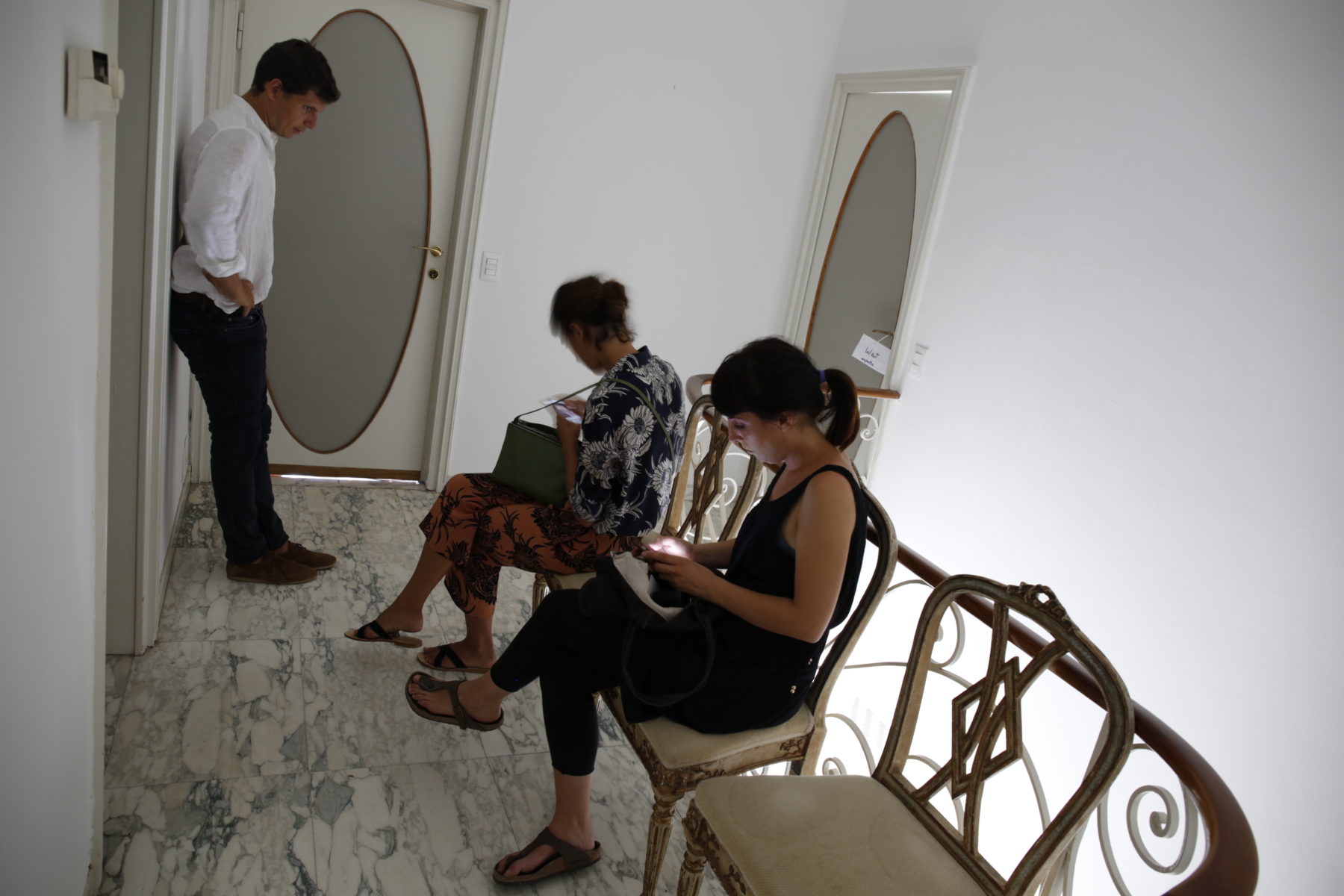 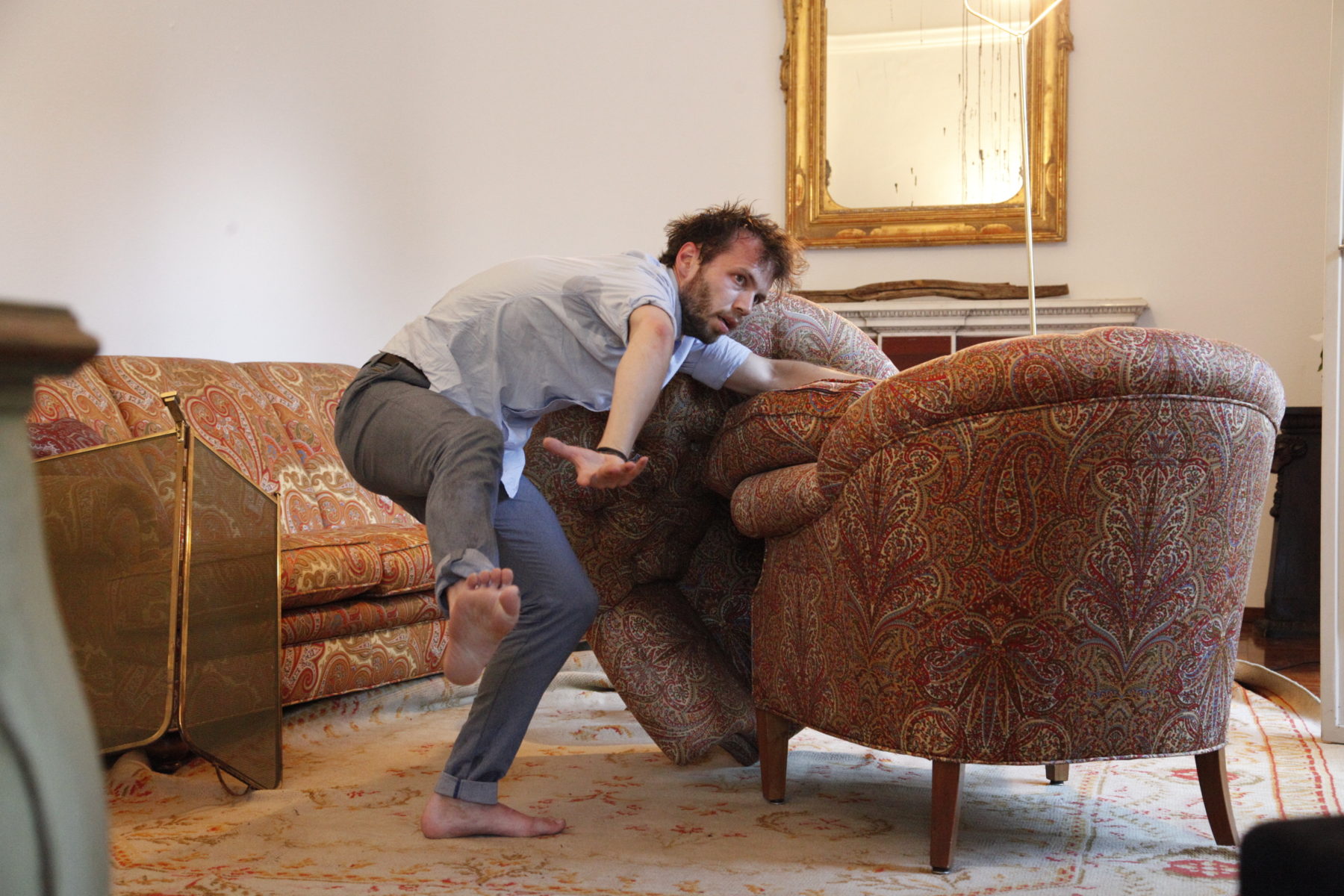 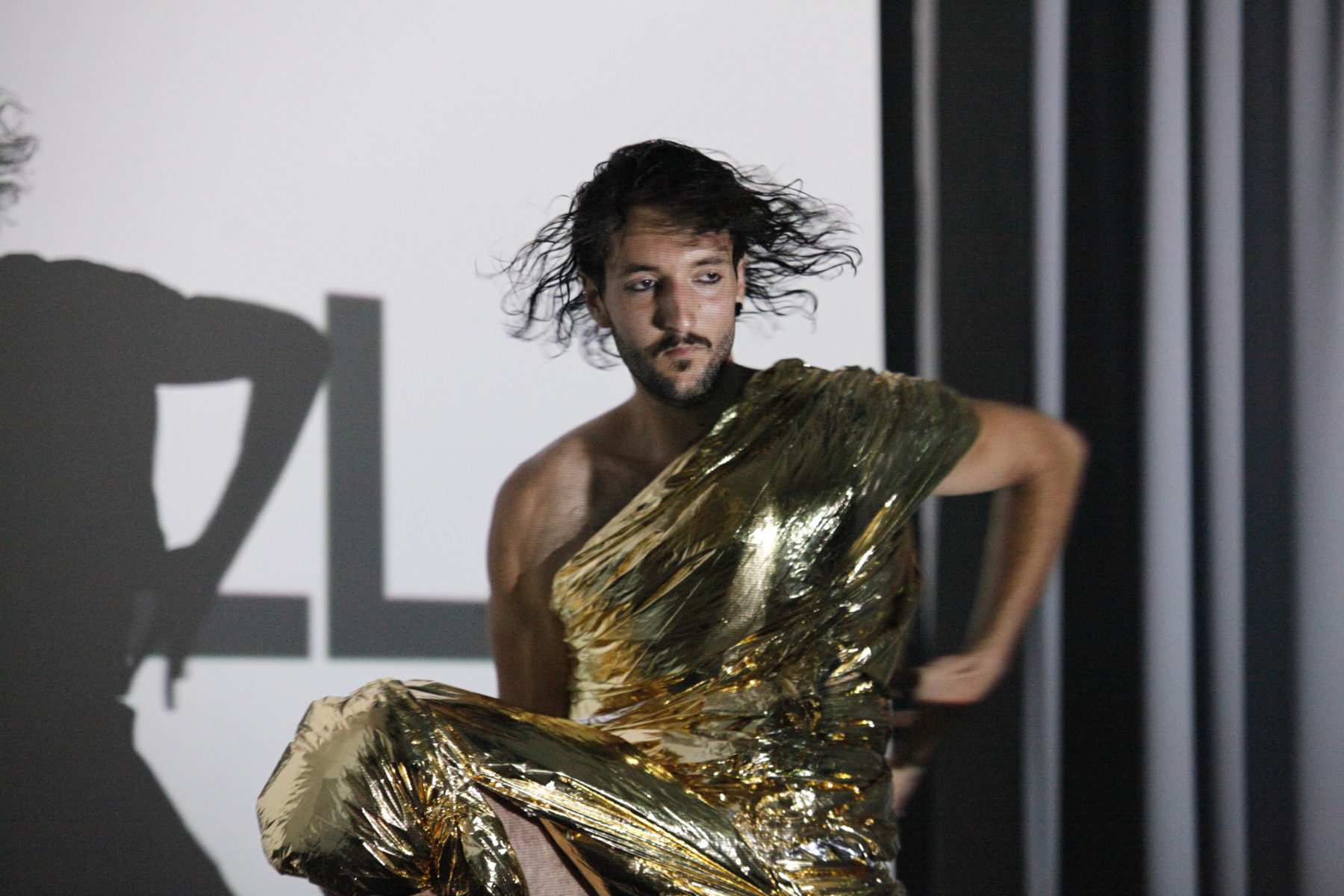 Corso Aperto was a public sharing of the work of the participant artists of the XXI CSAV – Artists' Research Laboratory that took place Saturday 25th of July in two different venues: from 3pm to 4pm at the former Church of San Francesco and from 4.30pm to 9pm at the Fondazione Antonio Ratti; more specifically, it was an occasion where the public was invited to take part in ad hoc projects including collective works, solo investigations, video documentation, site-specific experiments and collaborations between the self and the collective body.

The first part of the workshop, directed by Yvonne Rainer and curated by Emanulea De Cecco, built an ideal ground where the group and the individuals met. Throughout her career, Rainer developed innovative possibilities in the fields of dance and cinema, putting into question a series of issues tied to physical and political body awareness, to changing perspective and the effects that this shift can engender, as well as to develop a concrete resistance to the logic of entertainment.

The work on collective improvisation started by Rainer during the workshop, where the enactment of structural principles produced the conditions through which singularities could emerge, created a commonality where the shared space was formed more on questions than on answers.

In the second part of the workshop, under the direction of Andrea Kleine along with Emanuela De Cecco, the artists started progressively to "give life" to their projects, in a constant exchange with their experiences in Como, with their existing works and by questioning the nature of performance itself and the implications that, each time, it triggered.

Strangers by the Lake by Alexis Blake and Eduardo Cachucho can be viewed here.