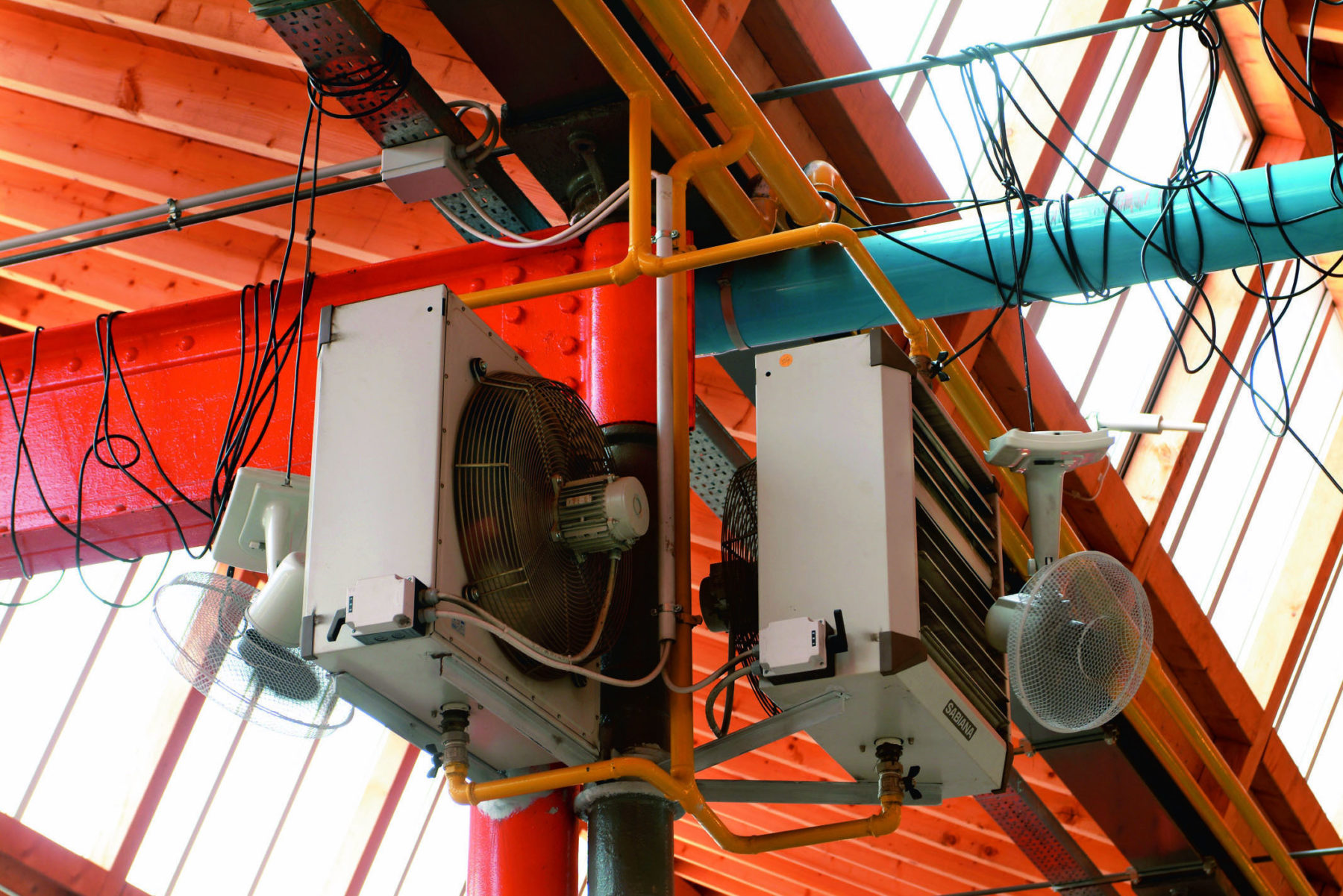 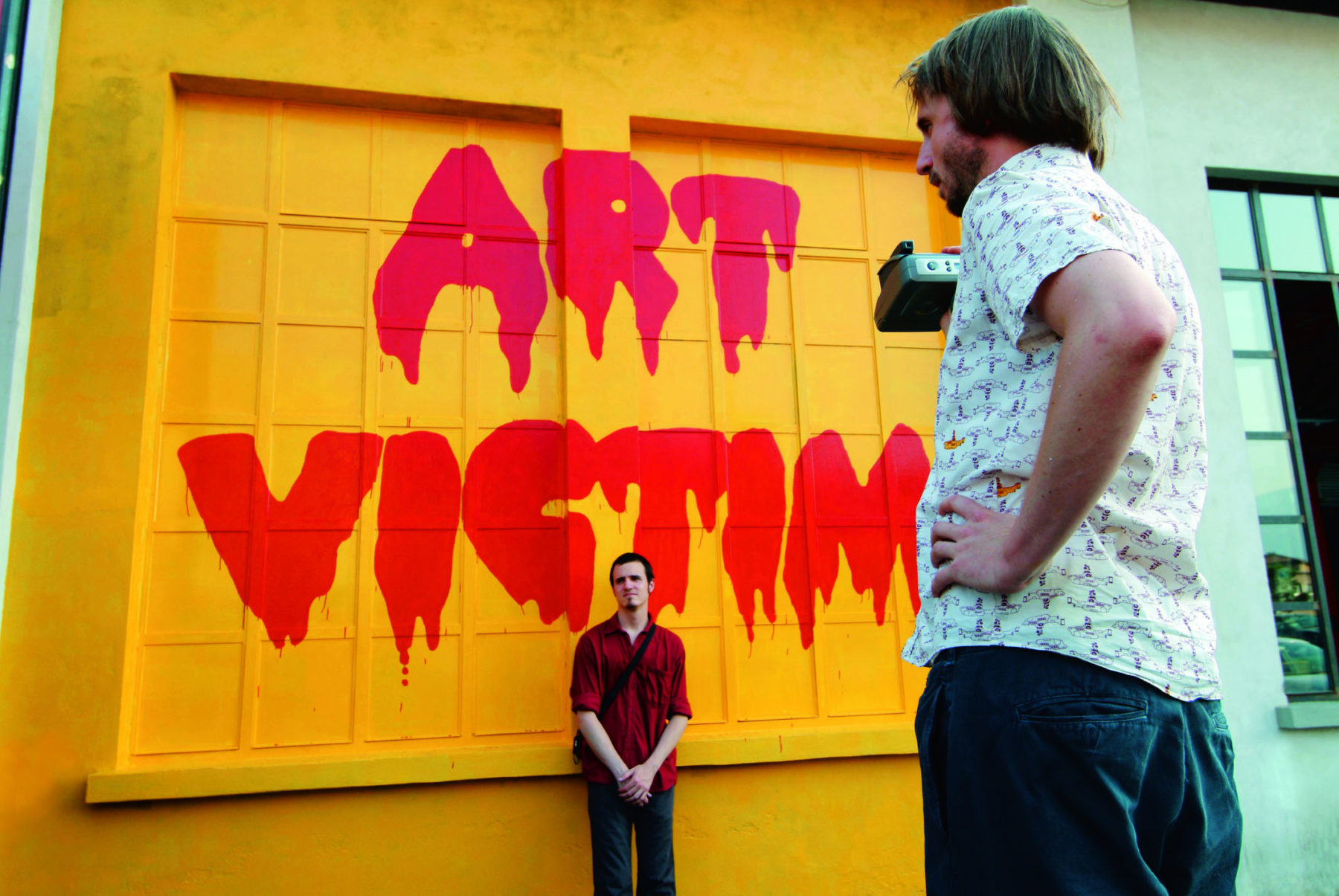 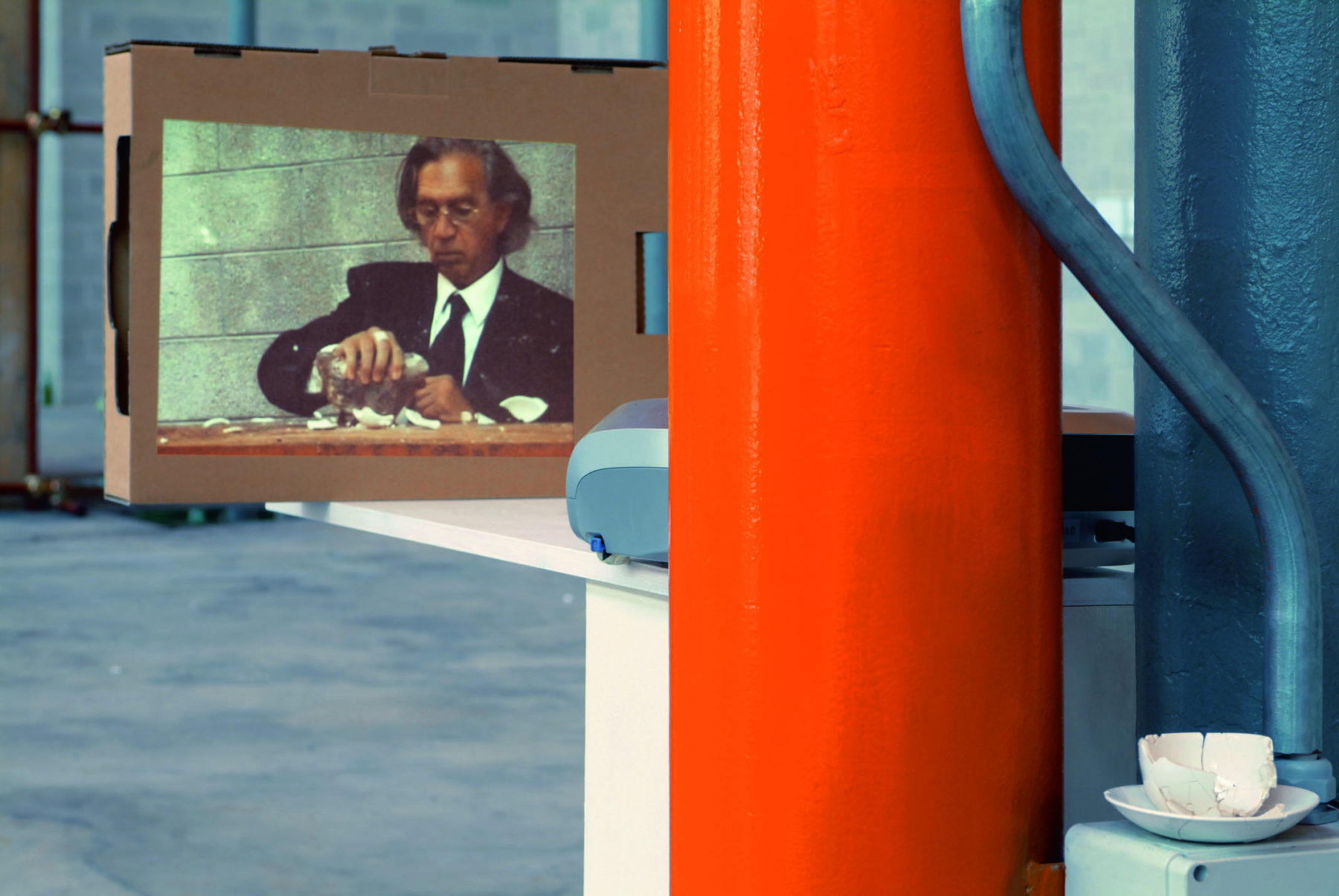 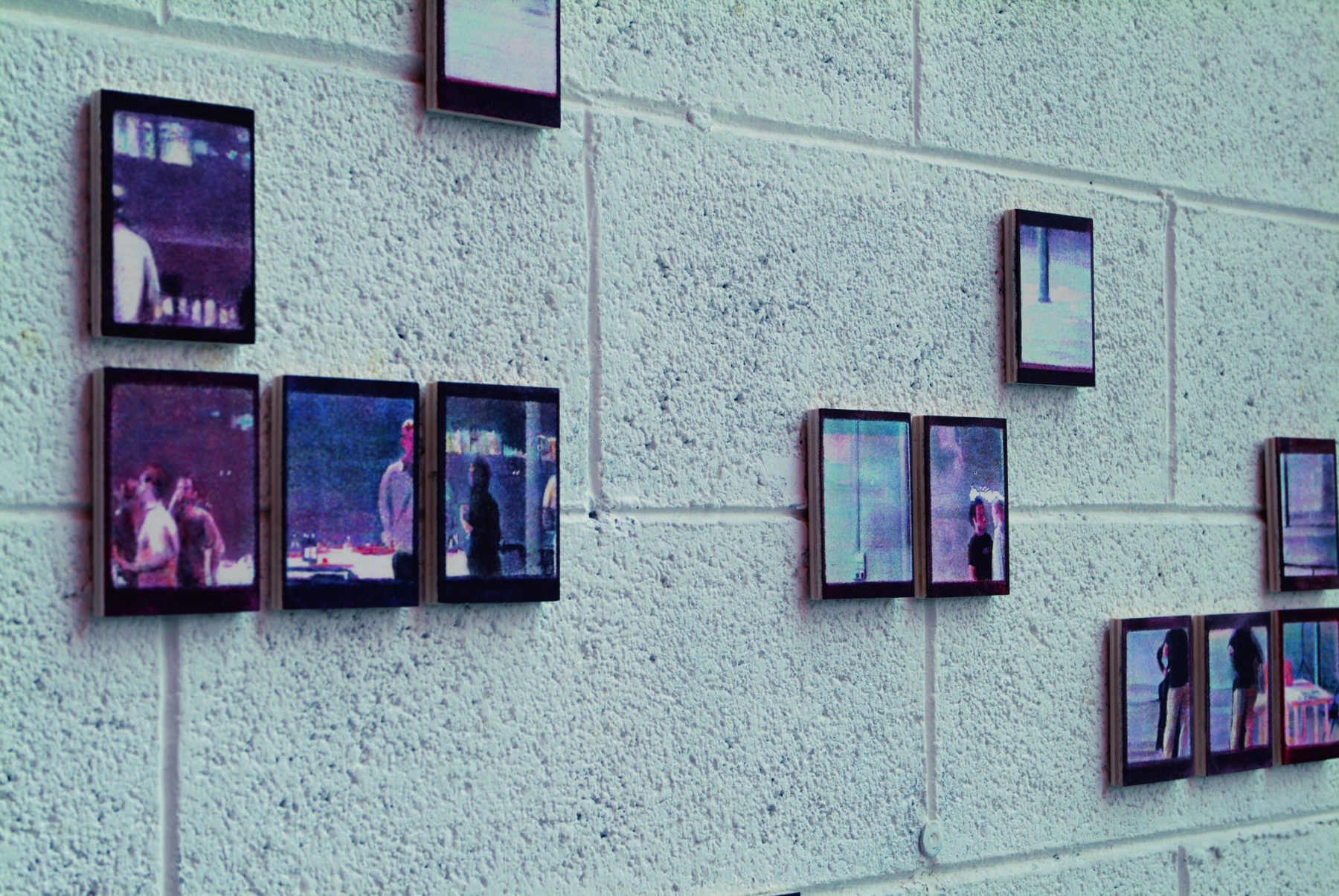 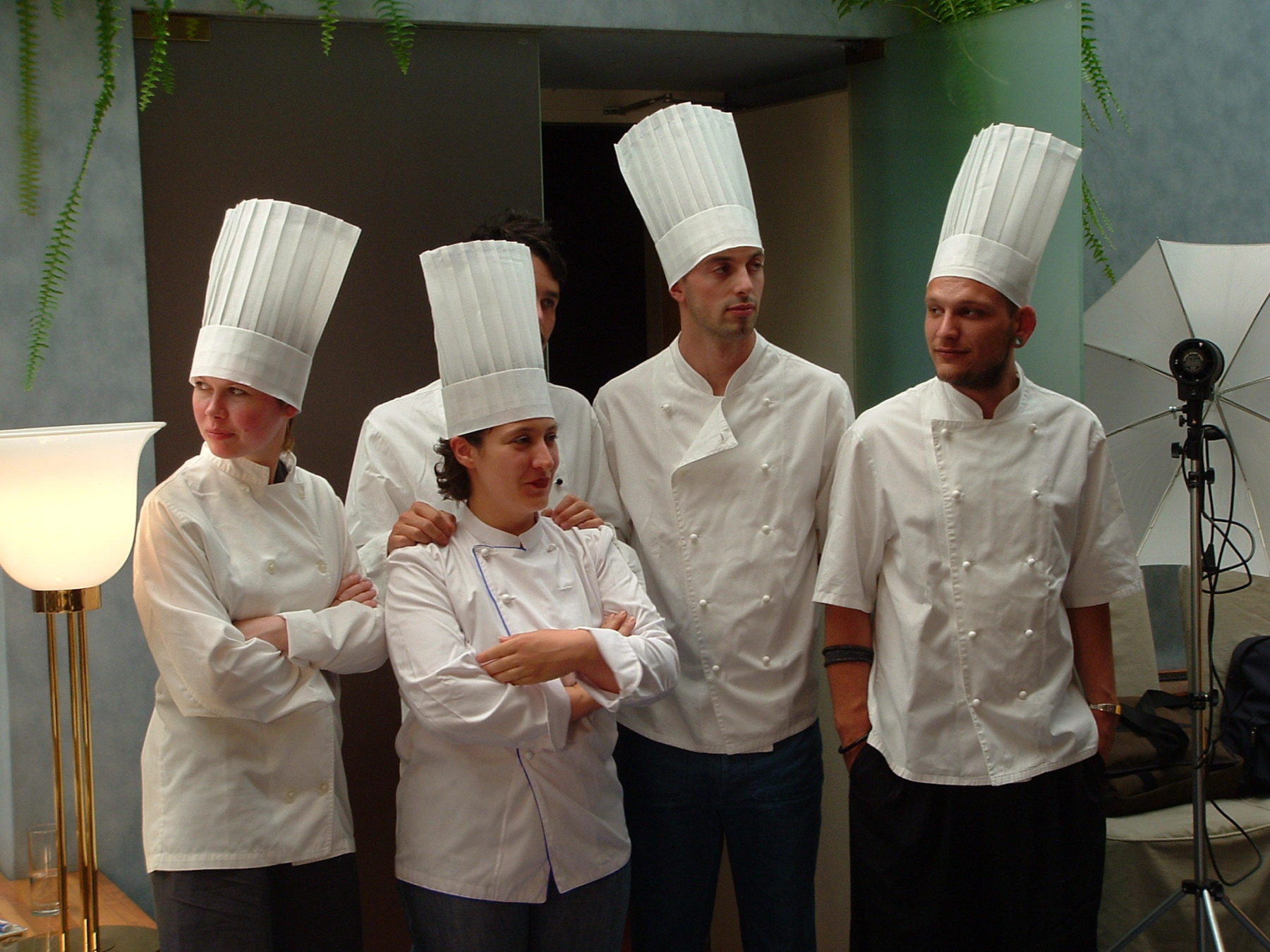 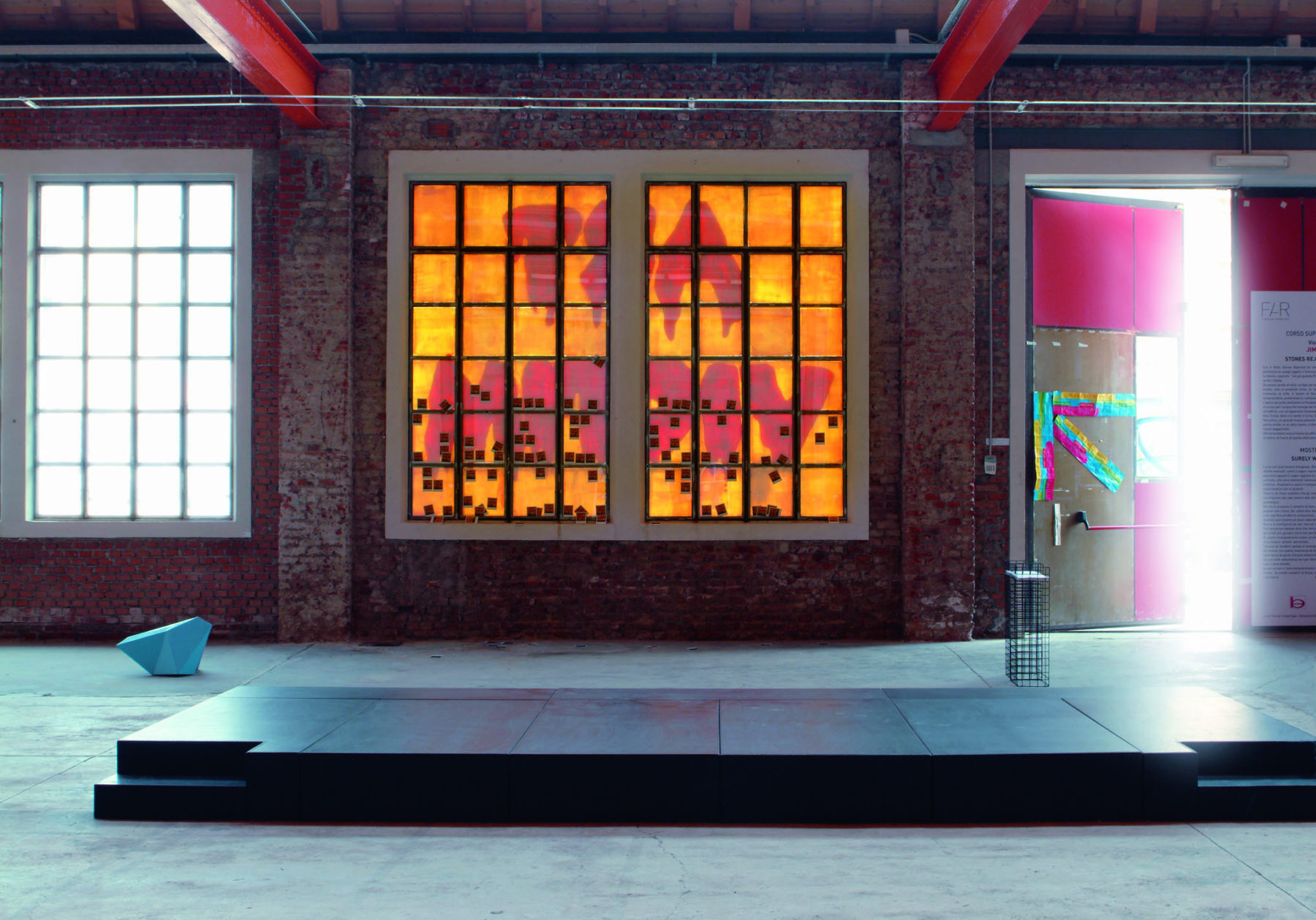 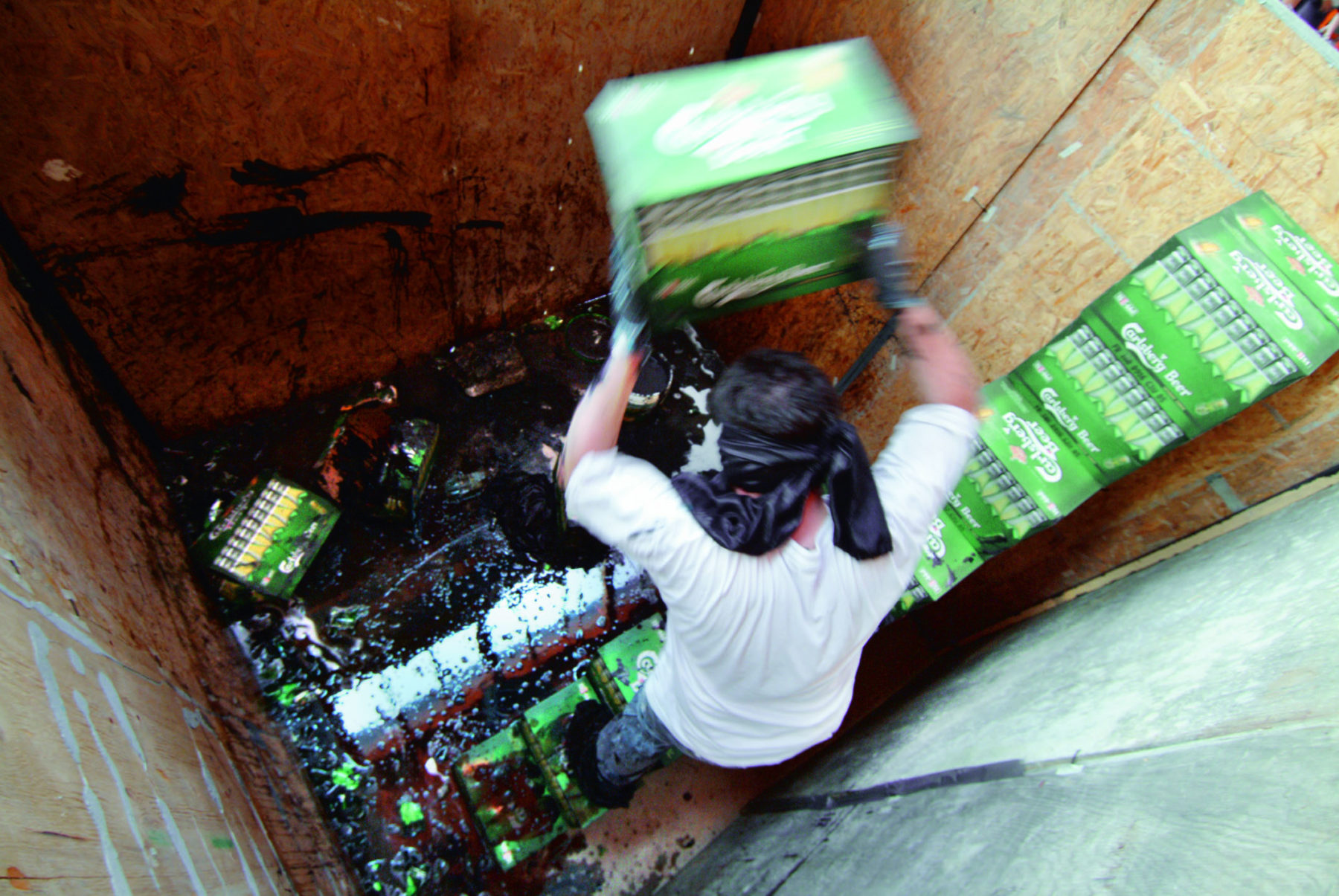 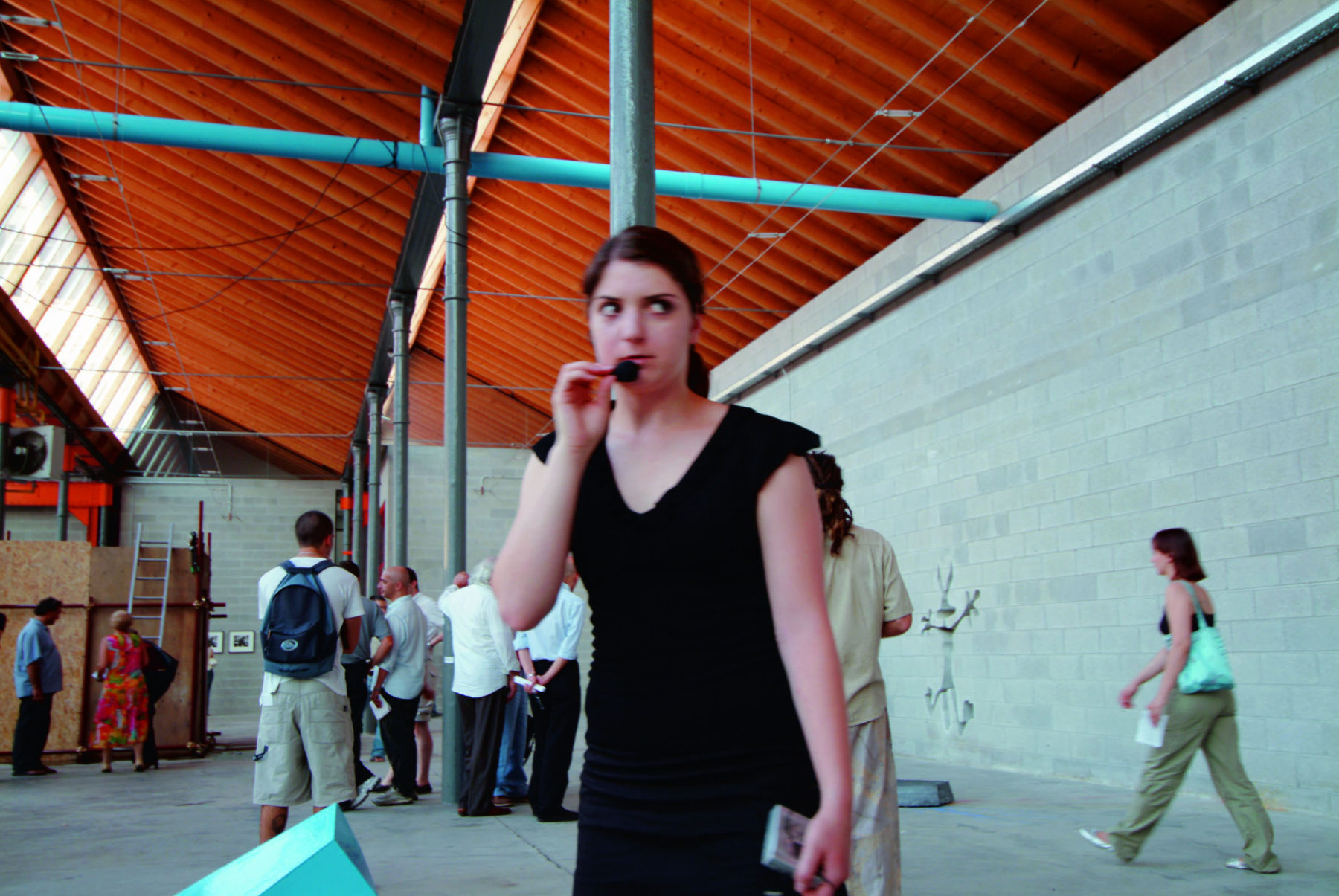 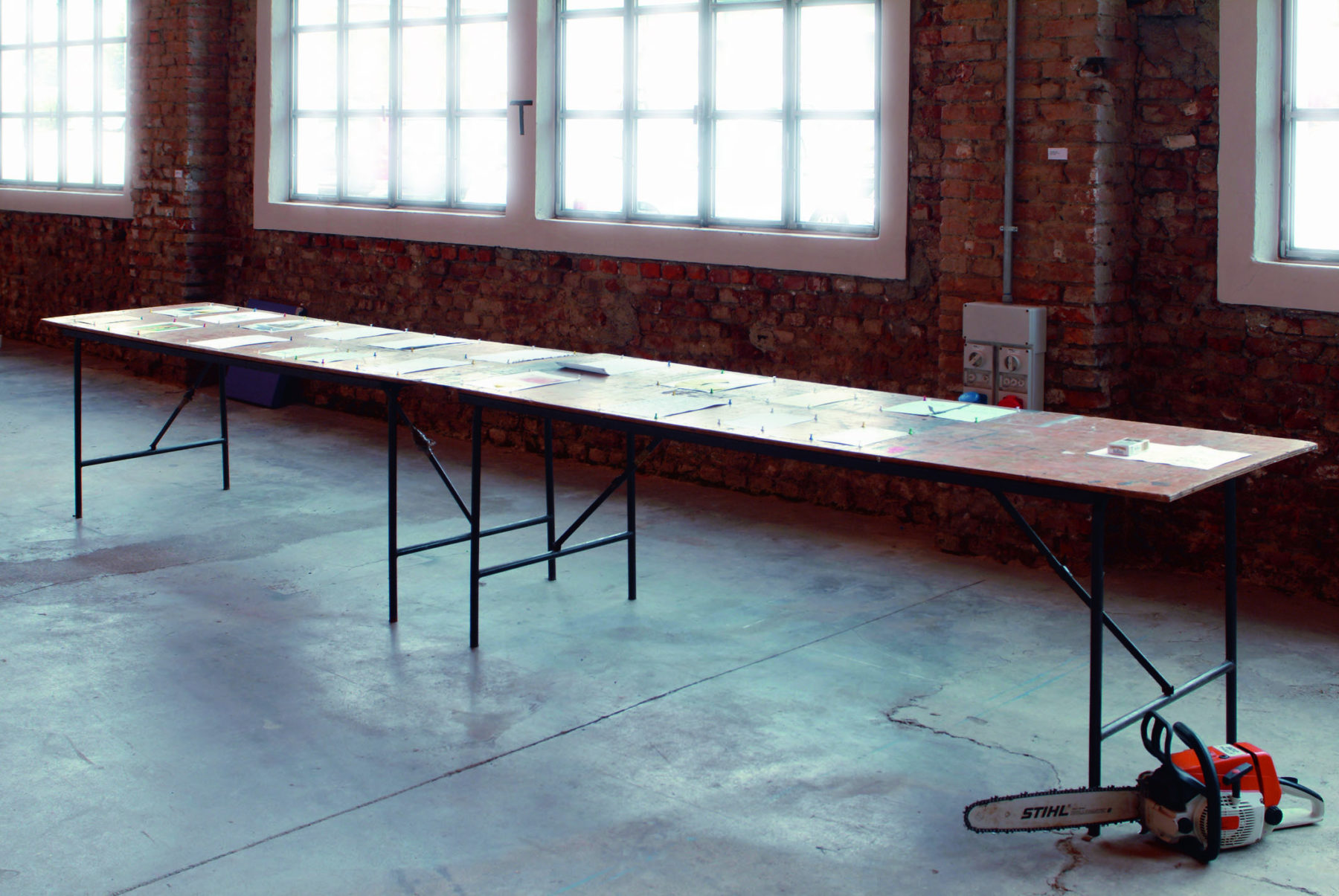 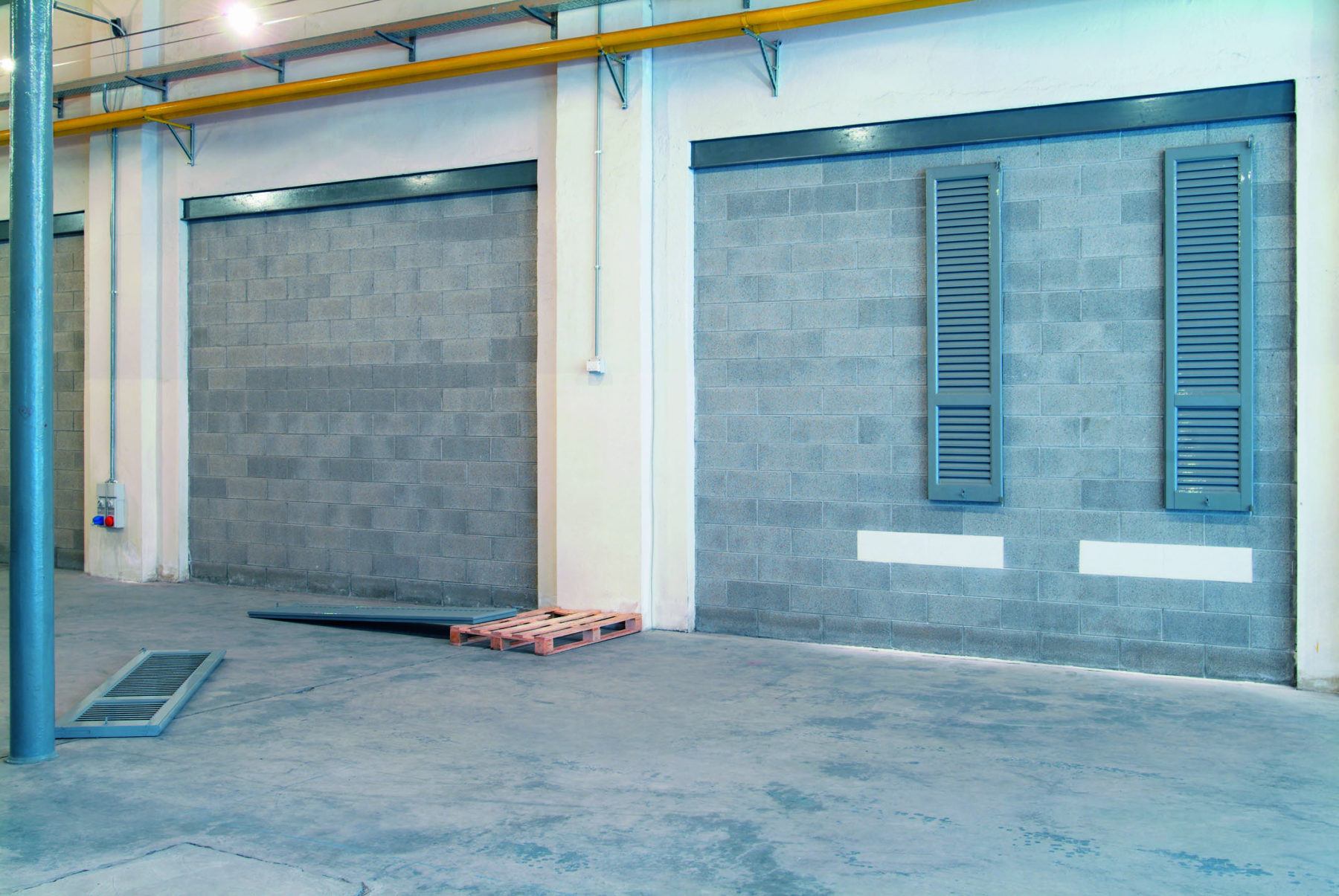 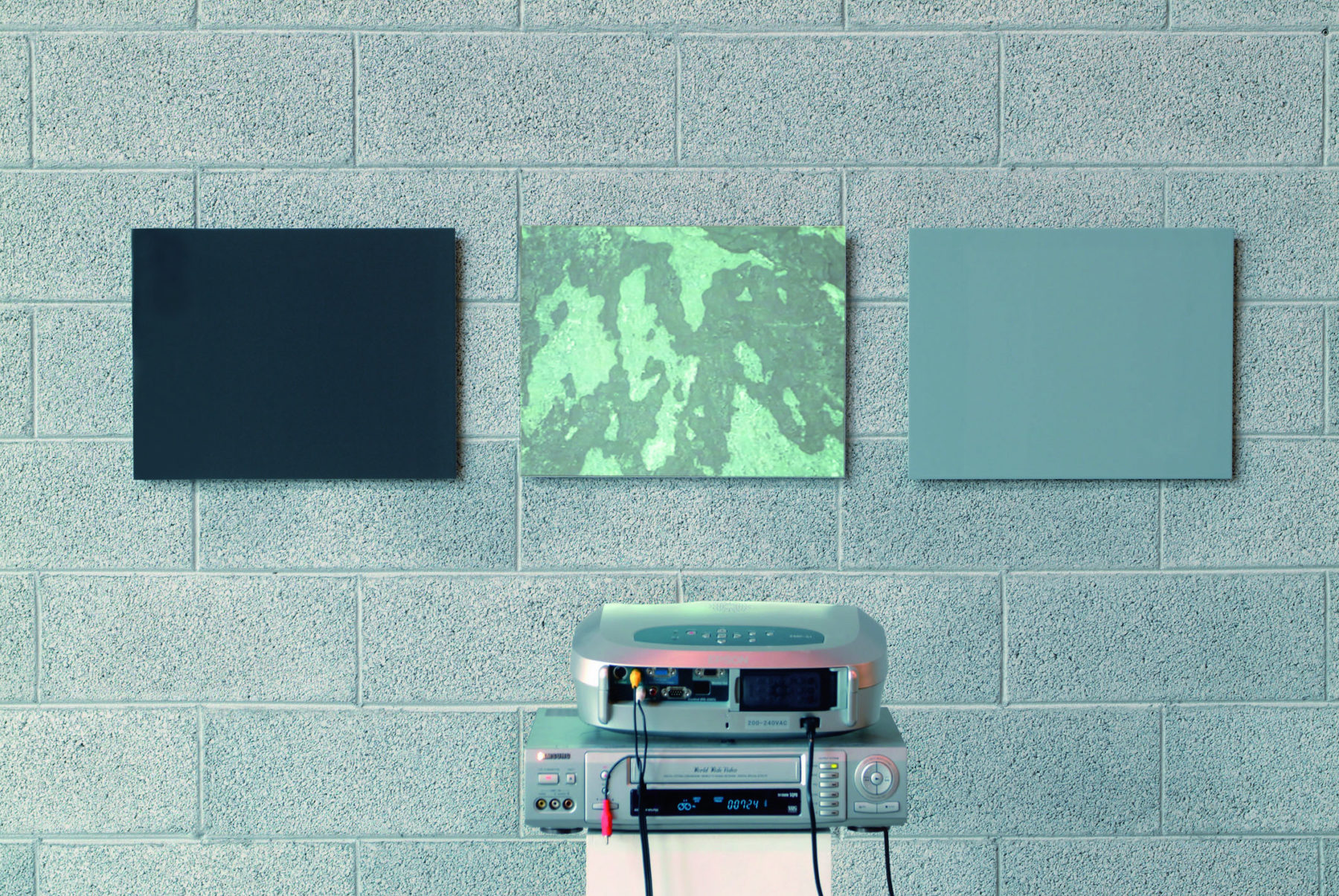 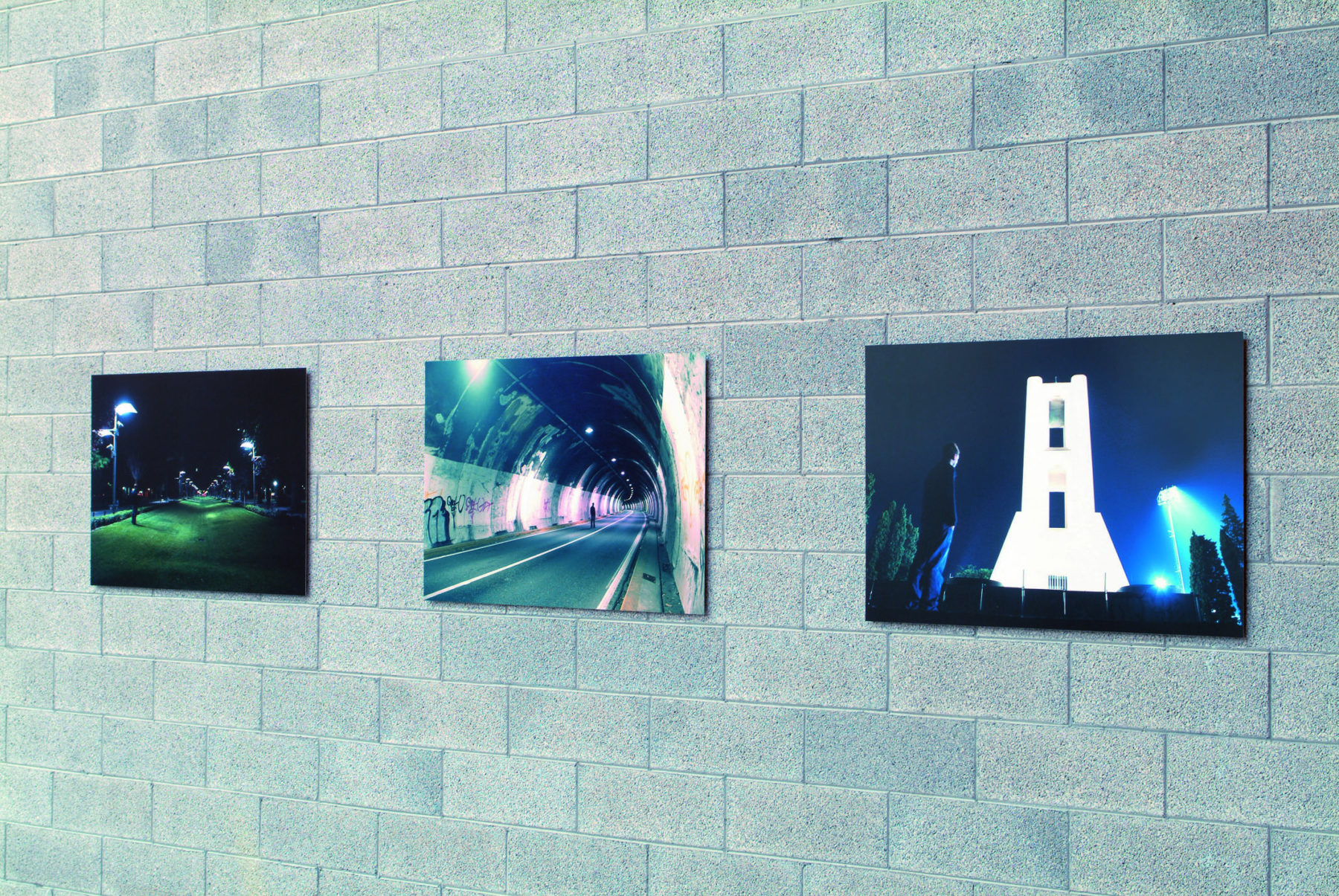 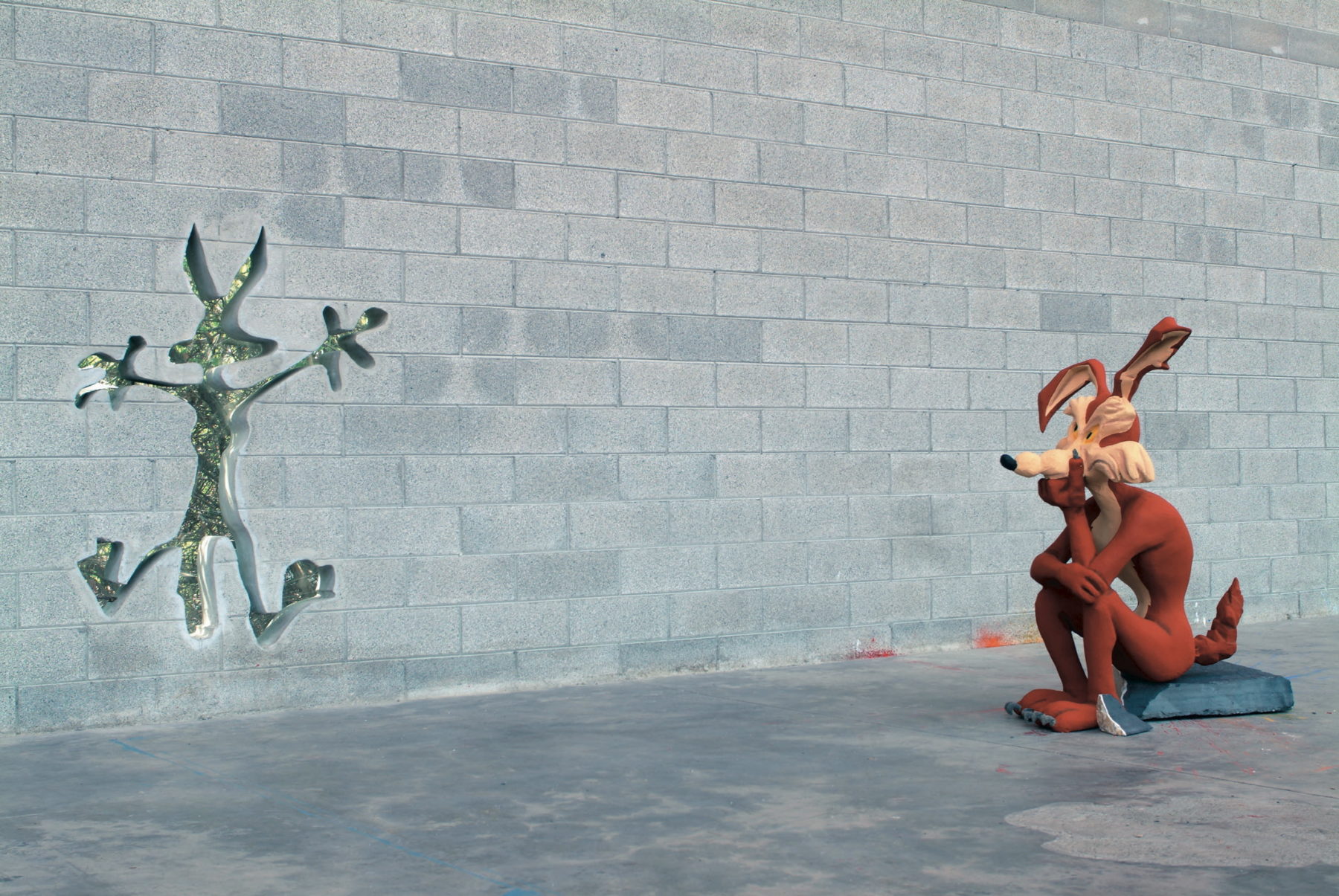 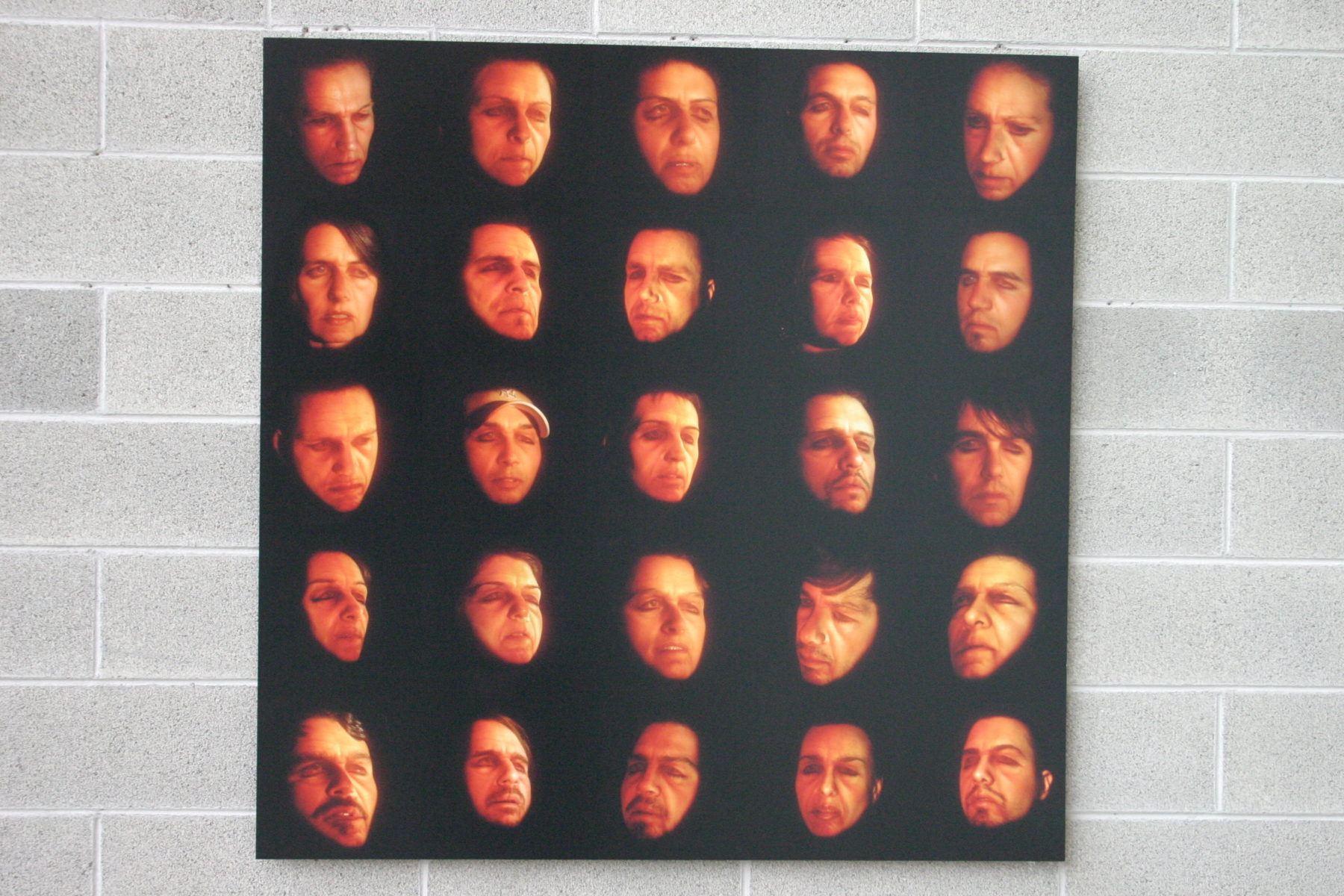 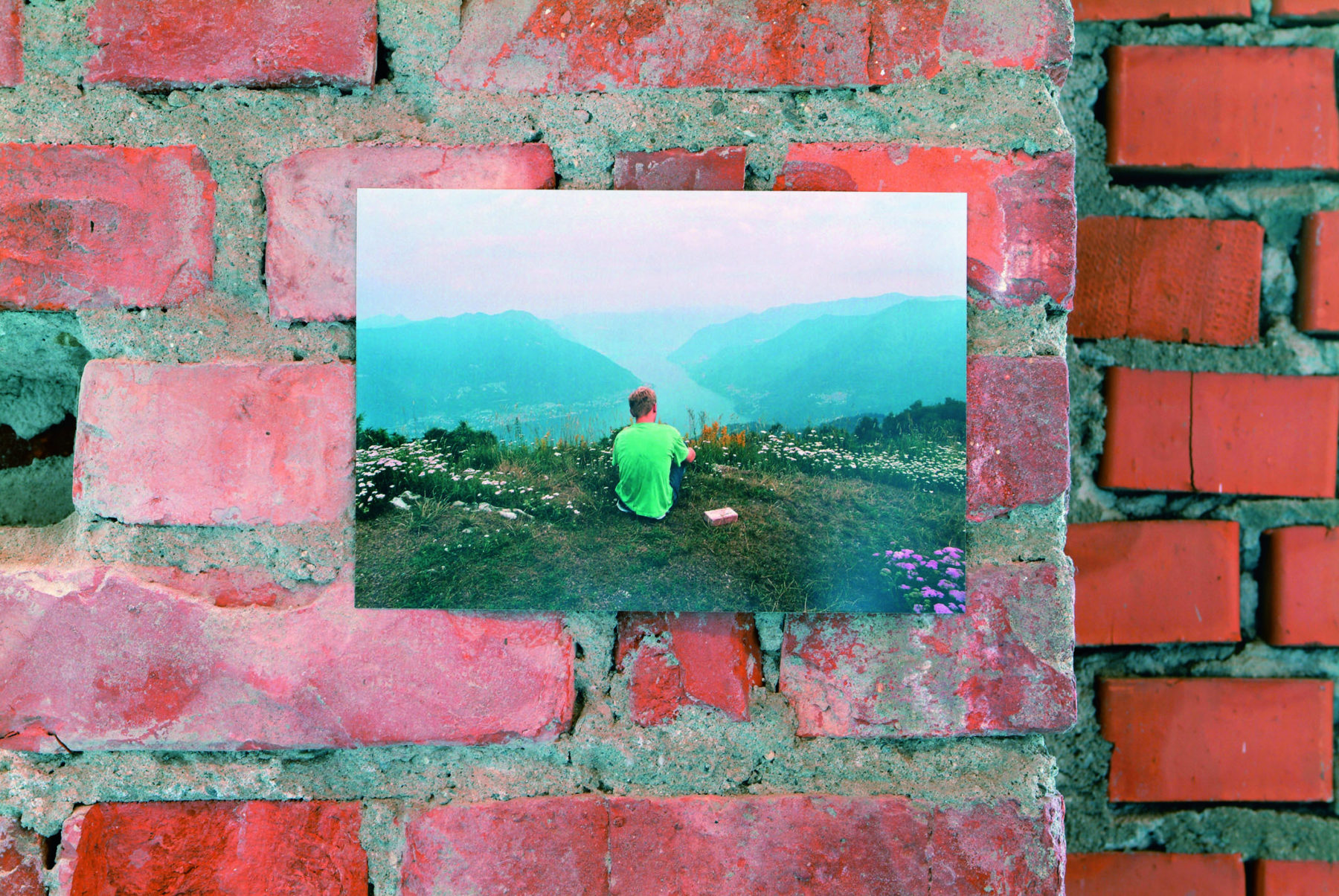 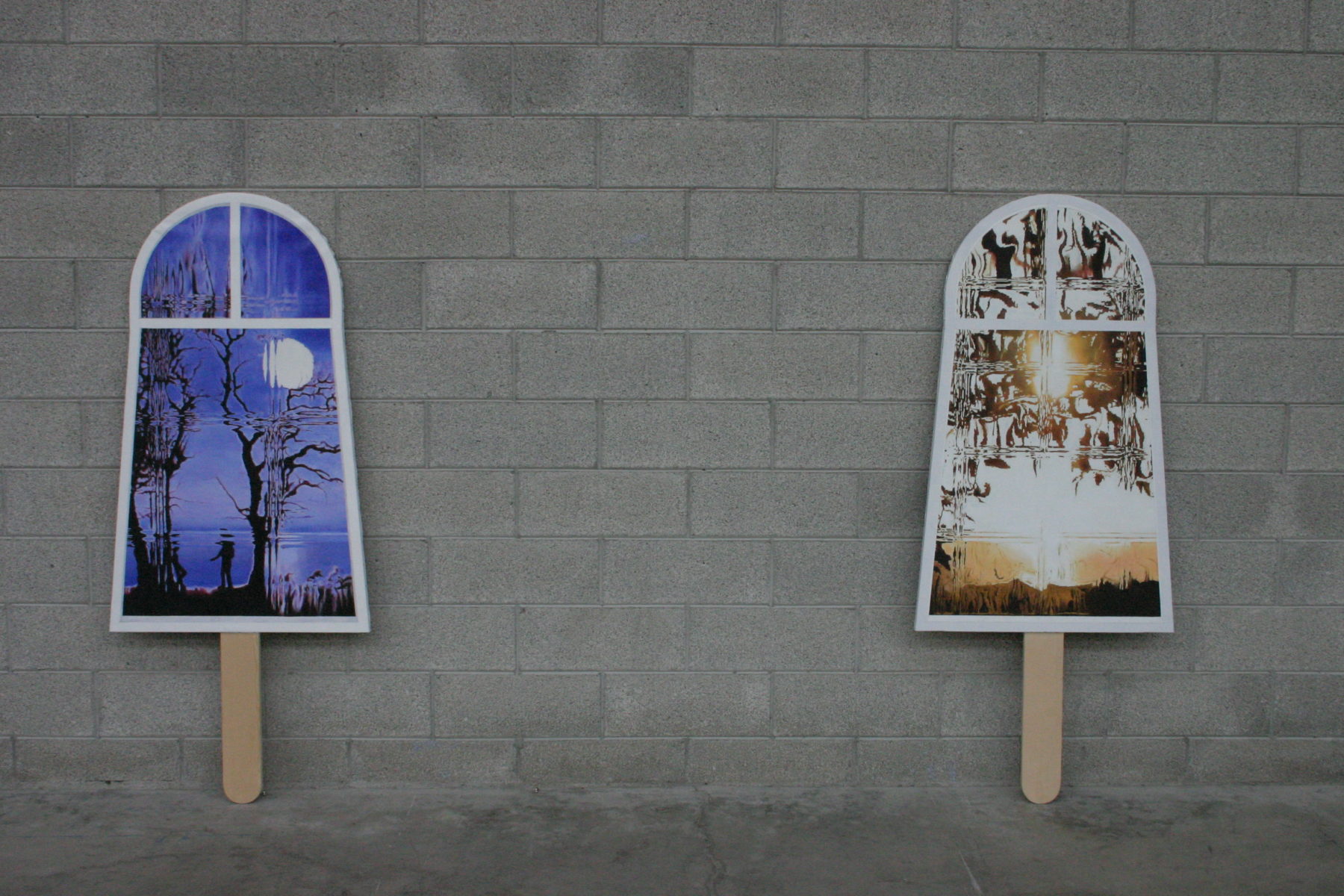 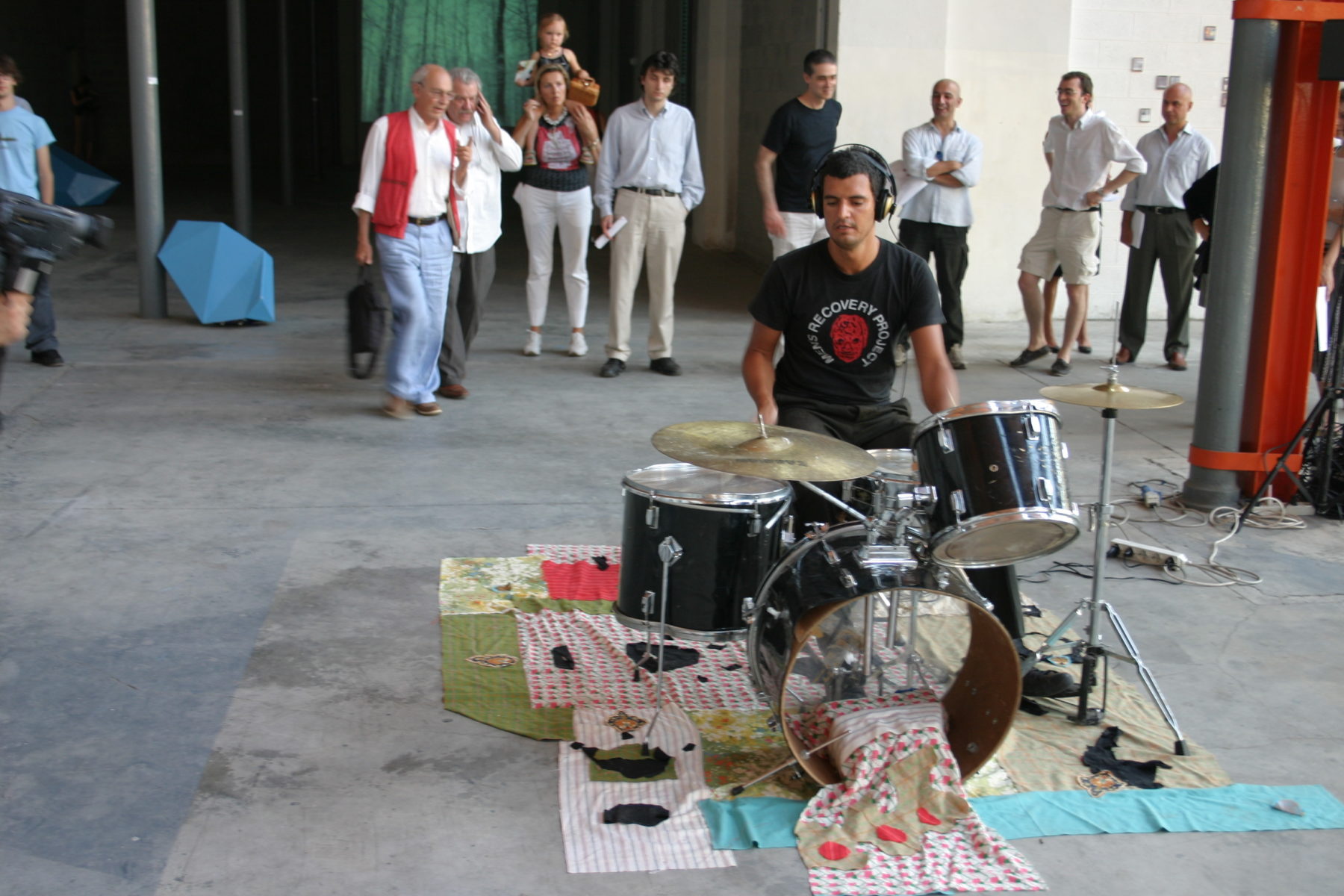 The workshop proposed by Jimmie Durham was conceived as a journey of collective reflection on what it means to make art. Starting from a series of almost childish exercises, Durham proposed to reactivate the gaze on the world, directing constant attention to the smallest hidden details. A practice that did not want, according to the artist, to submit itself to simplicity but rather to open itself to doubt and to the complexity of multiple visions: "we should not worry about truth, but instead concern ourselves with avoiding lies and teaming better to recognize lies."
(Jimmie Durham)