Theater of War. Deserting the stage, disarming the language 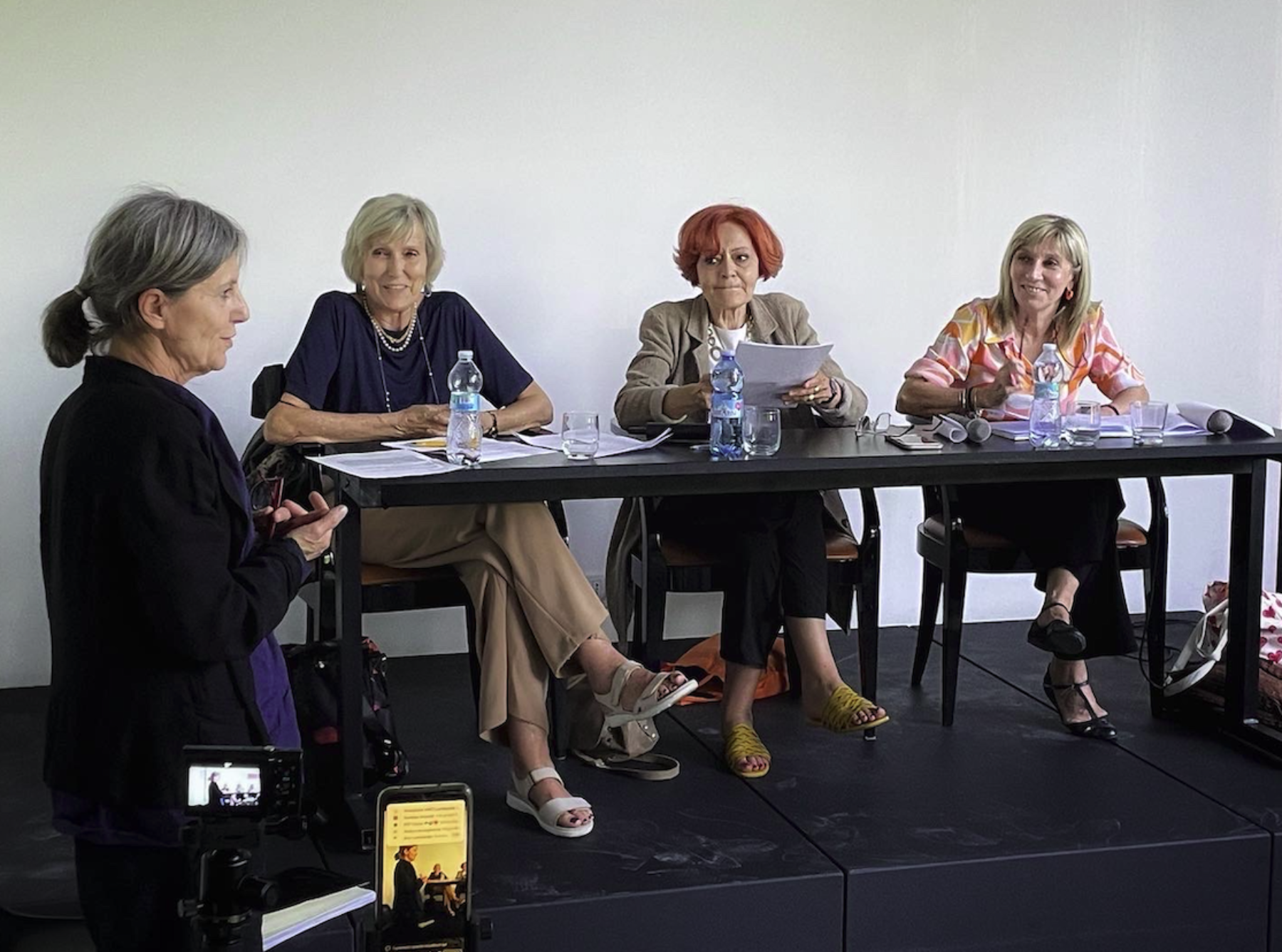 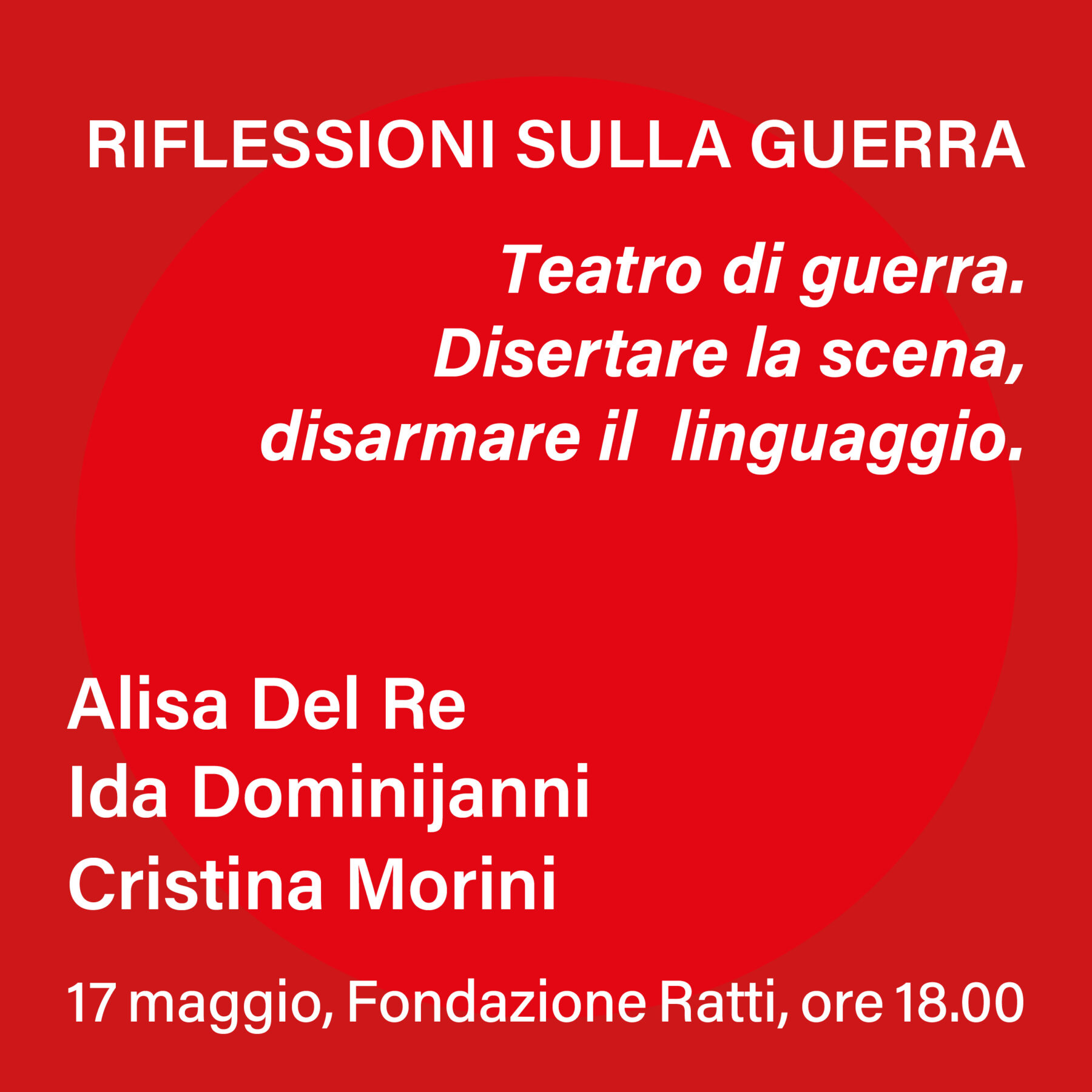 Ukraine has become the stage for a war between Russia and the West. A conflict where what is at stake is the world order (or disorder). Ukraine is the theatre for a war where roles are predetermined and fixed, with opposing narratives mixed in with information policies, and clear-cut rights and wrongs, regardless of historical analysis of cause and effect, where identities and languages arm themselves according to the same logic of widespread military rearmament. In this scenario there is no room for a pacifist perspective, which means, first of all, as feminism teaches us, abandoning identity clash and head-on opposition, disarming language, articulating an analysis of differences and conflicts – whether class, gender, cultural - and deconstructing the two front-lines of the new “clash of civilizations” between democracies and autocracies. In this perspective, siding with the victims does not only imply solidarity towards the Ukrainian people that has been attacked and towards the men and women who in Russia dissent from Putin’s strategy. It also implies drawing a map of the territories, of the social players, of the refugees that this war condemns to a state of marginality and precariousness, and forging new transnational and transcultural alliances with them.

*The lecture will be held in italian