Reflections on migrations. The wretched of the borders 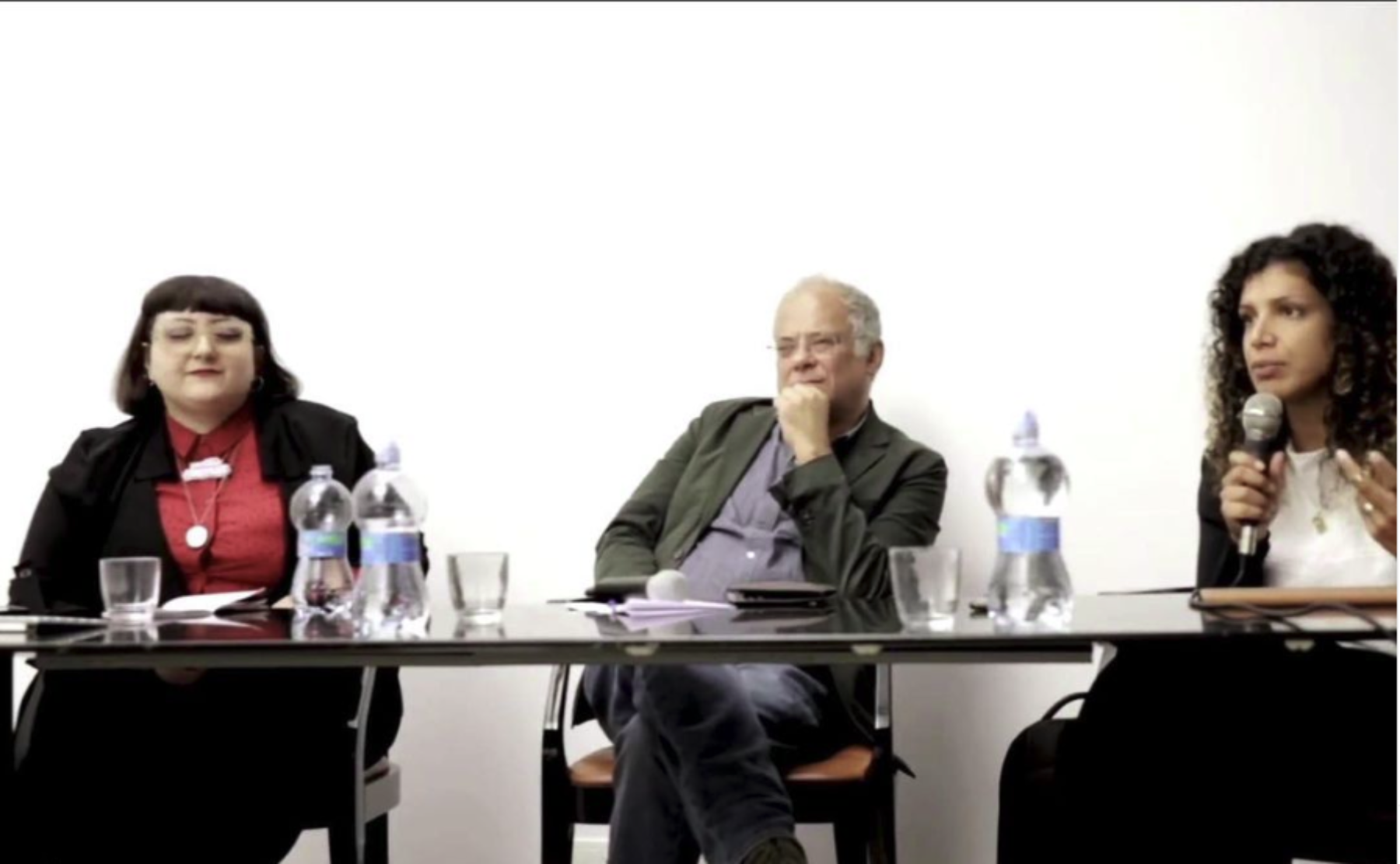 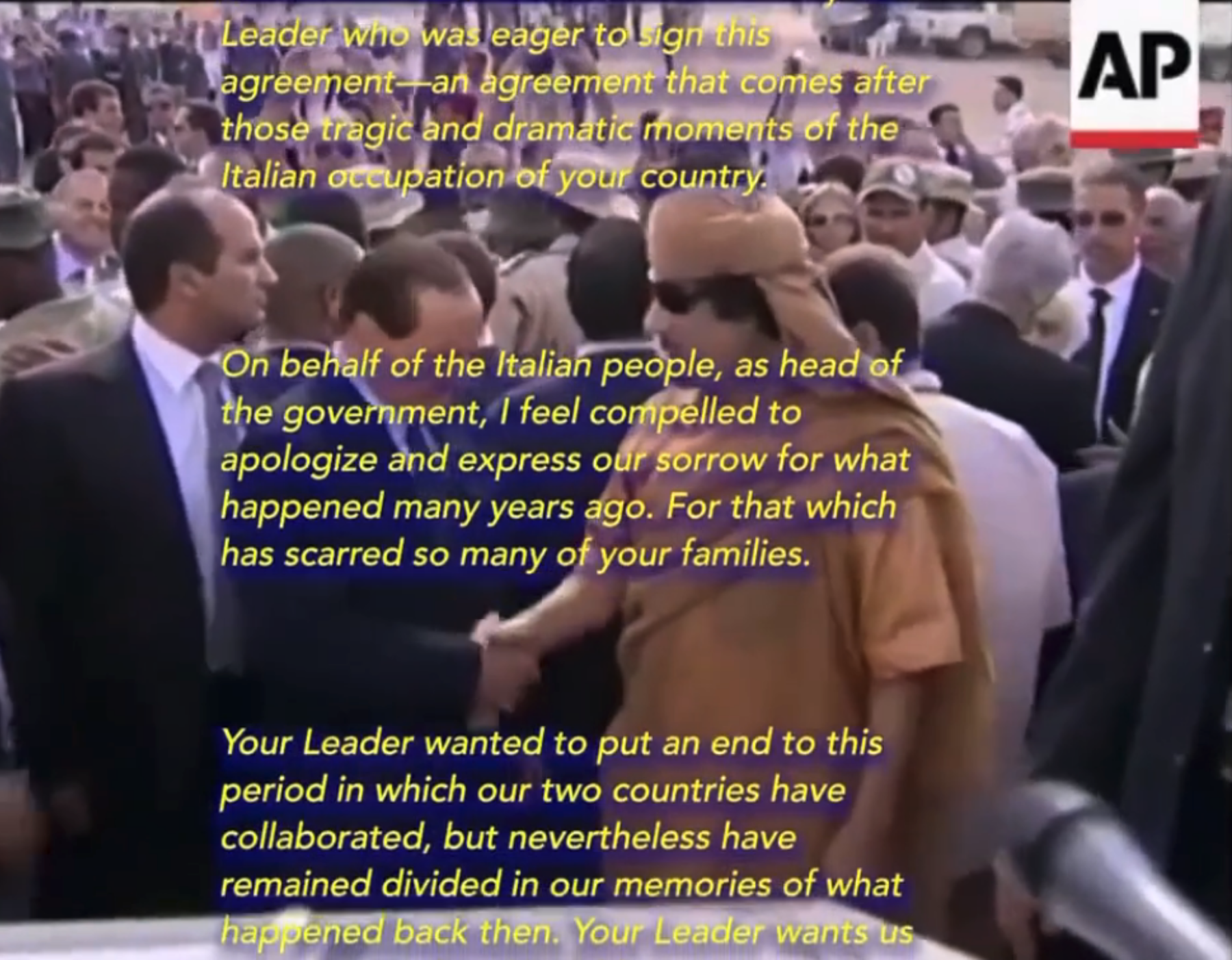 Acknowledging the urgencies of our times, Fondazione Antonio Ratti invites you to the third event of the series Reflections on war

Migrations mark human history, and in particular modern history, among colonialism and capitalism, Nation States and Empires. Diverse forms of forced migration, exemplified by the chained bodies of African slaves stowed on ships, coexist with movements characterised by a certain instance of exodus, of seeking for an inferior and proletarian form of freedom. This ambivalence continues to mark contemporary migrations, which have became increasingly tumultuous and global. In many parts of the world, the conflicts between migration and the proliferation of borders, variously weaponised and militarised, become more and more violent. One could see that these conflicts shift into tragedy by considering the situation in the Mediterranean Sea, turned during the last decades into a mass graveyard. In our meeting the lecturers will discuss the diverse dimensions of these conflicts, pointing out such themes as the women's migration, the process of racialization, the continuous effects of colonial histories, the role of language, the issues of "hospitality". But other themes will be discussed too.

Alessandra Ferrini is an artist, researcher and educator based in London. Defying the limits of essay films, her work investigates the heritage of fascism and italian fascism, with a focus on the mediterranean. She is finalist at the Maxxi Bvlgari Prize 2022, she received the Mead Residency 2018 at the British School of Rome and the Experimenta Pitch prize of London Film Festival 2017. Among her exhibitions, ar/gekunst (Bolzano 2022) and Villa Romana (Florence 2019). Her works have been exhibited in important international institutions: the Fifth Casablanca Biennale (2022-2023), MOMus - Museum of Contemporary Art of Thessaloniki (2021) Manifesta13 Paralléles du Sud (Marseille 2020), Museion Contemporary Art Museum (Bolzano 2020), Sharjah Film Platform (2019), Istanbul Biennal collateral (at Depo, 2019), 2nd Lagos Biennal (2019), Manifesta12 Film Programme (Palermo 2018), Fondazione Sandretto Re Rebaudengo (Turin 2018, 2020-2022), 6th Taiwan International Video Art Exhibition (2018). Her work has been published in Camera Austria International (2022); in Dreams Have no Future, Zineb Sedira's publication for the French Pavilion at 59th Venice Biennale (2022); in Everything Passes Except the Past Decolonizing Ethnographic Museums, Film Archives and Public Space(ed. Jana Haeckel, Sternberg Press, 2021); in the Journal of Visual Culture and on the platform of the Harun Farocki Institute. She is PhD student in the University of the Arts of London and research fellow in the British School of Rome.

Mackda Ghebremariam Tesfau' is PhD student in Social Studies and Adjunct Professor at IUAV Venice, Università degli Studi di Padova, New York University of Florence. She is also an activist for the association Refugees Welcome, a consultant of Razzismo Brutta Storia and resident curator for Centrale Fies. Among her interests, the relation between race, racism and racialization on a micro and macro scale, with a penchant for the Italian context.

Sandro Mezzadra is an Italian historian and researcher, Professor of Politic Philosophy at Università degli Studi di Bologna and adjunct research fellow at the Institute for Culture and Society of University of Western Sydney. He joins the post-workerist debate and studies the spatial configurations of geopolitical phenomena. Investigating the link between globalization and migrations, his research sheds new light on the issues of capitalism and on postcolonial critique. Among his principal works, Diritto di fuga. Migrazioni, cittadinanza, globalizzazione (2006), La condizione postcoloniale. Storia e politica nel presente globale (2008), Un mondo da guadagnare. Per una teoria politica del presente (2020) and, with Brett Neilson, Border as Method, or, the Multiplication of Labor (2013) and The Politics of Operations. Excavating Contemporary Capitalism (2019).

The lecture will be held in Italian.

The entrance is free
For further information write to info@fondazioneratti.org