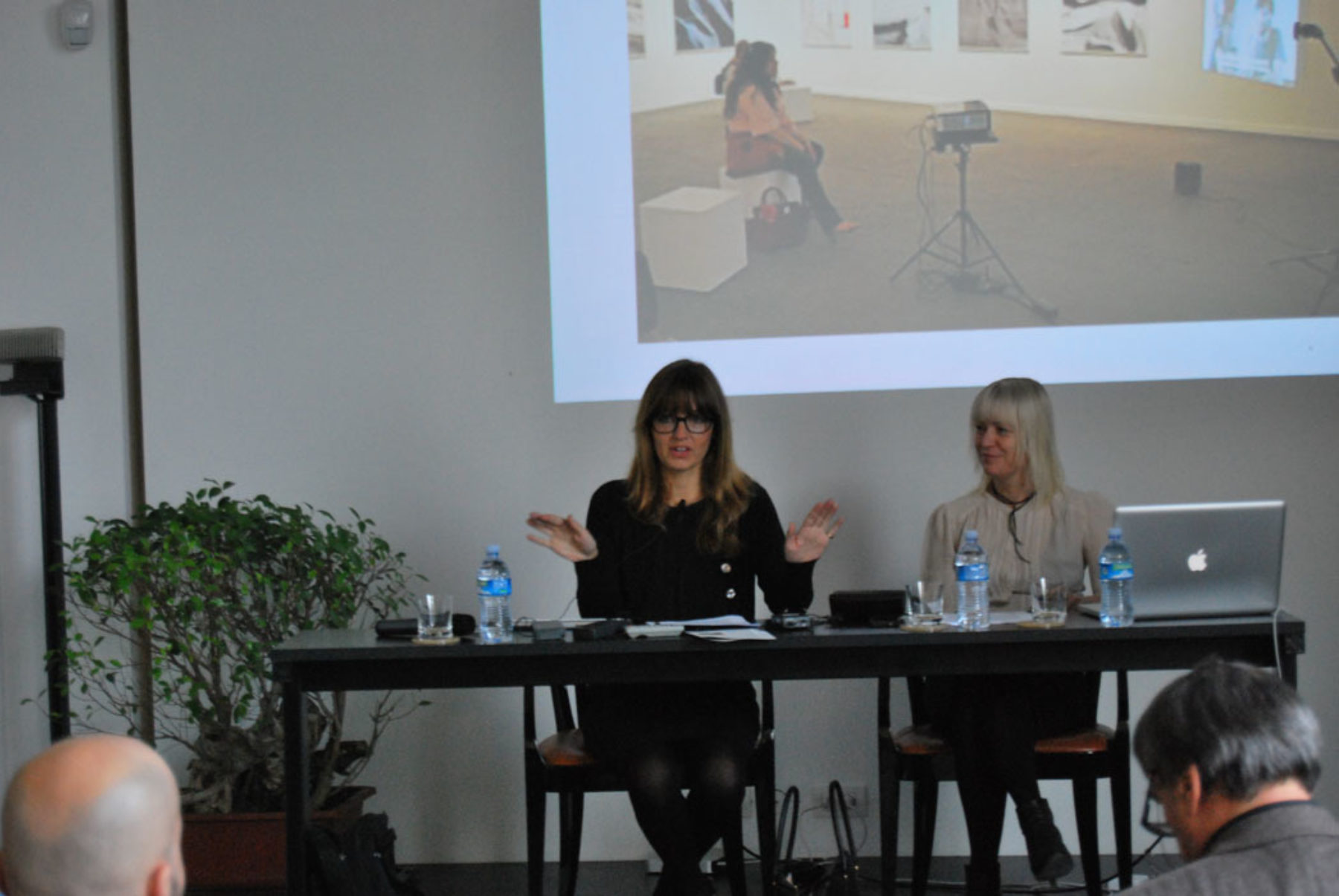 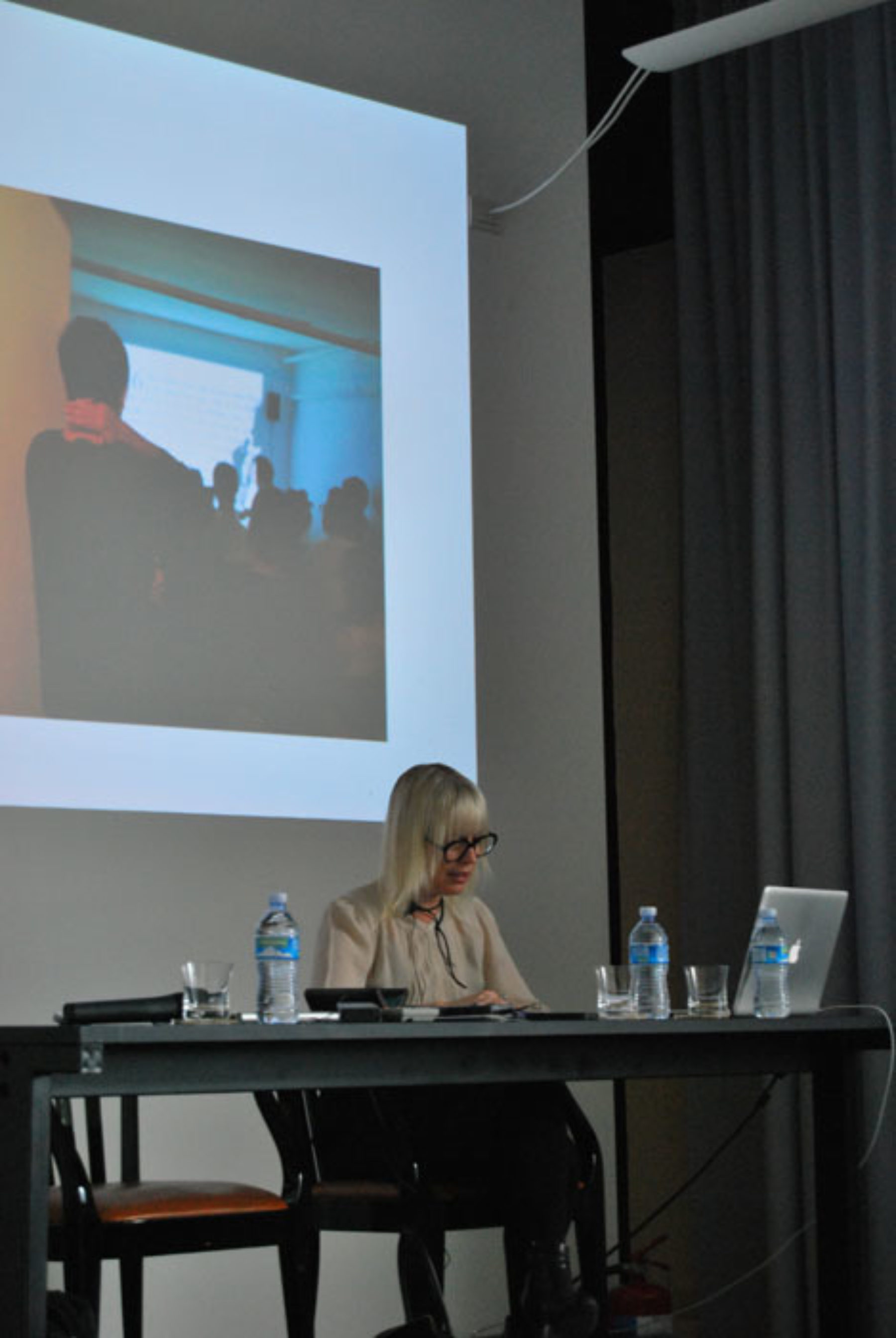 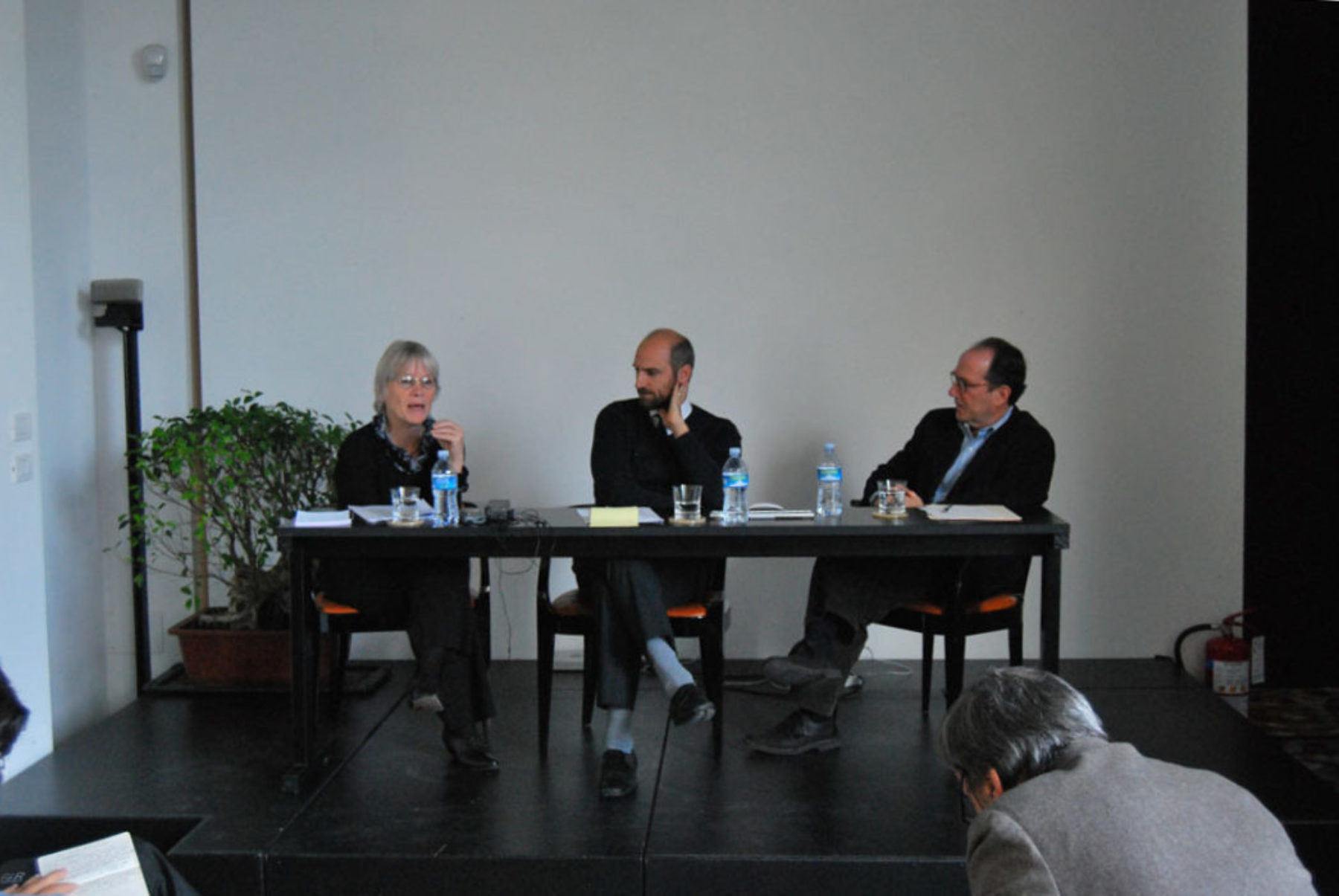 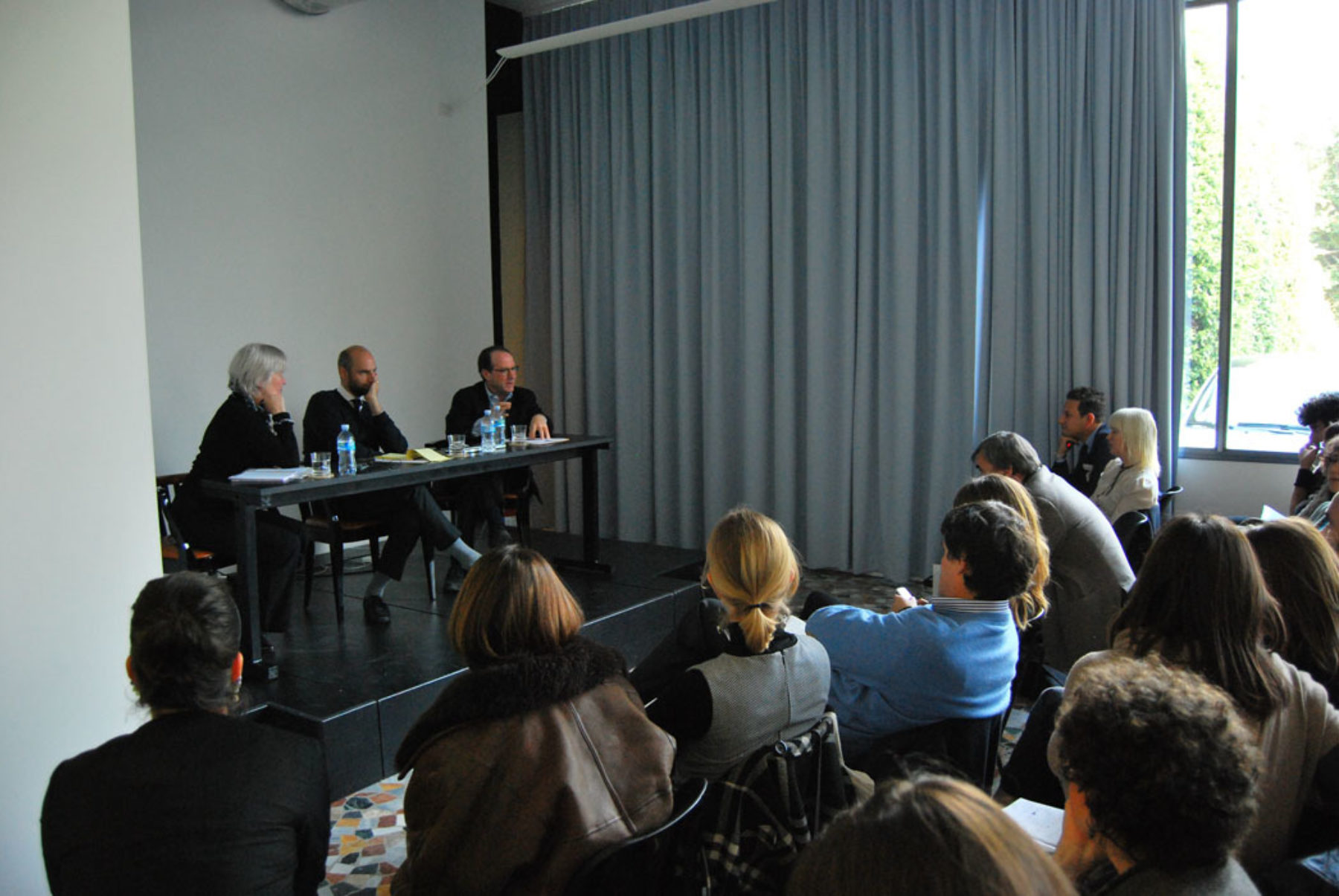 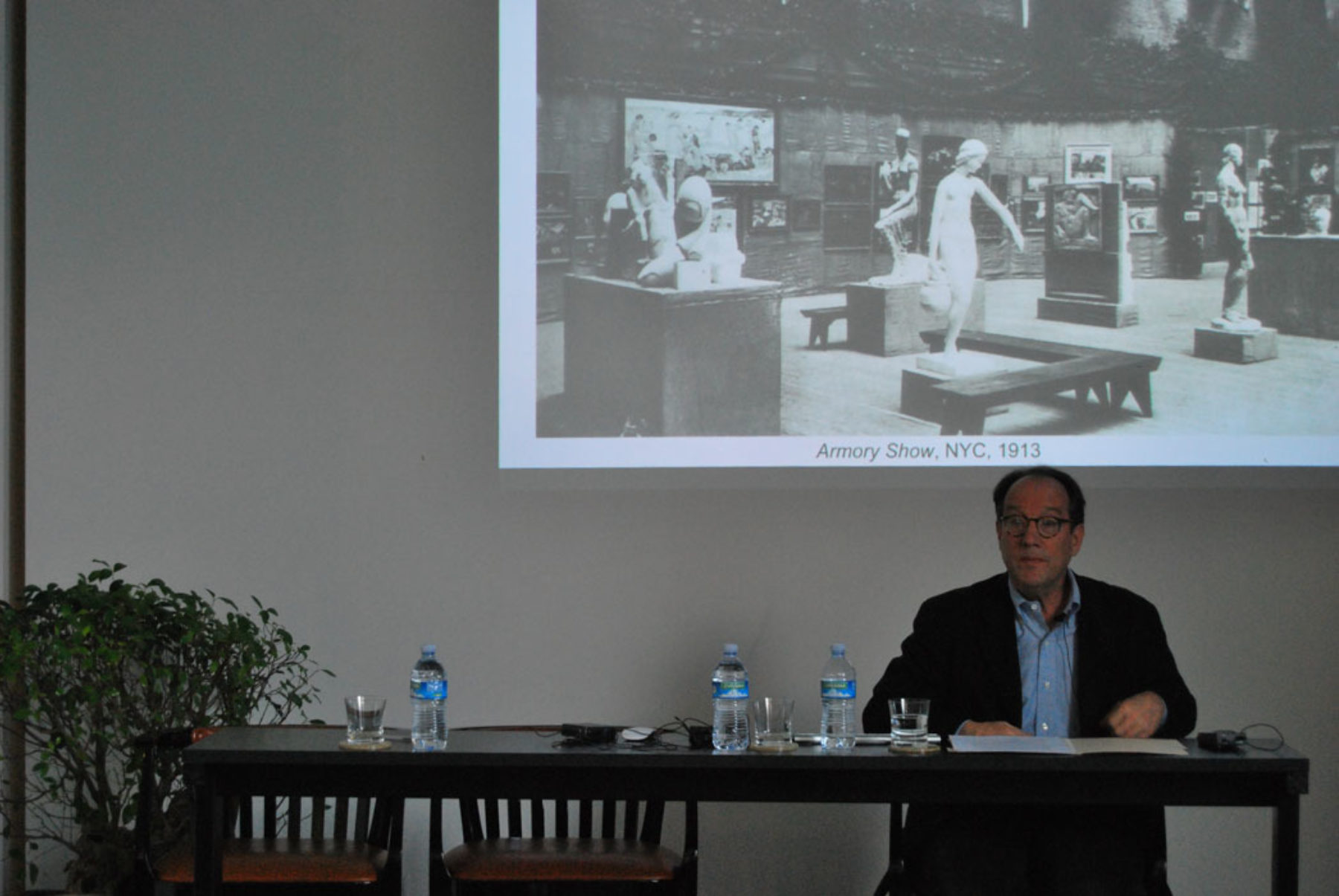 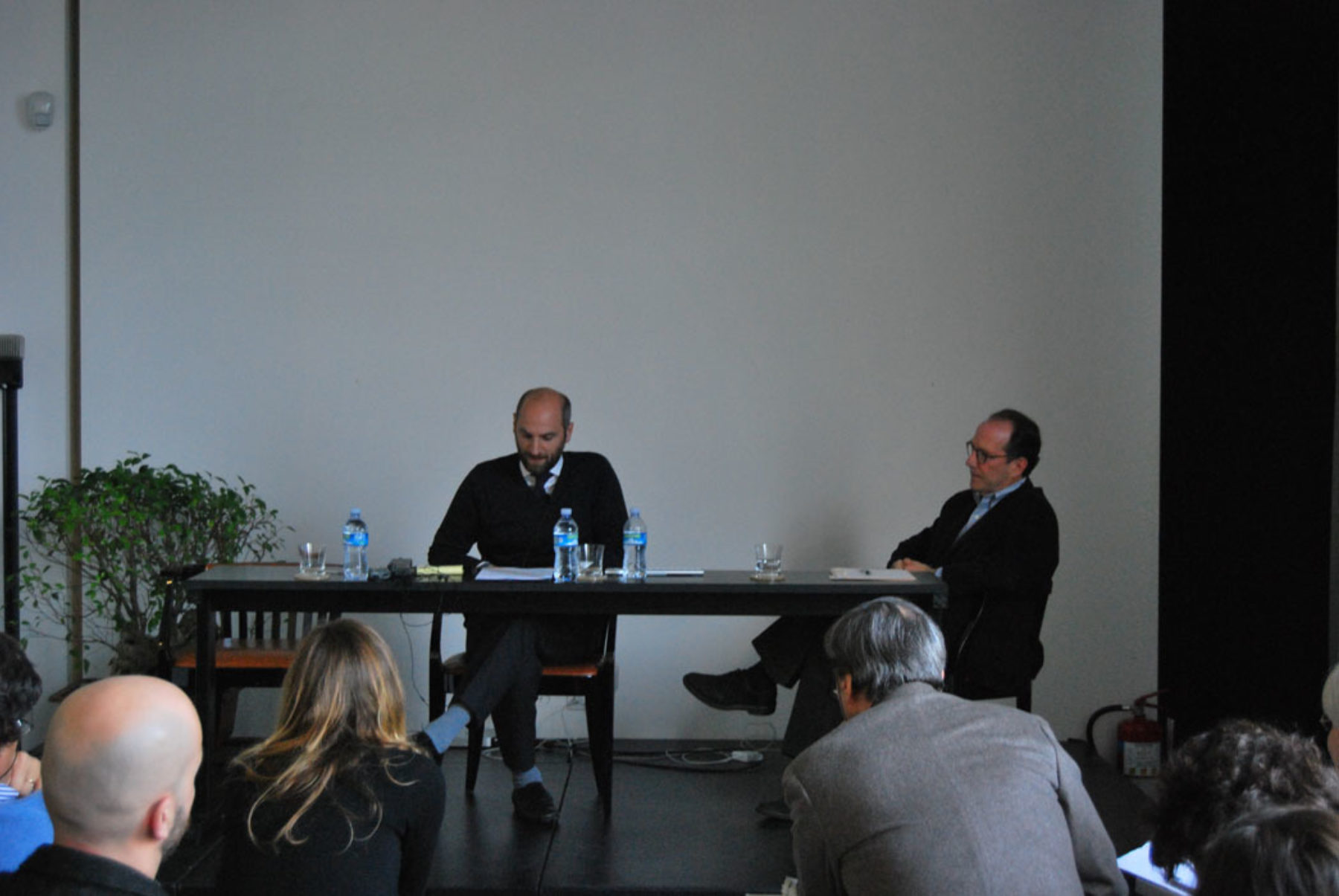 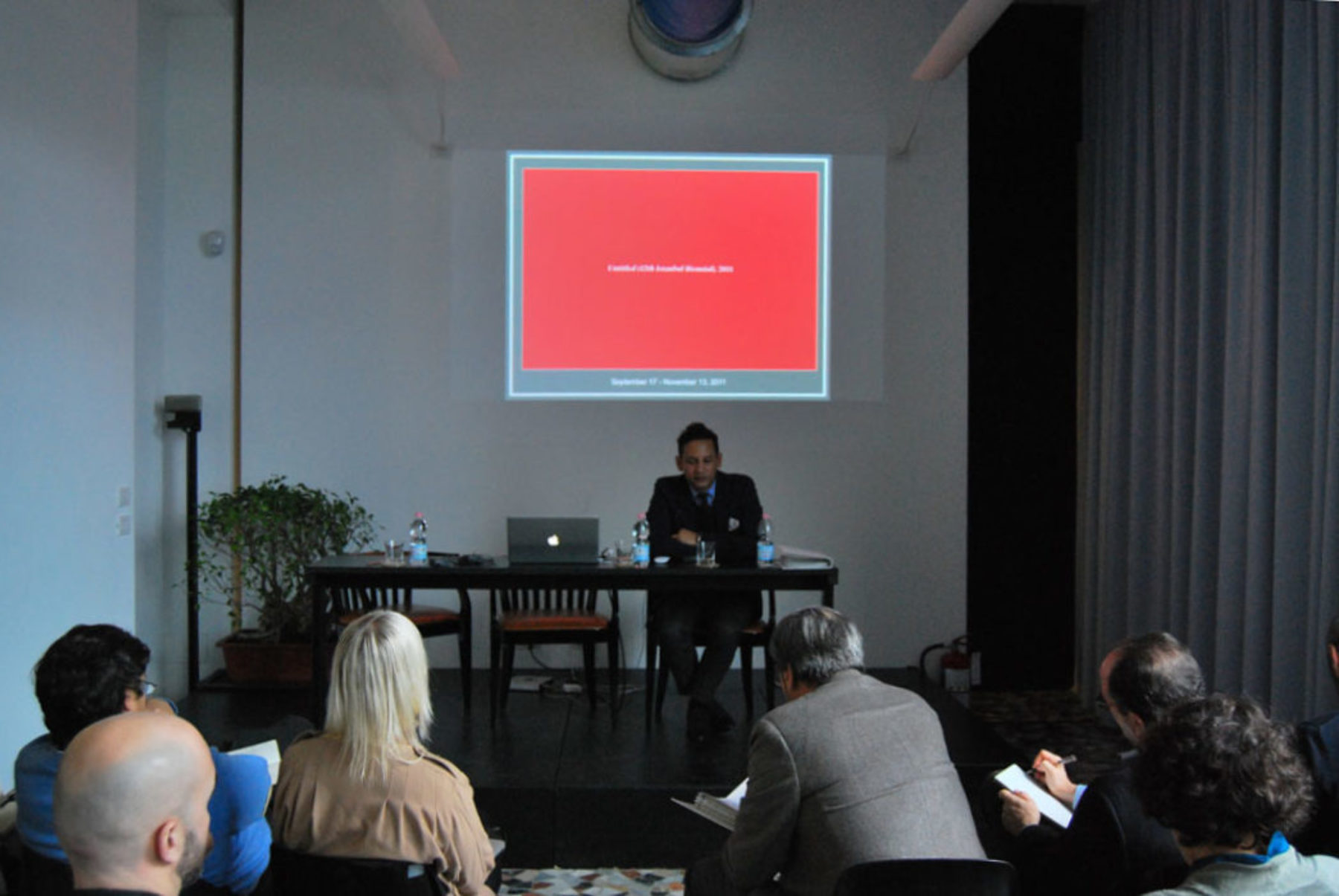 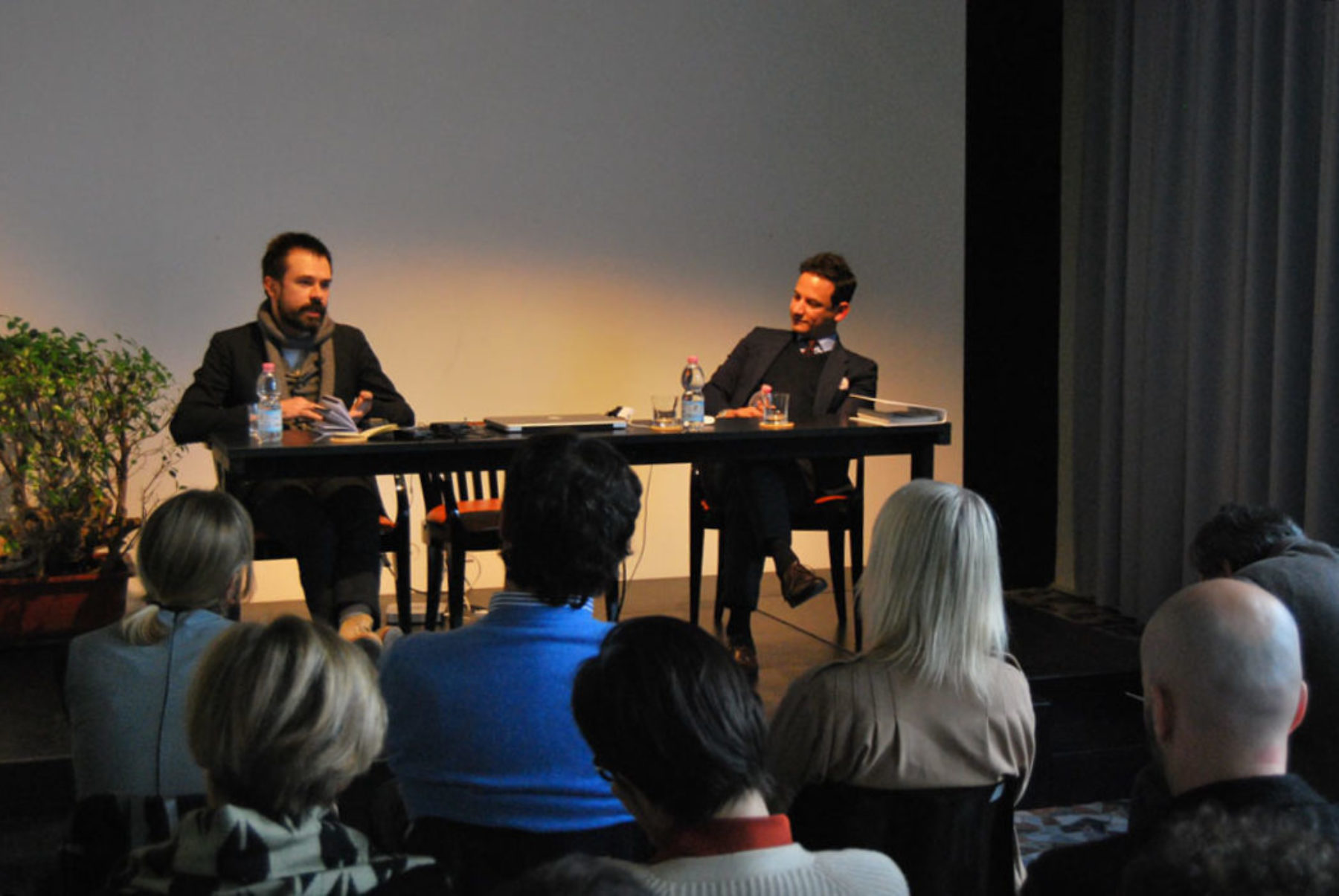 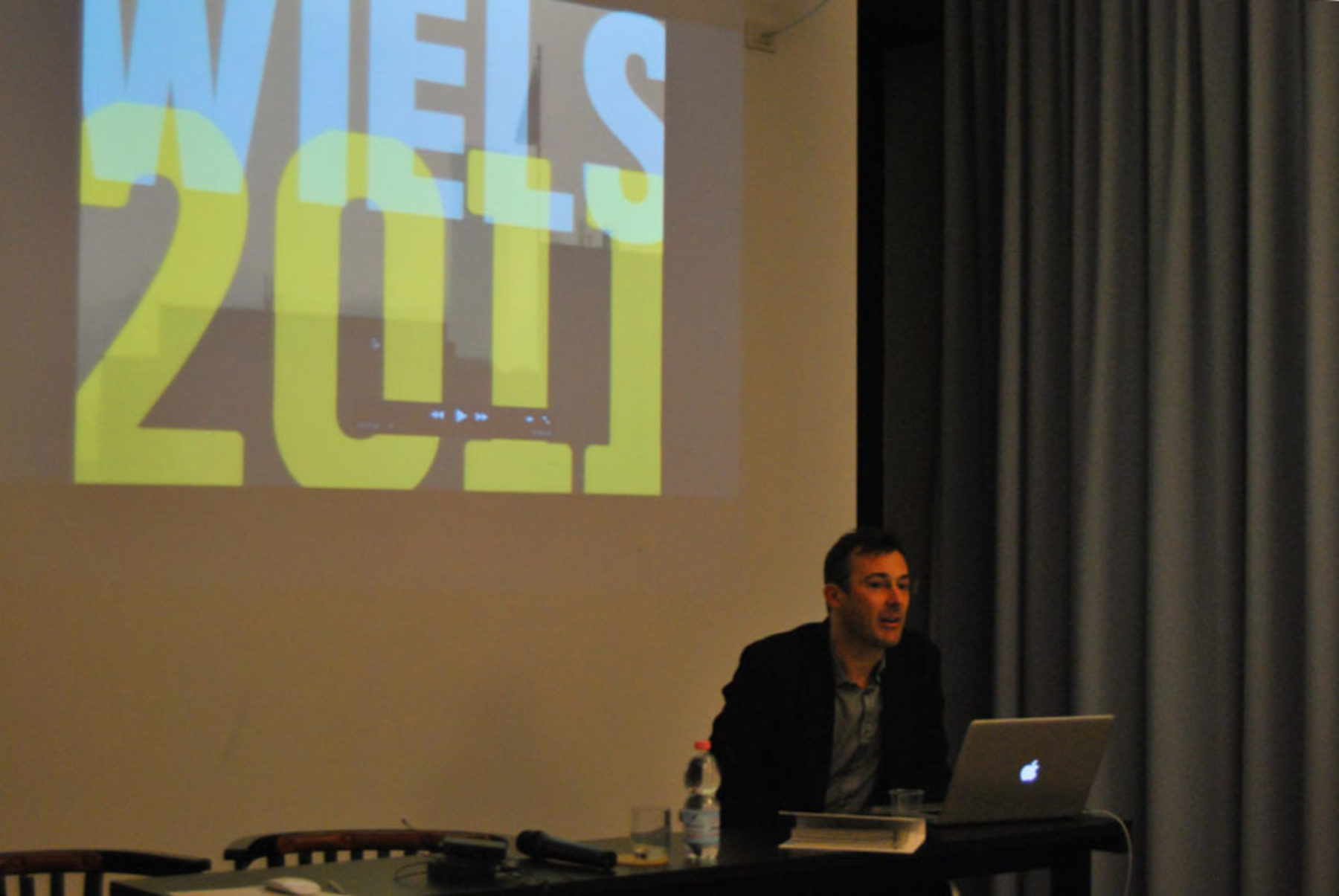 The fifteenth encounter of The Most Beautiful Kunsthalle in the World was a workshop dedicated to the most complex and controversial problem of the exhibiting practices of contemporary art, as it analyzed the history, role, and physiognomy of the curator. Fondazione Antonio Ratti invited nine among the most prestigious researchers, thinkers, and curators to discuss three specific aspects of the question in cause: