PS1 and Beyond – The Most Beautiful Kunsthalle in the World 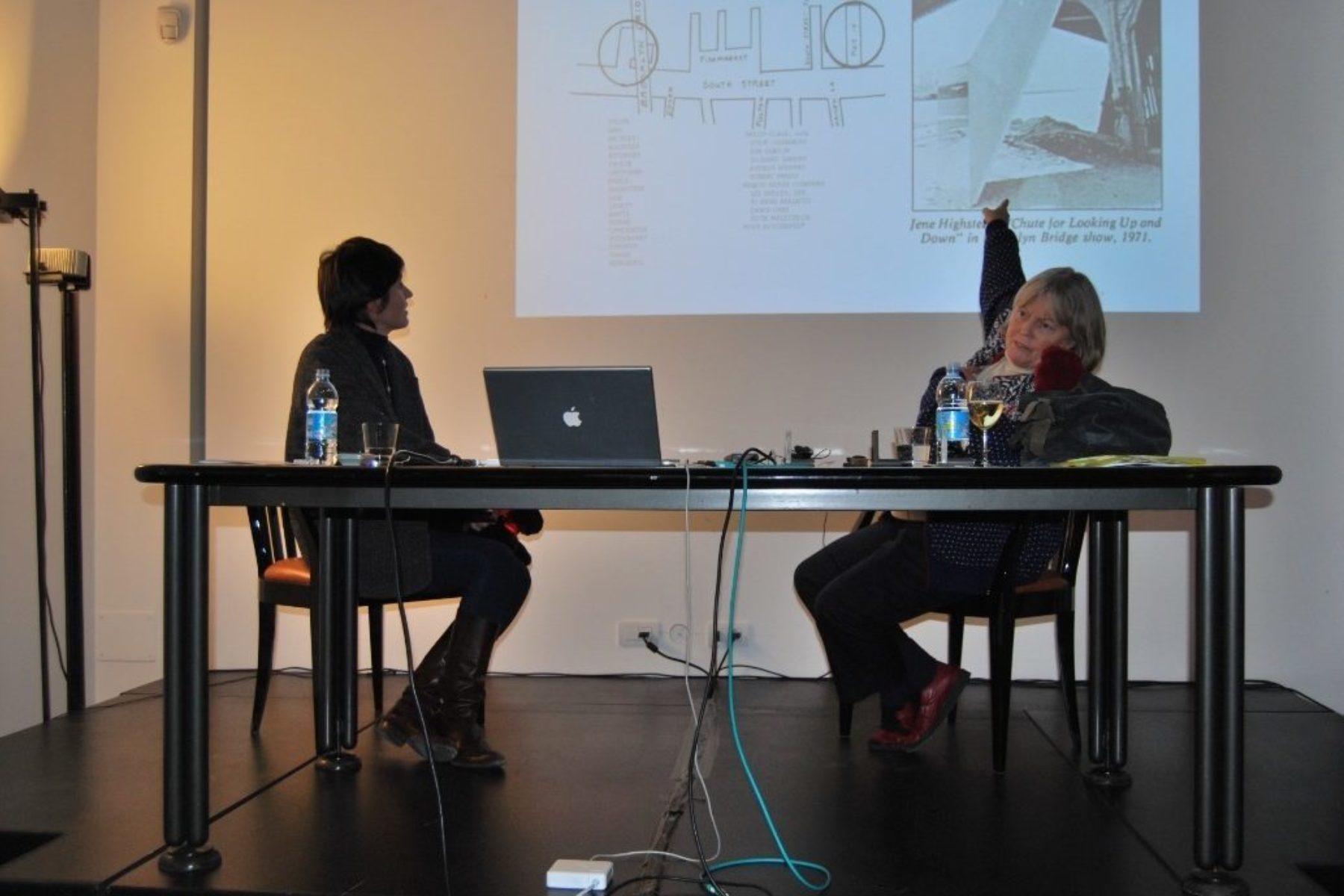 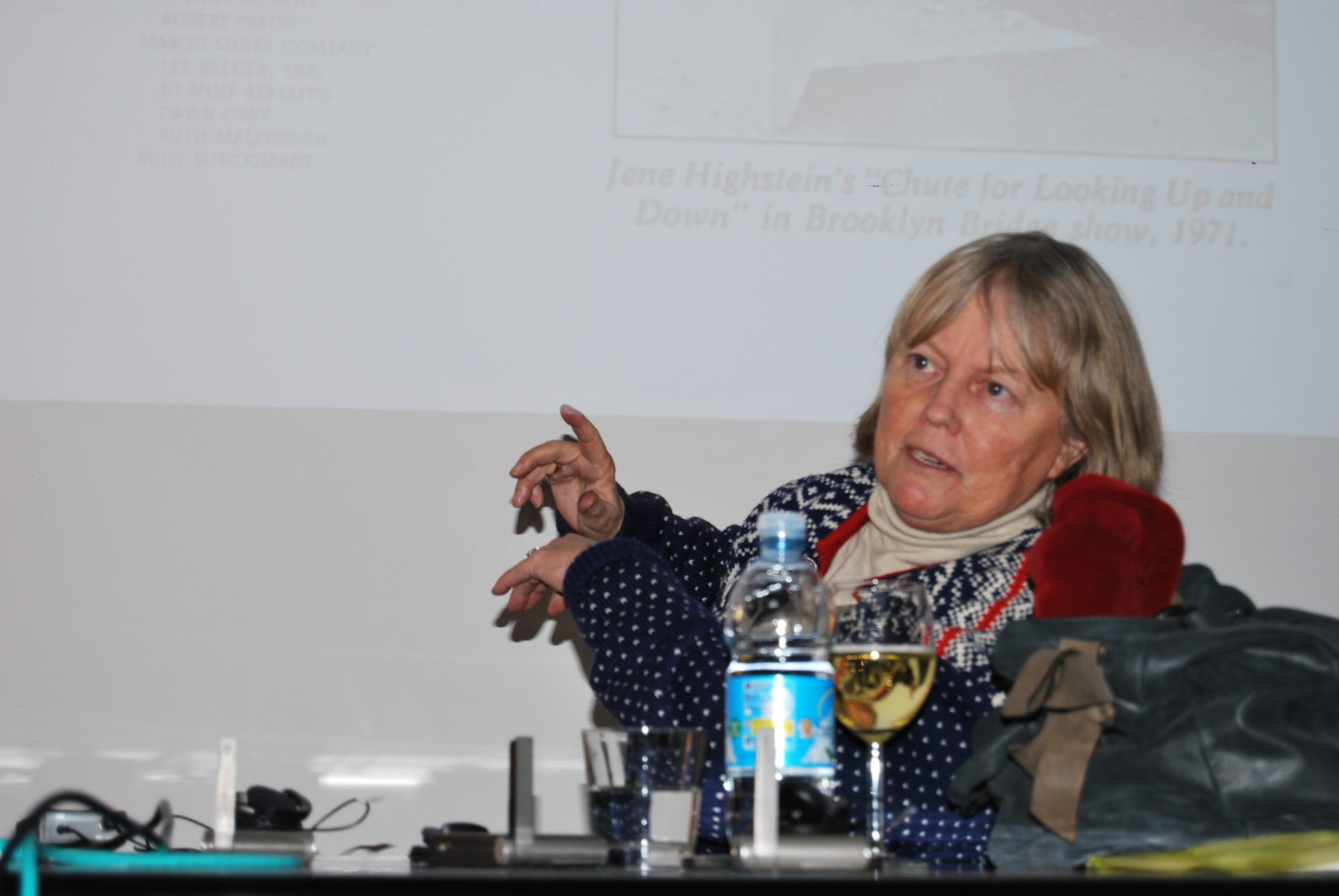 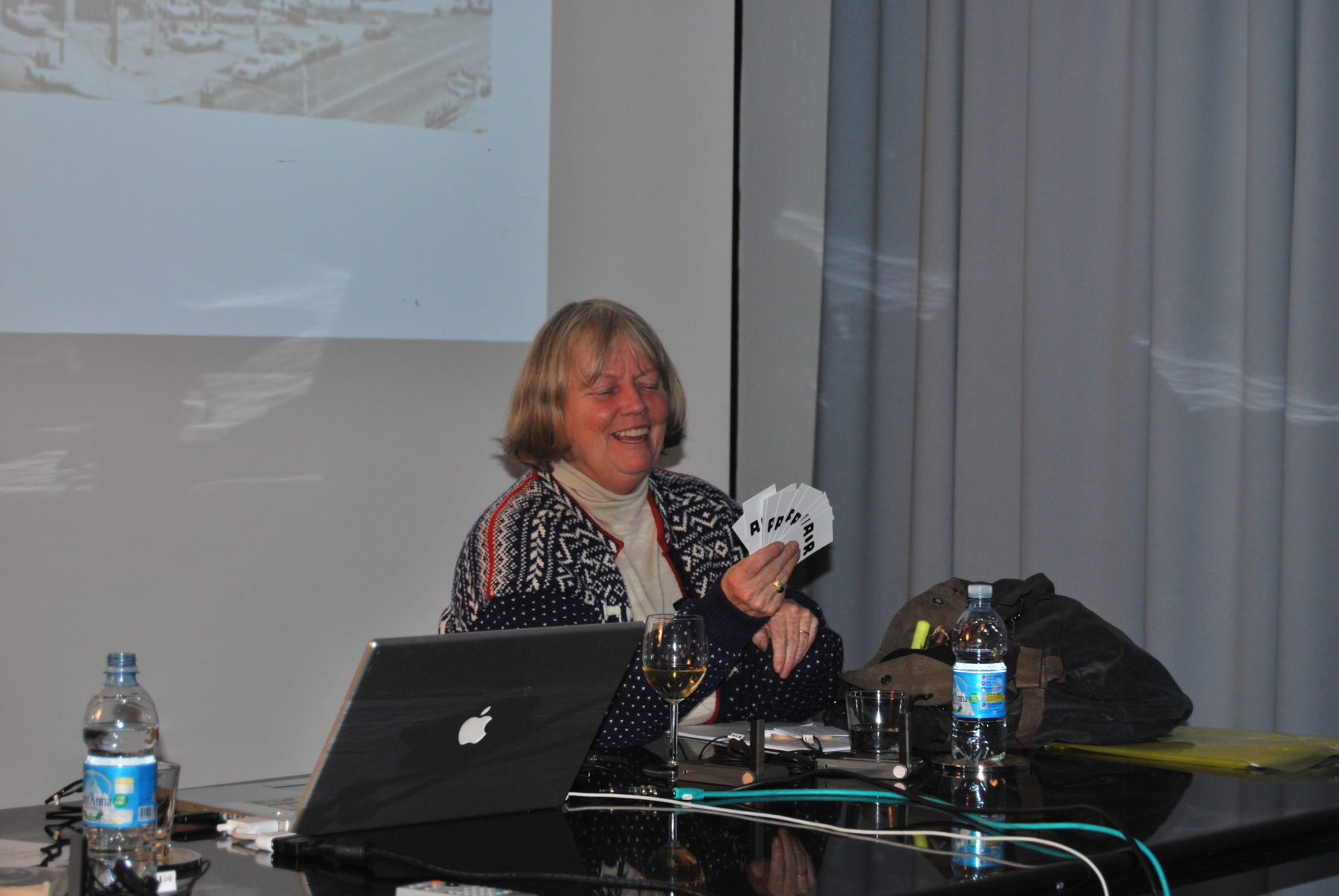 Watch on Vimeo Part I, Part II
Listen on Soundcloud

In this lecture, Alanna Heiss traced the evolution of a cultural and artistic scene she has lived and still lives as an active protagonist. In 1970s New York, the rejection of the museum led Heiss to a constant search for alternative spaces, where new solutions could emerge. From the very first nomadic projects, in fact, the close collaboration with some of the most significant artists of her generation goes along with the redefinition of the relationship between curatorial research, artistic research and urban structure. It is after these experiences that Heiss came to found institutions such as Clocktower or PS1, which are still landmarks on the international art scene today.

Alanna Heiss (1943, Louisville) is the founder and former Director of PS1 Contemporary Art and the current Director of AIR - Art International Radio, which she founded in 2004. In 1971, she started The Institute for Art and Urban Resources, devoted to creating installations in otherwise unused or overlooked spaces in New York. Her projects involved the most important artistic figures of her generation, such as Richard Serra, Walter De Maria, Richard Nonas, Gordon Matta Clark, Jene Highstein, Sol Lewitt, Hannah Wilke, Philip Glass, Jeffrey Lew, Yvonne Rainer. After a series of temporary projects and exhibitions like Underneath the Brooklyn Bridge (1971) or Idea Warehouse (1975), she founded permanent institutions, among which are Clocktower (1972) and the famous PS1, opened in 1976 with the collective exhibition Rooms. Alanna Heiss has curated and organized over 700 exhibitions mainly at PS1. She was Commissioner of the 1985 Paris Biennial and of the 1986 American Pavilion at the Venice Biennale.