Producing for Exhibiting – The Most Beautiful Kunsthalle in the World 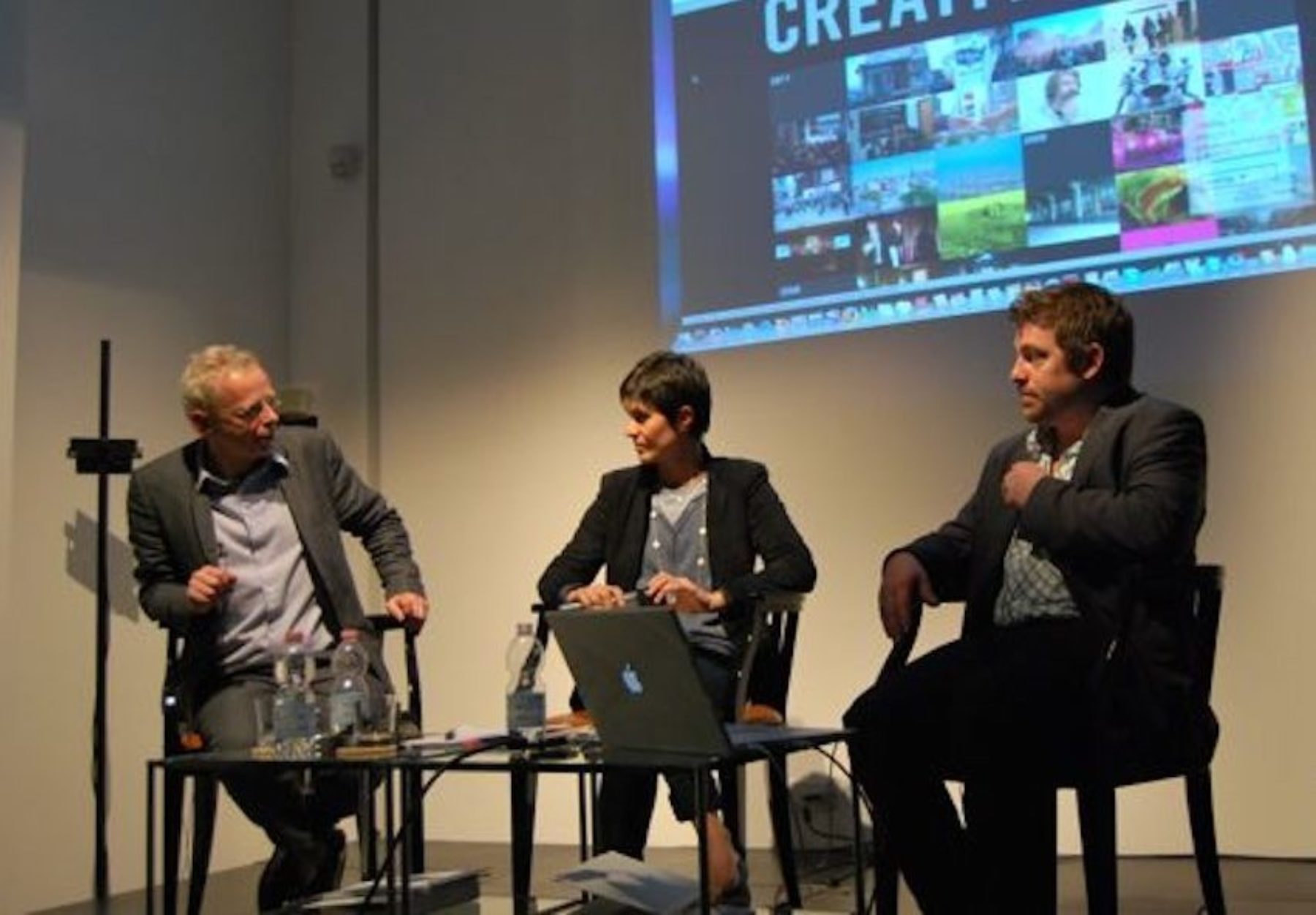 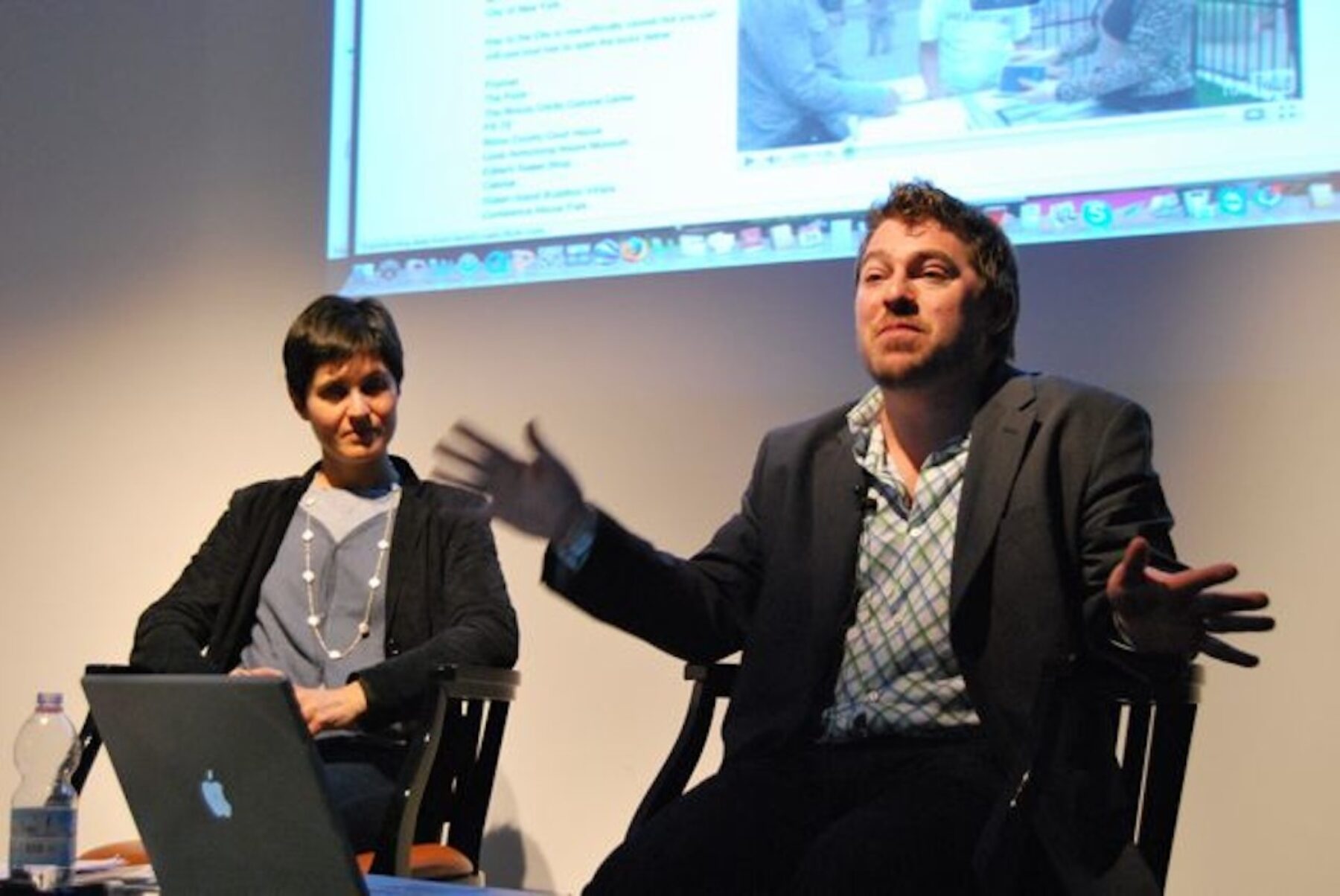 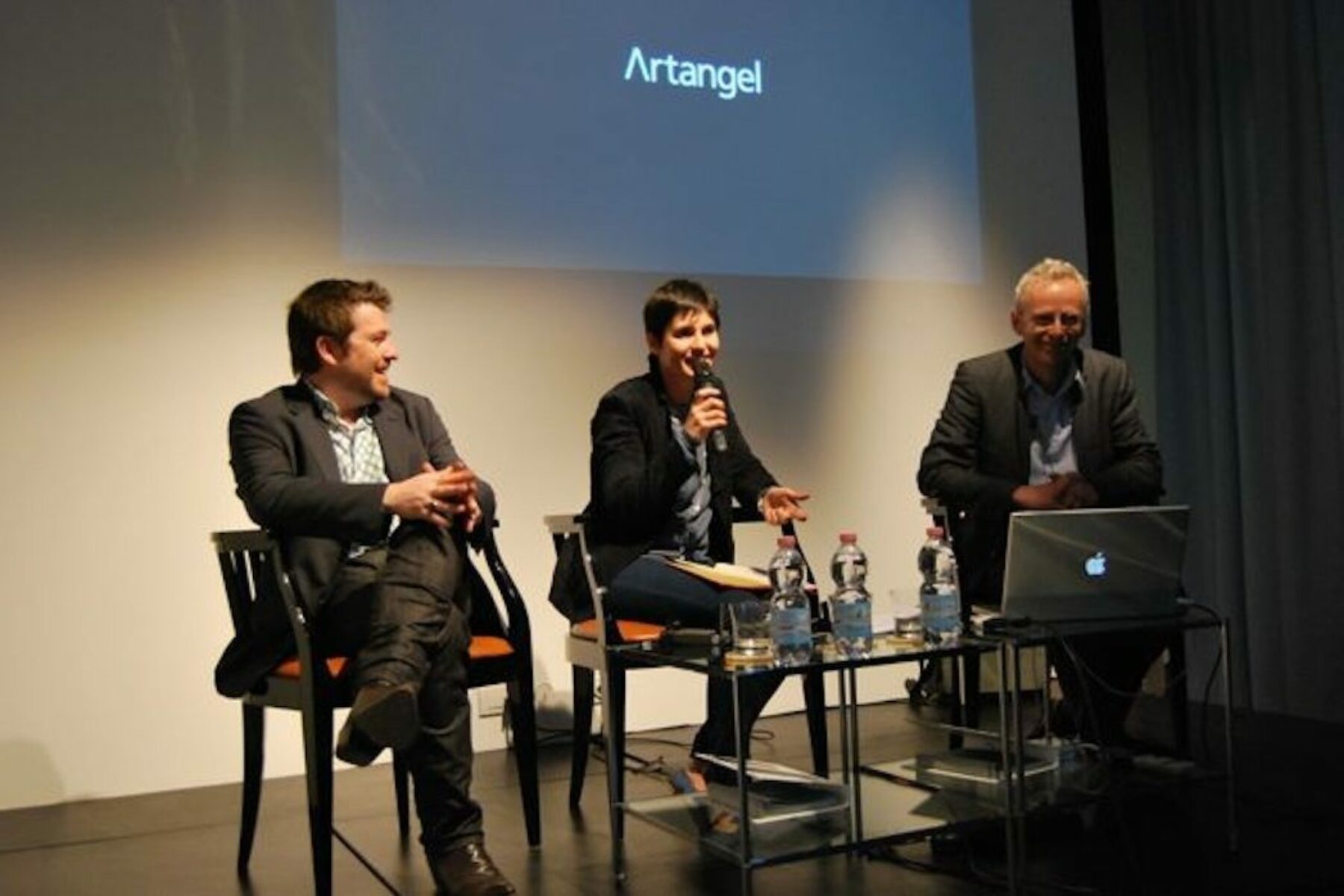 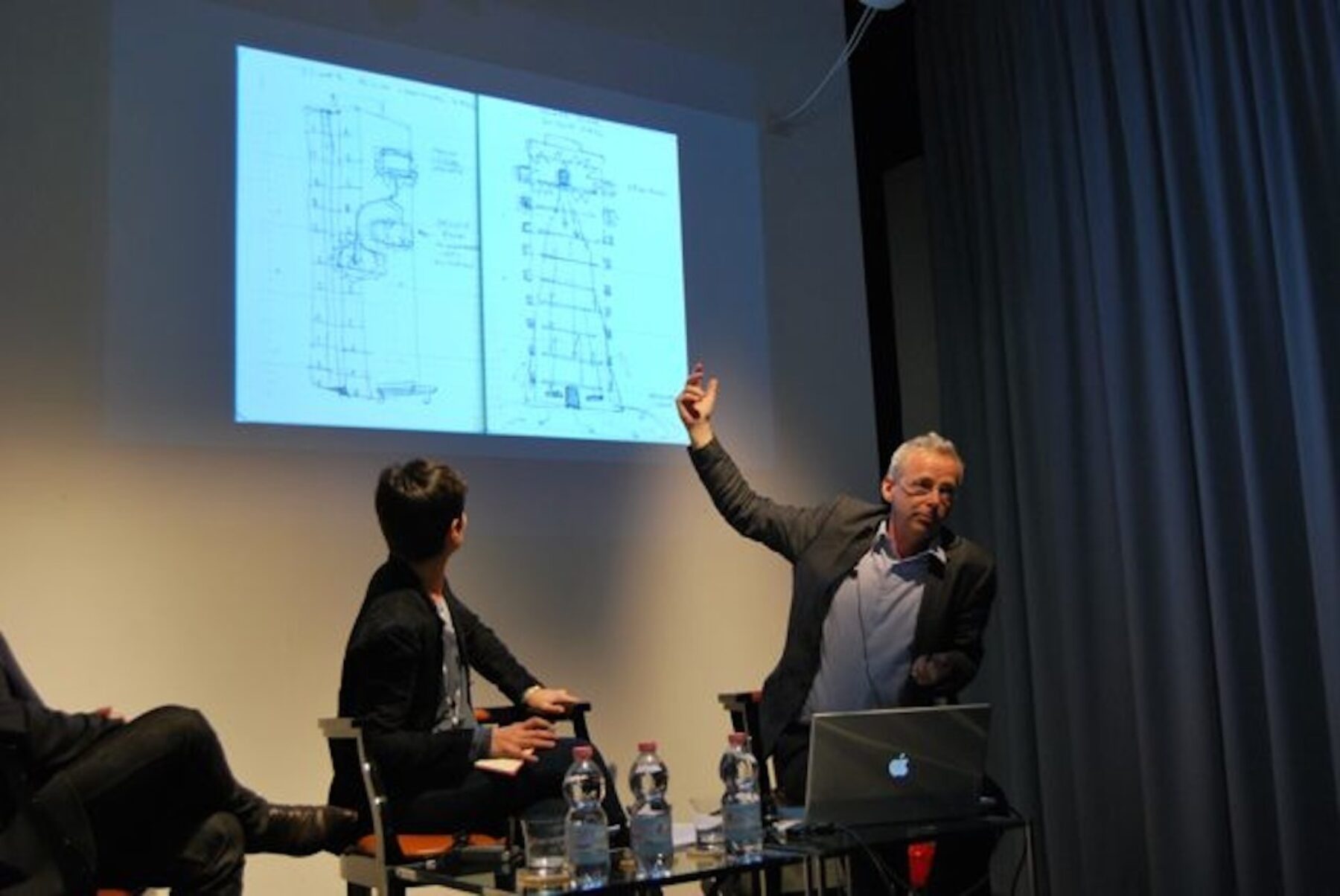 How does a work of art come to be? Who produces it and why? How does the relations develop between client and artist, time and space of the work, between private responsibility and public institutions in the production of a work? Do we simply produce to exhibit or does the chain that leads to the "finished" product deserve interest in itself?

Trying to answer these - and other questions related to the theme of "producing for exhibiting" - Fondazione Antonio Ratti inquired James Lingwood, co-director of Artangel and Nato Thompson, chief curator of Creative Time: the two most important organizations, which for many years have been commissioning and producing outstanding projects by contemporary artists.

Based in London, Artangel has been operating since 1991 outside institutional spaces, producing some of the most acclaimed works done in recent years, which stimulated the debate on the diversity of contexts of contemporary art in an infinite spectrum of languages and media. These include projects by such artists as Francis Alys, Matthew Barney, Jeremy Deller, Roni Horn, Rachel Whiteread, Susan Philipsz.

Instead, the work of Creative Time can be defined by a constant and tireless action of engagement of the public sphere and historical memory. An American non-profit organization based in New York whose first project, designed by Max Neuhaus, dates back to November 1976 (Round: Sound for Concave Surfaces). Interested in redefining the contexts and the relations between works of art and public, Creative Time often works in interstitial areas of the urban context, where a dynamic exchange between artists, audience, and space of the work was the basis for interventions in the social arena that experiment with new possibilities for action art as the democratic process. This means, for example, to make music out of a building (David Byrne, Playing the Building), to stage the sense of anticipation of a city overwhelmed dall'urgano Latrine (Paul Chan, Waiting for Godot in New Orleans), to discuss future of art schools and teaching experience (The Bruce High Quality Foundation, Teach Amerika 4).