From the Eighties until Tomorrow: The French FRACs – The Most Beautiful Kunsthalle in the World 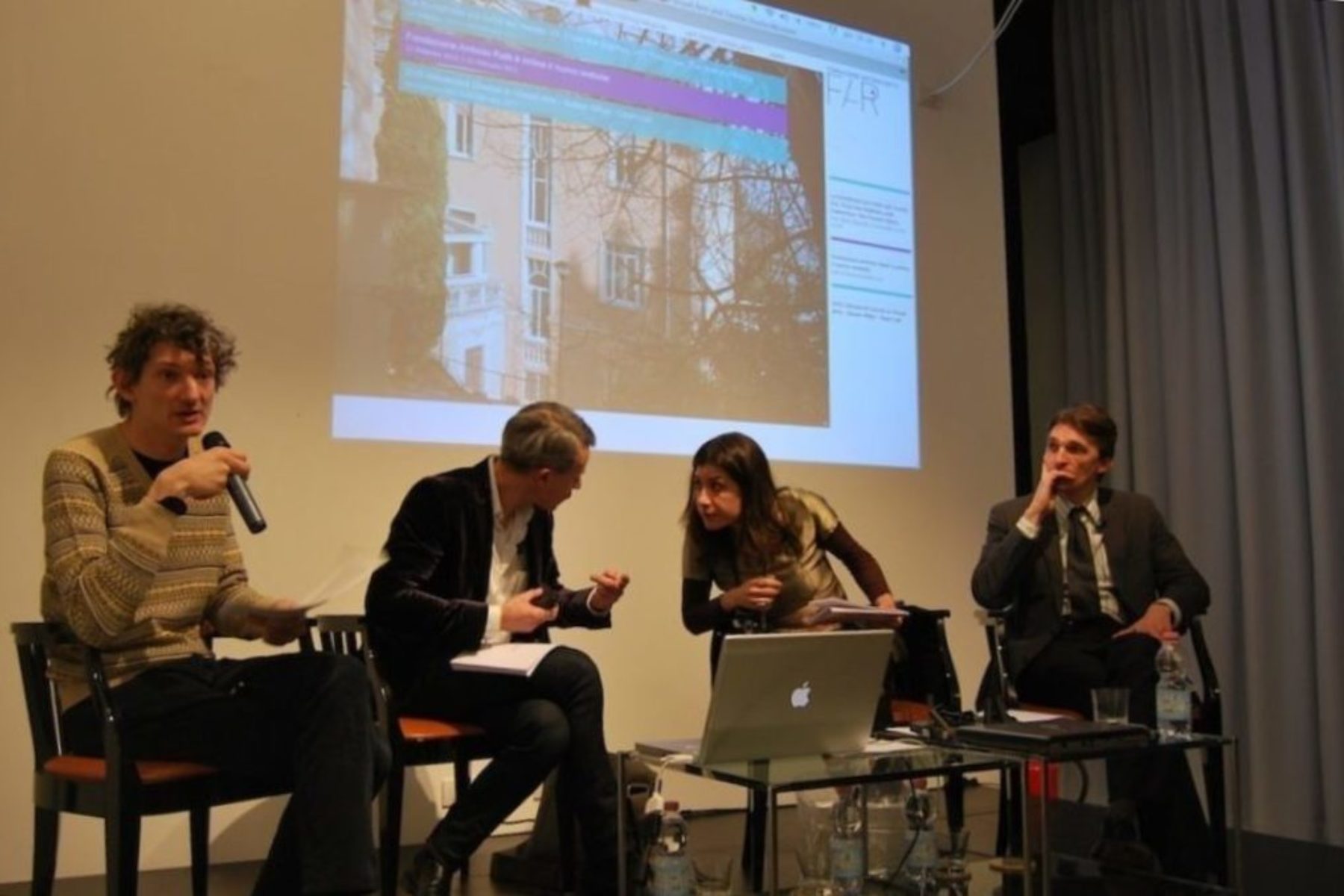 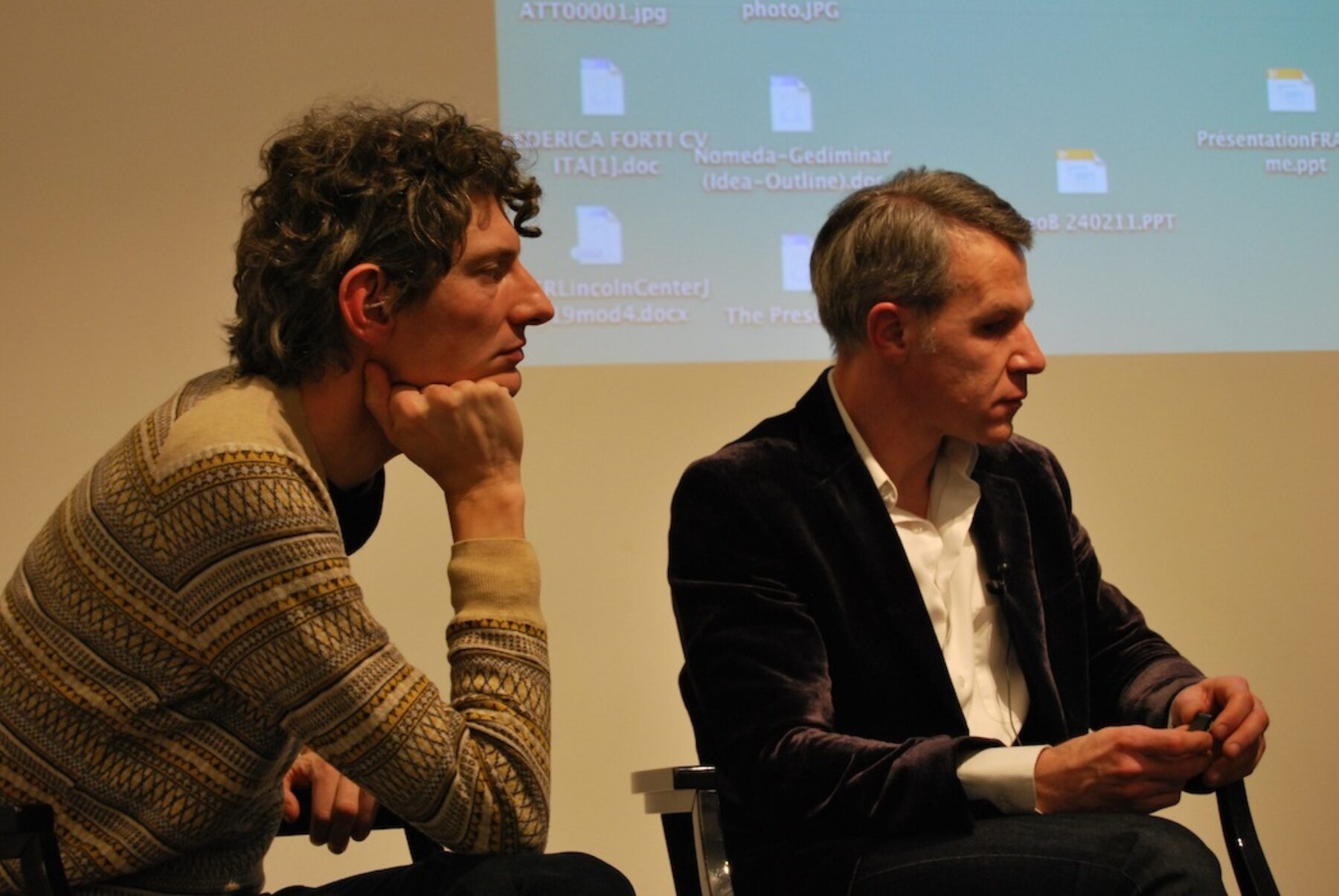 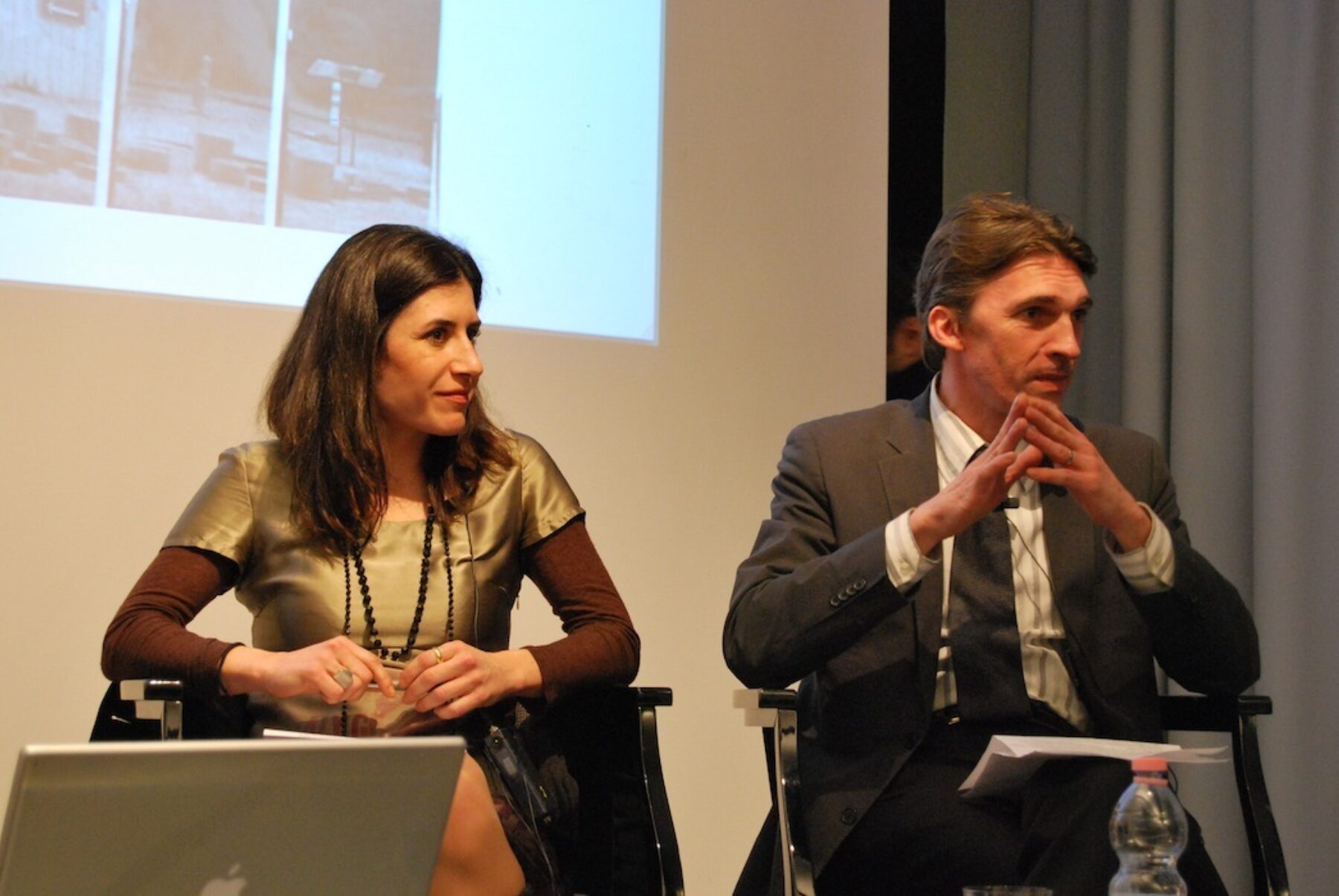 The meeting was introduced by:
Nicolas Bourriaud (theorist and art critic)