Not Only Art – The Most Beautiful Kunsthalle in the World 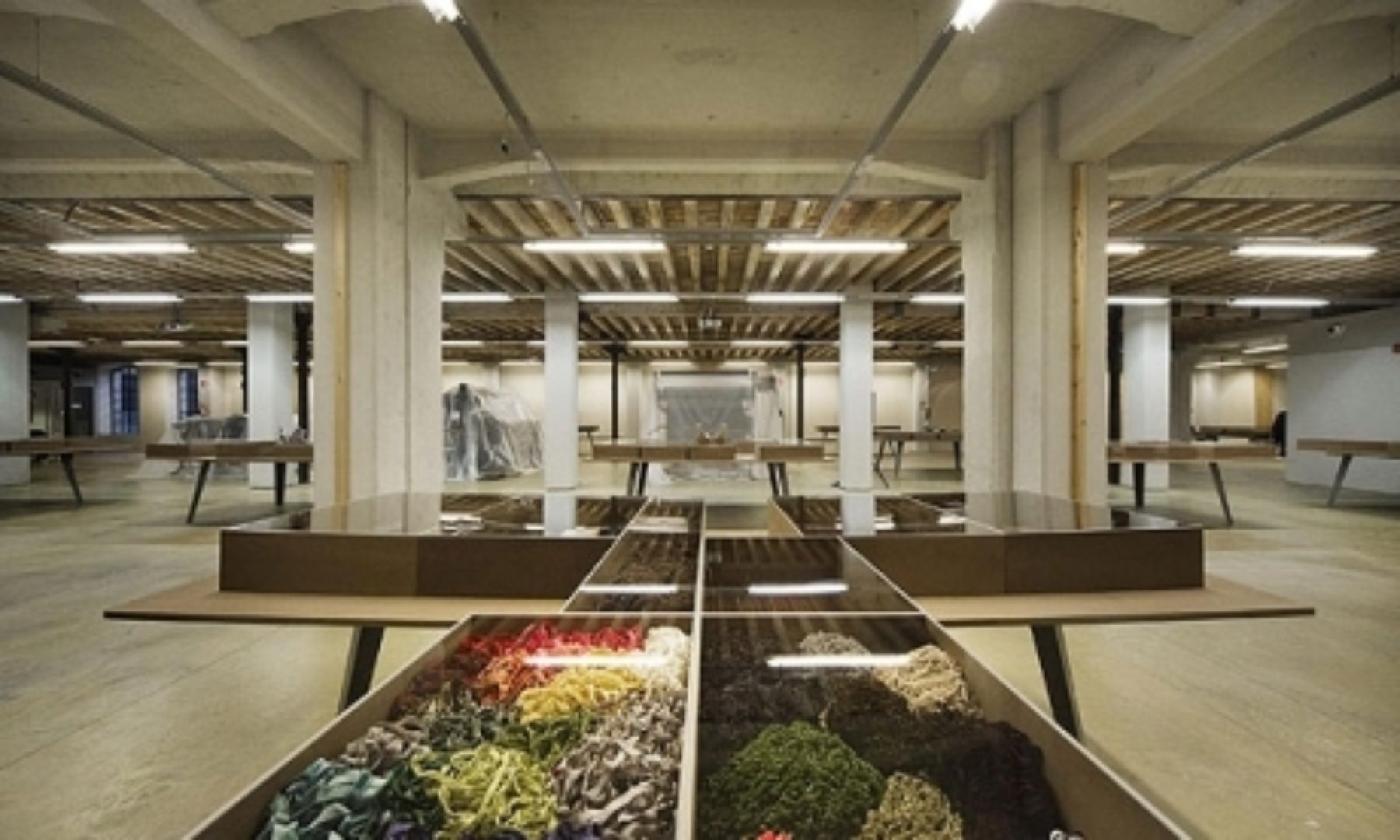 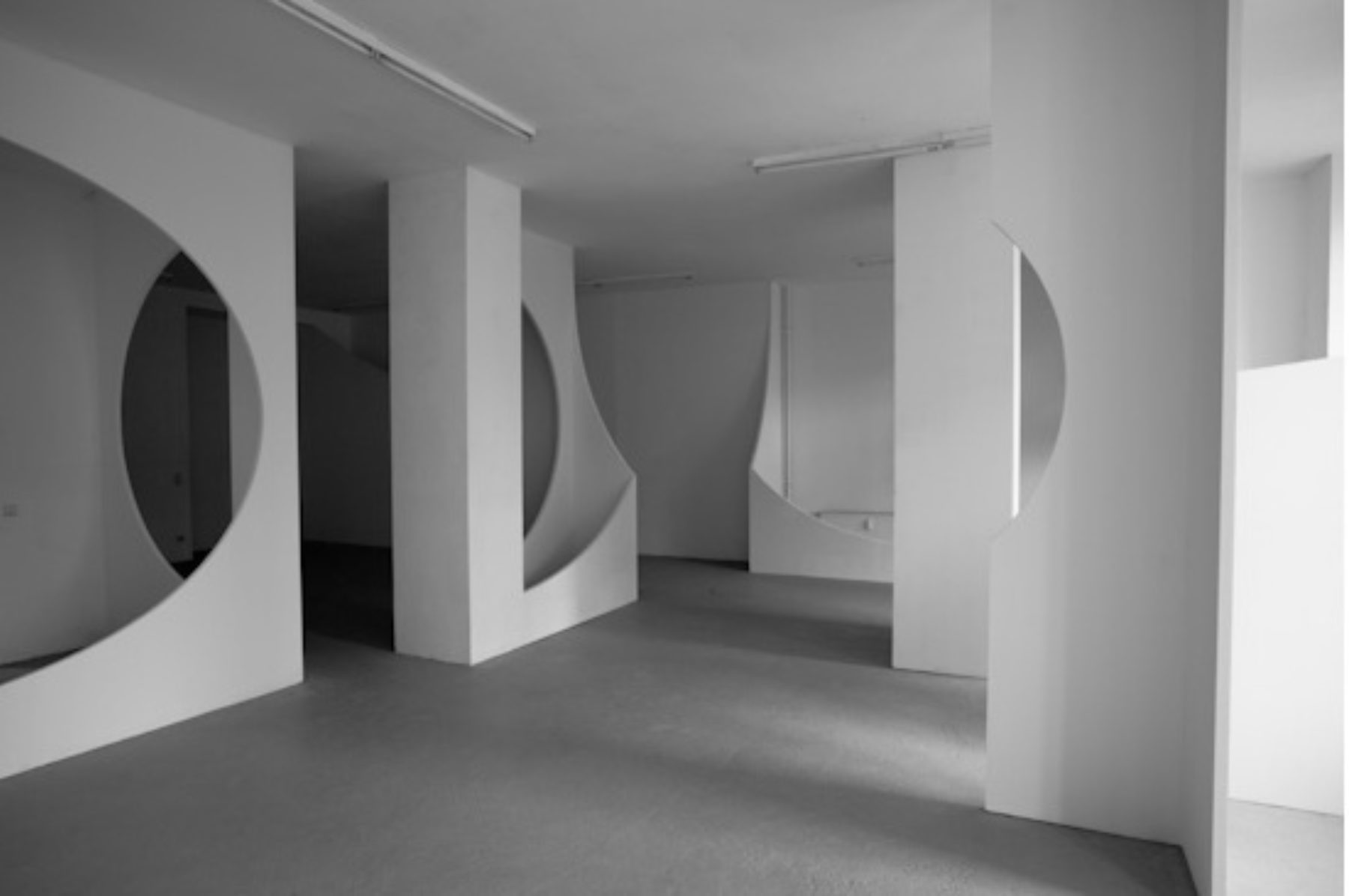 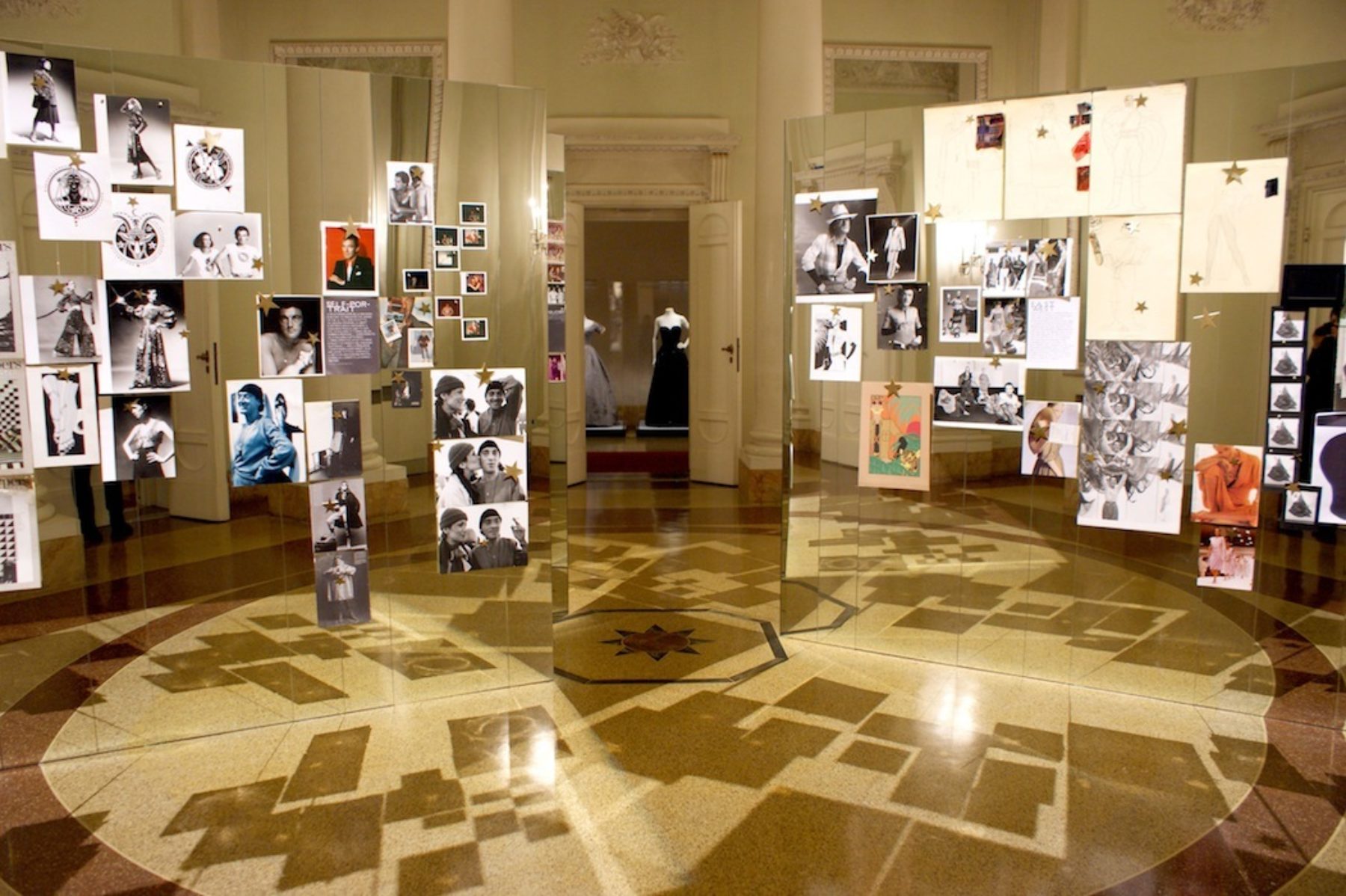 Not Only Art launched a dialogue with neighboring disciplines to contemporary art, such as fashion, design and architecture, which constitute the visual culture and expressions of our creativity. This meeting discussed the "format" of the exhibition, the role of the curator and of the exhibition display, when these relate to the peculiar fields of fashion, design and architecture.

Four experts in key areas of our visual cultures shared their curatorial experience in the fields of fashion, design and architecture. Each presented their own views on the radical transformation of the disciplines during the twentieth century, which led to the creation of an "other" space articulated around the concept of "popular aesthetics", and on the synthesis and osmosis of languages. The encounter discussed aspects related to the training of curators and how to communicate and organize conferences, exhibitions and cultural projects in the respective fields.

What is the difference between these different areas and contemporary art? What are the specific characteristics and needs of each discipline ? How do the professional figures are formed? And finally, does it make sense to speak of "contamination"?

There protagonists of this event were:
Joseph Grima (director of the magazine Domus); Maria Luisa Frisa (fashion curator and director of the degree course in fashion design at the University of Venice IUAV); Deyan Sudjic (director of the Design Museum in London);
Carson Chan (scholar and curator of architecture)