Temporary Kunsthalle? – The Most Beautiful Kunsthalle in the World 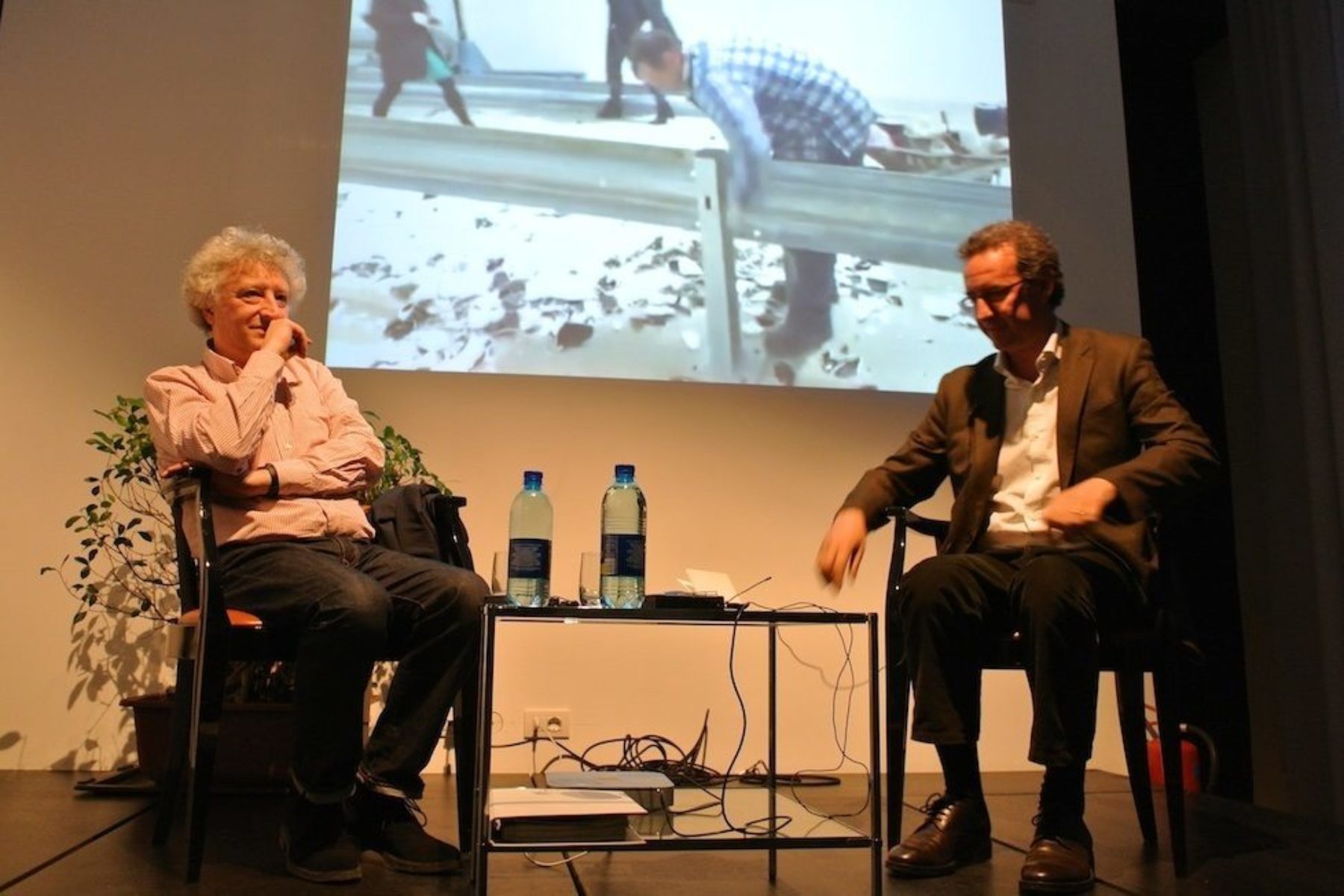 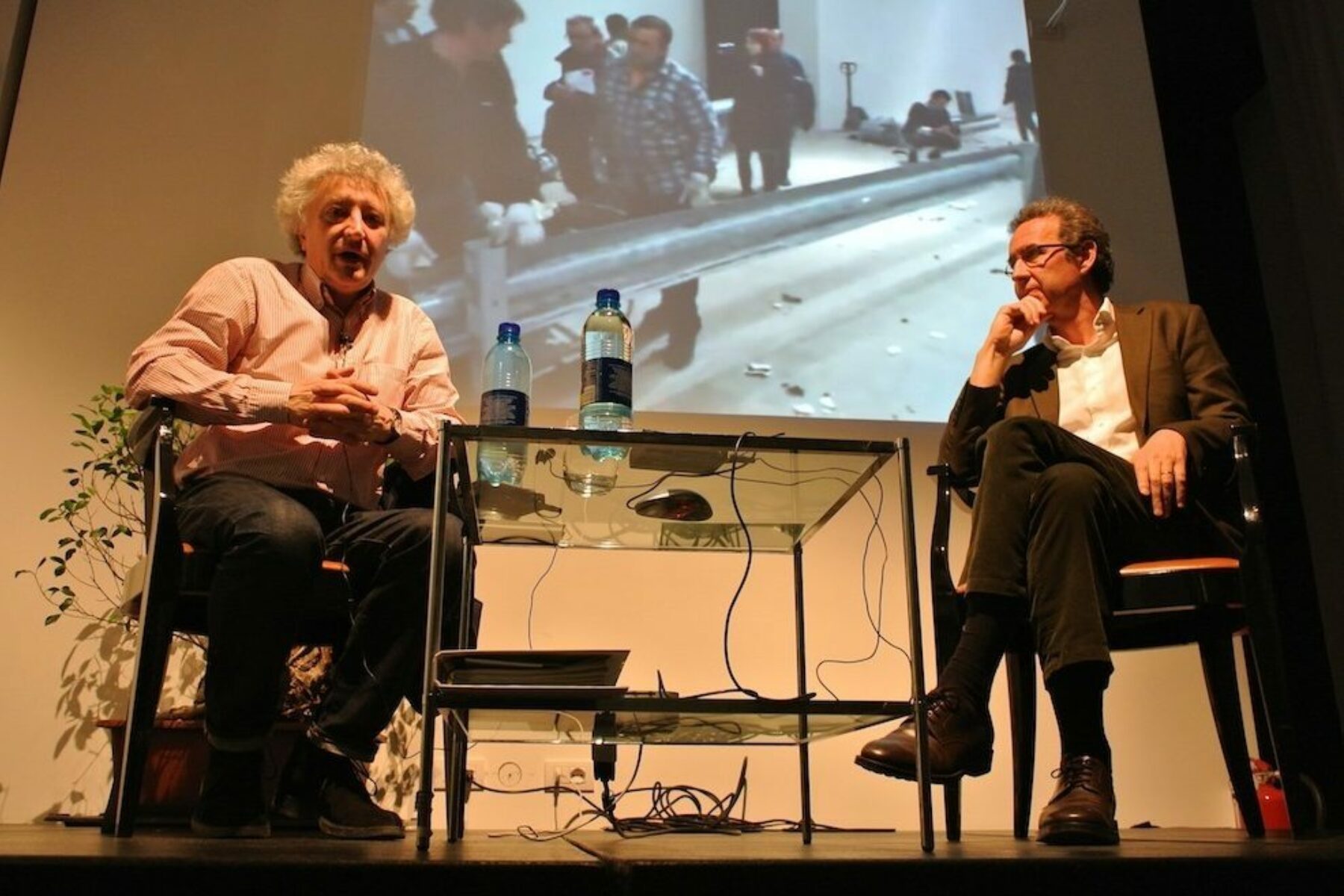 Self-organization and transience have always been important features of many initiatives related to cultural practices in general, and to visual arts in specific. However, it seems very clear that the occurrence of such ephemeral, visionary phenomena has never before known such a relevant presence as nowadays.

From the independent, artist's run initiatives, the collective proposals for new configurations of places for art, and all the variations of non-institutionalized proposals, such categories of spaces and organizations play a preponderant role in the development of the current cultural geography. Functioning as triggers for the construction of the identity of a given area, convulsing entire established scenes, and acting as builders and solidifiers of community processes, such temporary, visionary, and nomad spaces are a key element for the evolution and mutation that characterizes the system of the arts.

Given that importance invited were Viktor Misiano and Bartolomeo Pietromarchi, two individuals with a wide professional experience related to these Temporary Kunsthalle, to animate a discussion about these aspects of impermanence and utopia in the contemporary arts.